Nobody cares about food.

Isabeau said:
I’m searching out beet recipes at the moment and I’ve been scrolling down to the comments as one does, and the number of times “hubby” is mentioned is wild. Is hubby > husband? Is this really a word?

Anyways, if you have suggestions for a simple side using beets (not salad with goat cheese or walnuts just the vinaigrette type) please share.
Click to expand...

Yes, hubby is husband & it's really a word. Sorry the only suggestion I have for beets is to throw them in the garbage can or compost pile. haha
Reactions: Sid

If your coke is a white powder the recipes are different.
Reactions: Rose Karuna, Katheryne Helendale, Sid and 1 other person

Sid said:
Just use awfully big potatoes and your fine.

It is just like when my doctor told me years ago, that I can have only one alcoholic beverage per day.
At the moment I'm enjoying the one from August 8, 2033.
Click to expand...

Just one alcoholic beverage per day. I think I can manage that. 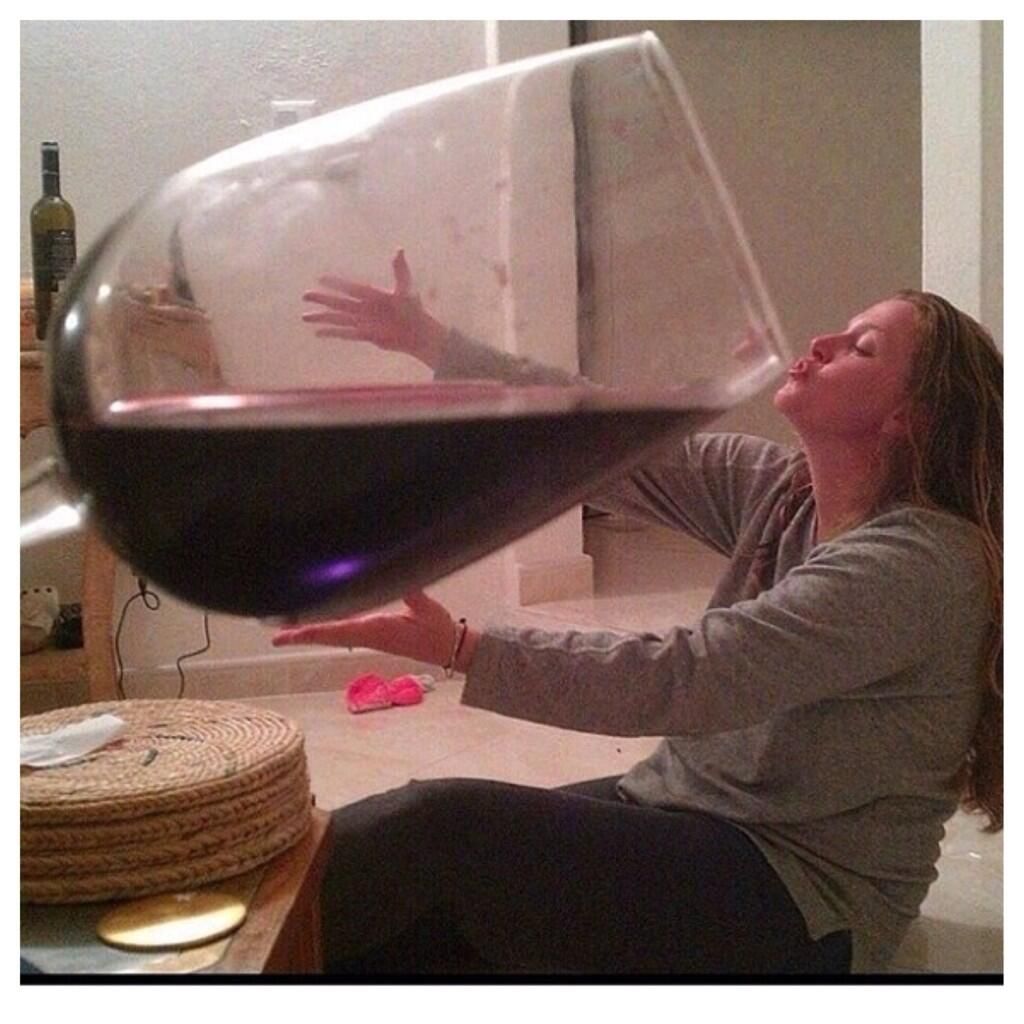 I've never been more frightened of anything in my life.
Reactions: Katheryne Helendale and Maggy Hazelnut

Raisins have the same effect as pineapple. It can add a fresh and sweet touch to a dish.
Reactions: Free and Isabeau

Isabeau said:
I’m searching out beet recipes at the moment and I’ve been scrolling down to the comments as one does, and the number of times “hubby” is mentioned is wild. Is hubby > husband? Is this really a word?

Anyways, if you have suggestions for a simple side using beets (not salad with goat cheese or walnuts just the vinaigrette type) please share.
Click to expand...

I frequently make roasted beets. I like to buy both the orange and the red beats because that makes the dish really pretty. Basically I just peel and then cut 6 to 8 beets into quarters and then put them in a baking dish that I've coated with olive oil. I lightly sprinkle them with some more olive oil, sea salt and cracked pepper. Then I pull the leaves off of a fresh sprig of rosemary and sprinkle the leaves on the beets (about a 1/4 cup). Dry rosemary is ok but fresh is better. Cover with a lid or foil and bake in the oven at 350 degrees about 20 minutes, then take the lid off and bake (or better yet use the roast function if your oven has it) at 400 degrees for another 15 minutes, until your beets are tender when you push a knife in them and have a nice brown caramelization (this makes them very sweet).

Another variation to this dish is to add goat cheese on top after you pull of the lid or foil and roast them with the cheese for about 15 minutes. Very tasty.

I planted beets in my garden in November and they seem to be doing well so far so maybe I'll be able to make this dish with fresh home grown beets in February or March when they mature if I'm lucky and we don't have any hot spells this winter. Beets and carrots only grow roots when the weather is under 80 degrees. If it gets warmer than 80 they will put all their energy into growing the green instead of the root.
Reactions: Isabeau, Katheryne Helendale and Grandma Bates

I've never been more frightened of anything in my life.
Click to expand...

Raisins on a pork chop aren't bad with the right kind of sauce. Raisins in a burger are just gross. And raisins in beanie-weanie is an abomination, a cardinal sin against food that earns the transgressor a one-way ticket to the depths of hell!
Reactions: Isabeau and Rose Karuna That's weird - I'm happy because I don't.
Click to expand...

Free said:
I think McDonalds is trying to kill Communism.
Click to expand...

Why not? They've been trying to kill their customers for years!
Reactions: Sid

I went to the grocery store earlier to get some sweetened condensed milk to make a lemon icebox pie (1st attempt). What was I thinking? On the 23rd of December... Anyway, I get there but there’s only everything else except. Evaporated milk, condensed, dulce, etc. but no sweetened. I’m checking all the labels, just in case there’s sugar, but no. I had forgotten my phone and at this point I was confused, sweetened? unsweetened? Does this exist? I can’t ask anyone, too busy, so I just leave and go to a small fruit/veggies place nearby.

I ask, they’re not sure, but yes, finally they have some hidden in a corner! Yay! Only one brand/choice but it says ‘sweetened’ on it so I’m sure. But... the recipe says 2x14 ounces. I forgot to check before leaving for metric, and I don’t have my phone, so I ask the guy, “300 ml can same as 14 ounces right?” (Often the container is the same used in US and Canada) and he takes out his calculator and says no, it’s about one litre/14 ounces. I’m like What?! It’s just one pie. So anyway, I chance it and get two 300ml cans. I figure I’ve got cream cheese at home, I’ll improvise. Their eggs are too expensive so I skip them (I have seven at home, again I’ll improvise... but this is getting weird) I’m also making «citrons confits» (lemon rind candy?) but they don’t have parchment paper or even wax. Whatever *waves hands*

Everything is cooling right now, I think it’s ok. I was able to fill three small jars of the lemon syrup. I’ll be giving (leaving at the door) those jars along with the rind thingies. I don’t think I’m going to make those very often...

TL;DR
I wish they would all use the same system of measurement or include both, and also, for sweetened condensed milk, could the same term be used by everyone? Grrr...

All this pots and pans kitchen stuff is making me feel like a housewife.

The pie better be good. I’ve never tasted one before so I won’t be too critical.
Reactions: Innula Zenovka, Katheryne Helendale and Sid

Anything special you all are cooking/baking for the holidays?

Sid said:
Raisins have the same effect as pineapple. It can add a fresh and sweet touch to a dish.
Click to expand...