You and me both.
Reactions: Free

Over four million acres in California have burned so far, with five of the states top 6 worst ever fires still burning, and this is Trump's response to the State's request for disaster assistance: 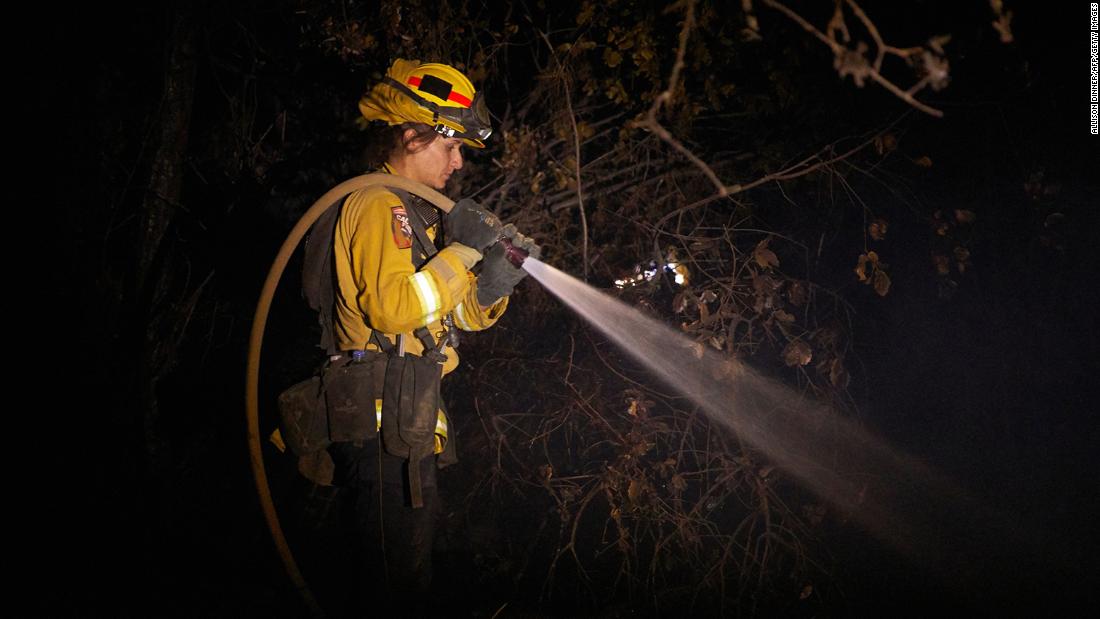 The Trump administration has rejected California's request for a disaster declaration for six destructive wildfires that burned hundreds of thousands of acres across the state, including a massive central California wildfire that has become the single largest in state history.

Trump administration withheld emergency funds for California because we vote overwhelmingly against him. We all know he is a sociopath who only caters to his base. This is nothing new.
Reactions: Innula Zenovka and Ryanna Enfield

The extreme danger has subsided somewhat. 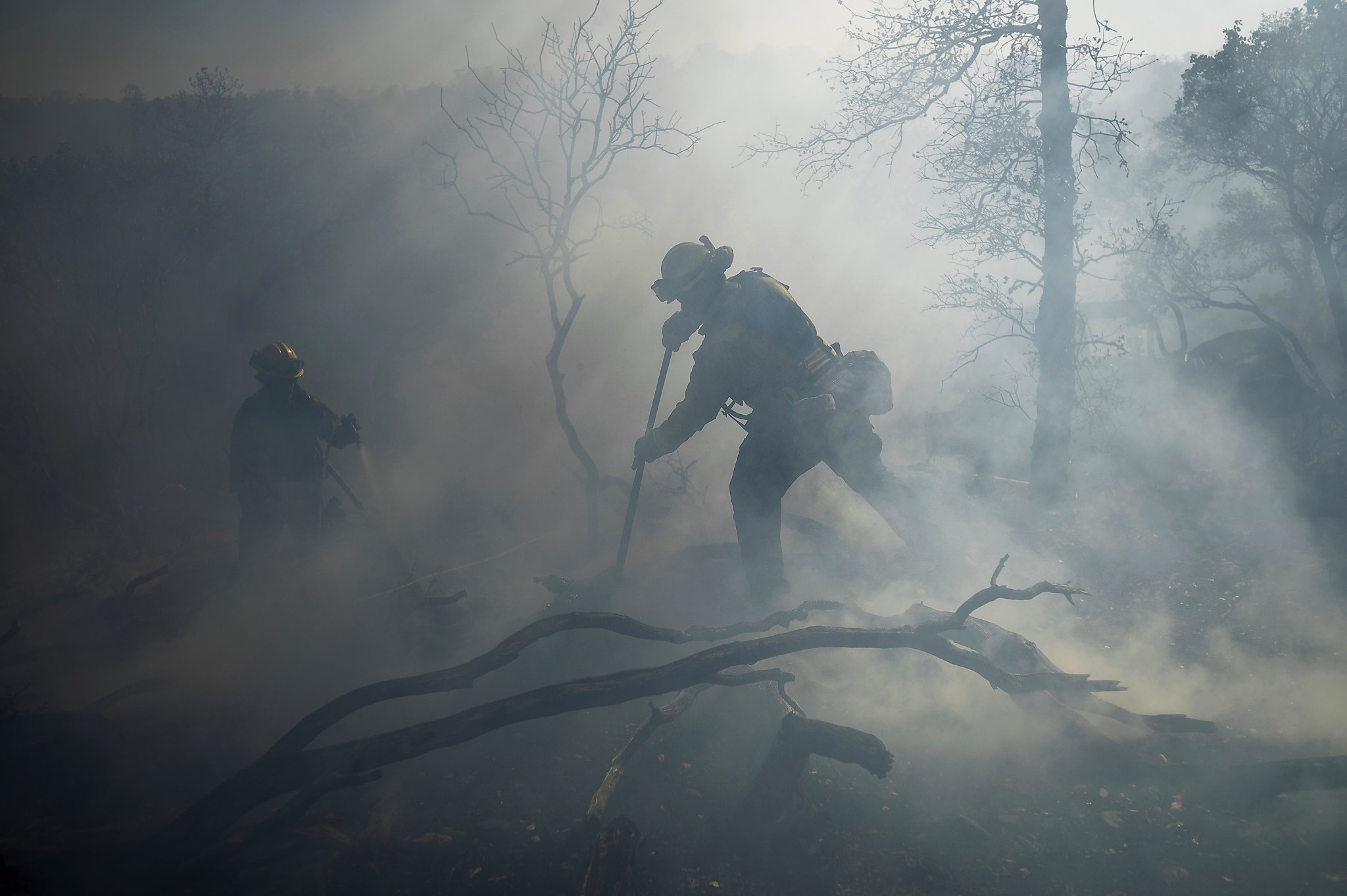 Northern California winds stay high and fires break out, but they're not spreading

All new fires that ignited around the Bay Area overnight were quickly tamed despite dangerously fast and dry winds.

The winds in the southern part of the state, especially in the southern Los Angeles and most of Orange Counties, was exceptionally strong today, strong enough to blow semi-trucks off the I-15 and SR-60 freeways. It also fanned the flames of two fires that sparked in Orange County: The Silverado Canyon Fire in Irvine has quickly spread to over 7,000 acres and prompted the evacuation of nearly 100,000 residents; and the Blue Ridge Fire near Yorba Linda prompted the evacuation of 1,170 homes and has burned over 1100 acres. Neither fire has any containment at this time. More than 70,000 Orange County residents have been ordered to evacuate their homes as a wind-whipped wildfire that severely injured two firefighters continued to rage Tuesday at 5% containment. A wildfire was threatening homes Monday in Yorba Linda after breaking out on the west end of Corona and quickly growing to more than 3,000 acres — damaging at least one home.

Nearly four months after it started, the Creek Fire that has ravaged the mountainside of Fresno and Madera Counties, is now 100 percent contained after having charred nearly 380,000 acres, making it the largest single fire in state history. During its 111 day life, the fire has damaged or destroyed nearly a thousand structures and forced the evacuation of around 30,000 people from their homes. 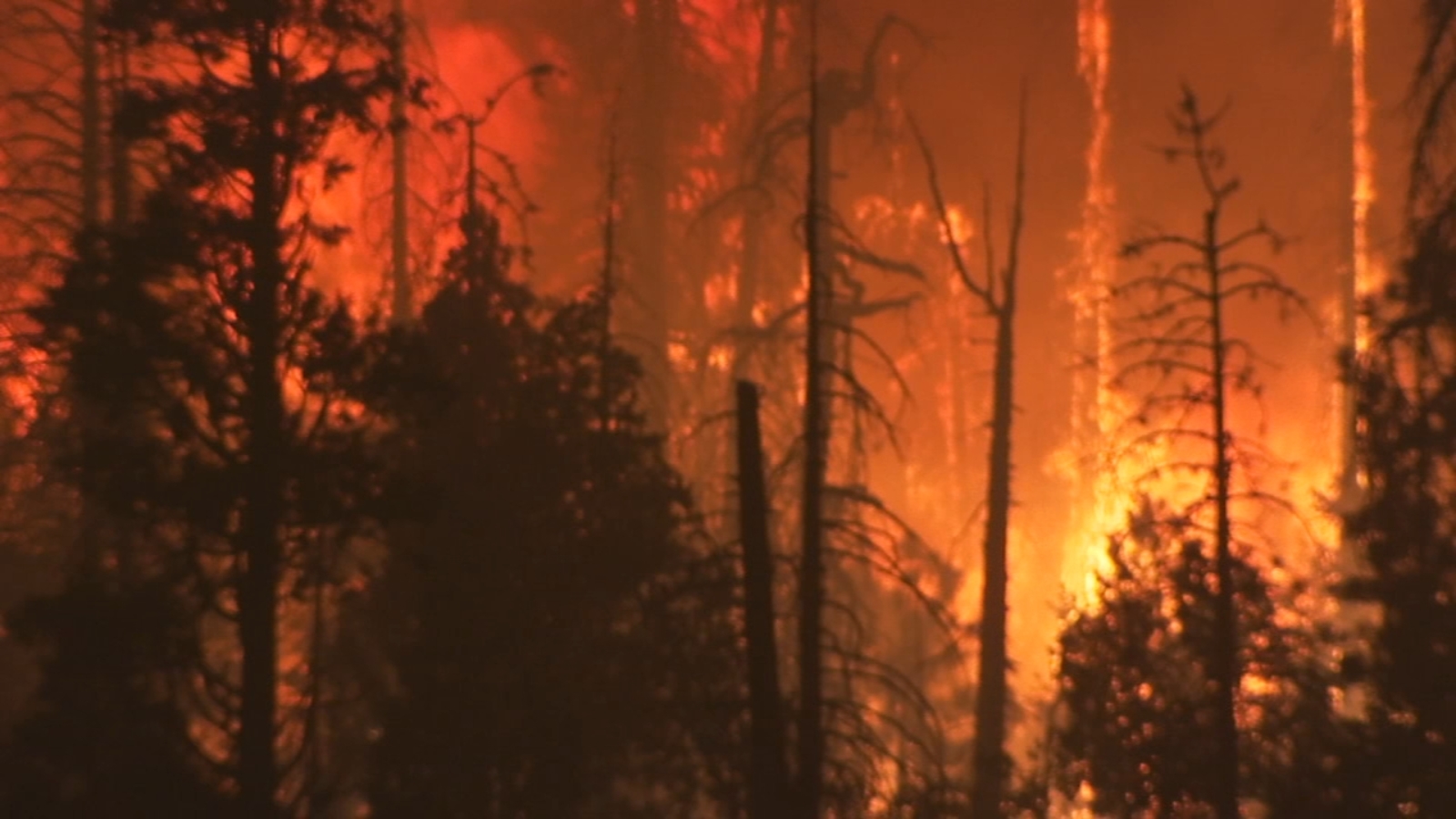 The Creek Fire, the single largest fire in California history, has now been declared 100% contained by the Sierra National Forest.

As a sign that California's fire season is not over, and that we may well have run out of names to give to these wildfires, a new fire, also dubbed the Creek Fire, ignited near the San Diego County community of Fallbrook, prompting the evacuation of residential areas in and around the Camp Pendleton Marine Corps base. The evacuation orders have since been lifted as firefighters managed to bring the 4,276-acre fire to 35 percent containment.

After burning for more than four and a half months, the SQF Complex Fire in the mountains of Tulare and Inyo Counties is finally 100 percent contained. The fire chewed through 174,178 acres of land in and around the Sequoia National Forest, and even forced the closure of Sequoia National Park for a period of time. The fire had burned more than 150 structures and four Giant Sequoia trees, and was so large - the largest in Tulare County history - that international support was called in to help battle the flames. 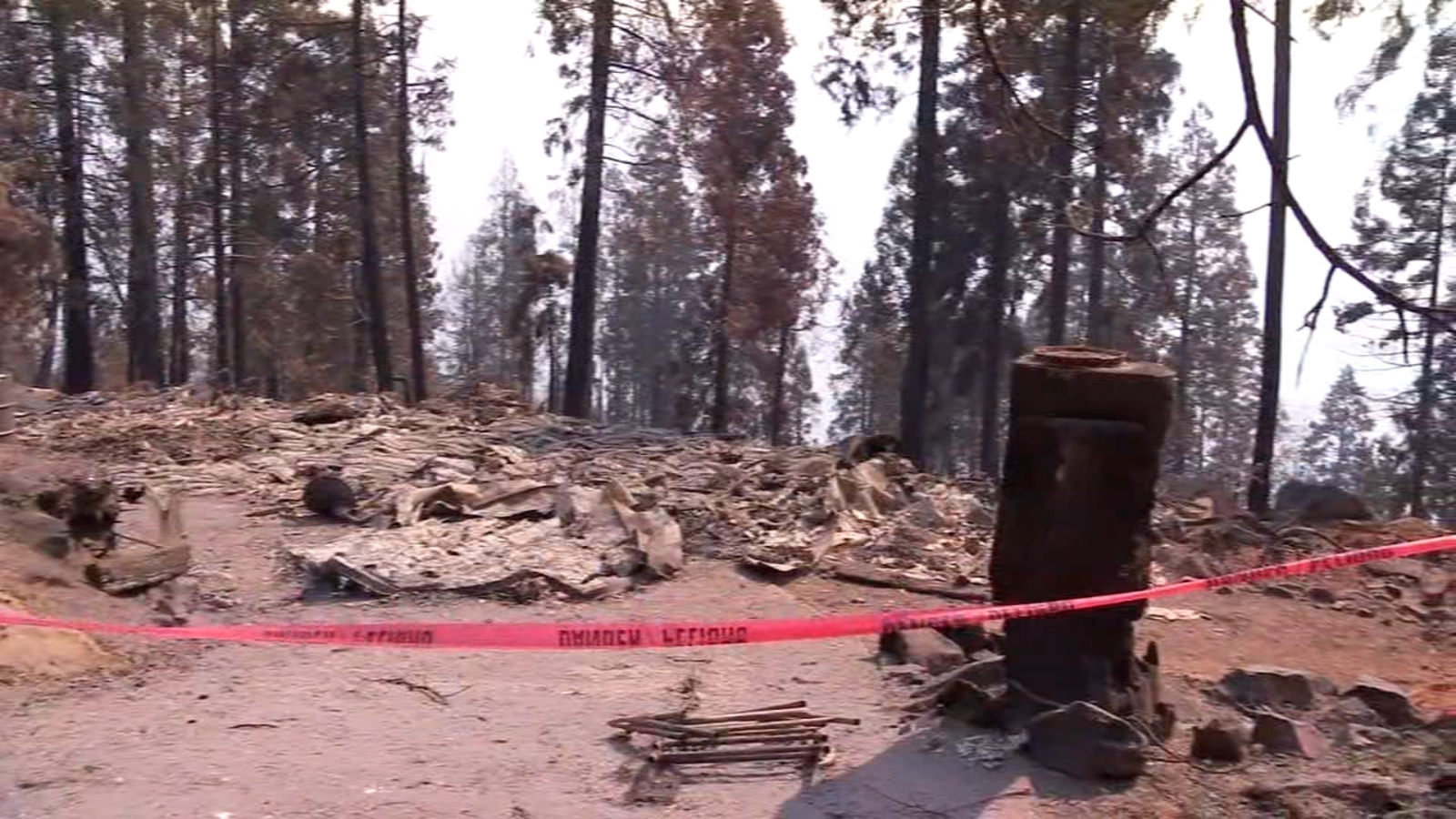 The fire, which initially started burning in Tulare and Inyo Counties, reached over 170,000 acres.