Then I was kinda impressed, it’s a clever way to indicate a priest. I’m sure it brings comfort to those dying in isolation. I don’t begrudge them that.
Clever solutions but hilarious image and caption. Win win.

We haven't tuned it out! We're busy getting a new president in place. Everyone knows we can't do 2 things at the same time.

*puts a stick of gum in her mouth as she walks away*
Reactions: Ryanna Enfield, Innula Zenovka and Aribeth Zelin

This is dreadful. Gavin Williamson, the Education Secretary, is absolutely hopeless. He's bungled the epidemic right from the start, with constant bad decisions and rapid changes of policy, leaving teachers and head teachers, parents and students, completely confused over examinations, school closures, free school meals for children from families on low incomes, and so on.

It's a whole catalogue of incompetence, almost approaching Chris "failing" Grayling standards, and I'm sure he's only in his job still because otherwise the Home Secretary would be the most publicly incompetent member of the cabinet, and she's scary as well as useless.

Boris Johnson’s plans to test millions of schoolchildren for coronavirus every week appear to be in disarray after the UK regulator refused to formally approve the daily testing of pupils in England, the Guardian has learned.

The Medicines and Healthcare products Regulatory Agency (MHRA) told the government on Tuesday it had not authorised the daily use of 30-minute tests due to concerns that they give people false reassurance if they test negative.
Click to expand... 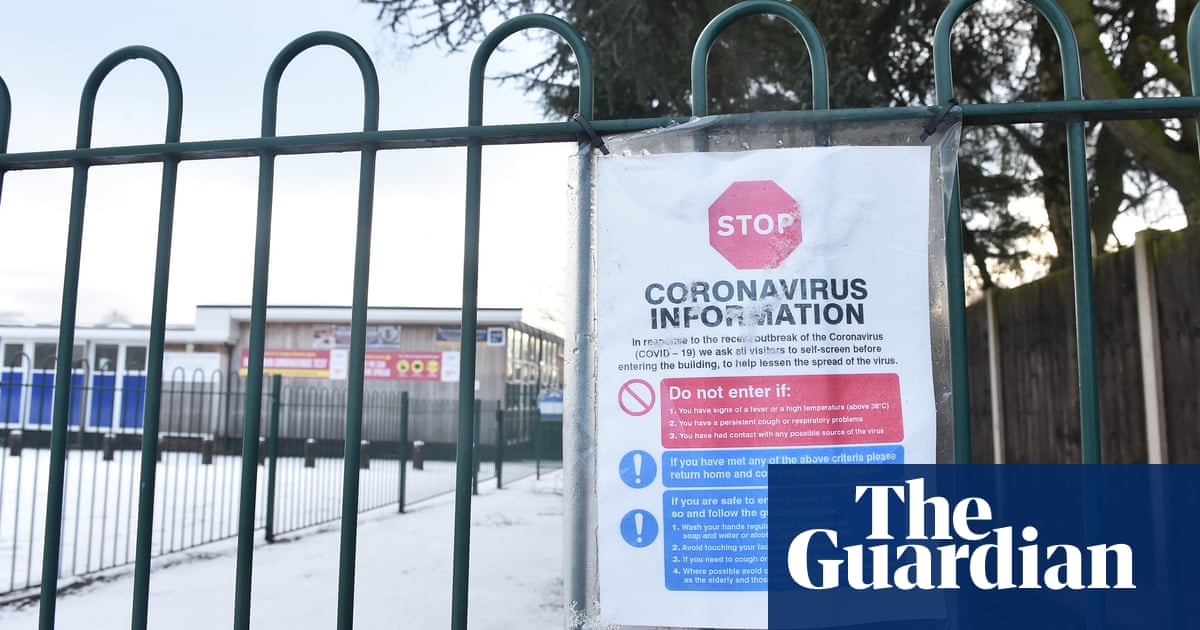 Exclusive: Boris Johnson’s plan to test millions of pupils a week in disarray after concerns raised

Innula Zenovka said:
and I'm sure he's only in his job still because otherwise the Home Secretary would be the most publicly incompetent member of the cabinet, and she's scary as well as useless.
Click to expand...

Plus he was Tory chief whip, which means he knows where the bodies are buried...
Reactions: Innula Zenovka 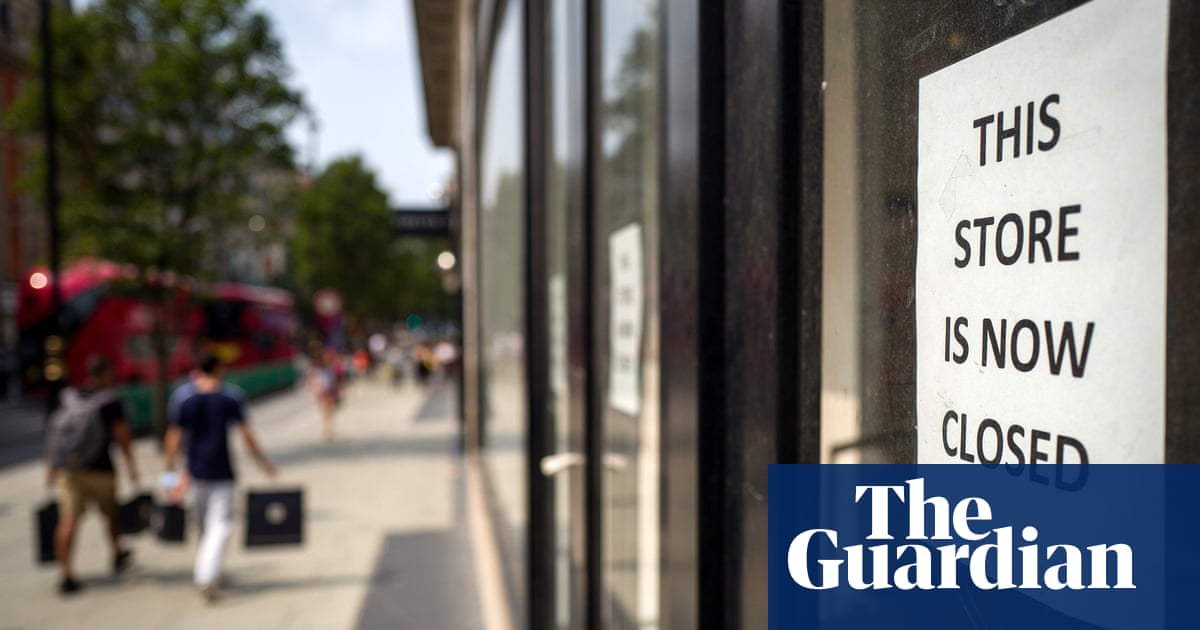 Judges reject insurers’ appeals against paying out at least £1.2bn in claims

Arkady Arkright said:
Plus he was Tory chief whip, which means he knows where the bodies are buried...
Click to expand...

And within hours of my remark about the Home Secretary, 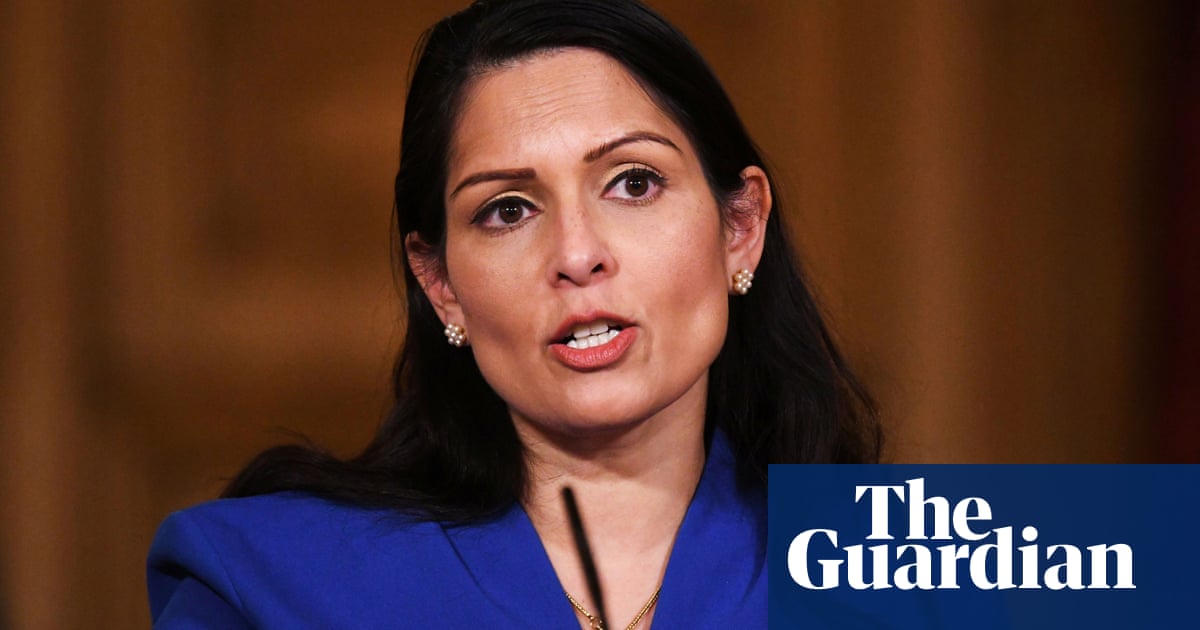 I would hip hip, etc., but I don't have any energy left in me.
Reactions: Lexxi

Innula Zenovka said:
And within hours of my remark about the Home Secretary,

Do we know if that system was outsourced and, if so, to who ?

eta: Just spotted that this wasn't a one-off "oops, I deleted the dataset", but the repeated applcation of the wrong procedures over a period of three months.