You can get it for free on Steam, playtime maybe 60-90 minutes, and quality is okay for such a free game, which in the end is nothing but a big commercial for KFC. Obviously, so you can expect to hear a lot about 11 herbs and spices, chickens and such things.

You start as a rookie in a culinary school, and your target is to impress Colonel Sanders so much in the end that he takes you out on a date, and forgets about his chickens for a while. It's quite fun actually, I've had worse games than this one.

TFW the matchmaker accidentally smurfs you... () 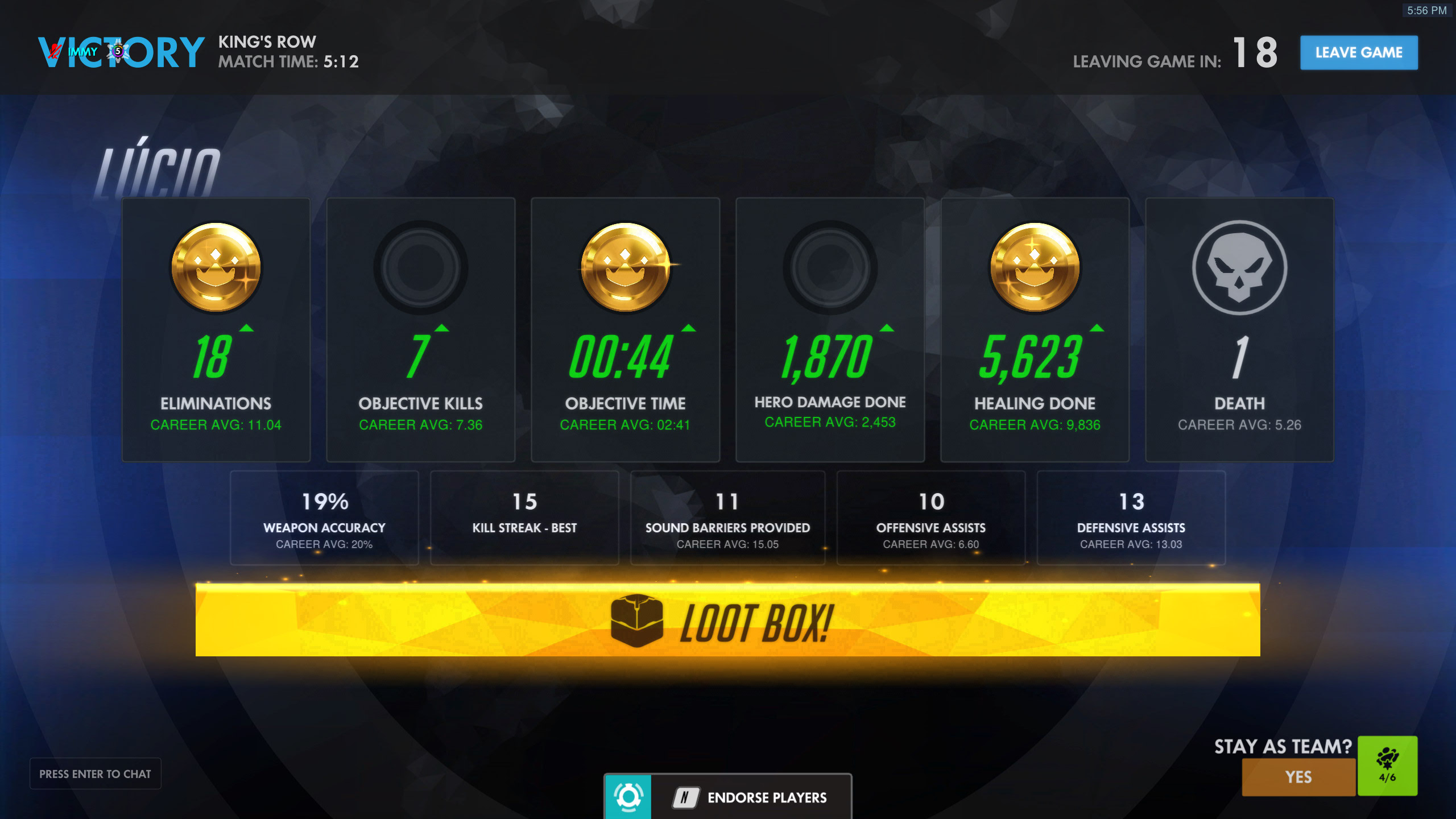 I've the last couple of days I have played through and gotten all of the achivements for Gris.

It's an incredibly beautiful game, though fairly short and there isn't exactly any enemies or challenge or anything.
Reactions: Brenda Archer

Not even sure what this is. We got rolled.

Anya Ristow said:
Not even sure what this is. We got rolled.

Please tell me that's an attack-only QP round. (O_O)
I mean... There would be at least 1 second of Obj while defending... Right? (O_O)

Imnotgoing Sideways said:
Please tell me that's an attack-only QP round. (O_O)
I mean... There would be at least 1 second of Obj while defending... Right? (O_O)
Click to expand...

Definitely QP. I don't remember if it was attack or defense. I can picture myself as Mercy never touching the first point in Volskaya, since I set up behind the tanks at the choke. But the second point? The attackers would have to make it to the second point before I respawned. Not impossible. I might have fought that short battle in the corridors around the point.

Actually, it would have to have been defense. An unsuccessful attack would have been at least 3 minutes, right?

Here's now another one for the fans of strange dating simulators: enter Amorous, a free pansexual furry dating game! Just create your own furry and start having fun!

Don't ask me why my machine recommendations are now full of such stuff, only because I've played once "Doki Doki Literature Club", which is smore like a horror game...