Incase the I Love You Colonel Sanders game was too intense for you... I mean seriously, how could you not want a game with this description? "From the same people who brought you the bucket of chicken, comes the world’s first Colonel Sanders dating simulator. ... A Finger Lickin’ Good Dating Simulator follows you, a promising culinary student, as you try to date your classmate, Colonel Sanders." Free on Steam btw.

Anyhow, for those who still prefer table top and d20 style gaming, a new contender appears!

Yep, Wendy's has released Feast of Legends. The Fight Against Frozen Beef | Feast Of Legends Wendy's Role-Playing Game Free to download, free to play other than bribing your gaming group to try it oh and free character sheets as well.

Has anyone else tried Age of Empires Definitive Edition yet? I'm playing it and it is niiiiice and purtyful. The mechanics have not changed at all so far as I can tell (AoE 1 doesn't get auto-farms, for instance), but visuals and sound-wise it's a vast improvement and general modernization; the videos from the announcement don't do it justice. And, I don't know for sure but I think several more, and longer, single-player campaigns have been added as well.

The Definitive Edition of AoE 2 comes out next month; I'll definitely be getting it.

The original AoE and AoE 2 are some of the very first computer games I played as a sprat, so there's some nostalgia there. AoE 2 also has an odd development history. The game came out in 1999 and had an expansion a couple of years later; in 2013, 14 years after its initial release, the HD edition came out on Steam, and after that edition - which was just really just the original game with patched compatibility for full screen on HD monitors - MS built three new expansions for the game over the next few years. Srsly, releasing full expansions like 15-plus years after the game came out? That's the kind of awesomeness players futilely wish for from game devs. The sad thing is I never bought the HD edition so I never got to try any of the new expansions; but the Definitive Edition that comes out next month, which I am getting, will come with all of them included, and I'm really happy.

And yeah, an AoE 4 is in development, but there's like zero information about it so far. No dates or anything.
Reactions: Cristiano and Khamon 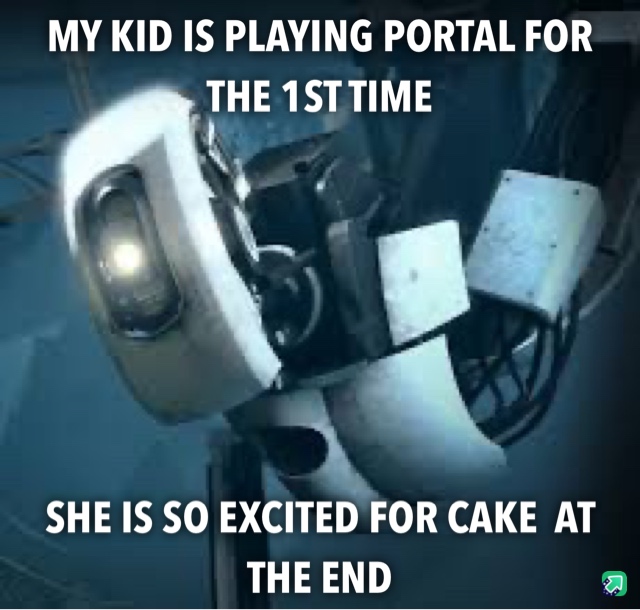 I loved playing Fallout New Vegas and Skyrim for so many hours. I avoided their online Fallout 76 game because of how buggy people said it was. Now Bethesda wants to charge their players $13 / month for their own private server and a couple of other small perks. The players are not happy. 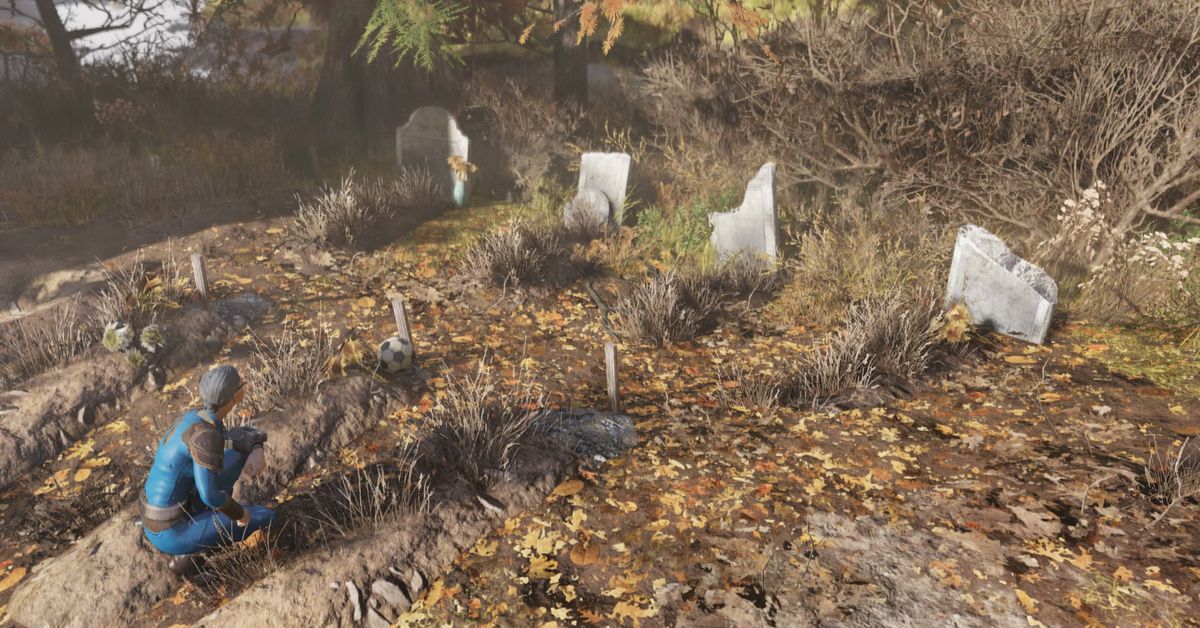 Instead of adding them for free

Re: My adventures in GTA V Online

So, back in July I posted about my early experience in GTA V with some questions about its mechanics. Cristiano graciously offered to show me some ropes (I'm sorry that I didn't take you up on it, Cris. I actually left the game completely alone shortly after that post and forgot when I did return to the game).

Okay, so maybe a month or so ago, I returned to give the game the old college try. I was armed with the Criminal Enterprise Pack as well as assorted Twitch Prime advantages. I watched a fair number of guide videos.

I'll start off by saying that I tend to be a loner in games. I'm in my element the most in single player games, with rpg's being my favorite genre. It is difficult for me to just begin speaking with people that I do not know in an mmo. I generally avoid such games altogether. SL was actually my first experience with an mmo. GTA V would be my first foray into a multiplayer environment, unless you count something like Pinball FX3 where you simply play against others to garner the most points.

With all of that in mind, here's how it has gone. Initially, I appeared to be cannon fodder. Upon spawning into the game, I would wander about learning the ropes, but then be killed by some person for unknown reasons. This was usually accompanied by a big splash upon the screen telling me that I had been Obliterated. I now know these times were likely the orbital cannon. I decided that I would focus upon gathering both money and skills to strengthen myself. I spent a lot of time in my own invite only lobby maxing out all of my skills. Once that was complete, it was time to move on to making the moolah and experience what the game has to offer. I have been greatly helped along by whatever activity was giving 2x money/2x RP for a given week.

Slowly, I used my counterfeit business to gather money, which I then used to buy all of the other MC businesses and max them out, alongside a number of warehouses and a nightclub. I took advantage of sales, like the terrorbyte and the Oppressor MKII. As fast as it was coming in, I was putting it back out in the recognition that to make money you initially, at least, had to set up a means of further opportunities. The main problem that I was having was having my cargo (and myself) completely destroyed by others during sell missions. I wrote it off as losses. I learned though, that the people who were destroying said cargo were only getting $2k and a bit of RP, while they were destroying hundreds of thousands of dollars worth of cargo. What was in it for them? Well, the game itself tells you that so and so is transporting cargo. Destroy it for money and RP. Hmm...very little money and RP.

I learned a trick. Block certain ports via firewall and, voila, you are in your own lobby permanently. You lose out on extra money that is granted in delivery missions for taking the risk of being blown up by other players, but you are guaranteed a certain amount of profit. No risk except for the missions themselves and the npc's that the game throws at you, which is very doable. If you want to do missions with others, you just disable the block in the firewall.

So, this is how I've turned GTA V Online into my own little game. Yes, it's pretty anti-social but it has allowed me to play the game on my own terms. I have amassed, apparently anyhow, according to my stats, $50 million, spent $43 million and have $20 million as of right now (I just purchased a facility, avenger and a number of other items.) I am level 129. I own all businesses, maxed out, except for a vehicle warehouse. I've participated in most types of activities except for heists, for obvious reasons.

I believe that I still have a long way to go before I tire of the game and I am glad I have tried it, but I do believe that the game itself is structured to frustrate you right into buying a shark card. I believe it's $100 for around $8 million. I have been able to amass that in a week's time with 2x activities so that doesn't appeal to me, really. It IS a great game, with a number of flaws. I may yet attempt to play with others, as I reckon that would be playing the game to its fullest, but I don't use voice, so communication would perhaps be difficult, but for now, this is how it has gone.
Last edited: Oct 26, 2019
Reactions: Dakota Tebaldi

Essence Lumin said:
I loved playing Fallout New Vegas and Skyrim for so many hours. I avoided their online Fallout 76 game because of how buggy people said it was. Now Bethesda wants to charge their players $13 / month for their own private server and a couple of other small perks. The players are not happy.

Instead of adding them for free

OIt gets better, so many new bugs in the new features you can pay 99.99 a year for! Also Bethesda forgot to grab the domain for FalloutFirst.com so someone did it for them. Quite a better job than Todd could have done himself!

Shigeru Miyamoto is a titan in the video game industry, having created beloved franchises such as "Mario Bros." and "The Legend of Zelda."

For his work, Japanese news outlet Nikkei reports, Miyamoto is being awarded the Person of Cultural Merit by the Japanese government on November 3, which is recognized nationally as Culture Day in Japan.

The award is the highest honor a person in a creative field can receive in Japan, and Miyamoto is the first person in the video game industry to receive the honor.

Miyamoto, 66, began his career at Nintendo in 1977. It could be argued that he is largely responsible for much of the company's success, having created some of the brand's biggest franchises.

In addition to Mario and Zelda, Miyamoto is responsible for creating Donkey Kong and Star Fox.
Click to expand...

Found myself on a team with the oddest, and worst, DPS I've ever seen. What could this be? Bots? Someone running dual games on one computer? Does the game outline people in groups anymore? These weren't outlined. How did they get in the same game!? () 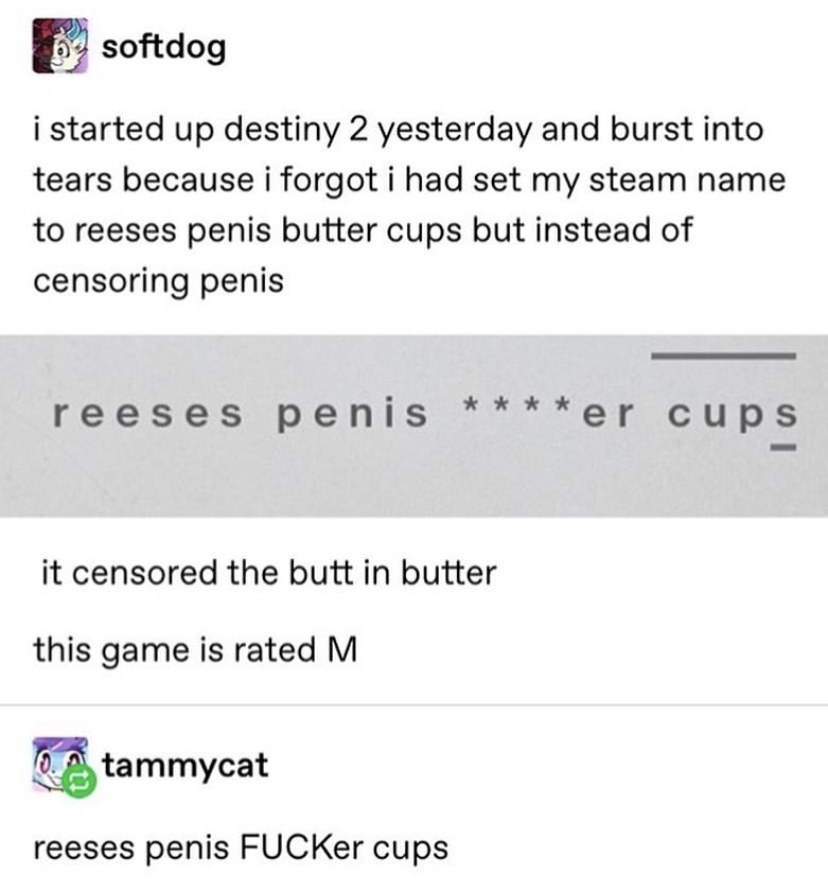 And yes, they did capture Jingles' ship identification skills ie 'we sank an allied battleship' may be heard when you just sank a Japanese destroyer, etc.

This video forced me to buy a silly game.

Luckily, it was on sale for $8 on Steam. But then Steam also forced me to buy WItcher 3 and Fallout 4. It's clearly a conspiracy.

I got an early Christmas present this year!

In Control you play a woman who has come to the Oldest House, a very strange skyscraper in New York that is both being studied by and serves as the administrative HQ of the "Federal Bureau of Control" - an agency more or less directly inspired by the SCP Foundation (if you're familiar with that) - to find some answers about her Troubled Past. However, it seems that only minutes before you arrived, the facility was placed in lockdown due to some kind of emergency situation. Making your way into the depths of the facility, assessing the nature of the force threatening it, and finding the personal answers you seek, are the goal.

This trailer doesn't reveal much about the game other than that it exists, but I'm okay with that.