Beebo Brink said:
There is no "strong" message that we can craft that will magically crack the Right/Conservative bubble created by Fox News and social media.
Click to expand...

There never is, never has been and never will be any of that kind of magic. True progress comes slowly and it's always two steps forward and one step back.
Reactions: RodeejahUrquan

Chin Rey said:
There never is, never has been and never will be any of that kind of magic. True progress comes slowly and it's always two steps forward and one step back.
Click to expand...

Time to use the nuclear option:

Armies of men of color dolled up in the most extreme, salacious satanic drag-queen outfits, sashaying about, lewdly screeching sincere support for all the typical right-wing talking points.

"Defund Plaaaned ParuntHood baby! Defund it! Women don't need no ma'am-o-grams!"
"Free Market Honey! Free Market is QUEEN! Don't you put your regulations on me! Nuh uh!"
"Build that wall! I don't want my cousin Pedro coming up here and takin my yob!!"
"States Rights! You don't like the laws in your state, YOU CAN LEAVE honey!"
"The only global warming 'round here is ME, cause I'm so dayum HOT!"
/groping crotch "You can have my gun when you pry it from my crusty old PANTIES!!"

Make the racist christianist homophobic republicans too damned embarrassed to be associated with the rhetoric. And keep running images of Rudy Ghouliani in Drag getting motorboated by Trump.
Reactions: Chalice Yao, Cindy Claveau, Rose Karuna and 4 others

Jopsy Pendragon said:
Not me... I lived in the southern part of Germany as a kid, so the Bavarian / Schwäbisch is easier to follow but high german sounds alien.
Click to expand...

We've got this 30 year old Syrian refugee, who came in 2015 into the country. He decided to be able to better blend in he should not only be able to speak Standard German, but Schwäbisch and Badisch as well. So now he is giving dialect classes for refugees.

detrius said:
I don't agree with her party - but in times like this, I'm glad to have a chancellor who has a doctorate in quantum chemistry.
Click to expand...

Adenauer and Kohl were chancellors in for Germany historically more important eras, but Merkel is IMHO the best chancellor Germany ever had so far and she has been very important for where the EU stands now, politically and economically.
Reactions: Innula Zenovka

Sid said:
Adenauer and Kohl were chancellors in for Germany historically more important eras, but Merkel is IMHO the best chancellor Germany ever had so far and she has been very important for where the EU stands now, politically and economically.
Click to expand...

We Germans normally tend to have rather long term serving chancellors, which is a bad thing for a democracy. Our chancellor is only head of the government but not the head of state, which is our president instead. Our president though has almost no real power, pretty much like the Queen of England. This is a result of the Weimar republic, where the president Hindenburg was able to bypass through executive orders many parts of the constitution without anything holding him in check. Last thing our founding fathers wanted to have is an unknown Ex Nazi as president, which could do harm to the fledgling state.

We also had some chancellors which ruled quite much less from the SPD mostly. But overall the chancellors ruling 14+ years are in the majority. So we got since 71 years of the foundation of the Federal Republic of Germany three chancellors, which make up 45+ years alone, which is just crazy 63%!

In my opinion no matter how good a politician is, (s)he will definitely grow stale over time in the office. This is why I definitely favor putting a hard limit on number of terms, like it is for the US president, in place. The limit should be 2 terms, which is 8 years.

Merkel for sure is a very smart woman, I mean she's got a PhD in theoretical physics she earned in the GDR. In fact her major power is that many people still do underestimate her totally, so the cemetery of her former political opponents is huge. Aside that she's since the last election basically a lame duck, just sitting there and waiting to get replaced, because she is also responsible for the biggest loss her party got in history in 2017. But she also shredded her party so much into pieces that internal opponents, if any, are rather weak.

Aside that she's not one of the best, but worst chancellors we had in our history. She's been a major grave digger and dividing force to the EU, and her political merits on the interior are nothing short about a desaster area of legendary proportions.
Last edited: Nov 12, 2020

Bartholomew Gallacher said:
Aside that she's not one of the best, but worst chancellors we had in our history. She's been a major grave digger and dividing force to the EU, and her political merits on the interior are nothing short about a desaster area of legendary proportions.
Click to expand...

President-elect Biden should re-read this, I think -- it seems very apposite indeed to the current political situation in the US and elsewhere.
Reactions: Jolene Benoir, Ryanna Enfield and Govi

Maybe we should open up a seperate thread for this discussion; suffice to say is that Merkel's only constant in politics is doing all to stay power, all other things are just variables to be used and abandoned as being seen fit.

Aside that her lasting, historical achievements in the interior are miniscule, on EU scale as well. She's been ignoring more of the pressing problems than solving them. In fact for example she was one of the biggest players on EU scale against implementing climate change politics on a large and necessary scale.

She's a make-believe giant, nothing more, nothing less - and waiting since 2017 to just get replaced.
Reactions: Ryanna Enfield, Aribeth Zelin and Govi

Jopsy Pendragon said:
Not me... I lived in the southern part of Germany as a kid, so the Bavarian / Schwäbisch is easier to follow but high german sounds alien.

Even so, she has a beautiful speaking voice, and I could follow about 30%-40% without the subtitles.

I so very much look forward to having a U.S. President once again able to actually conduct themself with as much dignity, class, and whatever the gender-neutral form of 'statesmanship' is.
Click to expand...

I was born in Stuttgart, moved back to the US for 3-4 years, then to Frankfurt and then Munich - two years each. I can puzzle out reading German [I guess high german] and say a few words, but I can't write in it, because I don't have the foggiest - I guess my language is a mutt - and also, It has been over 40 years since I was around it much at all.

Also, hear, hear! I just hope we can continue to fend off the coup attempts. We shouldn't laugh since enough of our fellow citizens are buying it hook, line and sinker.
Reactions: Innula Zenovka 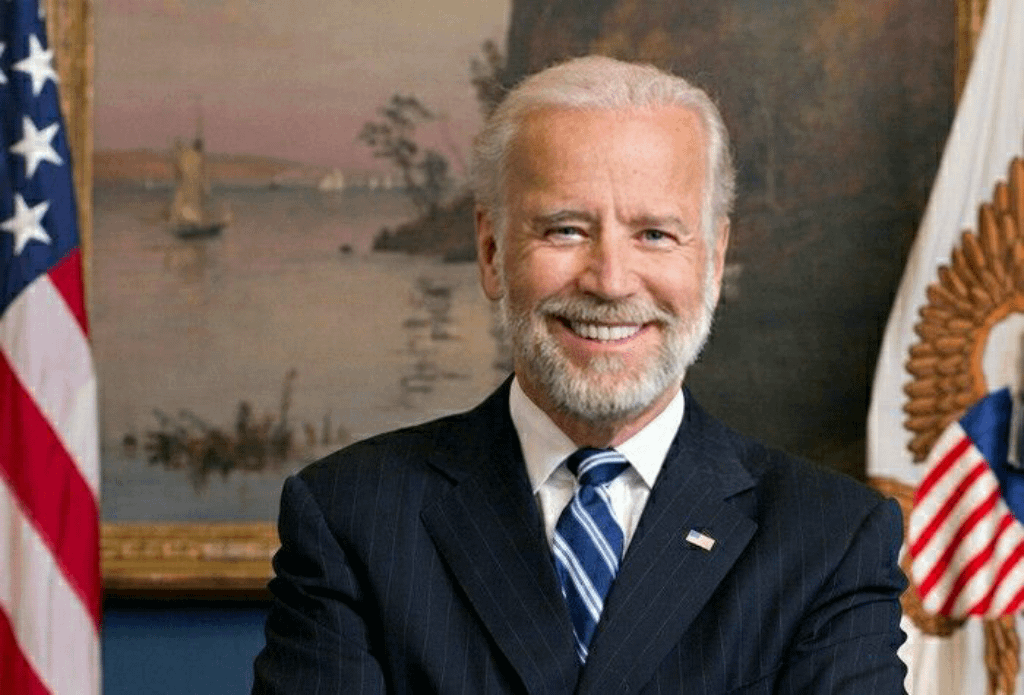 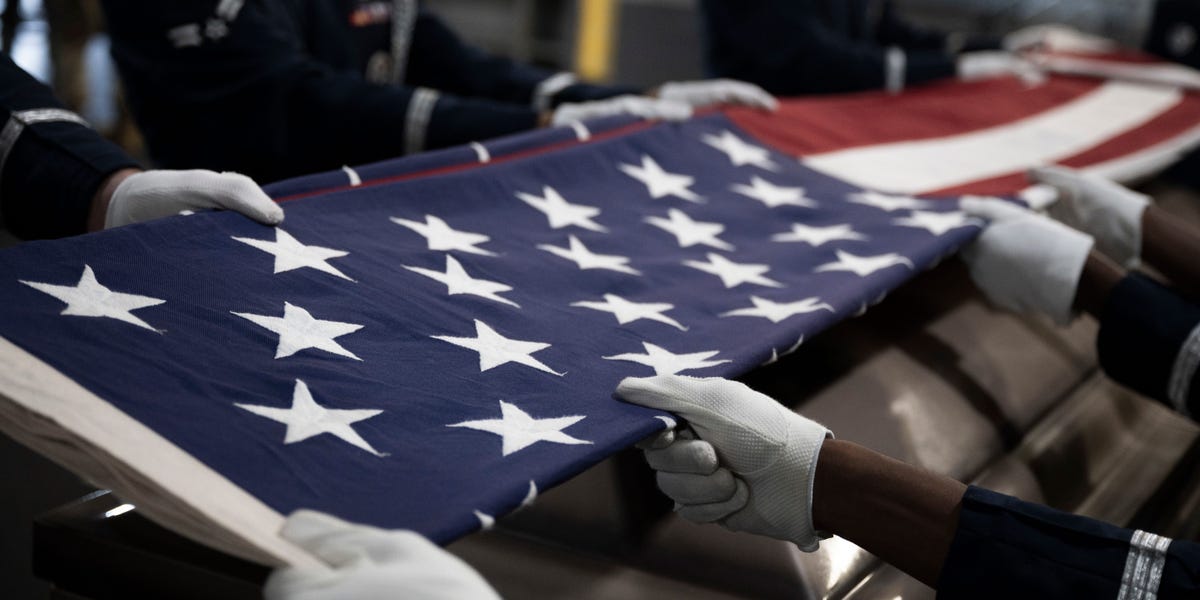 A helicopter on an international peacekeeping mission crashed off the coast of Egypt, killing five Americans and two foreign service members.

President Donald Trump, on the other hand, appeared to have not said anything about the crash as of Thursday afternoon and instead focused on criticizing Fox News and complaining about the election he lost.
Click to expand...

Add Business Insider to those who stopped giving a shit about catering to the ego of Trump.
Reactions: Govi, Innula Zenovka, Ryanna Enfield and 1 other person

Congratulations, @danielravensnest -- all your, and your fellow activists', hard work has paid off at last -- what an achievement!
Reactions: Brian, Isabeau, Shiloh Lyric and 5 others 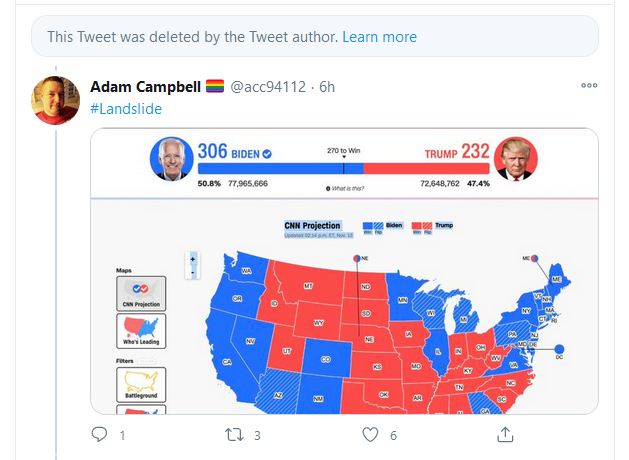 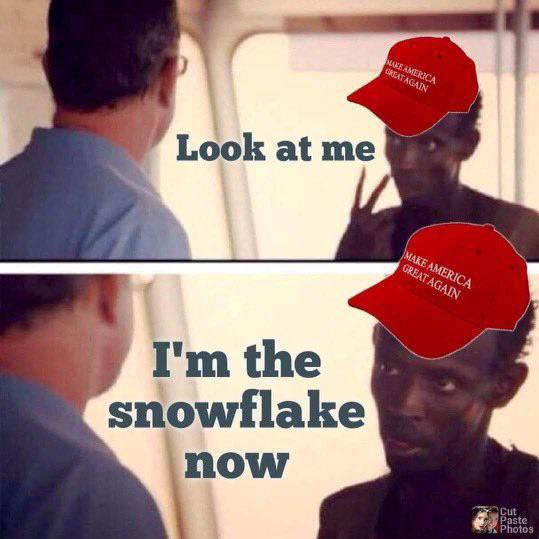