Yep, looks like I was lucky to get my HAC-001(-01) model when I did in December. I haven't seen any full-Switches in the local enormo-mart since then, just Lites.

Salome said:
I don’t know if it’s any better,
Click to expand...

It does have a better d-pad, but no rumble, and less battery life than the HAC-001(-01) switches. The Lite is fine, if you're buying it to only play handheld or to give a "second switch" to a family member to have their own Switch. I "could" have dealt with a Lite, but preferred getting a full-switch because I was one of those crazy people with a PStv and some games have tiny font sizes.

Yes, they are cheaper, a hundred dollars cheaper, and that price was very tempting.

Salome said:
I’ve been rolling my eyes at variations on this theme since I was a kid and my bitchy aunt would get her panties in a twist about my “reading too much.”
Click to expand...

My Dad, born in 1927, told me my Great-Grandmother who raised him, did that to him when he was young. He'd joke about me having my nose in a book, but it was just gentle ribbing, more about me being a "houseplant" and not-outdoorsy than reading. He bought me plenty of books and/or pointed out books to me or books he saw at say a garage sale he thought I'd like.
He wasn't a video gamer, but figured out why I liked them even though he said he wouldn't have the patience for the tedious grinding he saw I did.

How to avoid getting stung and make some bells off those pesky wasps in the process in AC: New Horzions.

Grab a Nook Miles ticket and hit up some deserted islands--scorpions, bamboo, and other rare resources await in Animal Crossing: New Horizons! 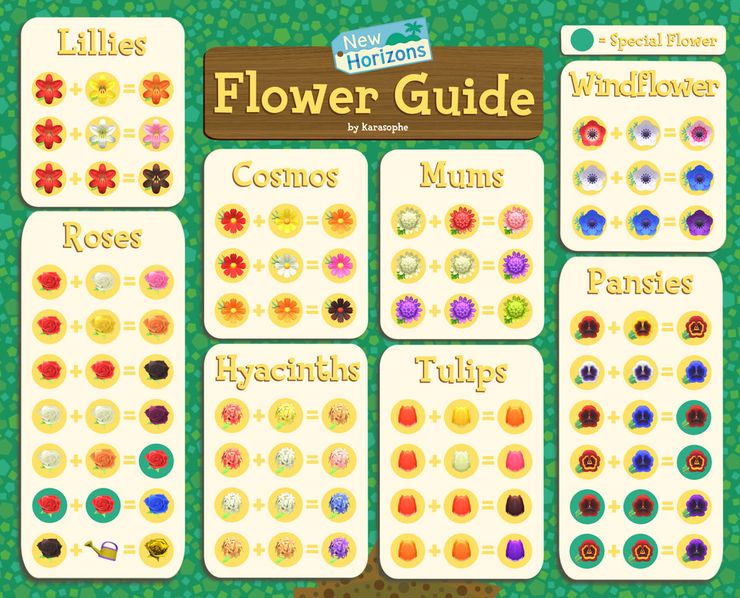 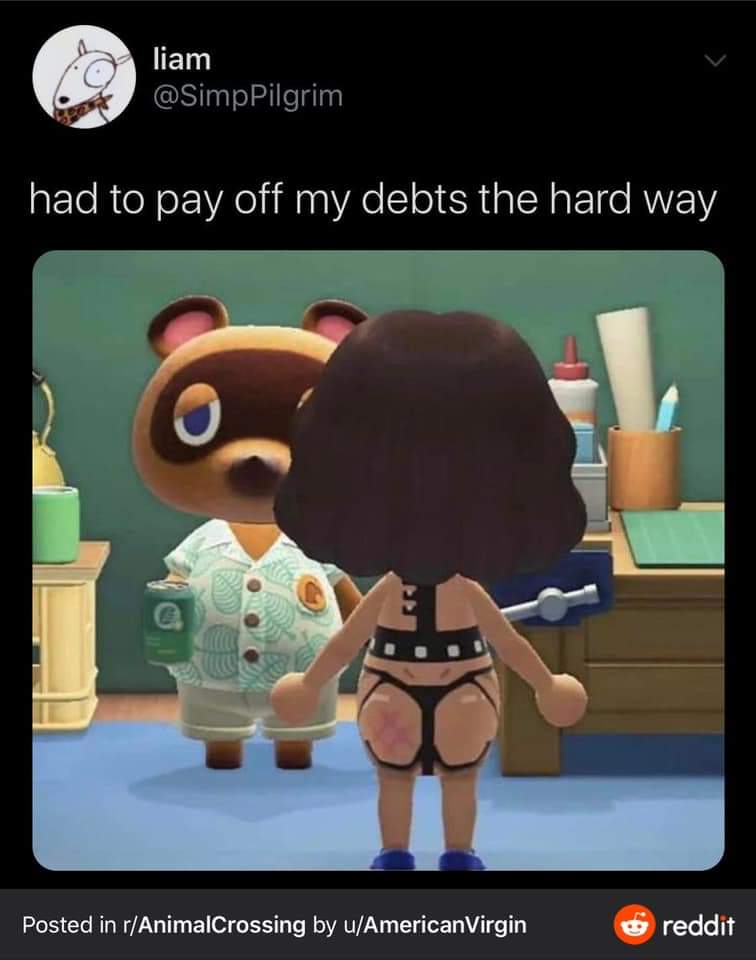 it makes my heart jealous and sad that I can't get one! lol


Cristiano said:
Good luck finding one right now (other than the crappy Lite versions). I have been trying to find one for Allison, but I've had no luck unless I wanted to pay a huge premium for them. Nintendo already always does artificial scarcity, but it's worse right now because they come from China so they are very difficult to find in stock anywhere.
Click to expand...

Allison said:
it makes my heart jealous and sad that I can't get one! lol
Click to expand...

I’ve honestly been playing ACNH streams in the background while I work from home for weeks now. I’m either going to be sick of it by the time I can actually buy a Switch, or I’m going to fly through the content.

Animal Crossing: New Horizons celebrates Earth Day with Nature Day, which arrived as part of the game's 1.2.0 update alongside new merchants and a museum expansion.

Animal Crossing: New Horizons will get new events, returning characters, and an art wing of the museum | Massively Overpowered

I beat the bots to a (regularly priced) Switch from Best Buy yesterday, but I was more than half convinced that the order would get cancelled, so I refrained from celebrating too much. It actually shipped today though, so now I'm just paranoid that it will get lost or stolen in shipping, or that it won't work when it gets here. 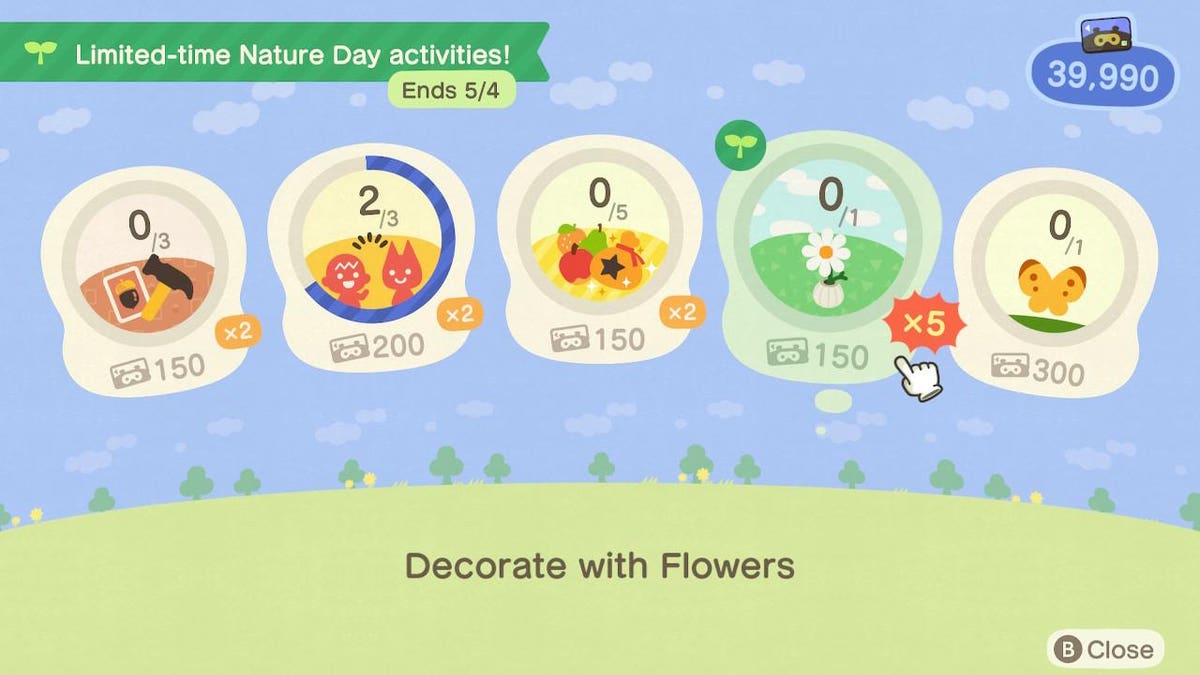 Nature Day In Animal Crossing: New Horizons’: Everything You Need To Know About The Earth Day Event

The Earth Day event in 'Animal Crossing: New Horizons' is called Nature Day. Some of its tasks, like shrubs and white or red mums, are tied to the new vendor Leif. 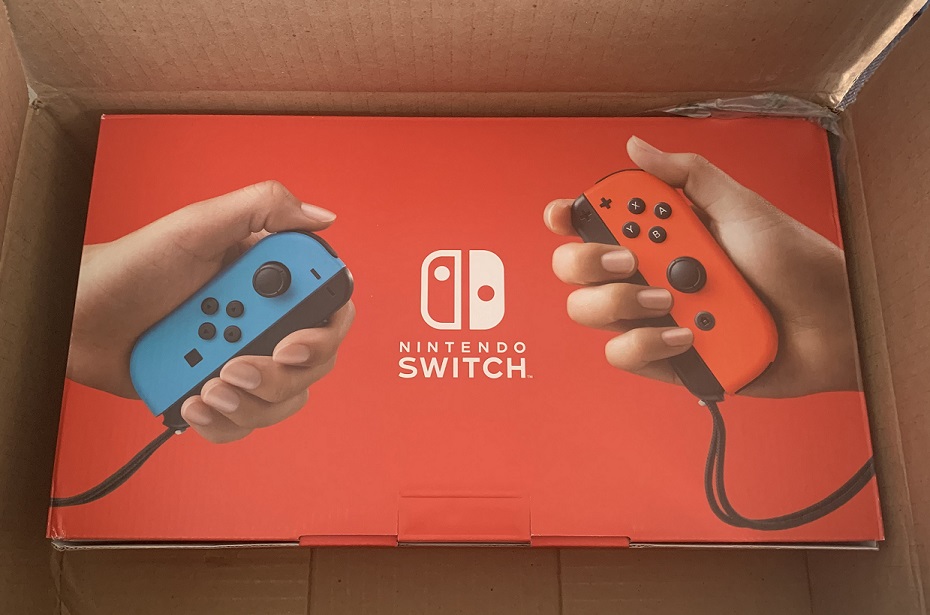 I set it up, but no games until I finish work for the day!
Reactions: CronoCloud Creeggan and Cristiano 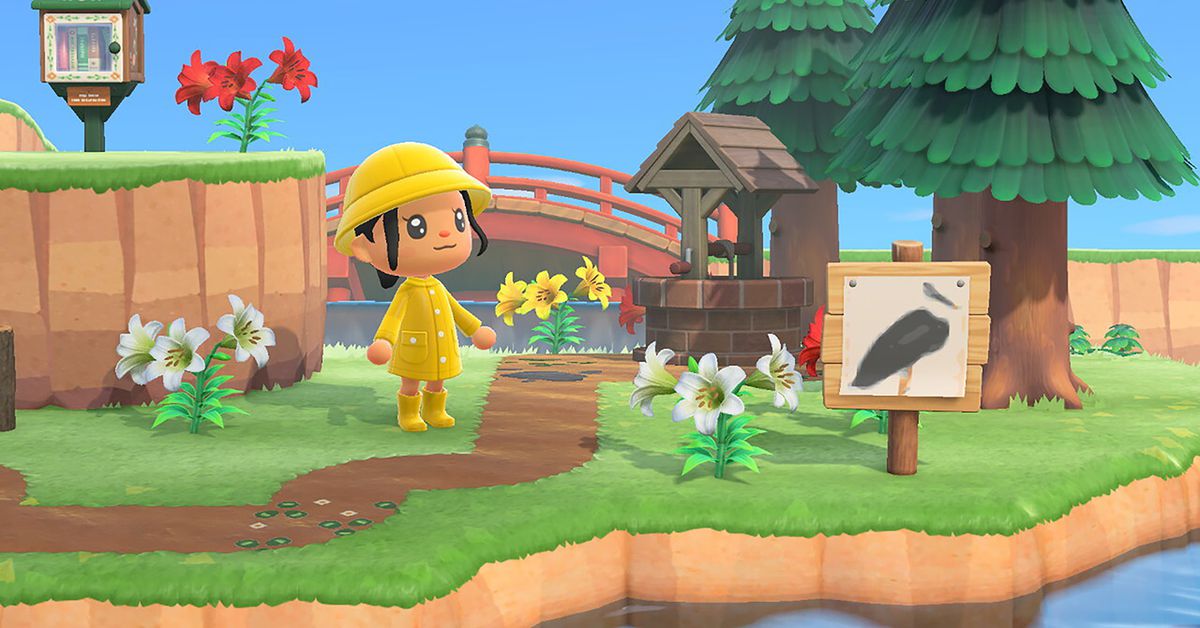 The Met opens its art collection to Animal Crossing, too

You don’t have to risk bootlegs from Jolly Redd 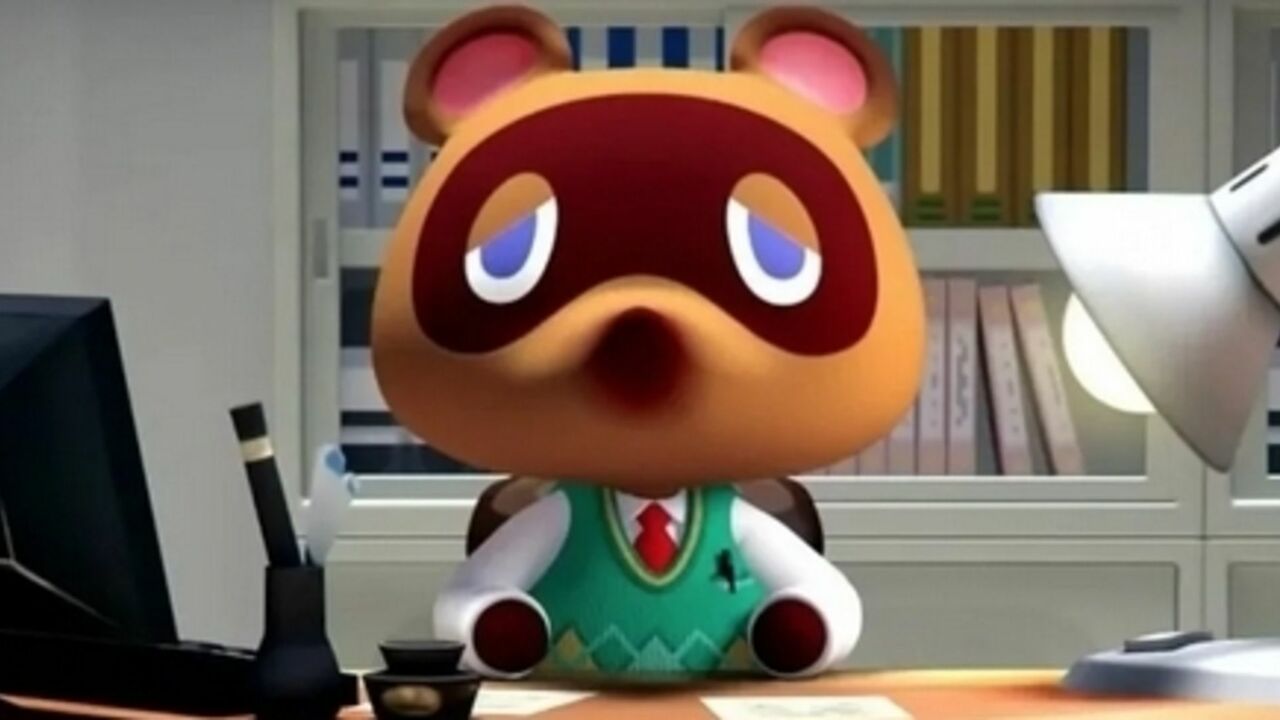 Redd is back selling forged artwork in New Horizons, and some of the fakes have been seen doing spooky things.

I have been assimilated: 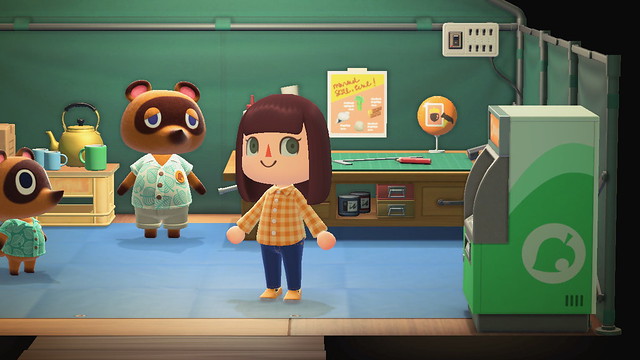 I've paid off the Nook Miles loan and have the upgraded tool DIY plans. Leif and Blathers are on my island and I picked up some seeds. I'm sad I don't have an updo. My two villagers are Flo and Mac. My current problem is pocket space, I don't have enough and only have 2800 miles so I can't get the pocket space expansion yet.
Last edited: Apr 30, 2020
Reactions: Cristiano
Show hidden low quality content
You must log in or register to reply here.
Share:
Facebook Twitter Reddit Pinterest Tumblr WhatsApp Email Link
Top Bottom