Gab is the last refuge of the patriot, it seems. 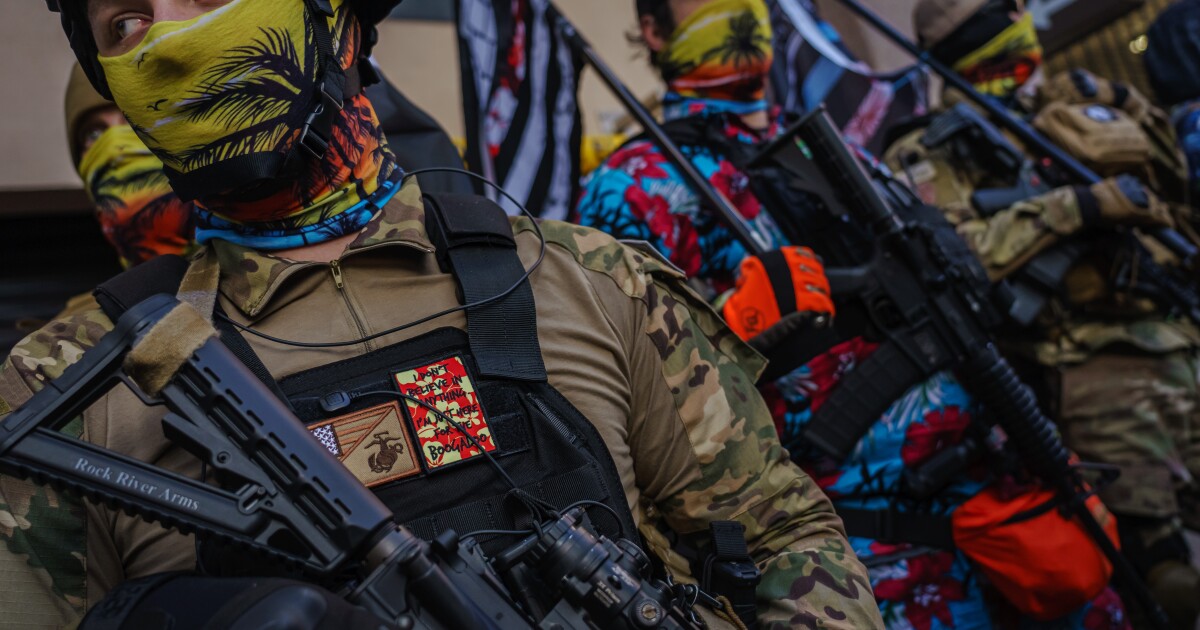 Right-wing extremists' ranks are growing as they attract Trump supporters

Then I hope she enjoys dangling from the neck.
Reactions: RodeejahUrquan, Pamela and Govi

Free said:
Then I hope she enjoys dangling from the neck.
Click to expand...

She's apparently been suspended from her job, which I suppose is at least a start.
Reactions: Katheryne Helendale, Rose Karuna, RodeejahUrquan and 2 others

Right-wing extremists' ranks are growing as they attract Trump supporters

Free said:
Then I hope she enjoys dangling from the neck.
Click to expand... 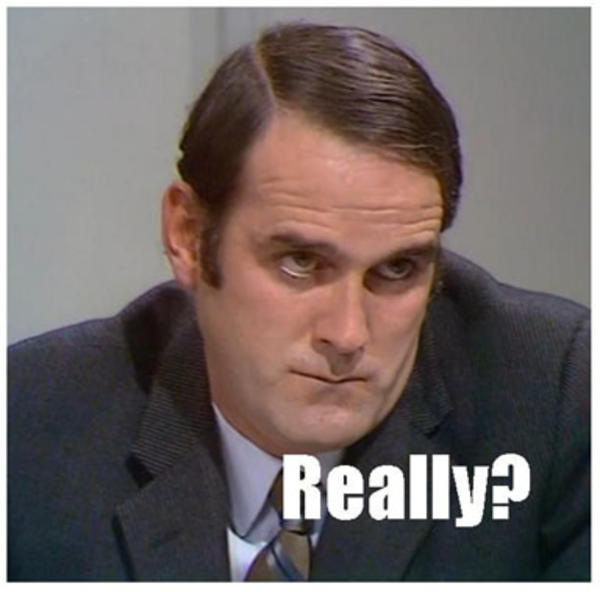 A spokesperson told Newsweek: "Miami-Dade County Public Schools holds its employees to a higher standard of integrity and the allegations against this employee are contrary to what is expected of all personnel.
"This individual has been reassigned away from the school setting while a thorough review of the matter is being conducted."
Click to expand... 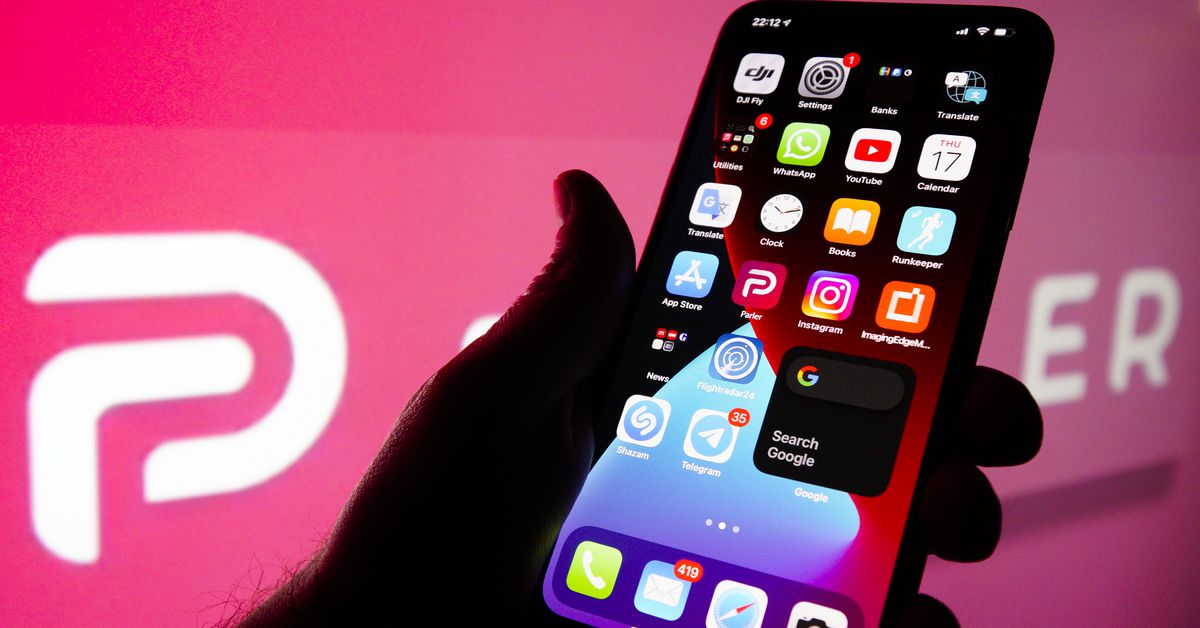 Parler’s CEO has been fired

John Matze is out

After his social media platform was largely wiped off the web, Parler CEO and co-founder John Matze says he has been fired by his company’s own board of directors, according to a memo obtained by Fox News and The Wall Street Journal and a text message confirmation he sent to Reuters. His LinkedIn page shows an employment end date of January 2021.
Click to expand...

Fox news broke this story so that's who I'm linking. 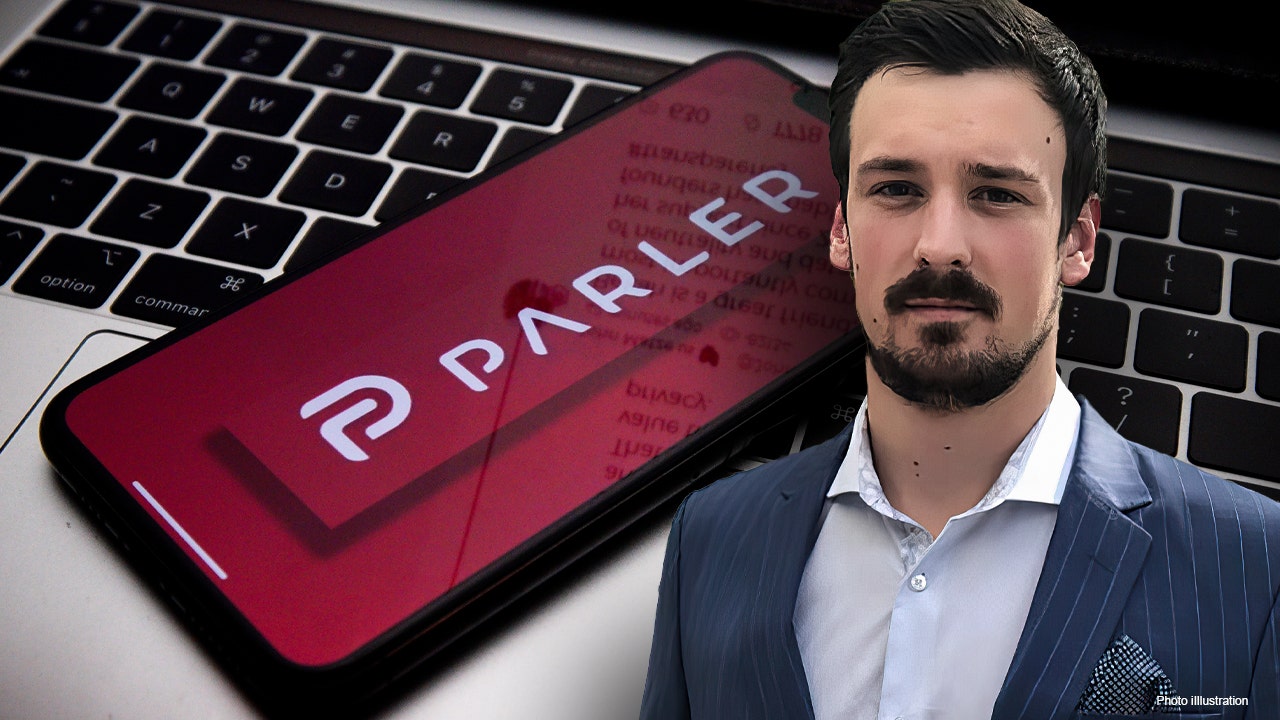 Parler CEO John Matze says he’s been terminated by board: ‘I did not participate in this decision’

Parler has terminated CEO John Matze, according to a memo Matze sent to staffers that has been obtained by Fox News.

Of course, being Fox news, the story includes tidbits like

Parler has been down since Amazon Web Services cut it off and was expected to relaunch before the beginning of February but things were delayed. A Parler insider told Fox News the delay was caused by new branding and changes occurring within the company for the sake of stability.
Click to expand...

"After that, I’ll be looking for new opportunities where my technical acumen, vision and the causes I am passionate about will be required and respected," he wrote.
Click to expand...

Hack, cough, good luck with that.
Reactions: Katheryne Helendale, Govi, RodeejahUrquan and 2 others 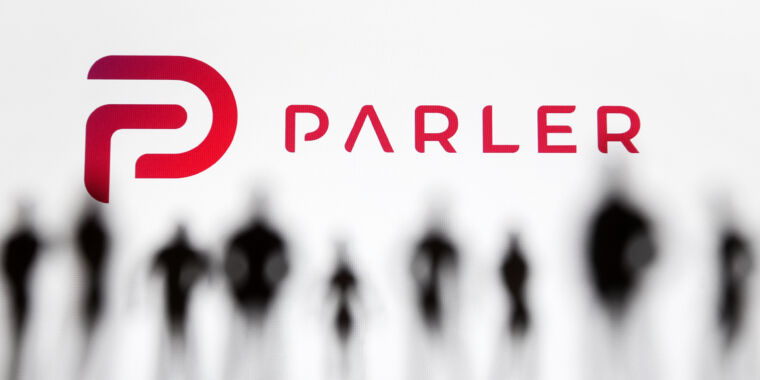 Matze claims he wanted platform back online, but other leadership refused compromise.

Matze hoped to bring Parler back online quickly, he said, and to have it restored to both the Google and Apple mobile app stores. To that end, he proposed expanding automated content moderation on the platform as well as a full ban on people and groups tied to designated domestic terror organizations, adding, "there are a lot of neo-Nazi groups that would fall under that category."

Conservative talk-show and online personality Dan Bongino, who has invested in Parler and who is on the board, dismissed Matze's claims.

"John decided to make this public, not us," Bongino said in his online talk show. He added, "We could have been up in a week if we just would have bent the knee" to Amazon, Apple, and Google. He and the rest of the board, however, apparently have no interest in meeting tech platforms' terms. "The vision of the company as a free speech site and a stable product, immune and hardened to cancel culture, was ours."
Click to expand... 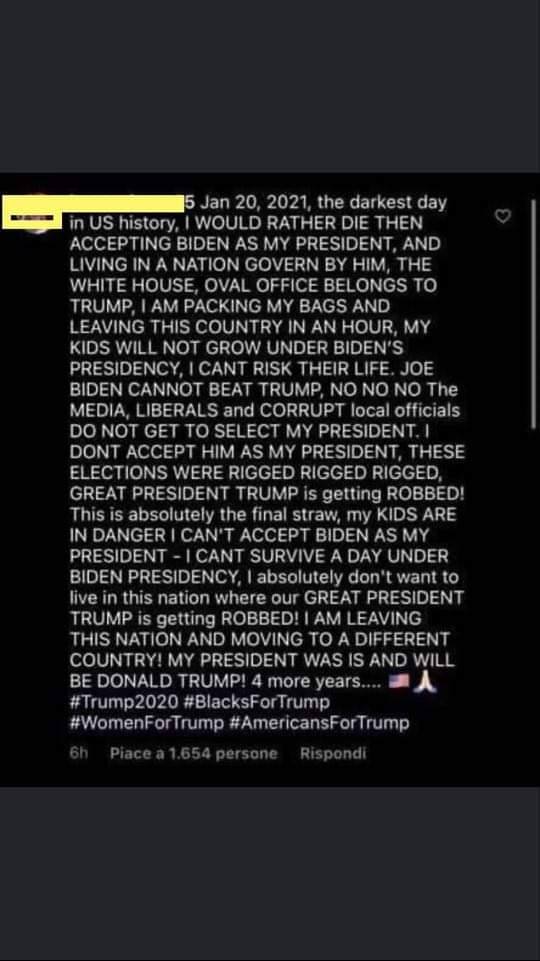 If nobody was to watch it, is that proof his first amendment rights are being violated?
Reactions: Katheryne Helendale, RodeejahUrquan and Ryanna Enfield 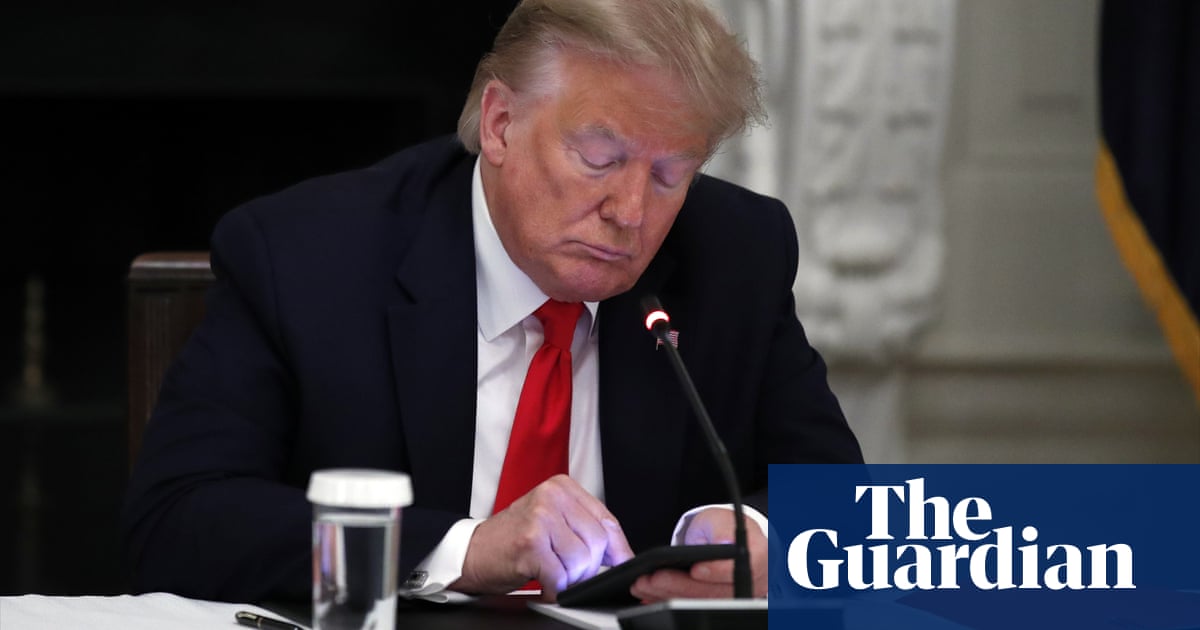