I wonder if Wolf will go ballistic on the idiot Fuentes.


Edit: It gets tiring fighting white supremacists you have obvious non-white surnames. Somewhere down their family tree, they have people they want to kick from the country.
Reactions: Romana, Aribeth Zelin and WolfEyes 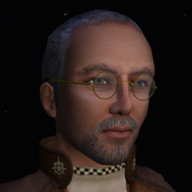 On the other hand, who knows what I'll do?
Reactions: WolfEyes

They have difficult neighbours, clearly.

What are they so afraid of in their ideal pastoral scene (read, white suburbia or rural area) that they are armed to the teeth to make some burgers. Is the hamburger threatening?
Reactions: Katheryne Helendale

Jolene Benoir said:
What are they so afraid of in their ideal pastoral scene (read, white suburbia or rural area) that they are armed to the teeth to make some burgers. Is the hamburger threatening?
Click to expand...

As I recall, they need to defend themselves against the grave danger that, having stolen the election, President Biden may build affordable housing in their neighbourhood: 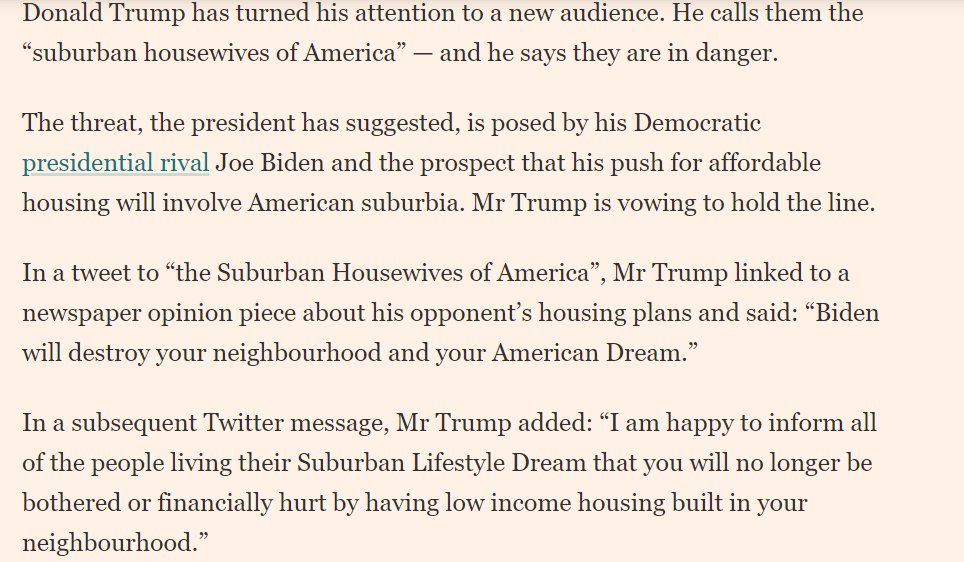 There is no "American Dream". There never was. That is the real Big Lie, which has its roots in Manifest Destiny. And that was basically giving permission to commit genocide against all First Nations peoples.

It just amazes me that so few people have ever made the connections. I'll never understand how people can be so blind when things are staring them in the face. Do they not care about the survival of the human race which can't survive without its current diversity? Have we moved so far away from what it means to be human, from our instincts for survival? Is humanity on the verge of extinction by our own hands? It sure looks that way to me.

It hurts to see these things. Deeply, fundamentally. I don't want to die but I don't want to live to see what is happening either. I can't see any way of stopping it short of reducing the world's population by about half. I don't want that either. Why did humans have to mess things up so badly?

Time to walk away.
Reactions: Romana, Clara D., Katheryne Helendale and 6 others

Not sure where to put this so I'm sticking it to ya in here.

I saw this and I immediately thought it needs to be on VVO. 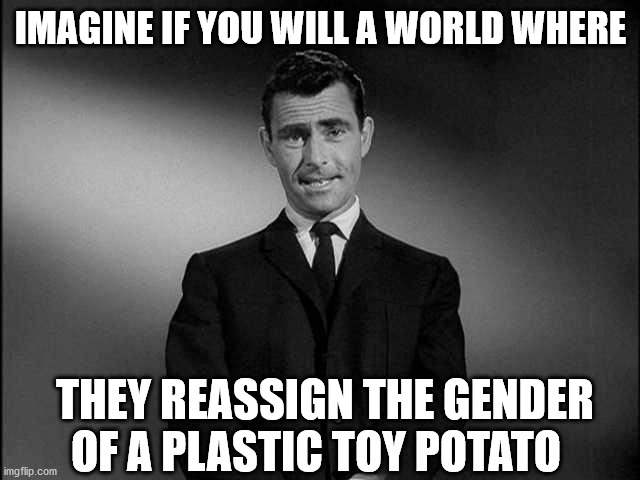 It's almost a self burn.

Free said:
It's almost a self burn.
Click to expand... 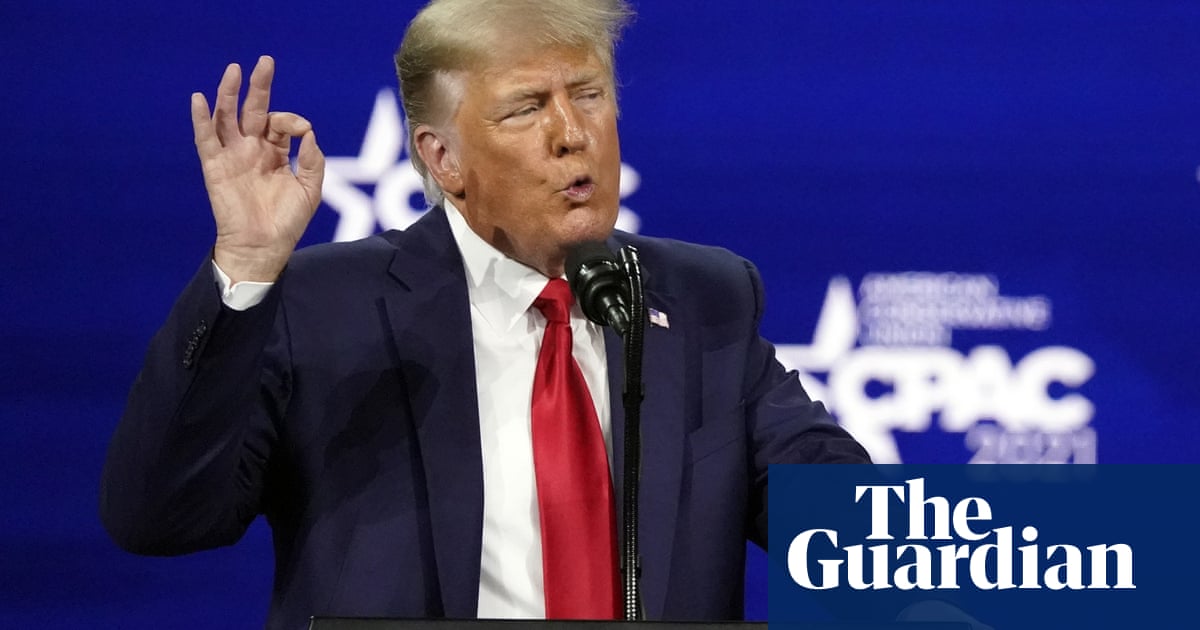