The good news is that the "worst-case" scenario of 6C degrees rise of global temperature was an exaggerated risk in the first place and due to improvements in the relevant risk factors, this worst case ending is now unlikely to occur.

The bad news is that we're still on course for 3-4C degrees of global temperature rise, and that recent research shows the earth is even more sensitive to CO2 than previously realized, so that 3C degree is not a picnic in the park scenario. It will be quite bad enough, tyvm. And 4C degree would also not be any fun at all. 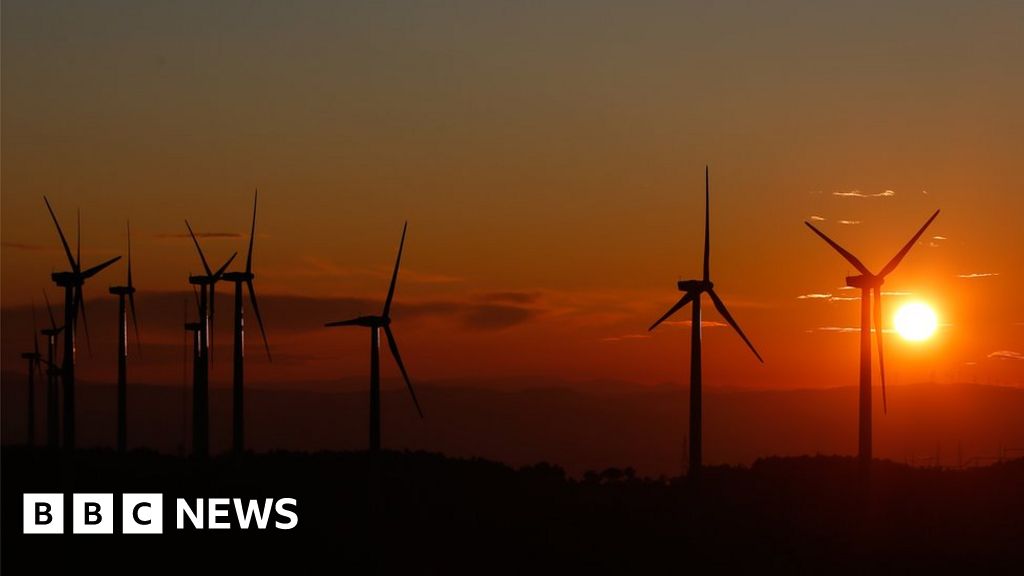 Referred to as "business as usual", the worst-case scenario for CO2 emissions this century is no longer plausible, say researchers.

And then they say:

“There is also the question of climate feedbacks. Although emissions from human activities might level off over this century, warming could see more permafrost melt which will push more methane and CO2 into the air, putting upward pressure on temperatures.”

It’s great renewables are cheaper (and I hope we switch over completely) but the current powers that be, are still supporting fossil fuel industries.

I feel quite nervous.
Reactions: Isabeau, Kaimi Kyomoon, Ryanna Enfield and 3 others 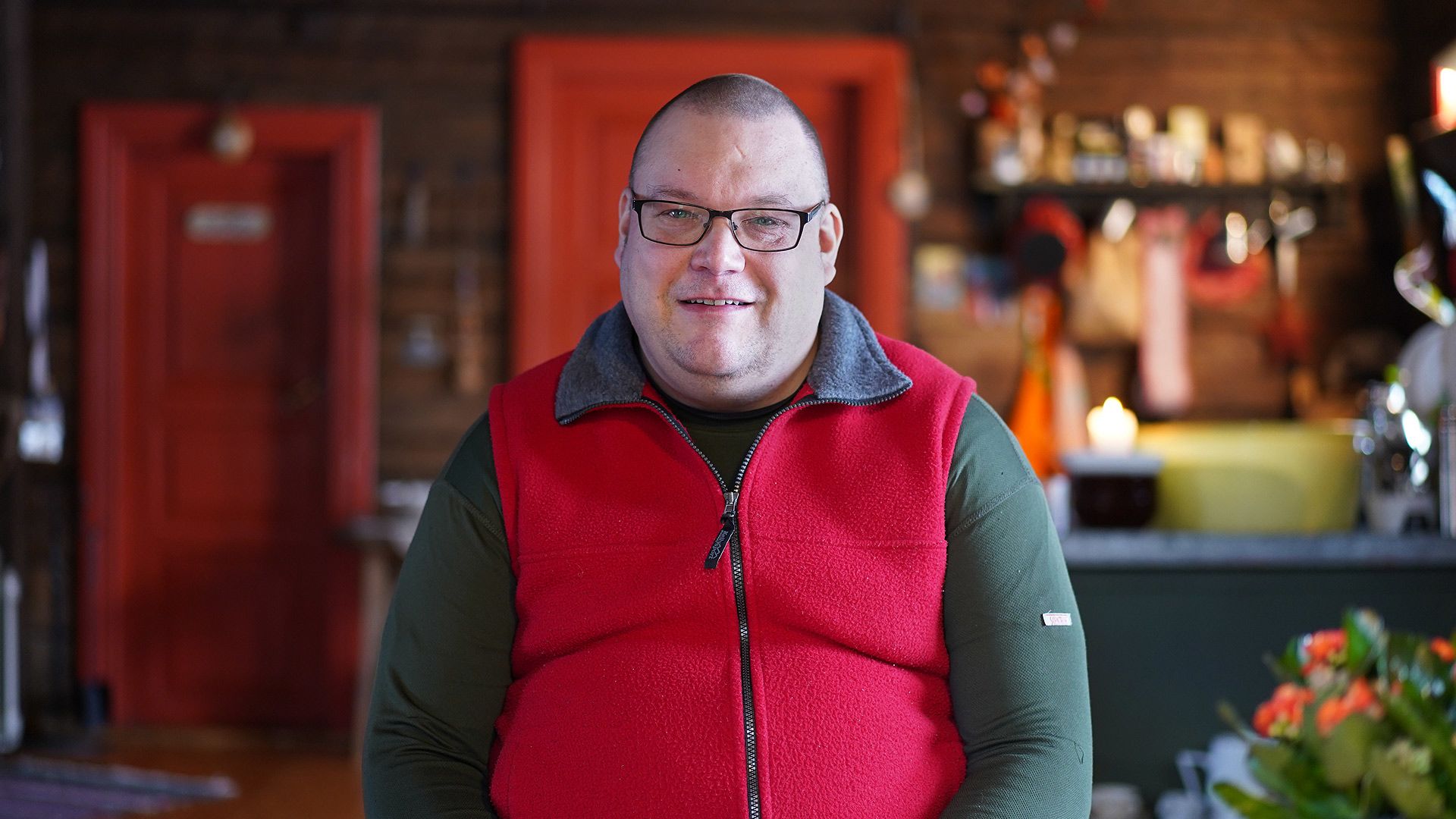 Climate change: Can Finland be carbon-neutral in 15 years?

Finland has pledged to be carbon-neutral by 2035 - that’s twice as fast as the UK Government target. But to achieve this, they will have to make big changes, particularly in the peat industry, which currently provides energy, heating and jobs. Can the Finns turn an ambitious plan into reality?

Brenda Archer said:
I feel quite nervous.
Click to expand...

Based on everything I've seen over the past 15 years, climate scientists have been too cautious in assessing the impact of CO2. They are continuously finding new feedback loops that drive the climate toward warming, so that predictions consistently fall short both in terms of how quickly it will happen and how strong it will be. So the "good news" of that article doesn't really fill me with confidence. It's still possible that unknown, underestimated feedback loops will bring about a worst case scenario of over 5C degrees, and we're right back at a portal to hell.
Reactions: Kaimi Kyomoon and Brenda Archer

We really, really need to be publishing more about localized effects, instead of how the Arctic and the Amazon will be impacted. People don't care about those places, they care about their own neighborhood. More articles need to talk about food prices, local air and water quality, etc etc in terms that people will relate to, in order to wake people up that it WILL impact them. Right now most people just think they will have to turn their air conditioners up a notch each year and that's it.
Reactions: RodeejahUrquan, Isabeau, Brenda Archer and 2 others

Archer said:
We really, really need to be publishing more about localized effects...
Click to expand...

Resilience in coping with climate change is also local. Every community will face different challenges and require different solutions. And some communities simply aren't going to survive the cost of potential solutions, so their strategy for leaving them will also be a critical issue.
Reactions: RodeejahUrquan, Brenda Archer and Archer

How does one have any hope about this? Aside from a technological deus ex machina, it appears that we’re fucked. I try not to show that to my boys, but I can’t see any basis for optimism.
Reactions: Isabeau, Kaimi Kyomoon, Jopsy Pendragon and 1 other person

Arilynn said:
How does one have any hope about this? Aside from a technological deus ex machina, it appears that we’re fucked. I try not to show that to my boys, but I can’t see any basis for optimism.
Click to expand...

We'll never know the end of the climate change story, whether humans survive or have engineered their own extinction. That event (fingers crossed) is too far in the future to include us. It's not OUR story. Our story is here, right now, today. Savor each moment of your own story.

Where are you right now? If you're warm, safe, well-fed and surrounded by your loved ones, then life is good. You can hope that tomorrow is good too, you can work and plan to make it better, but don't worry too much about it. Now is where life happens.
Reactions: Kaimi Kyomoon, Brenda Archer, Arilynn and 2 others

Archer said:
People don't care about those places, they care about their own neighborhood.
Click to expand...

And as we all know, Alaskans don't count as people.

Kamilah Hauptmann said:
And as we all know, Alaskans don't count as people.

The media's shift toward acknowledging the reality of climate change is welcome, if three decades too late... The year 2019 was, by all accounts, the year of climate awareness. To an unprecedented degree, in the three decades since scientists first warned of the imminent dangers of rising carbon...

An excellent examination into the flawed perspective of the media in covering climate change. If you're truly cynical you might think "corrupt" rather than "flawed".

The media's shift toward acknowledging the reality of climate change is welcome, if three decades too late, given that the IPCC has been sounding essentially the same alarm about a warming planet since 1988 (Guardian, 3/30/14). But the public presentation of the climate crisis remains carefully constrained to focus on the horrors awaiting us, not on what can be done to ward off the worst, or who stands in the way of doing so. When climate coverage leaves that out, it amounts to mourning the Earth without trying to save it.
Click to expand...

An excellent analysis of the potential economic repercussions of the climate emergency.

A future climate disaster, or “green swan” event, could bring down the global financial system, according to a new report from the Bank for International Settlements (BIS), an international financial organization that serves as a bank for central banks around the world.

Another climate change tipping point. We've crossed this one already. 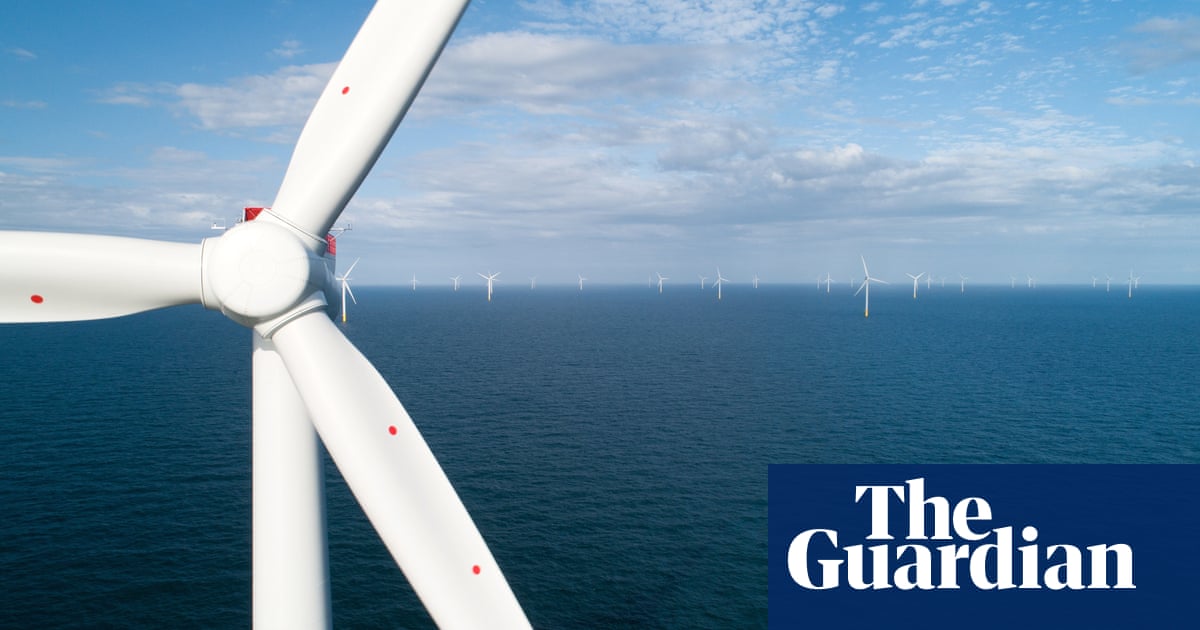 Climate Models Are Running Red Hot, and Scientists Don’t Know Why
So this development has been flying under the radar for the last year. It's not a long article, well worth the read, but the summary is that the addition of cloud and aerosol settings to computer models has increased climate sensitivity to CO2 in long-range predictions for the future. Previous models showed a 3C degree rise in global temperature when CO2 levels doubled; the new model results show over 5C degree rise when CO2 doubles. Scientists don't know whether there's something wrong with the new forcing data/settings or whether the results are more accurate and we've severely underestimated how fucked we are.

CO2 is expected to double toward the end of 2100.
Reactions: Isabeau, Brenda Archer, Ashiri and 2 others

"Indict" should rhyme with "verdict", dammit.

Innula Zenovka said:
I'm sorry, Jopsy, but I can't help but regard any theory that seeks to explain something like the international response to climate change, and now to the climate emergency, by attributing it to the planned acts of shadowy or secret conspiracies between -- well, whoever "they" happen to be -- as, errm... somewhat speculative, to say the least.
Click to expand...

I'm not claiming shadowy/secret conspiracies, I'm talking about blatant conflicts of interest. Why bother investing in fighting climate change if you can ignore it, and keep contributing to it 'as usual' as long as you have strategies for enduring it, and hopes that a few of your competitors will be eliminated by it?
I was near the front lines during California's power crisis in the late 1990's. Power companies quite obviously let the situation get out of control (with or without direct assistance) so that they could make our legislatures desperate enough to pass deals and deregulation that they would have never agreed to otherwise. And after a year of rolling brown-outs and utility cost, they got what they wanted and the rest of us (especially small businesses like restaurants) paid for it. So much so that they were decimated by the sudden drastic jump in utility costs.
Reactions: Isabeau, Katheryne Helendale, Brenda Archer and 2 others

How Scientists Deal with Ecological Grief

Sleeper issue of the century might be the overwhelming emotional shock as whole populations grasp the scale of changes that are already locked in as climate change gathers momentum. The heart rippi… 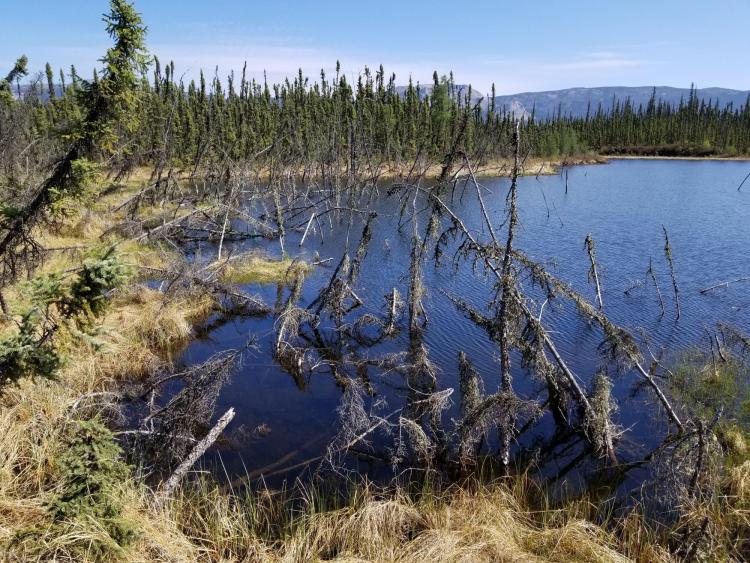 Abrupt thawing of permafrost will double previous estimates of potential carbon emissions from permafrost thaw in the Arctic and is already rapidly changing the landscape and ecology of the circumpolar north, a new CU Boulder-led study finds.

I really enjoy seeing people utilising these resources. There is always an inherent guilt that' we've cllected things over the years that really should have just been left alone. but having a vaild reason inthis day and age to utilise those samples and glean new knowledge or explain an old msytery always makes me feel better