Fourth-Largest Coal Producer in the US Files for Bankruptcy

Cloud Peak was one of the few major coal producers who escaped the significant coal industry downturn between 2015 and 2016. That bought it a reputation for prudence and business acumen.

But thinning margins have strained the mining company as customers for thermal coal continue to dry up. Coal-fired electricity is expected to fall this summer, even though summer months are usually boom times for coal plants as air conditioning bolsters electricity demand. That's because cheap natural gas and a boost in renewable capacity have displaced dirtier, more expensive coal.
Click to expand...

One down, three to go.

They knew exactly what was goin’ on in 1982. But teh profits was more important.
Last edited: May 15, 2019
Reactions: Kaimi Kyomoon, Archer, Katheryne Helendale and 1 other person 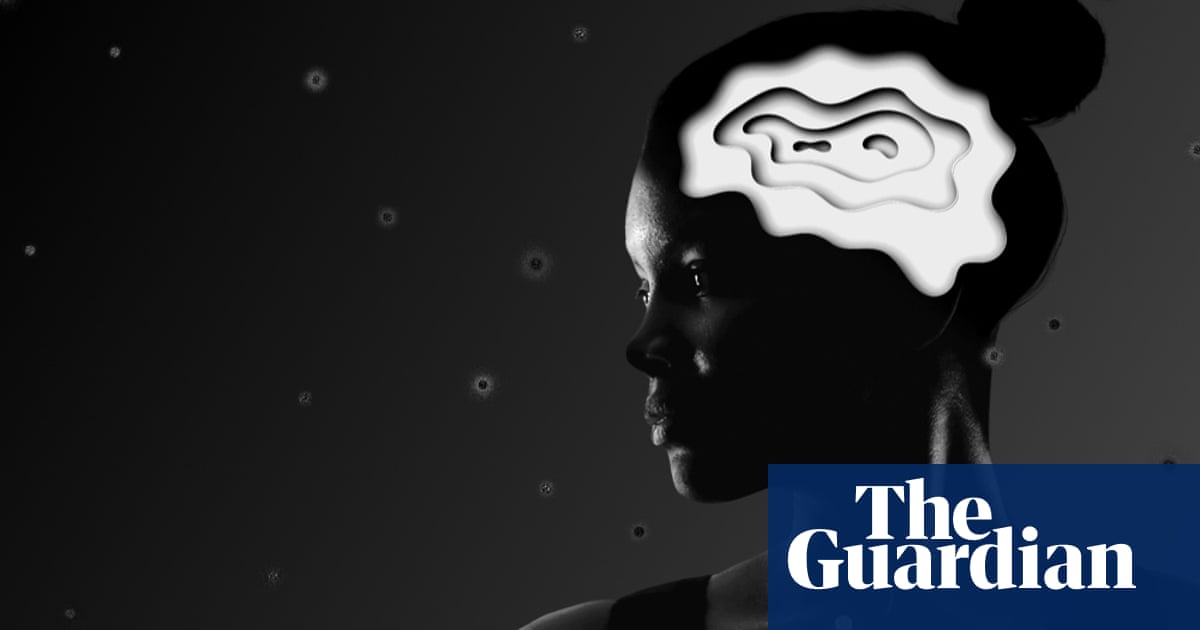 Revealed: air pollution may be damaging 'every organ in the body'

The research shows head-to-toe harm, from heart and lung disease to diabetes and dementia, and from liver problems and bladder cancer to brittle bones and damaged skin. Fertility, foetuses and children are also affected by toxic air, the review found.

The systemic damage is the result of pollutants causing inflammation that then floods through the body and ultrafine particles being carried around the body by the bloodstream.
Click to expand...

“Air pollution can harm acutely, as well as chronically, potentially affecting every organ in the body,” conclude the scientists from the Forum of International Respiratory Societies in the two review papers, published in the journal Chest. “Ultrafine particles pass through the [lungs], are readily picked up by cells, and carried via the bloodstream to expose virtually all cells in the body.”
Click to expand...

[sarcastic mode]
Carry on, nothing to worry about.
Let's agree on something that has to be realised in 2088 or so.....
[/sarcastic mode]
Reactions: Brenda Archer, Katheryne Helendale, Ryanna Enfield and 1 other person

In the UK there are already plans to decommission the town of Fairbourne and elimnate all traces of human habitation there as plans to protect it from the sea are abandoned.

I like Fairbourne, its about 25 miles from me and it, along with its neighbour Barmouth on the other side of the Mawddach estuary, are my favourite beaches to visit.

Naturally some people wont accept it until they drown:

Barmouth’s former harbourmaster, Julian Kirkham, is adamant that he will not leave his home and says even scientists can’t agree on sea-level rises. “It is just panic,” he says. “There has been so much waffle that nobody knows what will happen.”
...
some people are moving into Fairbourne. One of the new arrivals is Angie Brown, a retired tax officer. She parks outside the shop and dashes in to pick up some beer for an impromptu barbecue. “This is la-la land – flooding is not going to happen,” she says.
Click to expand...

but this is the reality:

Goodier has been drawing up a masterplan covering the timetable for decommissioning the village. “Based on the current rates of sea-level rise, we are planning to start in 2045,” she says. This will involve removing all trace of human existence. “It means we would eventually return this land to the sea,” Goodier says. “We would have to move everybody out, and then every ounce of infrastructure to return it to a salt marsh over time.”
the process may have to be brought forward immediately if the sea wall is breached and inundated. “If we have an early breach in the next two years then we need to be able to condense that very quickly,”
Click to expand...

There will be no compensation and its deeply unlikely any insurances will pay out. The only hope people there have is to sell their homes, at drastically below nominal market value, to others who will rent them out as holiday accommodation until the town sinks. 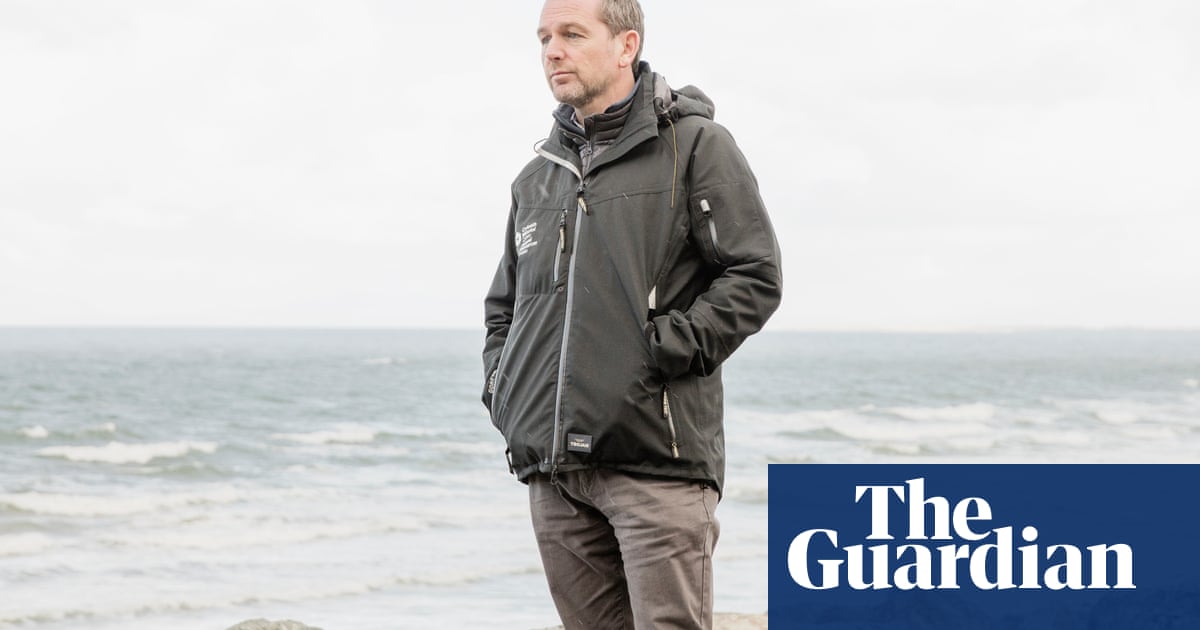 ‘This is a wake-up call’: the villagers who could be Britain’s first climate refugees

As sea levels rise, Fairbourne, sandwiched between mountains and the beach, is being returned to the waves. But where will its residents go?

Xcel Energy to end coal use

They are a northern midwest utility - Minnesota, North Dakota, and South Dakota, with 3.3 million customers total.

Xcel Energy will keep one of its nuclear power plants in Minnesota humming for at least another two decades as part of a wide plan to shut down its two remaining coal plants ahead of schedule and transition to a 100 percent carbon-free fuel mix by 2050.

Xcel, along with a cadre of environmental organizations and leaders of one of its key labor unions, announced the proposals May 20, vowing to decommission the two coal plants by 2030. At the same time, the company will greatly expand its wind and solar assets and augment its power needs by using more natural gas and keeping the Monticello Nuclear Generating Station on line until 2040.

“This is a significant step forward as we are on track to reduce carbon emissions more than 80 percent by 2030 and transform the way we deliver energy to our customers,” said Chris Clark, president of Xcel Energy – Minnesota, North Dakota, South Dakota.
Click to expand...

They are a northern midwest utility - Minnesota, North Dakota, and South Dakota, with 3.3 million customers total.
Click to expand...

I love the effort, but I honestly believe it may be too late by then.
Reactions: Brenda Archer and Beebo Brink Exxon is lobbying the congress for 1 million US$ to introduce a carbon tax: 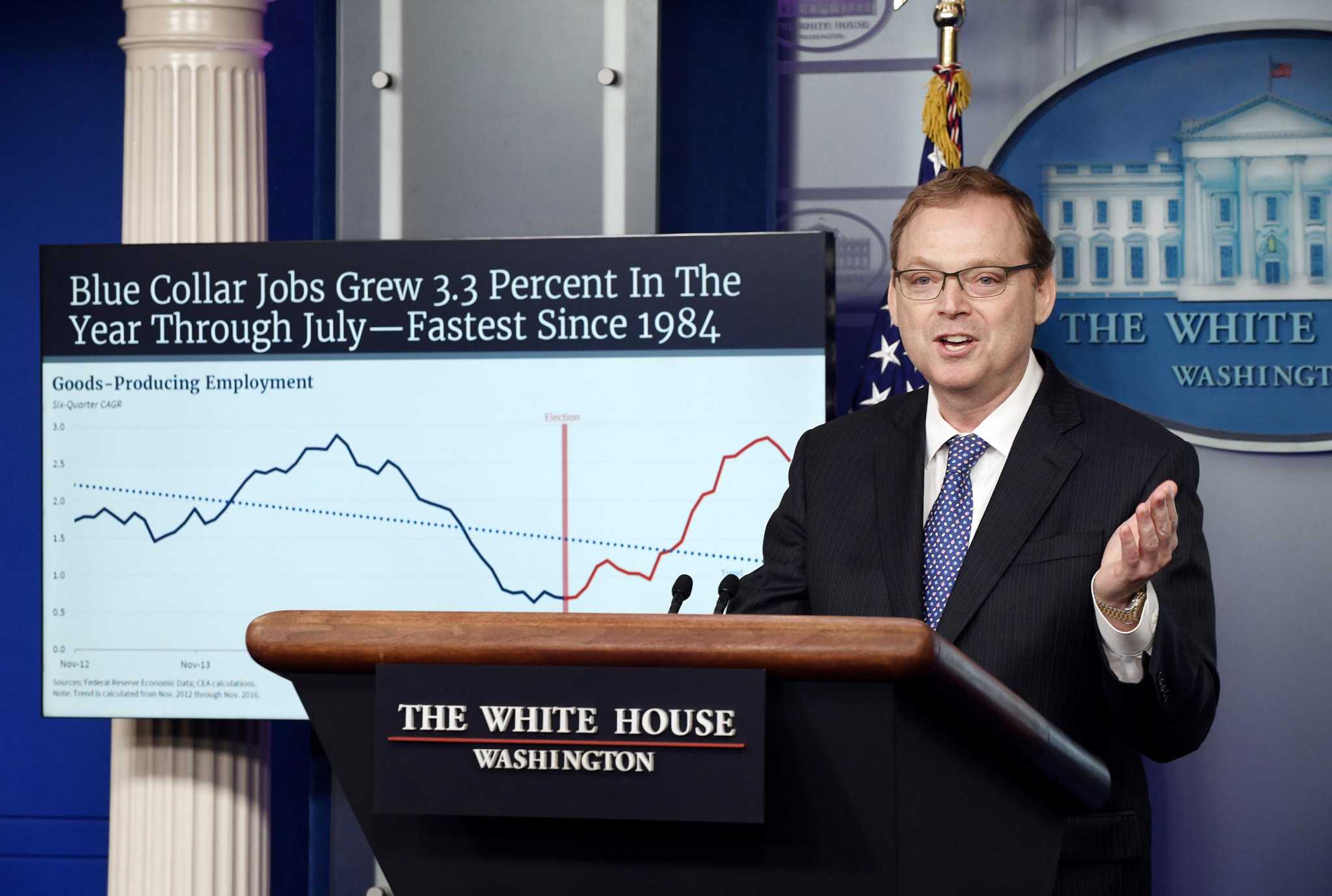 The rationale behind this is simple: Exxon is quite sure that a carbon tax will come, but instead of every town/county having their own, they want one federal law instead of having to deal with dozens or more different regulations.
Reactions: Katheryne Helendale, Beebo Brink, Ryanna Enfield and 1 other person

Plummeting costs have made renewable energy sources the most inexpensive option for new power generation throughout most parts of the world, according to a new study. . . . Furthermore, the agency expects that of projects set to be commissioned in 2020, more than three-quarters of onshore wind and four-fifths of utility-scale solar PV “should provide lower-priced electricity than the cheapest new coal-fired, oil or natural gas option.”
Click to expand...

Meanwhile, in an alternate reality:

In a press release published on Tuesday, two Department of Energy officials used the terms "freedom gas" and "molecules of US freedom" to replace your average, everyday term "natural gas."
Click to expand...

I did a double-take at the "Great Great Grandkids" timeline. Okay, so it was published in 2006. That's still a lot of quick reproducing to churn out 5 generations in 65 years.

Beebo Brink said:
I did a double-take at the "Great Great Grandkids" timeline. Okay, so it was published in 2006. That's still a lot of quick reproducing to churn out 5 generations in 65 years.
Click to expand...

See the current round of reproductive law in the United States.
Reactions: Rose Karuna, Katheryne Helendale and Archer 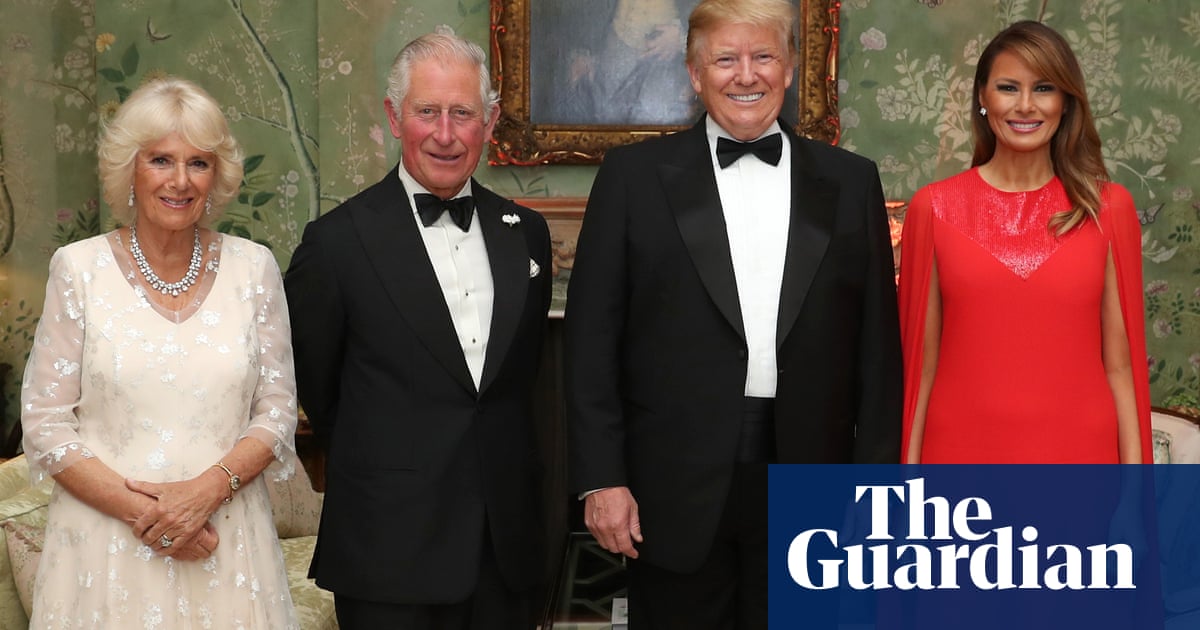 President blames other countries for environmental crisis, in long talk with prince

The meeting was apparently scheduled for 15 minutes but went on for 90, with the Prince doing most of the talking.

But it's all OK, because,

Trump said: “He is really into climate change and I think that’s great. What he really wants and what he really feels warmly about is the future. He wants to make sure future generations have climate that is good climate, as opposed to a disaster, and I agree.”

But Trump said he pushed back at the suggestion the US should do more.

He said: “I did say, ‘Well, the United States right now has among the cleanest climates there are based on all statistics.’ And it’s even getting better because I agree with that we want the best water, the cleanest water. It’s crystal clean, has to be crystal clean clear.”

Trump added: “China, India, Russia, many other nations, they have not very good air, not very good water, and the sense of pollution. If you go to certain cities … you can’t even breathe, and now that air is going up … They don’t do the responsibility.”
Click to expand...

President blames other countries for environmental crisis, in long talk with prince

The meeting was apparently scheduled for 15 minutes but went on for 90, with the Prince doing most of the talking.

Trump has clearly never been to the San Joaquin Valley.