If this is true (still some doubt about it online): 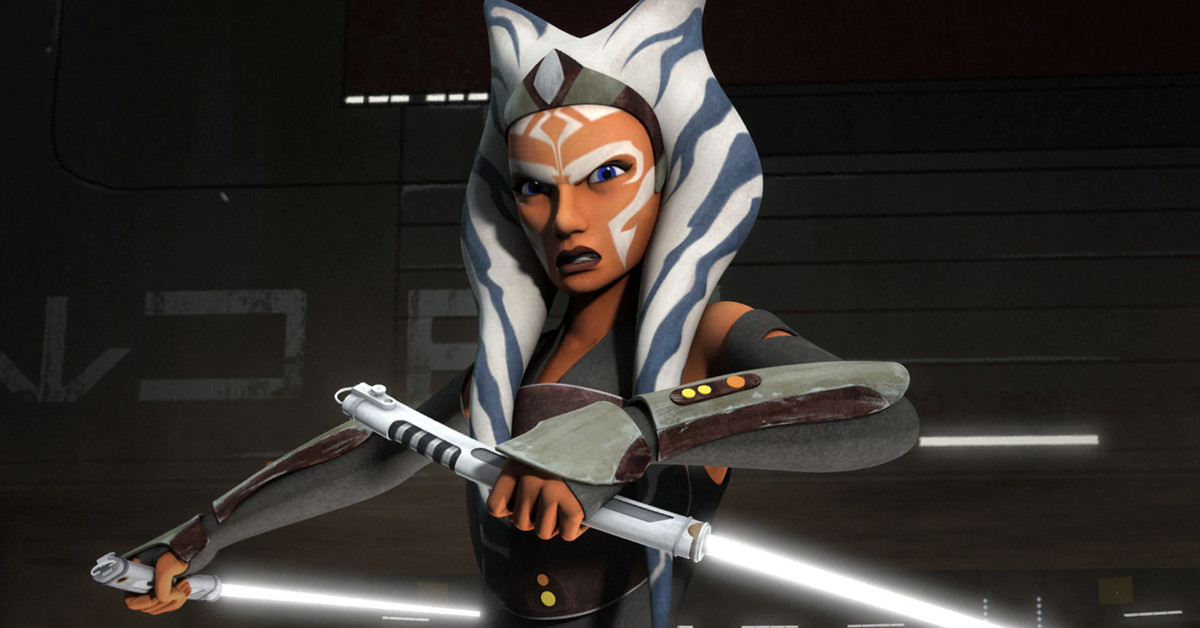 One of the biggest jumps from the animated shows yet 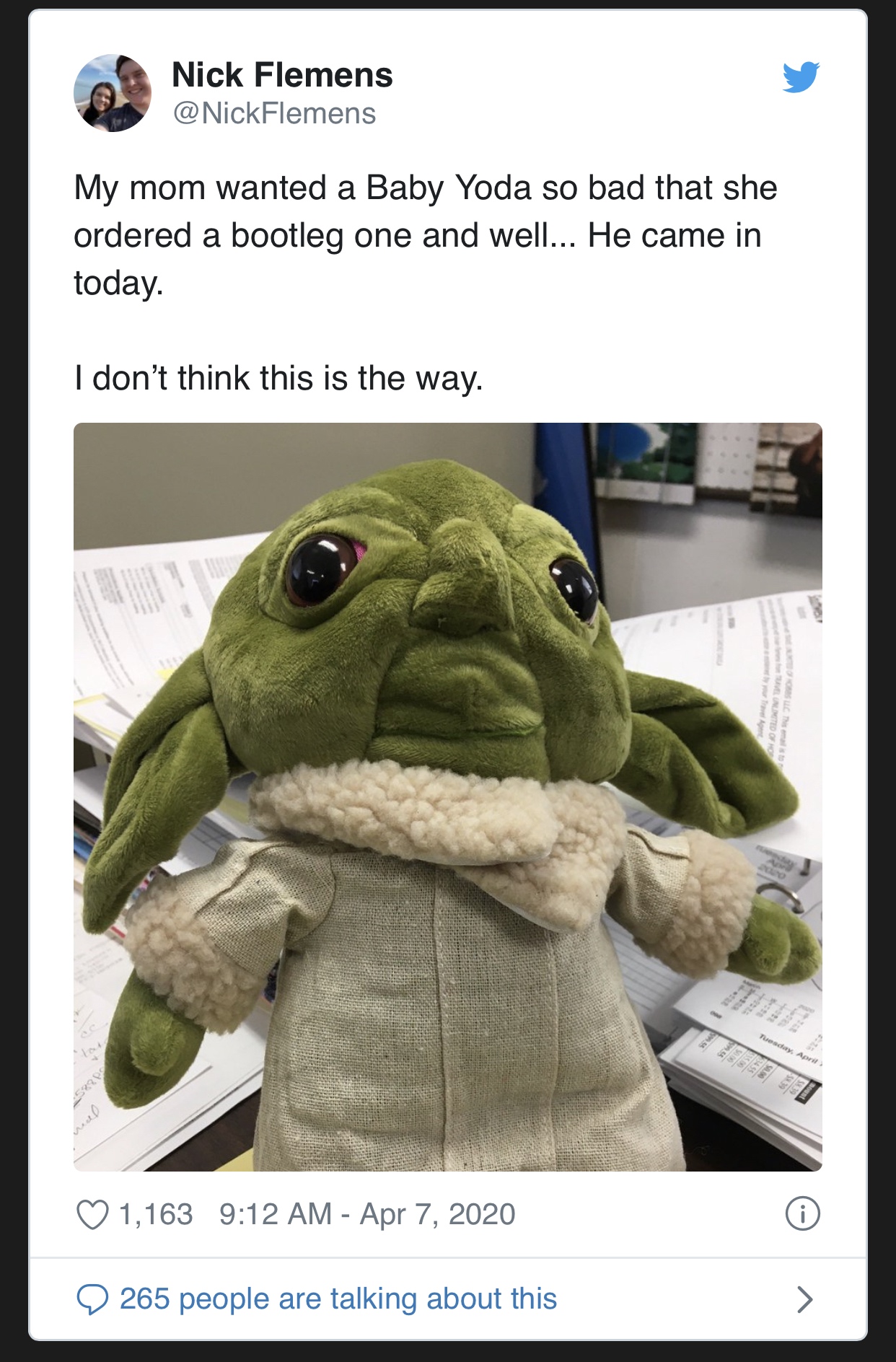 
Boba Fett is back!

or is he a clone.

detrius said:
Boba Fett is back!
Click to expand...

Ghost Pepper said:
or is he a clone.
Click to expand...

I thought it was a Sarlacc at first too, but no, apparently it was a ?Krayt Dragon?, and they eat Sarlaccs?

Jopsy Pendragon said:
I thought it was a Sarlacc at first too, but no, apparently it was a ?Krayt Dragon?, and they eat Sarlaccs?
Click to expand...

Return of the Jedi? Boba Fett fell into the Sarlacc pit.

Free said:
Return of the Jedi? Boba Fett fell into the Sarlacc pit.
Click to expand...

Ah! You're completely right. I stumbled on the context and thought you were talking about the other set of armor, not sure why.

Trying to respond to all of the above without a dozen spoiler tags:


We know the guy at the end is Boba Fett because the clone troopers underwent accelerated aging. For example, the white-bearded old fellow fighting with the rebels on Endor in "Return of the Jedi" is supposedly meant to be an aged Captain Rex.

Boba Fett - just like the clone troopers - is a clone of Jango Fett, but he wasn't modified and ages naturally. The clone trooper program was also discontinued shortly after the Empire was established, so there aren't any younger clones around that would match the age of the guy seen in that episode.

Also, his armor must have gotten out of the Sarlacc somehow.

And krayt dragons have been a thing in the Star Wars universe since the very first movie: when C3PO was wandering around in Tatooine's desert after he and R2D2 had escaped from the Blockade Runner, there was a krayt dragon skeleton in the background of that scene. Also, in Obi Wan Kenobi's introduction scene, he mimicked the cry of a krayt dragon to scare the Tusken Raiders that had captured Luke Skywalker. So we now have an on-screen explanation for why that trick worked - after 43 years!

Another nice throwback is the R5 unit seen when the Mandalorian returns to Tatooine, it's the same one the Jawas tried to sell to Uncle Owen in Episode 4. Apparently, someone repaired its motivator.
Last edited: Nov 1, 2020
Reactions: Jopsy Pendragon

Free said:
Return of the Jedi? Boba Fett fell into the Sarlacc pit.
Click to expand...

His jetpack still seems quite sensitive to impacts - but this time, that flaw was utilized to catapult the wearer out of harm's way rather than to jettison him into the maw of a beast.

Gonnae no dae that, jist gonnae no.

Location
Paisley, Cradle of the Stewarts

Joined SLU
in the dimdark days of prehistory

You just want everyone to put you on ignore. NOT GONNA.

And yeah, we get Ahsoka Tano next week. Or the week after next, if they take their time getting to her.
I need a wallpaper of the last artwork displayed on the show of Baby Yoda holding the tiny froggling.
Show hidden low quality content
You must log in or register to reply here.
Share:
Facebook Twitter Reddit Pinterest Tumblr WhatsApp Email Link
Top Bottom