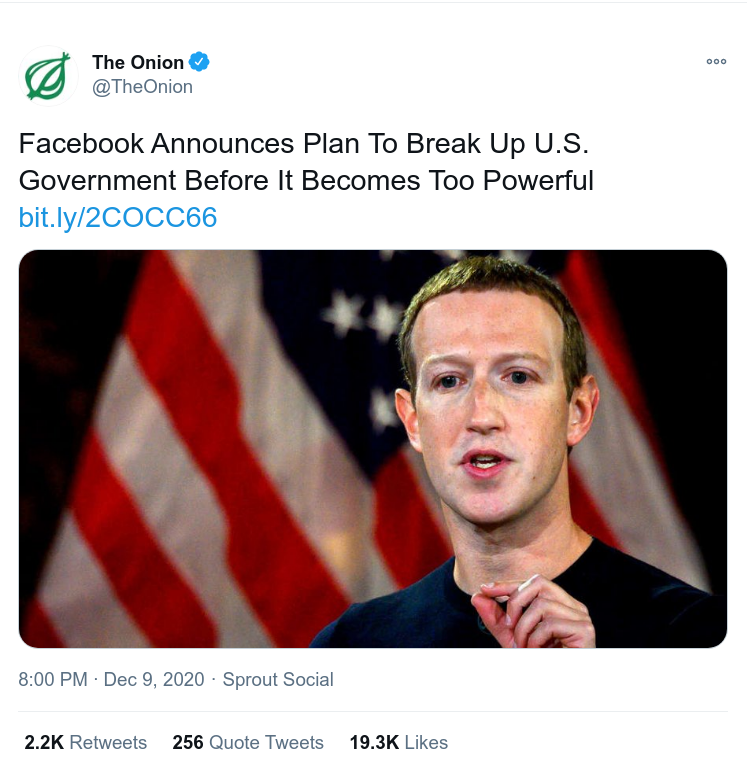 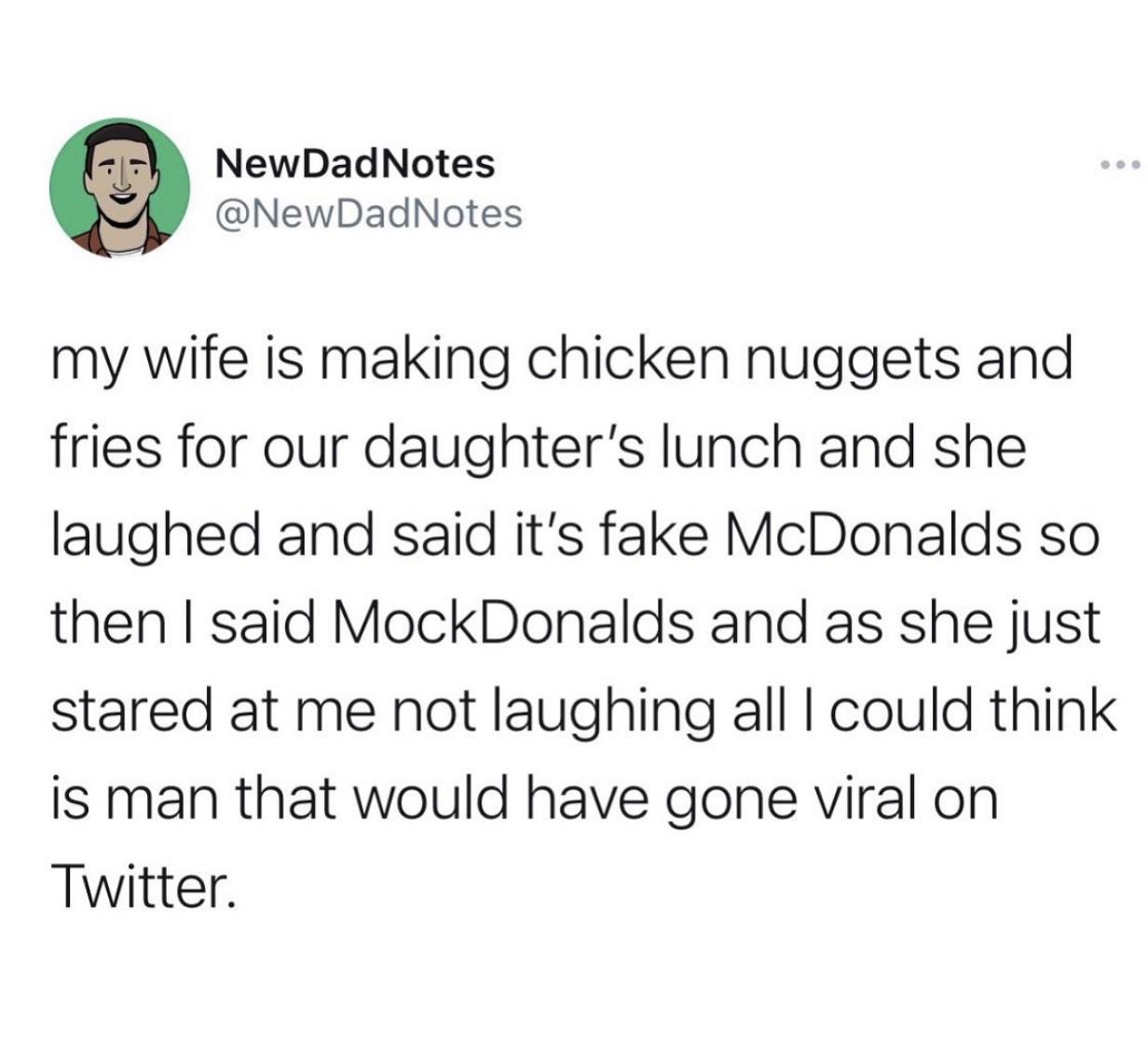 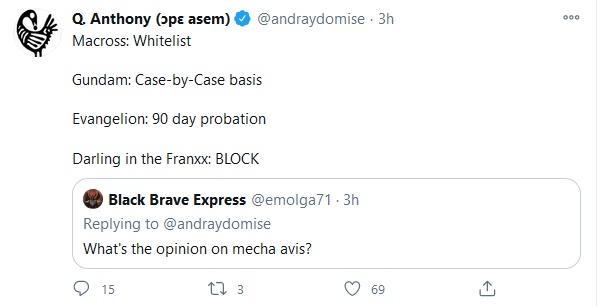 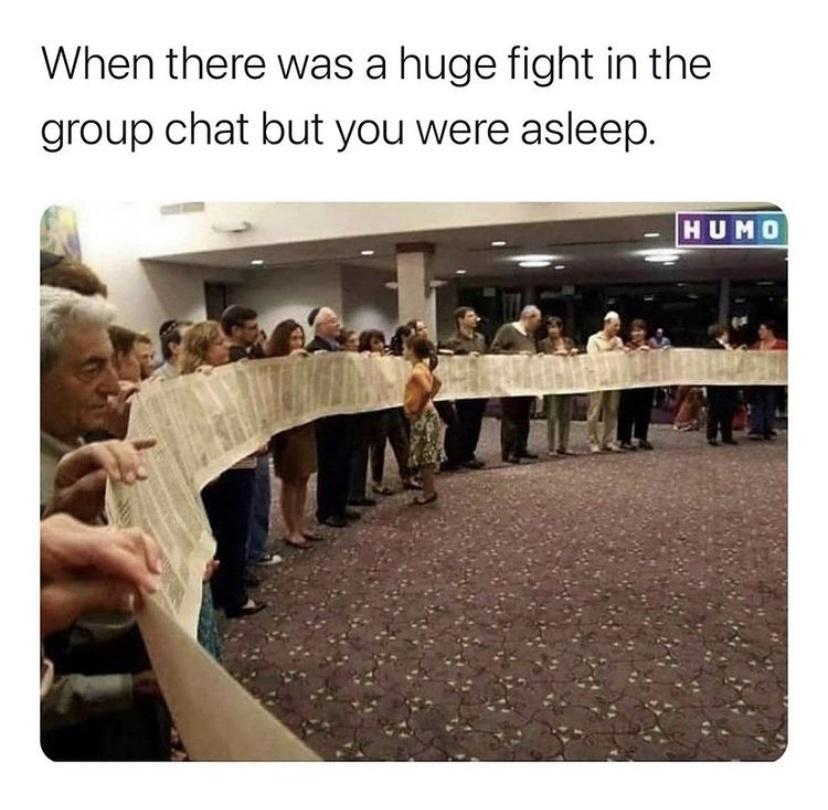 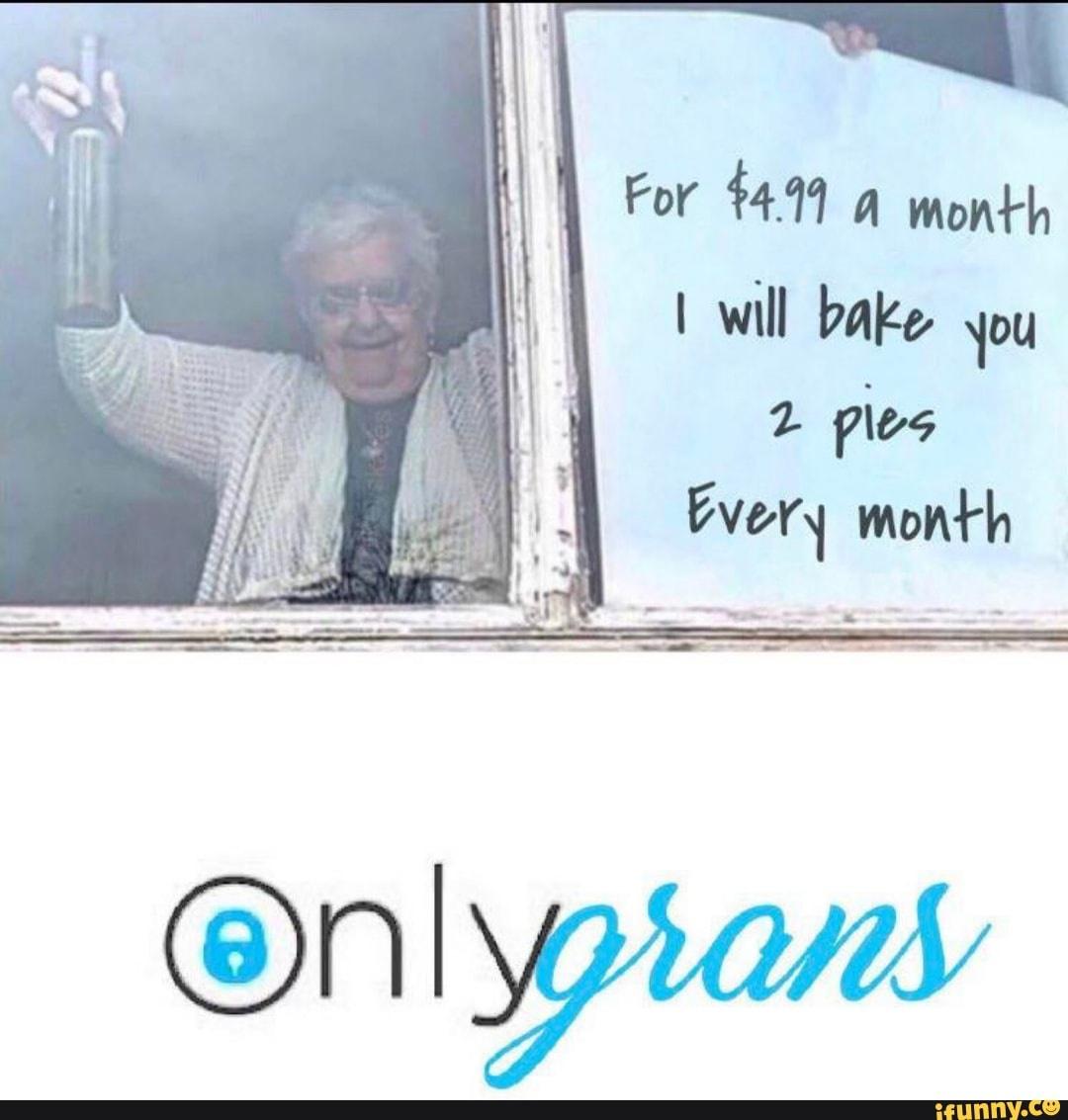 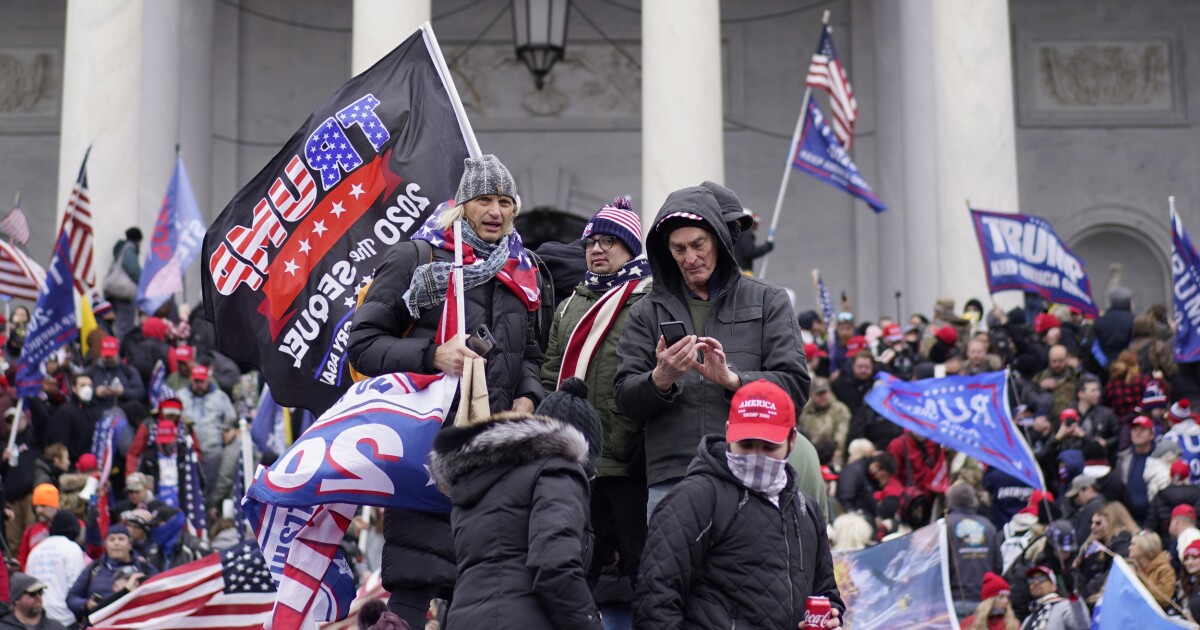 Column: It is not just Trump. Blame California social media companies for D.C. riot too

Companies such as Facebook and Twitter have made it easy for conspiracy theorists and insurrectionists to incite violence, and subvert democracy.

There is plenty of blame to go around for why a MAGA-outfitted mob felt bold enough to break into the U.S. Capitol on Wednesday. President Trump and his Republican enablers are at the top of the list, but several California social media companies aren’t too far behind them.

For years, the executives of these companies have known that their platforms serve as convenient breeding grounds for dangerous, right-wing conspiracy theories.
Click to expand... 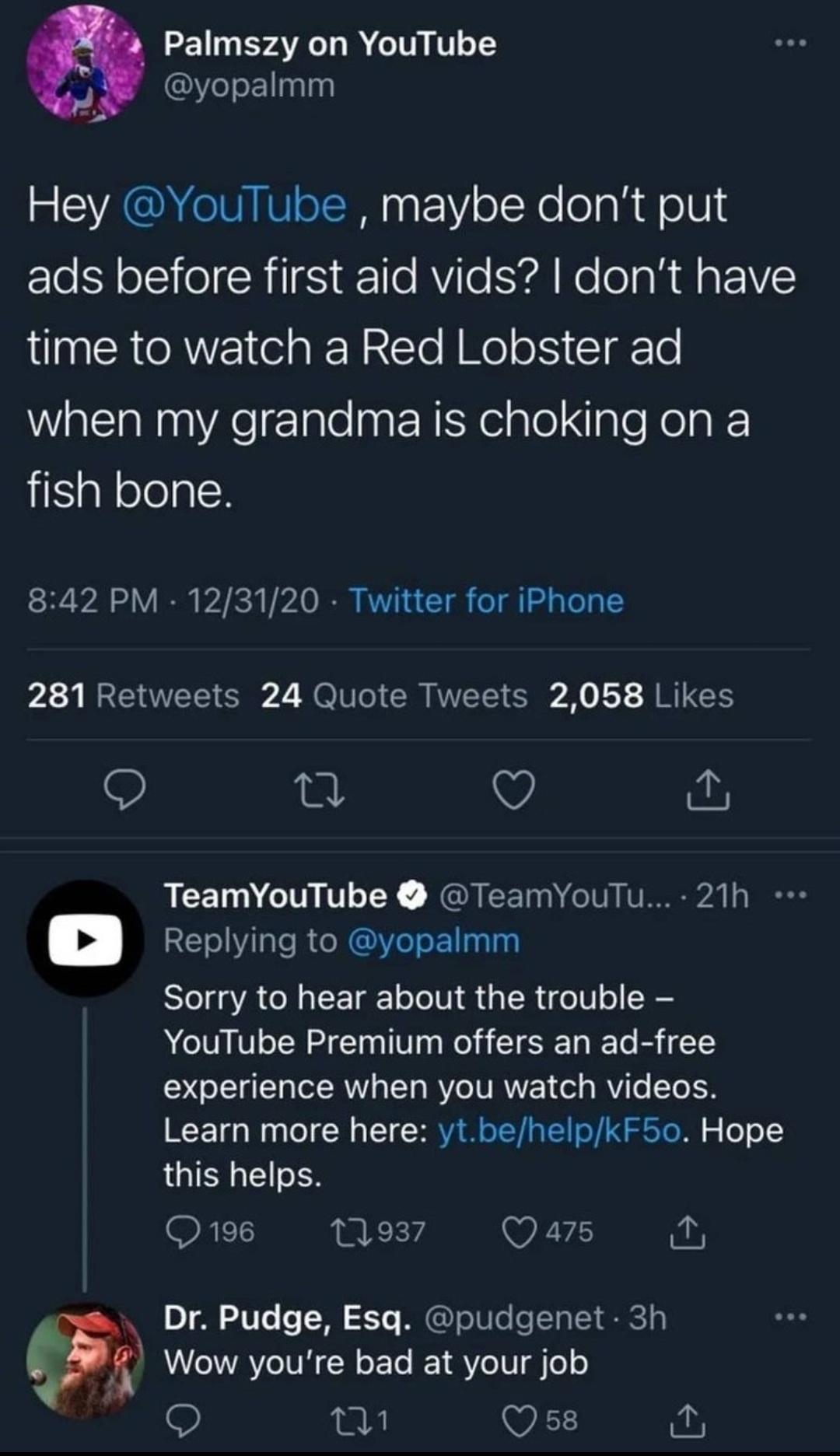 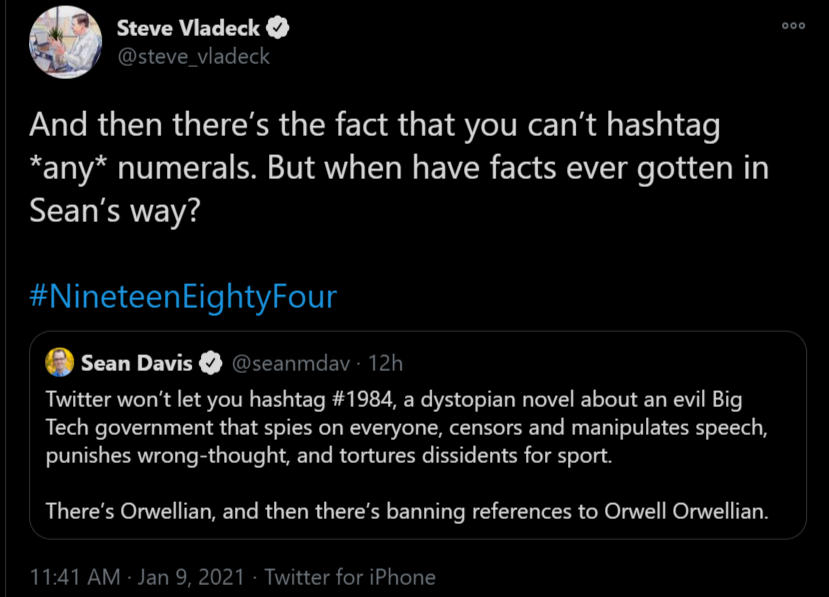 Innula Zenovka said:
Interesting and thoughtful thread by Jack Dorsey on how he sees the future for Twitter and platforms like theirs

The replies on that...Some of them are accusing Twitter of interfering with the election, like it didn't happen over two months ago well before Trump's ban. There might be something to that twitter feed in which he was hypothesizing that Turmp was leading people to believe that Jan 6 was in fact THEIR election day, their last chance being to stop everything. 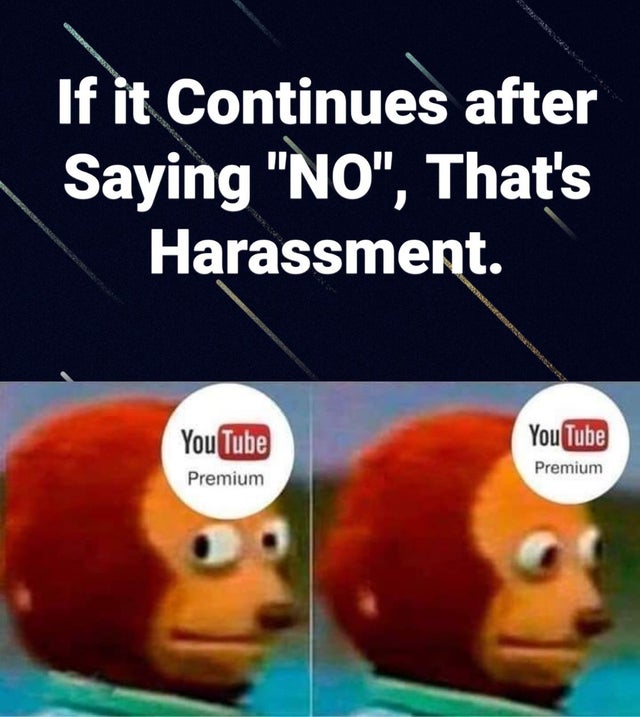