Oh wait... there was an appeal. It took a little while, but they let me appeal through a web site called the oversight board. They claim to be an independent review system for facebook strikes.

I sent a detailed appeal for both strikes against this one post, but I doubt a human will ever read it. They say appeals are chosen randomly for review, so it's like a lottery, I guess? Probably not. They probably only review if you generate enough traffic and money for them, but you know, best case scenario, it's a lottery. If a human does read it, I hope they at least remove one of the strikes, since it should not be struck twice like that.

They really need to hire enough humans to review all appeals like this.

Also, because of the timing, and the way I've been struck mutliple times over the past year, it's clear that one of my friends really does not like me. Facebook should automatically block people who report a post from seeing the poster after the report, to prevent harassment. I don't want to see who reported me at all. I just want the person who reported me to never see my facebook page again, so they can't repeatedly harass me with reports for hate speech.
Reactions: Spirits Rising

bubblesort said:
...ditching the service completely. If I wasn't so locked into facebook chat, I would have probably ditched it a long time ago. Maybe I'll just set up an account to use for FB chat and delete my current profile completely.
Click to expand...

Did it a long time ago. Unfortunately, I still use messenger (family and friends). Just do it.
Reactions: bubblesort

One of President Biden's first orders of business: Following Chrissy Teigen on Twitter

Newly-elected President Biden is already making good on his promise to undo some of Trump's worst decisions in office. None is more consequential than granting a social media pardon to Chrissy Teigen.
news.avclub.com


Just a bit of nonsense on a pop culture and media web site. But I'm sure the NYT will be reporting seriously about it real soon.
Reactions: bubblesort

That, that, that is so nuts. 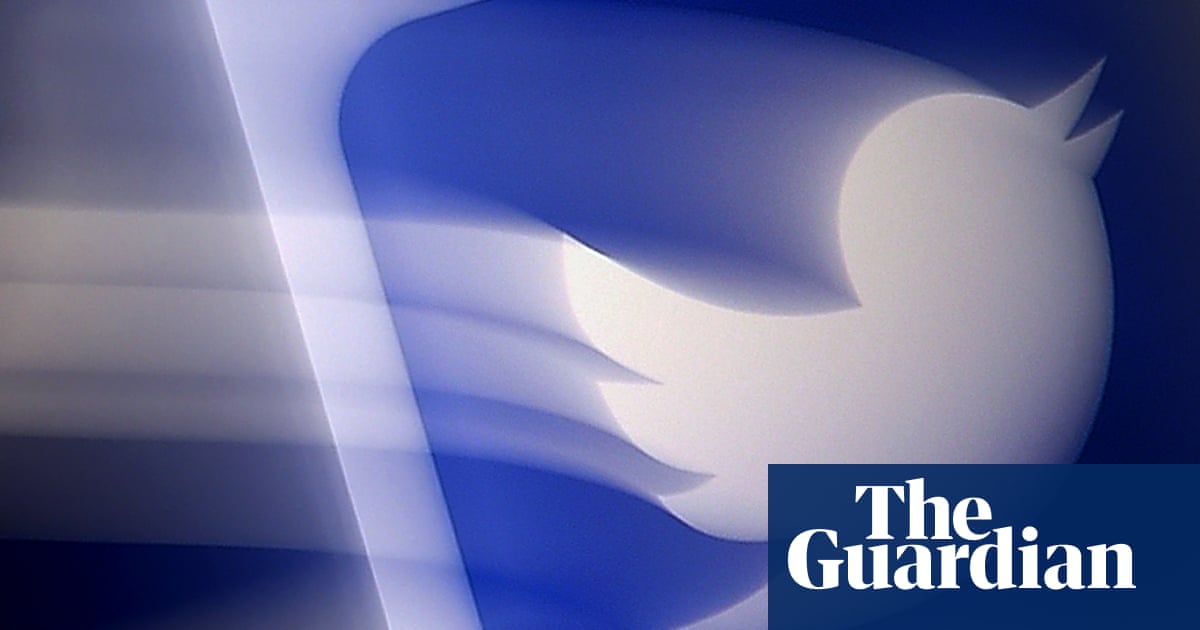