Argent Stonecutter said:
What is the point of the shroud around the engines?
Click to expand...

This vehicle will be the second stage on top of a somewhat larger booster. The second stage will weigh 1300 tons fully loaded. The cylinder is partly to distribute that weight evenly to the first stage. During launch the booster will accelerate at several g's. So multiply the weight times acceleration for the load at that point and you are looking at 4-5,000 tons load.

The other purpose is to mount the landing legs. This particular prototype had stubby landing legs folded inside the cylinder. The final leg design hasn't been built yet, but it will still have to handle a couple hundred tons after the rocket has used up most of its propellant (methane and oxygen).

[EDIT] Third reason: This vehicle is intended to come back from orbit or beyond. While the engines are fairly heat-resistant, they are not as good as ceramic heat shield tiles. A lot of the other equipment around the engines (valves, control computers, etc.) are not heat resistant at all. The cylinder will be covered with a heat shield on one side, along with the rest of the vehicle to protect all that stuff.
Last edited: Dec 11, 2020
Reactions: Ashiri and Argent Stonecutter

I'd missed this, published earlier in the year. It's a very good obituary of a very distinguished and popular British astronomer and broadcaster 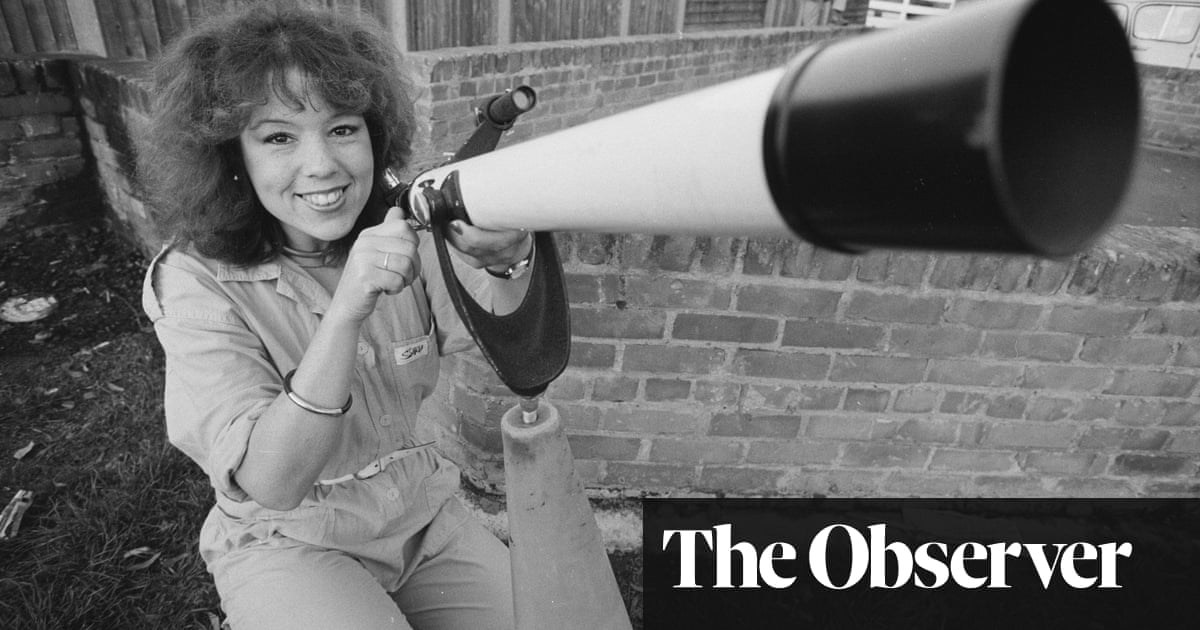 The broadcaster and parliamentarian remembers her friend and fellow TV presenter, a distinguished astronomer and science advocate 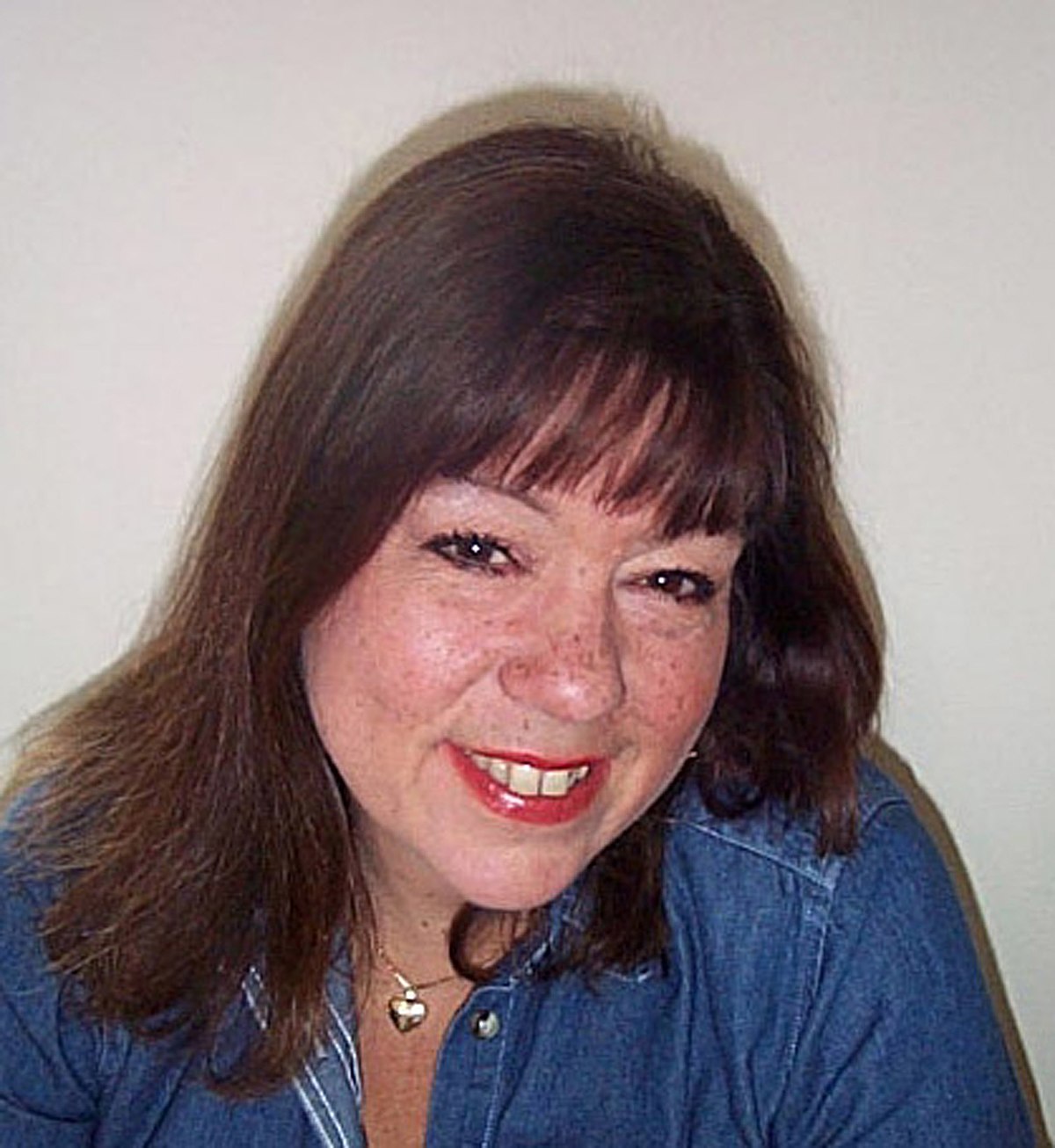 I am tired of all our current crises and was pleased to find a new one to stew over.

Well, not exactlly new, but a slightly different light on it. Really two old problems combining together. Well, not as old as a lot of problems but ...

Did you like Mr. Kimball on Green Acres? Pffft, probably never seen it.

“If you invent an antibiotic that cures someone of an infection, then that person doesn’t have to take the drug anymore.” Russell says. “Yet the pharmaceutical companies have to spend the same amount of money developing an antibiotic as they do developing something like an anti-cholesterol medication that a person has to take for life. For companies that must make profits, this does not make fiscal sense. So they’ve stopped doing antibiotic discovery. It’s a huge problem. We are moving toward a post-antibiotic era where we’re going to have infections we can’t treat. At the moment we have TB. What are we going to do about that?”
Click to expand... 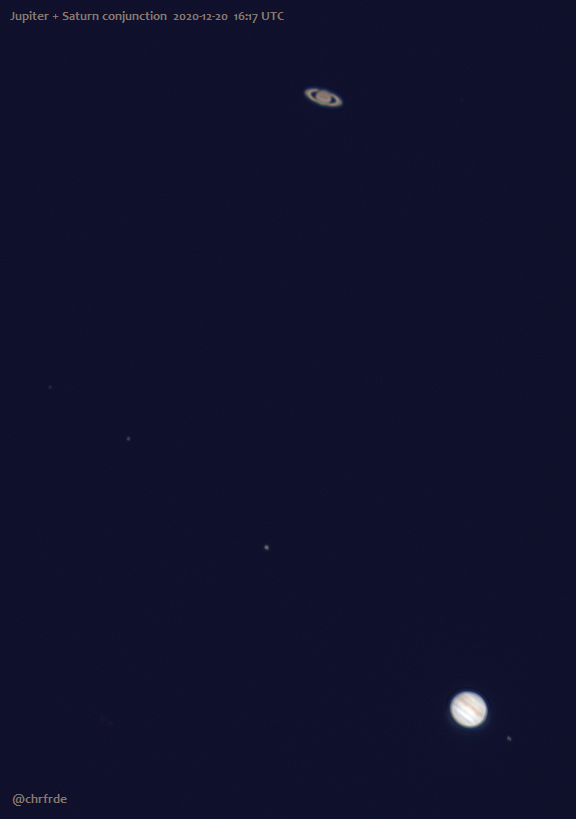 "Objects in telescope maybe farther than they appear" - Saturn is only 1/6 smaller in diameter than Jupiter. It appears much smaller due to being twice as far.
Reactions: Dakota Tebaldi, Free and Govi

The moons in that image, by the way, from left to right: Callisto, Ganymede, Io, [Jupiter], Europa.
Reactions: Khamon 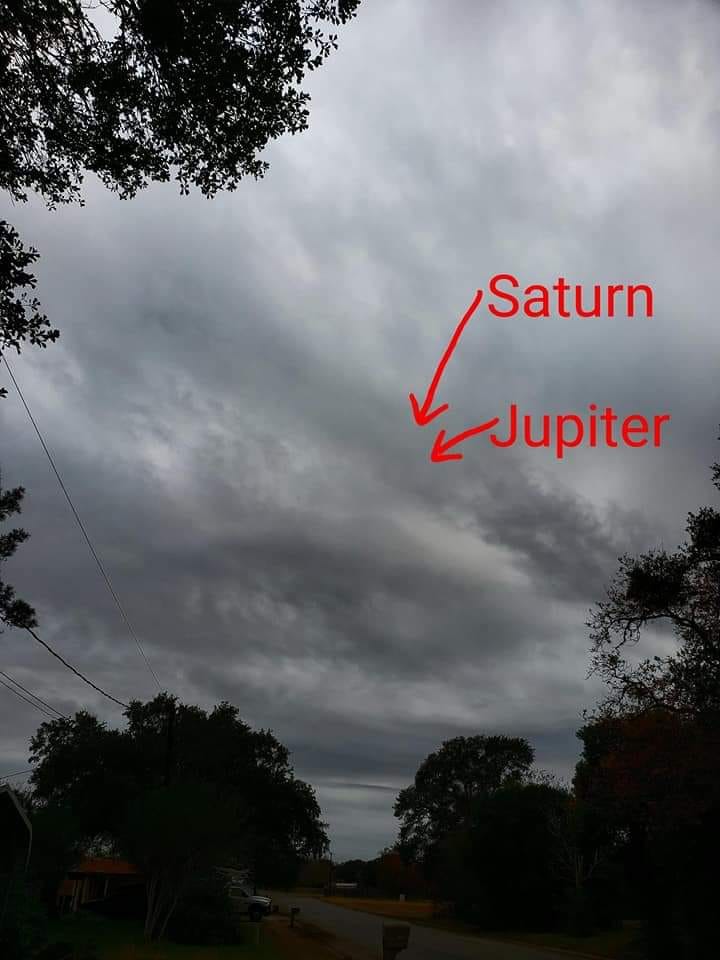 On the left - the water lake on the morning of the 20th. On the right, the lava lake exactly 48 hours later.

Same camera and same position and FOV. Notice however the difference in the temperature scales; the lava of course is a lot hotter than that water pond was.
Reactions: Marita and Govi

Imagine the robot apocalypse in the form of animatronic Michael Jacksons singing Thriller and moonwalking through the streets.
Reactions: Clara D.

Kamilah Hauptmann said:
Imagine the robot apocalypse in the form of animatronic Michael Jacksons singing Thriller and moonwalking through the streets.
Click to expand...

That won't be as pretty as you'd think it would be.

Hooray! German authorities have created a genetically modified male pig, which despite having male chromosomes is developing female sexual organs instead.

Why? Because at the moment castration of young, male pigs without narcotics is the standard procedure so that their meat is not getting this strong, male flavor which many dislike. The castration is still allowed starting this year, but only with applied narcotics now.

Since using narcotics would make the meat too expensive, they are now going that way instead. The GM pigs are not developing that flavor despite being males. 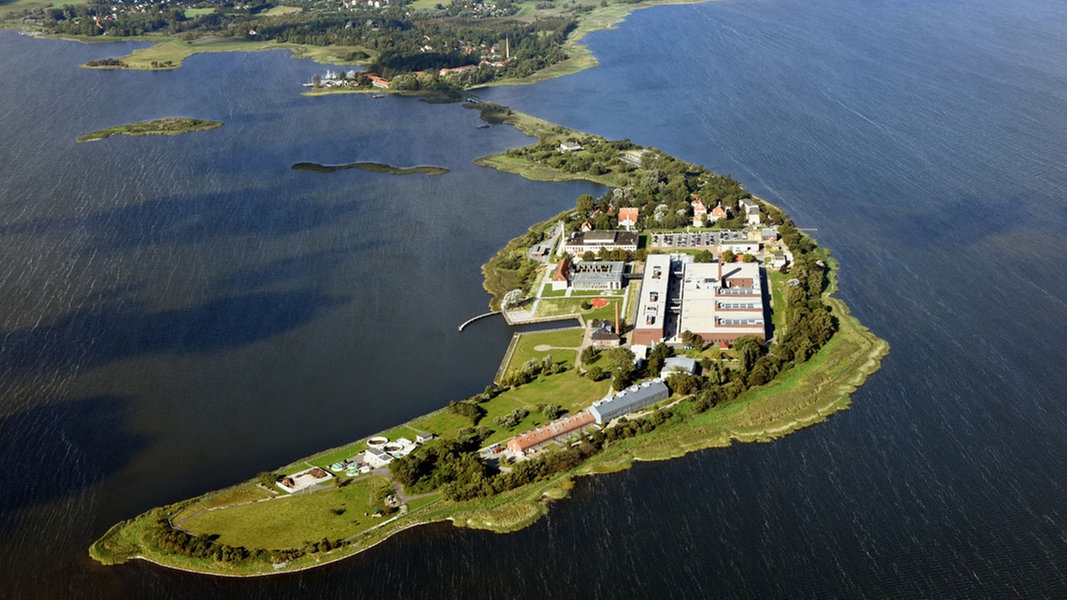 Do not try this on a windy day: