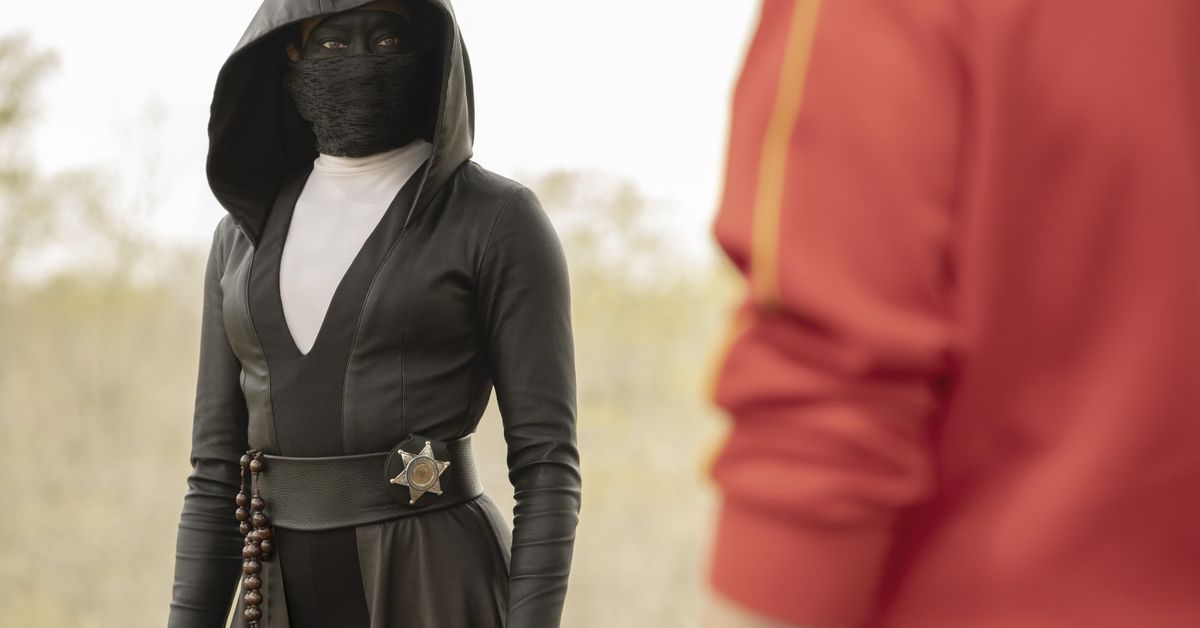 In case people missed out on Watchmen when it first premiered, HBO is making it free.

The network is making the episodes free as “an extension of the network’s content offering highlighting Black experiences, voices and storytellers,” according to a press release, adding that HBO is proud to offer the “timely, poignant series that explores the legacy of systemic racism in America” to anyone who wants to watch. The series starts in Tulsa 1921, demonstrating the events of the Tulsa massacre in which a mob of white Americans attacked black residents and businesses in Tulsa’s Greenwood District.
Click to expand...

Not just Watchmen, it seems. There's a lot of very interesting-looking stuff there