As someone on Fark said:

Daniel Boone's Farm: I have to stop drinking. I had a nightmare where the guy who took control of New York after 9/11 just starred in a role in the new Borat movie where he tries to seduce a 14 year old. Then he held a press conference at a landscaping company called Four Seasons. And right before I woke up he was ranting on tv with hair dye running down his face. I suspected I was boozing to excess in April, new fairly certain in July, and now in November it seems maybe its too late for me.
Click to expand...

Kamilah Hauptmann said:
Congress will no longer be of any concern to us. I've just received word that the President has dissolved the council permanently. The last remnants of the Old Republic have been swept away.

And then we'll find out who the suckers and losers side with.
Click to expand...

Yeah, let's just say that he were able to pull this off, he better have the military behind him. I've been having some very dark thoughts as this has gone on and on. Despite their bumbling I still have strong fear that somehow, some way he will pull it off. We all know, I think, the lengths that he is willing to go to in order to do so. I know that isn't particularly rational, but I also know that he has gotten away with so, so much over the last four years and then some.

Does he really think that 80 million of us are just going to stand by if he does? I'm not a violent person. I don't harbor murderous thoughts in my head for anyone, however, I've been thinking about history and what has been done to traitors and dictators.
Reactions: Katheryne Helendale, Beebo Brink, Ryanna Enfield and 1 other person 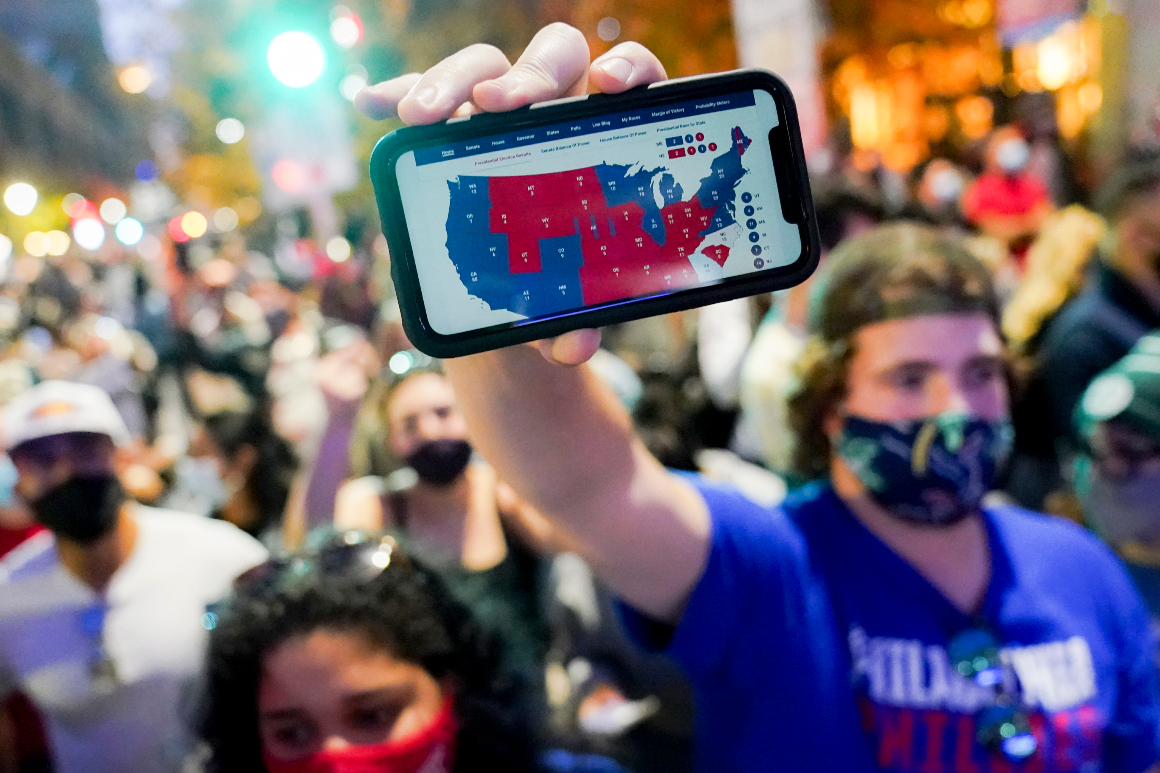 Could GOP states ignore voters and send Trump delegates to the Electoral College?

It's unlikely. Here's how the byzantine body really works.

Normally, the Electoral College does its business performing the will of state voters in relative obscurity. But there is more scrutiny on the process this year because President Donald Trump and his allies have refused to concede the 2020 election. Critically, Trump allies urge going a step further, floating the idea that Republican-controlled state legislatures should ignore the vote for President-elect Joe Biden in their states and send Trump's slate of electors to the Electoral College instead.

But their theory vaguely waves away how the Electoral College actually works in practice, which stems from the Constitution, as well as from state and federal laws putting the constitutional text about the electors into practice.

“Just on the legal side, there’s pretty much impossible-to-overcome obstacles to" the idea of legislators overriding voters, said Adav Noti, chief of staff at the Campaign Legal Center and a member of the National Task Force on Election Crises.
Click to expand...

Having delegated the power to choose electors to voters in their states and having passed laws setting that process out for the 2020 election, legislators can’t just take it back without changing state law. Among other things, Democratic governors would also stand in the way in states like Michigan, Pennsylvania and Wisconsin.

But there are other obstacles. The Campaign Legal Center’s Noti says that proponents of the “rogue legislature” theory for putting Trump back in the White House have also already run out of time.

They are ignoring a key clause of the Constitution, Noti says, which gives Congress the ability to dictate “the Time of chusing the Electors, and the Day on which they shall give their Votes.”
Click to expand...

“What people are saying is, ‘Well, we can determine to appoint electors ourselves.’ Which is true, if that had been the determination they made for the 2020 election,” Noti said. “But every state in the nation, as they have for more than a century, has made a different determination, which is to appoint electors by popular vote. And that’s what the legislature decided, and that is what, in fact, happened on Election Day.”

In effect, Noti said, states are bound by election laws they have previously passed. Congress “set the time of appointment as Nov. 3,” he continued. “So the legislative power to determine the method of appointment lasted until Nov. 3.”
Click to expand...

Thing is, it cuts both ways. If the GOP got away with it, then Dem controlled states could do it too.
Reactions: Katheryne Helendale, Jolene Benoir and Govi

Aribeth Zelin said:
Thing is, it cuts both ways. If the GOP got away with it, then Dem controlled states could do it too.
Click to expand...

They probably are not thinking about it in that way. In their mind, they will never want to "allow" another dem to become president. Of course, that is ridiculous on its face, but all they are thinking about is how to wrest power right here and right now; how to keep their cult leader in power. I don't know that they have thought about precedent or anything beyond the immediate.

Unfortunately, whether they realize it or not, they are setting precedent, precedent that challenging and/or overruling the voice of the people at the presidential level is something that can and should be undertaken. They have been pulling similar stunts at lower levels for a few years now, but this is the big whopper.
Last edited: Nov 20, 2020
Reactions: Katheryne Helendale, Govi, Ryanna Enfield and 1 other person President Donald Trump’s campaign is having a fit after a manual recount of Georgia’s election results confirmed on Thursday night...
talkingpointsmemo.com

Jenna Ellis, one of the campaign’s legal advisors, said in a statement that they will “continue to demand” an “honest recount,” parroting Trumpland’s baseless accusation that the election was mired in fraud.

“This so-called hand recount went exactly as we expected because Georgia simply recounted all of the illegal ballots that had been included in the total,” Ellis said without providing evidence.
Click to expand...

Their evidence is that any ballot not for Trump IS AN ILLEGAL BALLOT.
Last edited: Nov 20, 2020
Reactions: Katheryne Helendale, Ryanna Enfield and Aribeth Zelin Things are starting to get crunchy.

We've already paid for this. Don't beg for extra, START DEMANDING THE GSA CHIEF DO WHAT SHE'S LEGALLY REQUIRED TO DO.
Reactions: Katheryne Helendale, Beebo Brink, Aribeth Zelin and 3 others

He should take this to court, it is so overwhelmingly clear by now that he is the new legitimate new president of the USA, only complete idiots can believe it is otherwise (Trumpty Dumpty and his dye sweating lawyer)
Reactions: Govi

It's not only that "everything Trump touches, dies." It's also that "everything involving Rudy Giuliani descends into chaos," and since his son is clearly a chip off the old block, it's chaos squared.
Reactions: Aribeth Zelin, Ryanna Enfield and Sid

Free said:
Trump's legal options to pulling out a win are quickly being whittled down to sawdust. Soon all he'll have left are the illegal options. What will Republicans do then?
Click to expand...

Is this a poll?
Reactions: Katheryne Helendale, Sid and Govi

Soen Eber said:
Is this a poll?
Click to expand... 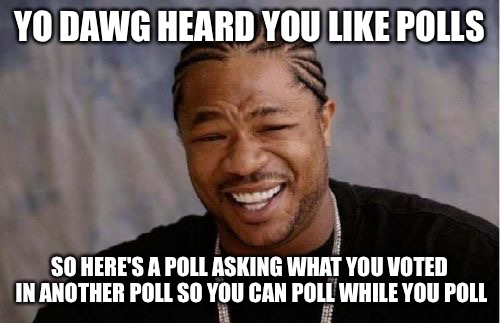 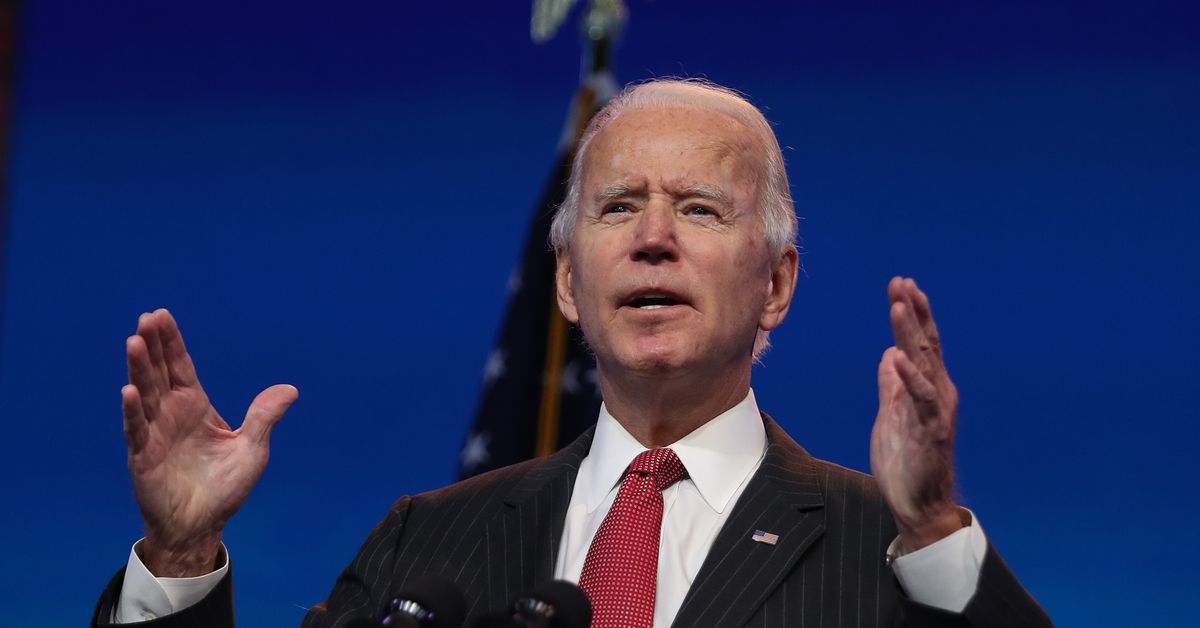 Biden transition team forced to build its own cybersecurity protections 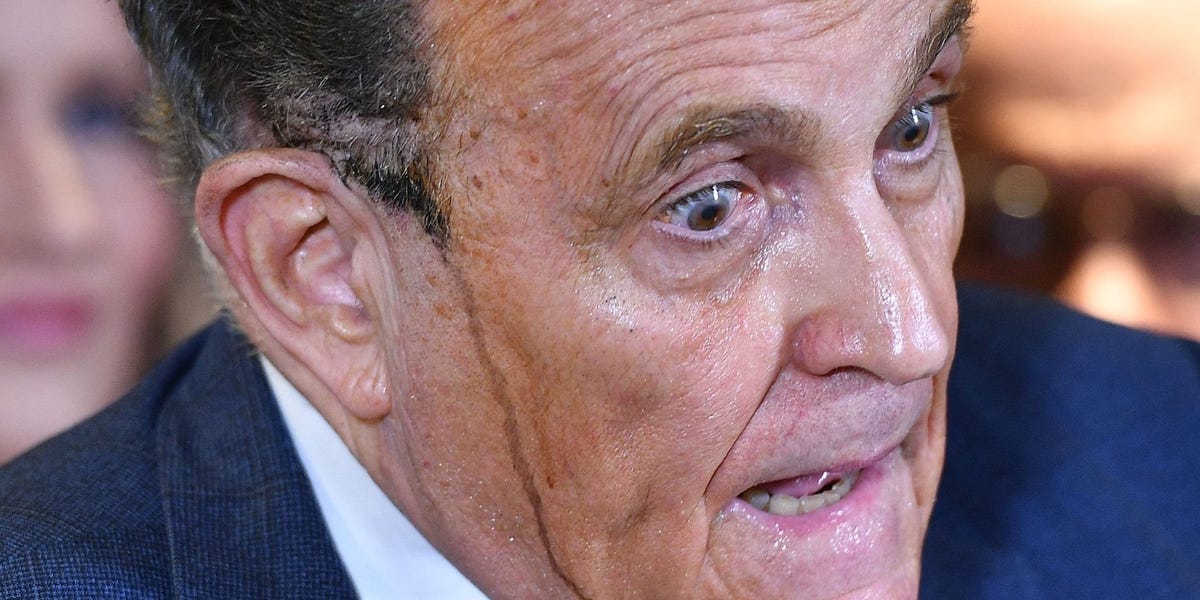 Trump's personal defense lawyer made the wild, baseless claim that an election company in Germany helped Biden cheat in the presidential election.

Rudy Giuliani called for someone to "cut the head off" the Democrats while making a throat-slashing gesture on Fox News.
Click to expand...

That same day, Giuliani took part in a bizarre press conference, during which he repeated unfounded conspiracy theories while what appeared to be hair dye ran down his face.
Click to expand... 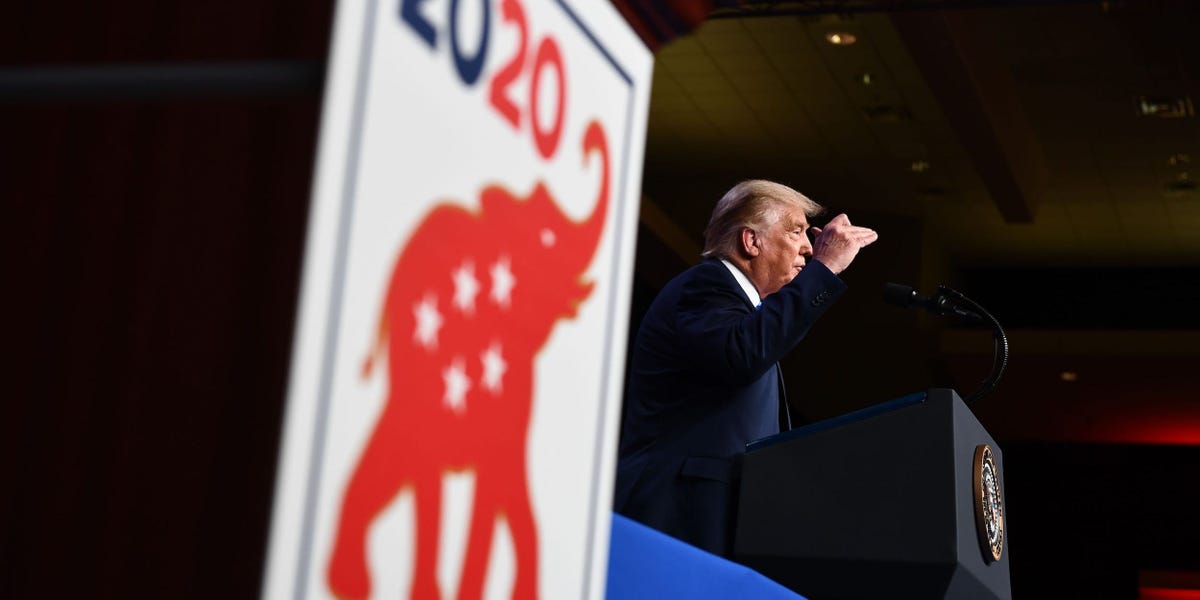 Trump lawyers filed a motion in Pennsylvania to clarify they only want to block the state from certifying results of the presidential elections, not any other races on the same ballot

Trump's lawyers are only arguing that Pennsylvania votes in the presidential election are corrupt. They filed papers in court saying they did not contest votes in any other Pennsylvania election.
Click to expand...

Trump also asked the court to give him control of all Pennsylvania's electoral college votes.
Click to expand...

We're going for three by kicking out the corrupt Republican leeches that have stuck to him like glue.
Reactions: Ryanna Enfield