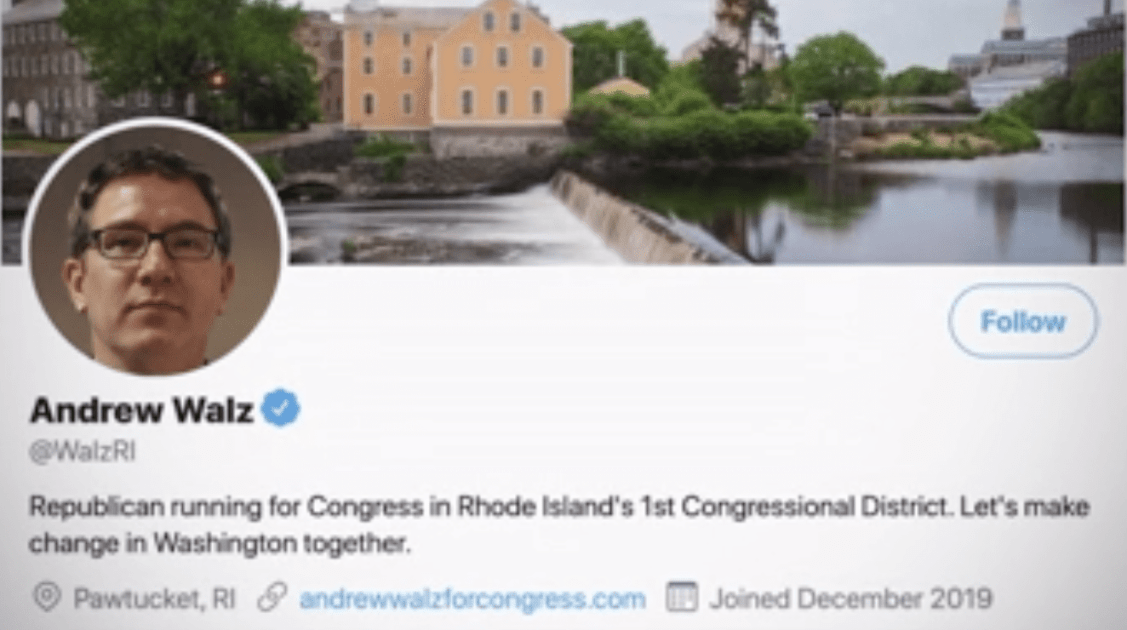 Twitter verified a fake congressional candidate created by a teenager

Andrew Walz isn't a real person. A high school student from upstate New York created the fake congressional candidate -- complete with website, AI-generated photograph and Twitter account -- to test the social media platform's verification system. According to CNN Business, it took the teenager all of 25 minutes to set everything up. Within a few months, Twitter reached out to Andrew Walz and verified his account, earning him a blue badge next to his name.

The student, who is a minor and therefore must remain anonymous, submitted Andrew Walz's information to a website called Ballotpedia, a non-profit that keeps track of American political candidates. Twitter partnered with the site last year to identify the official Twitter accounts of candidates and their campaigns. Once Ballotpedia passed Andrew Walz's information on to Twitter, the company reached out to verify the account, despite the fact that it only had 10 followers as of February 26th. (The student says that he didn't promote the account at all -- he simply wanted to test Twitter's verification system, rather than deceive the public.) When CNN Business reached out to Twitter for comment, the company terminated the account.
Click to expand...

Hardly a fair test given how fake congressional candidates are already.
Reactions: Brenda Archer and Free