I saw a tweet that the hackers had already collected something like $100K? How can people be that gullible? Like any of those famous people would use Bitcoin for their philanthropy? And require money be sent to them first? Maybe Elon Musk, because he's just so weird anyway. But anyone else?
Really, WTF?
Reactions: Govi, Aribeth Zelin and Shiloh Lyric 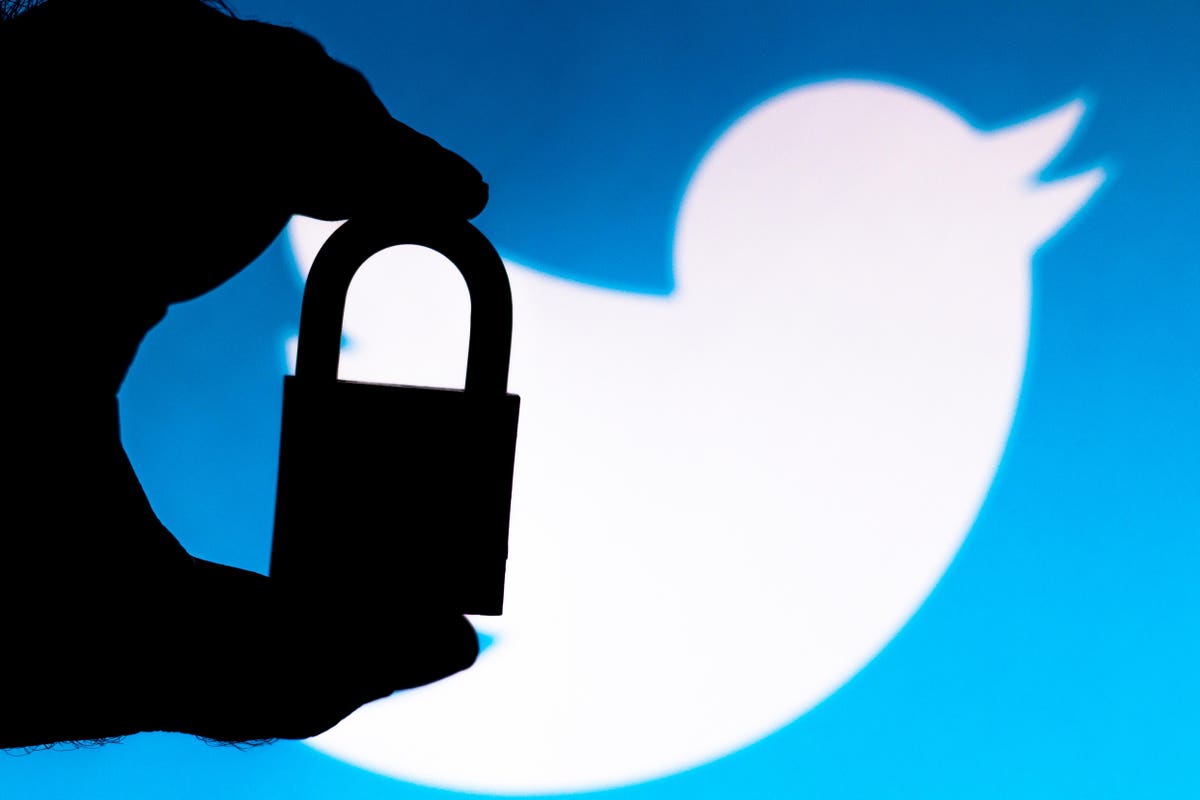 Malicious state actors could have caused chaos if they'd carried out the major Twitter hack.

This is bad for Twitter but also just speaks to how much Crypto Currency is a big fat scam in general. You can't even reverse those transactions to get your money back.

Before you know it, someone is posting bullshit on the 45 account, and no one will ever notice the difference.
Last edited: Jul 16, 2020
Reactions: Govi and bubblesort

Sid said:
If the company can't guaranty that the tweets come from the real account holder..... nah.
Click to expand... 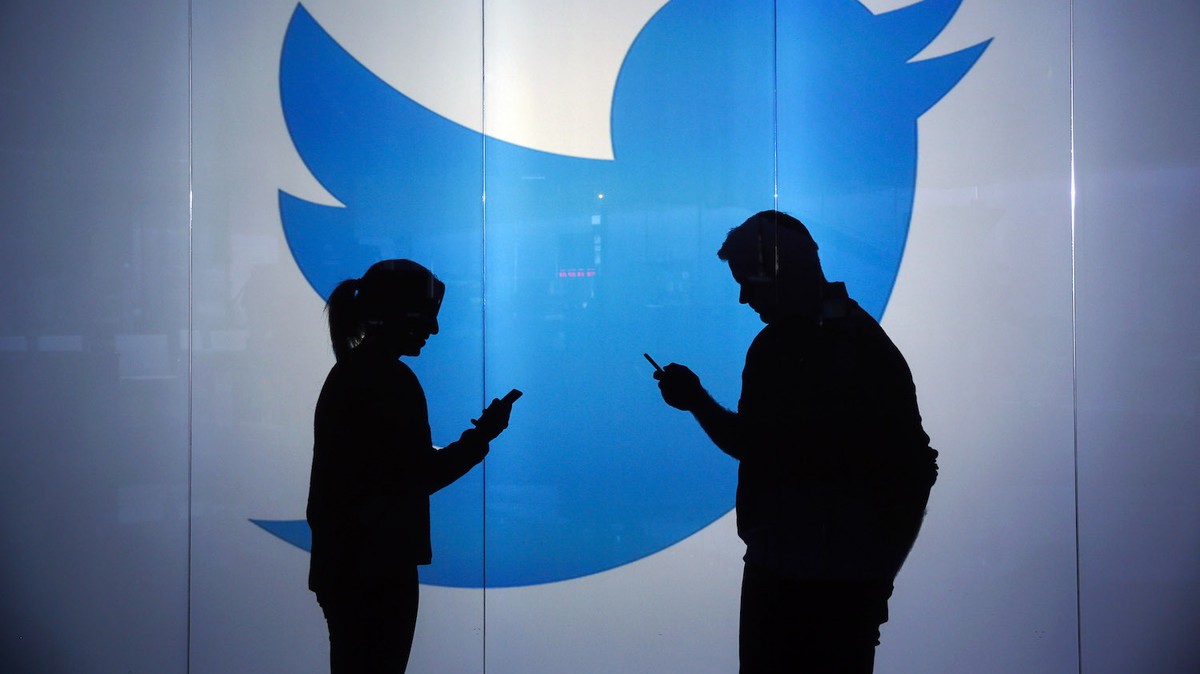 After a wave of account takeovers, screenshots of an internal Twitter user administration tool are being shared in the hacking underground.

A Twitter insider was responsible for a wave of high profile account takeovers on Wednesday, according to leaked screenshots obtained by Motherboard and two sources who took over accounts.

"We used a rep that literally done all the work for us," one of the sources told Motherboard. The second source added they paid the Twitter insider. Motherboard granted the sources anonymity to speak candidly about a security incident. A Twitter spokesperson told Motherboard that the company is still investigating whether the employee hijacked the accounts themselves or gave hackers access to the tool.

They’re not big names like Biden, Gates, Musk and Obama, though

The bad news: Twitter has now revealed that the attackers may indeed have downloaded the private direct messages (DMs) of up to 8 individuals while conducting their Bitcoin scam, and were able to see “personal information” including phone numbers and email addresses for every account they targeted.

Sid said:
I never had a Twitter account, but for now I will even stop clicking on Twitter posts here.
If the company can't guarantee that the tweets come from the real account holder..... nah.

Before you know it, someone is posting bullshit on the 45 account, and no one will ever notice the difference.
Click to expand...

If Trump starts tweeting in complete sentences, with good grammar and punctuation, then we know it's not really him. The only way to impersonate Trump tweets would be to feed it through a Russian translator, then an English translator, then a malfunctioning autocorrect.
Reactions: Sid 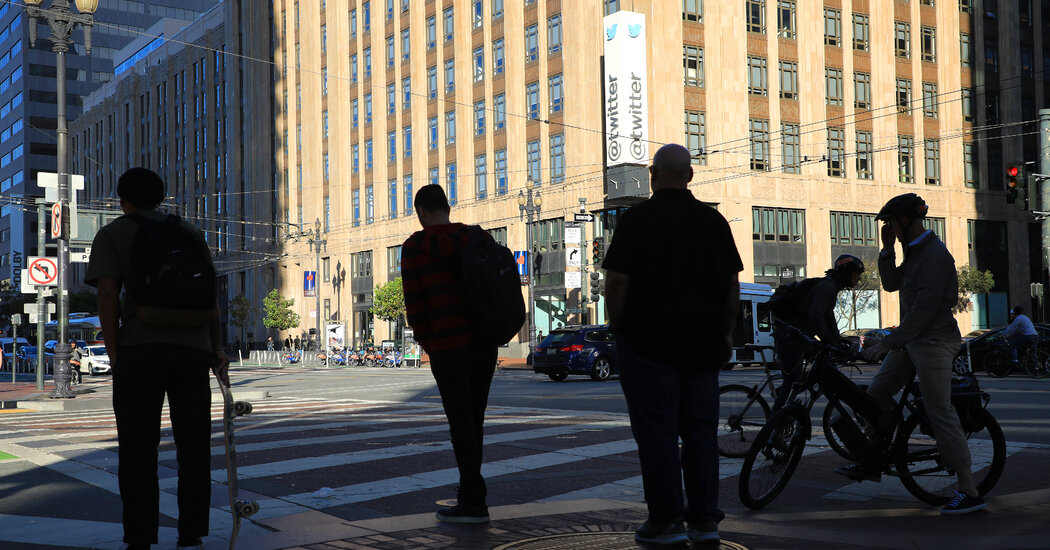 Hackers Tell the Story of the Twitter Attack From the Inside

Several people involved in the events that took down Twitter this week spoke with The Times, giving the first account of what happened as a pursuit of Bitcoin spun out of control.

TL;DR:
It was bored 20-somethings. Oh, and one of them made about 180k in Bitcoin off this by selling accounts.

EDIT:
Oh, I forgot the cream on top here:

Mr. O'Connor said other hackers had informed him that Kirk got access to the Twitter credentials when he found a way into Twitter’s internal Slack messaging channel and saw them posted there, along with a service that gave him access to the company’s servers.
Click to expand...

bubblesort said:
If Trump starts tweeting in complete sentences, with good grammar and punctuation, then we know it's not really him. The only way to impersonate Trump tweets would be to feed it through a Russian translator, then an English translator, then a malfunctioning autocorrect.
Click to expand...

What's needed is the opposite of autocorrect-- an autofail, perhaps?
Reactions: bubblesort and Sid

Oh God, it gets worse. 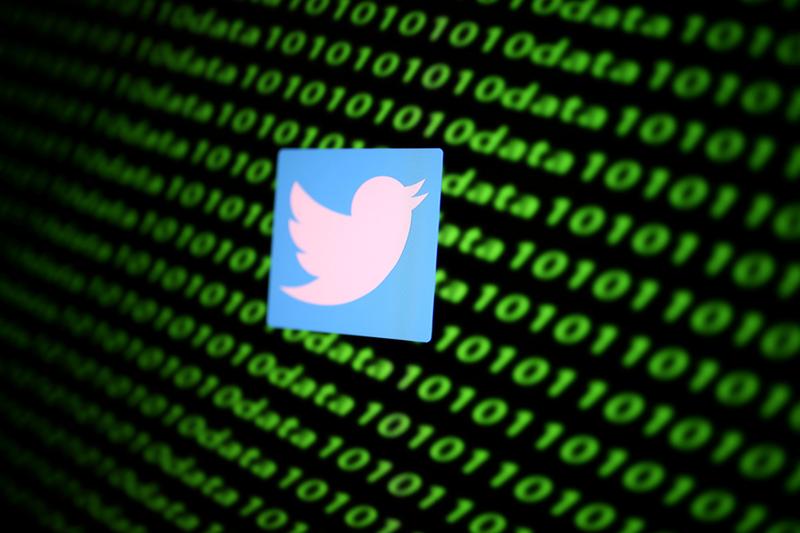 Exclusive: More than 1,000 people at Twitter had ability to aid hack of accounts

More than a thousand Twitter employees and contractors as of earlier this year had access to internal tools that could change user account settings and hand control to others, two former employees said, making it hard to defend against the hacking that occurred last week.

More than 1000(!) Twitter Employees have (or had) access to the tools to modify User Accounts. Including some contractors.
Reactions: Ashiri, Beebo Brink, Free and 2 others

Three people have been charged for Twitter’s huge hack, and a Florida teen is in jail

Update: The Tampa teen allegedly pretended to work for Twitter’s IT department

Early this morning, the FBI, IRS, US Secret Service, and Florida law enforcement placed a 17-year-old in Tampa, Florida, under arrest — accusing him of being the “mastermind” behind the biggest security and privacy breach in Twitter’s history, one that took over the accounts of President Barack Obama, Democratic presidential candidate Joe Biden, Bill Gates, Elon Musk, and more to perpetrate a huge bitcoin scam on July 15th.

The teen is currently in jail, being charged with over 30 felony count, including organized fraud, communications fraud, identity theft, and hacking, according to Hillsborough State Attorney Andrew Warren in a just-broadcast news conference describing the arrest.

It’s not clear whether the 17-year-old is the only suspect in the case. “I can’t comment on whether he worked alone,” said Warren. He was arrested at his apartment where he lives by himself, authorities stated.
Click to expand...

Of course it did. 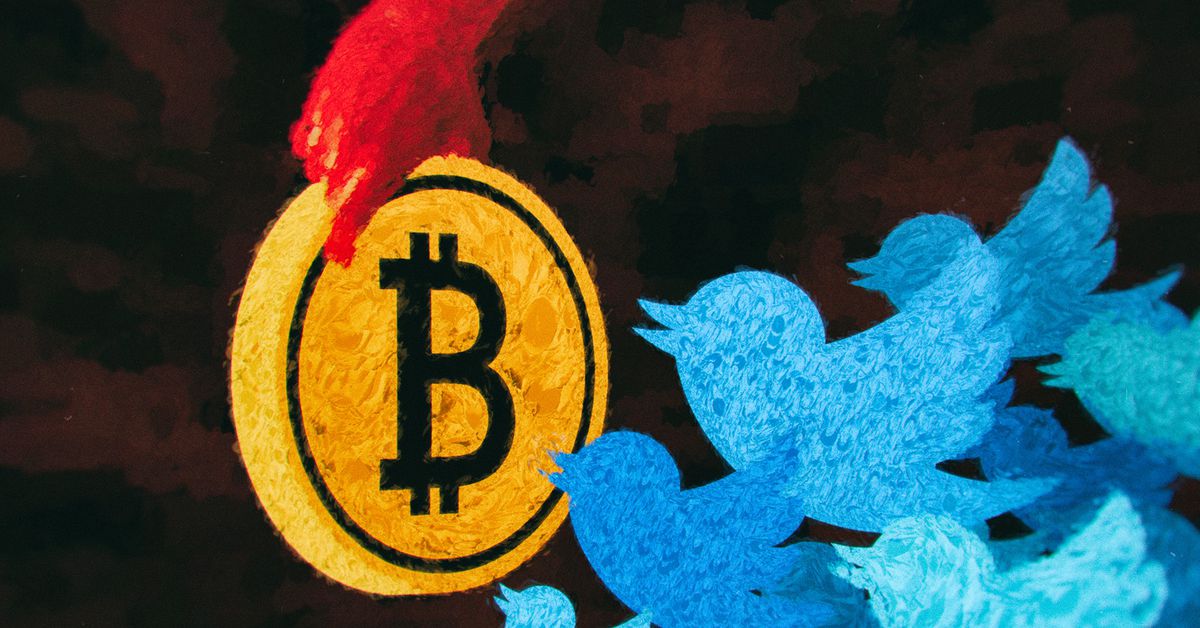 I was there, it sucked

Last Friday, a 17-year-old Florida high school graduate, Graham Ivan Clark, was arrested and charged as the “mastermind” behind the massive bitcoin scam that ensnared the accounts of Barack Obama, Joe Biden, Bill Gates, Jeff Bezos, Apple, and more — after he allegedly posed as a member of Twitter’s IT department and used Twitter’s own admin tools to break into those accounts.

This morning, I woke up early to hear what he — or his lawyer — had to say about that. It was so easy I didn’t even have to get to a desk. The court had publicly revealed last week it’d hold hearings over Zoom, no password required, so I tuned in with my phone from bed.