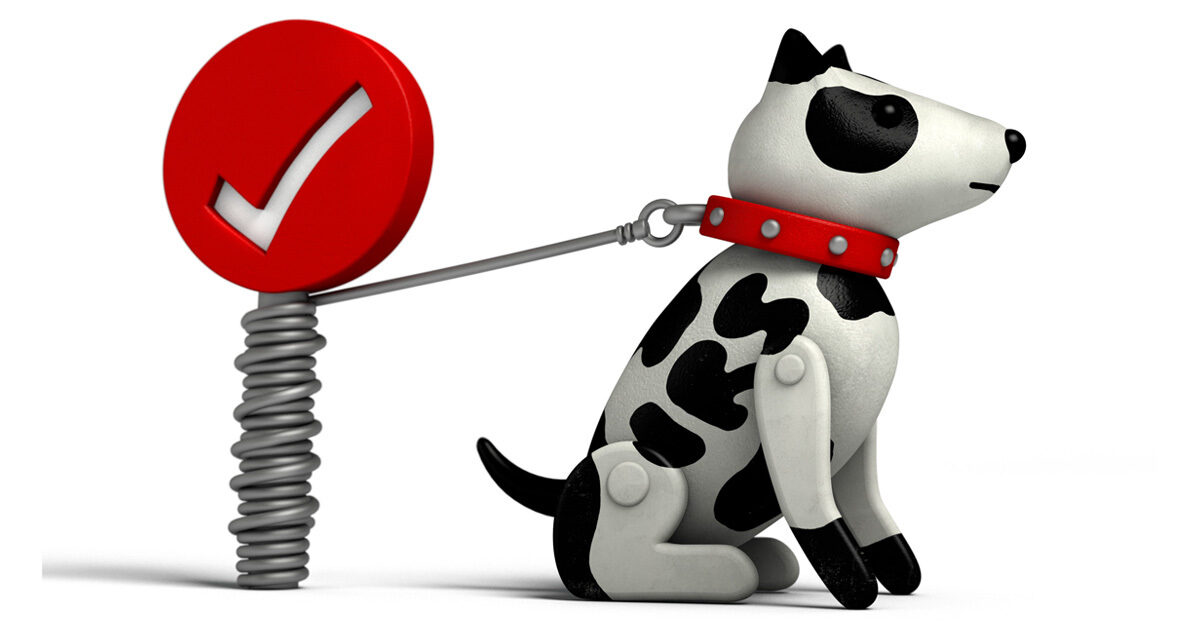 For more than 20 years, Intuit has waged a sophisticated, sometimes covert war to prevent the government from doing just that, according to internal company and IRS documents and interviews with insiders. The company unleashed a battalion of lobbyists and hired top officials from the agency that regulates it. From the beginning, Intuit recognized that its success depended on two parallel missions: stoking innovation in Silicon Valley while stifling it in Washington. Indeed, employees ruefully joke that the company’s motto should actually be “compromise without integrity.”
Click to expand...

The centerpiece of Intuit’s anti-encroachment strategy has been the Free File program, hatched 17 years ago in a moment of crisis for the company. Under the terms of an agreement with the federal government, Intuit and other commercial tax prep companies promised to provide free online filing to tens of millions of lower-income taxpayers. In exchange, the IRS pledged not to create a government-run system.

Since Free File’s launch, Intuit has done everything it could to limit the program’s reach while making sure the government stuck to its end of the deal. As ProPublica has reported, Intuit added code to the Free File landing page of TurboTax that hid it from search engines like Google, making it harder for would-be users to find.

Twelve years ago, Intuit launched its own “free” product: the similarly named “Free Edition” of TurboTax. But unlike the government program, this one comes with traps that can push customers lured with the promise of “free” into paying, some more than $200.
Click to expand...

I got caught in this trap, where TurboTax's site sorta hid how much you can file for before you get involved in their "free" e-filing. At the end when the price tag became evident, I backed out of the whole shebang and refiled everything over again at the gov e-file site. But even this may may be getting harder.
Reactions: RodeejahUrquan, Brenda Archer, Myradyl Muse and 3 others

I've been using FreeTaxUSA for the past several years. But, I don't have complicated taxes and have always done my own. I think I paid, like, once for filing, back when 'rapid refund' was actually a loan from H&R Block. But with FreeTaxUSA, my federal return is free to file and I have my refund within about 10 days via Direct Deposit. If I use it to file my state return, it's $12.95. That's my choice, though. I can also just print out my state form and mail it for the price of postage.

I stopped paying people to do my taxes the year I paid my accountant $400 and she made a mistake. I figured I could make my own mistakes for free.
It helps that I'm an engineer and not afraid of using a calculator. But even if you're not good with math, if you make a mistake the IRS will send you a letter explaining what you did wrong and how much the difference is. It's not at all scary.
Reactions: RodeejahUrquan, Govi, Isabeau and 2 others

For a decade and a half, the IRS program to allow most Americans to file their taxes for free has been floundering. Now, IRS emails obtained by ProPublica help show why: The agency has allowed the tax preparation industry to write the rules.
Click to expand...

By the way, tax prep companies aren't the only ones trying to eliminate direct public access to government-provided products and services.

The pay-weather industry, specifically AccuWeather, has been lobbying heavily for over a decade to completely eliminate the free availability of weather forecasting, warning, and radar data on National Weather Service's website, in favor of making this data available solely to private companies (such as themselves) who would then charge the public for access to the weather information via their own services and websites.

Oh yeah, and guess what - Trump has nominated AccuWeather's CEO for his NOAA administrator. 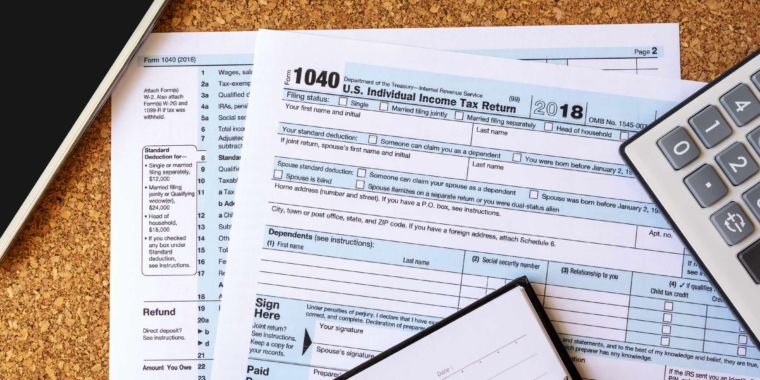 IRS drops longstanding promise not to compete against TurboTax

The Internal Revenue Service's new agreement with the tax-software industry prohibits companies from hiding their free options from search engines and allows the IRS to offer its own tax-return software in competition against TurboTax. That doesn't mean the IRS will offer its own software, but the agency has officially rescinded its promise not to compete against the industry.
Click to expand...

I usually use HR Block's web thingy. My taxes haven't been super complicated in ages but usually I end up paying for the $25 or whatever cheap plan. I don't really mind since they keep a record of all my returns as a backup for years from it. Though I also keep a copy myself.

It doesn't include State Filing, or it didn't used to, but IL has an easy to use online, free file system. If you have done your Federal return, the IL return amounts to something like 2 boxes from the Federal return filled in then it's done.
Reactions: Brenda Archer

Every year H&R Block sends me a disk and I happily pay my fee for their software to calculate my taxes. It's easy, they've got my records from the previous year and can suck that in, plus they can connect directly to my investment accounts and pull in pertinent tax data. It's worth every penny.

Beebo Brink said:
Every year H&R Block sends me a disk and I happily pay my fee for their software to calculate my taxes. It's easy, they've got my records from the previous year and can suck that in, plus they can connect directly to my investment accounts and pull in pertinent tax data. It's worth every penny.
Click to expand...

I just head to the local H&R block every year and gladly pay their fee (including their peace of mind guarantee, which means they pay if they goof up). At one time we had a really complex tax situation but because of that guarantee I just gave them the paperwork for the fine from the IRS and never heard about it again.