The Russia-Ukraine War has begun

brave.rabbit said:
i personally cannot force myself into watching it all. managed a few of his more popular talks some months ago
Click to expand...

Comrade Putin is a former KGB guy right wing nationalist who got butthurt when the Cold War ended with the breakup of the USSR. He's had a grudge against the "West" and has wanted to remedy what he considers a wrong for years and rebuild a new Kleptocratic Authoritarian Russian Empire. So he's been sabre-rattling, trying to destabilize NATO and the west and finally invaded Ukraine.

Oh I forgot consquences. lots of people dying and horrible things going on in Ukraine that only Russian assholes think are a good thing. a strengthened NATO, sanctions on Russia, Comrade Putin and cronies. More instability in Eastern Europe because of Comrade Putins Sabre rattling about Russian Empire, economic insecurity for EVERYONE, Inflation, trade disruptions, and other economic goings on. Also China doing its own sabre rattling in the South China sea and about Taiwan.

There, much better and it didn't take 2 hours.
Last edited: Monday at 10:20 PM
Reactions: Kokoro Fasching, Isabeau, WolfEyes and 4 others

brave.rabbit said:
what do you mean by bias?
Click to expand...

Bias is... so, Russian state media has a bias that only they are worth holding any other country on the planet, for example.

Usually it's not as extreme though. The Guardian from the UK has a bias towards the Left, but tend to be fairly reliable, because its not extreme. I believe the Times has a Right leaning, but again, not extreme [if someone can correct me, please do - it might be that I'm so used to US MSM that anything else seems reliable enough.

Basically, I try and look at the sources of my info to see if I can -find- what the bias is, so I can take it into account. Because bias seems linked to agenda.

Why y’all feeding the troll? It is a holiday game? Does it end at midnight wherever you are?

Bias is when you cut fabric on the diagonal instead of with the grain.
Reactions: Aribeth Zelin and Soen Eber

Khamon said:
Why y’all feeding the troll? It is a holiday game? Does it end at midnight wherever you are?
Click to expand...

Some of us like to play with our food before we kill it.
Reactions: Aribeth Zelin and Govi

Khamon said:
Why y’all feeding the troll? It is a holiday game? Does it end at midnight wherever you are?
Click to expand...

I already finished the various Wordle games I had lined up and have nothing else to do.

Wait, I wasn't feeding anyone...

Can't even last a full minute trying to listen to all those lies. Fifty-one seconds was all I could manage.
Reactions: Aribeth Zelin and Innula Zenovka

The closest equvalancy I can find to the above is how America was following D.W. Griffith's "Birth of a Nation" film. 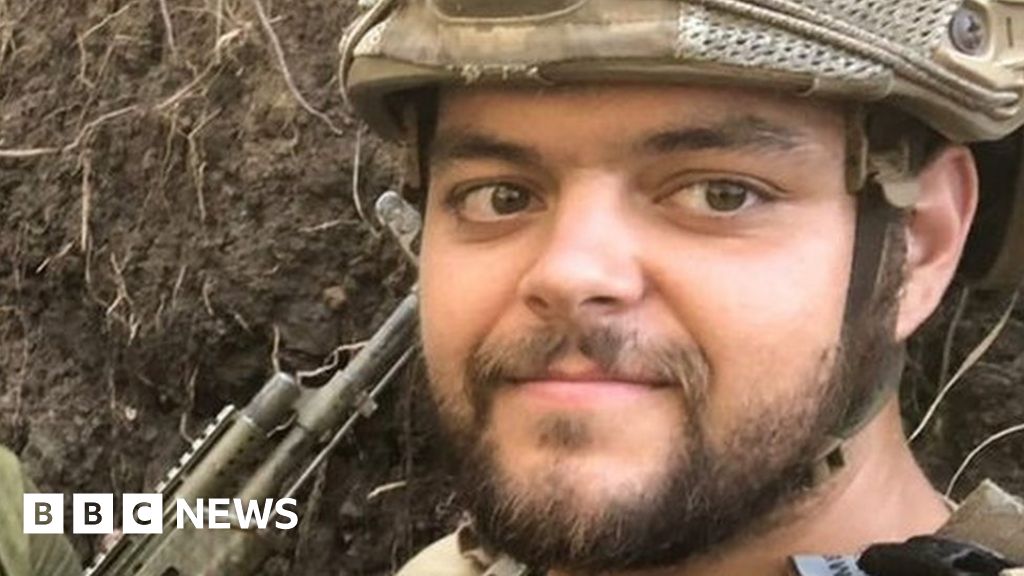 Aiden Aslin tells family his captors say the UK has not negotiated for him and "time is running out".
www.bbc.co.uk
Reactions: Govi and Tirellia

Compare and contrast, a true hero :-
The audience rose when they learned who was among them! He saved 669 children and didn’t tell a soul
with Priti Patel's UK Home Office :-
Home for Ukraine Scheme and child refugees

Unaccompanied children may only apply to the Homes for Ukraine scheme if they are reuniting with their parent or legal guardian who is currently living in the UK.
Click to expand...