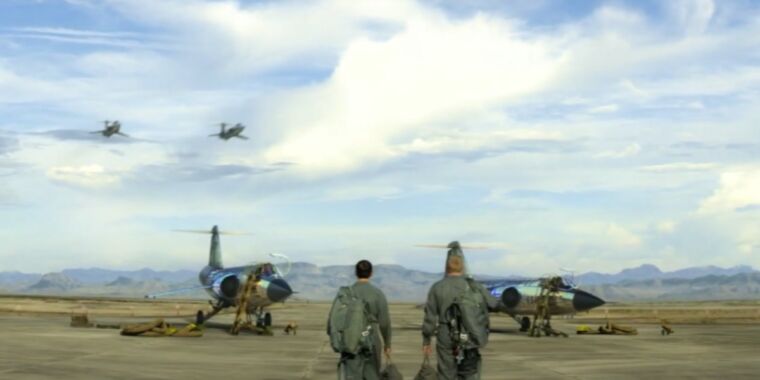 "Nobody has ever seen anything like you men—until now. You're heroes."


It's part of their National Geographic "channel."

I just reread the book and, if they follow some of the freeform-ness of that, rather than work a straightforward narrative, it should be pretty cool. Otherwise...I also don't see much set from the perspective of the wives in the trailer. If they keep them to the sidelines, they're missing out on a lot of story (to say the least).
Show hidden low quality content
You must log in or register to reply here.
Share:
Facebook Twitter Reddit Pinterest Tumblr WhatsApp Email Link
Top Bottom