The Make us Laugh Challenge Thread 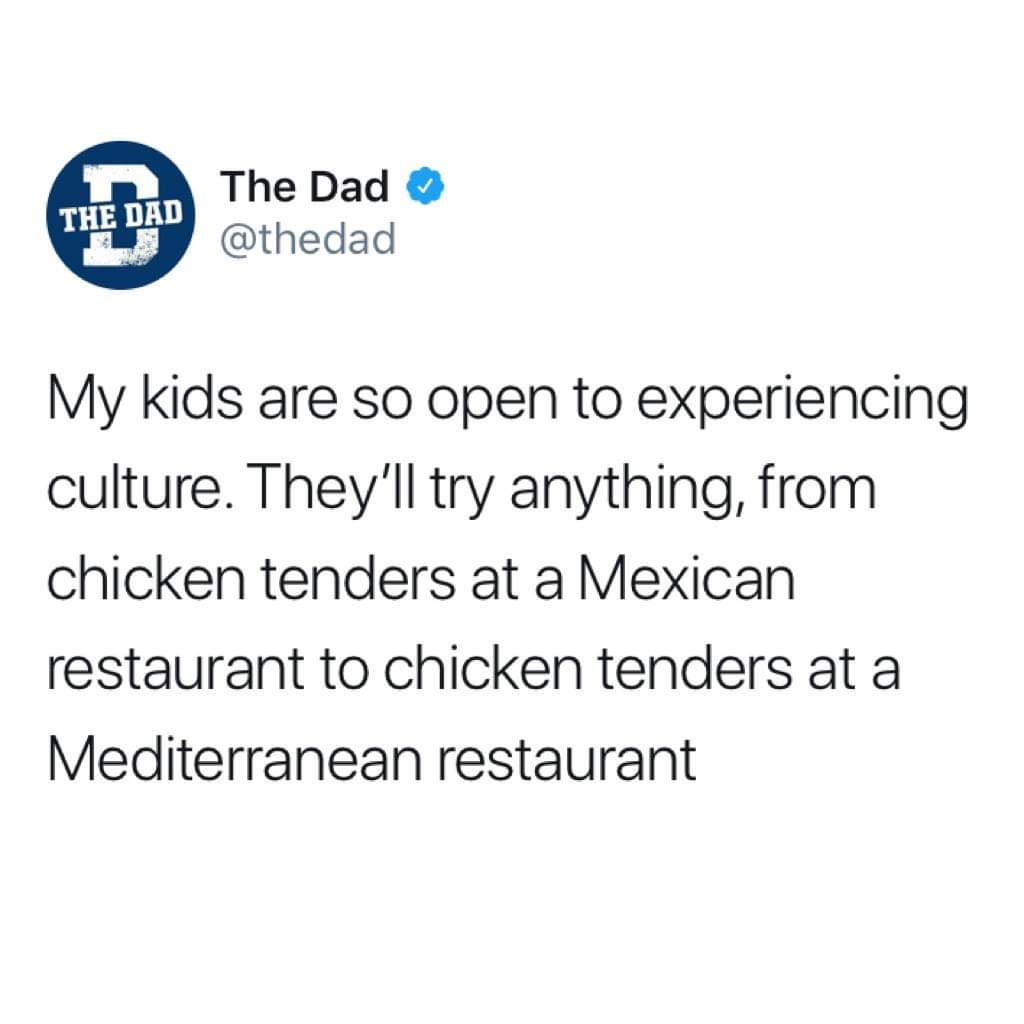 Little Suzie had a terrible problem with falling asleep in Sunday School. One Sunday, she was dozing off as usual, when the teacher asked her,

"Suzie, who was Jesus' mother?"

Suzie, being asleep, didn't answer. It was then that little Johnny, who sat in the desk behind her, took out his ball point pen and jabbed her from behind.

"Mary, mother of Jesus," Suzie shouted as she woke up!

"That's correct," the teacher replied. Suzie nodded back off to sleep again.

A little later, the teacher called on Suzie again by asking,

"Suzie, who is our one and only savior?"

Once again, Suzie didn't reply, so Johnny did as he did before, jabbing her in the back with his pen.

"Correct again," the teacher replied, and Suzie drifted back off to sleep.

"Suzie, what did Eve say to Adam after their 23rd child?"

Once again, Johnny poked her in the back with his pen, so Suzie jumped up and shouted,

"If you stick that thing into me one more time, I swear I'll break it in two!"

The teacher fainted.
Reactions: Rose Karuna, Govi, Sid and 4 others 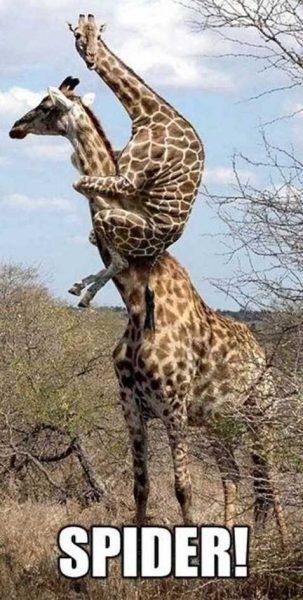 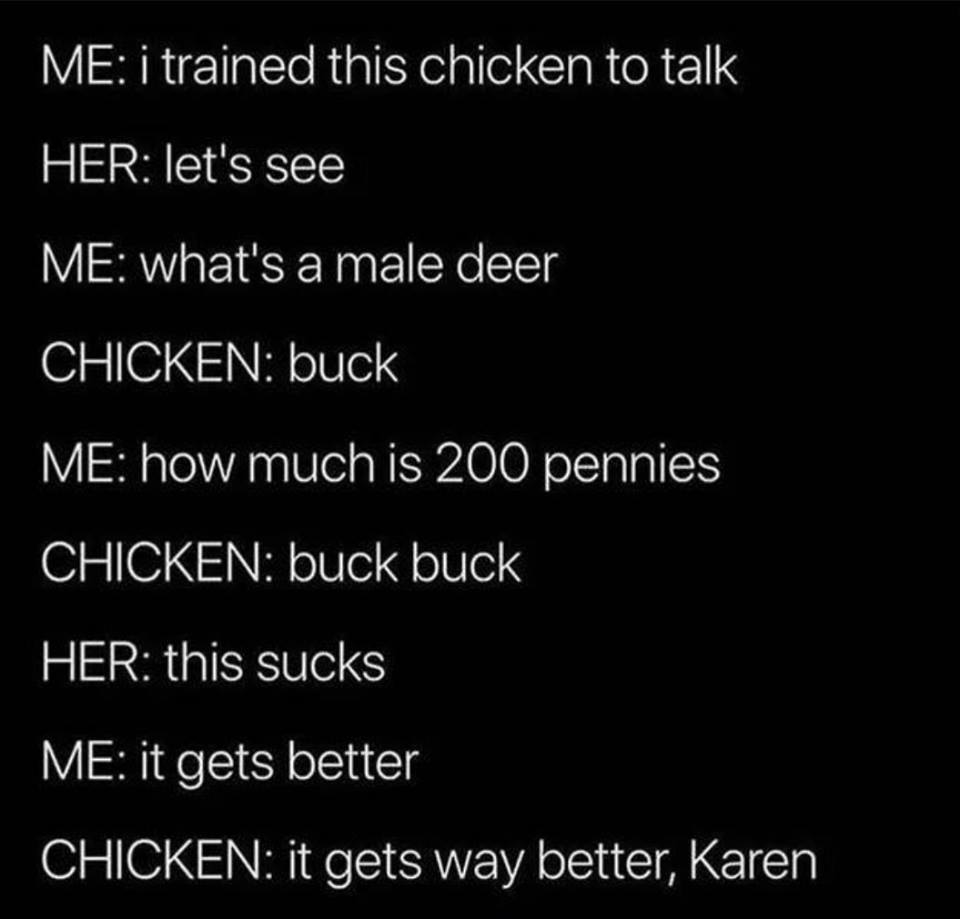 Why does Wally/Waldo wear stripes?


Because he doesn't want to be spotted
Reactions: Sid, Archer, Marita and 2 others 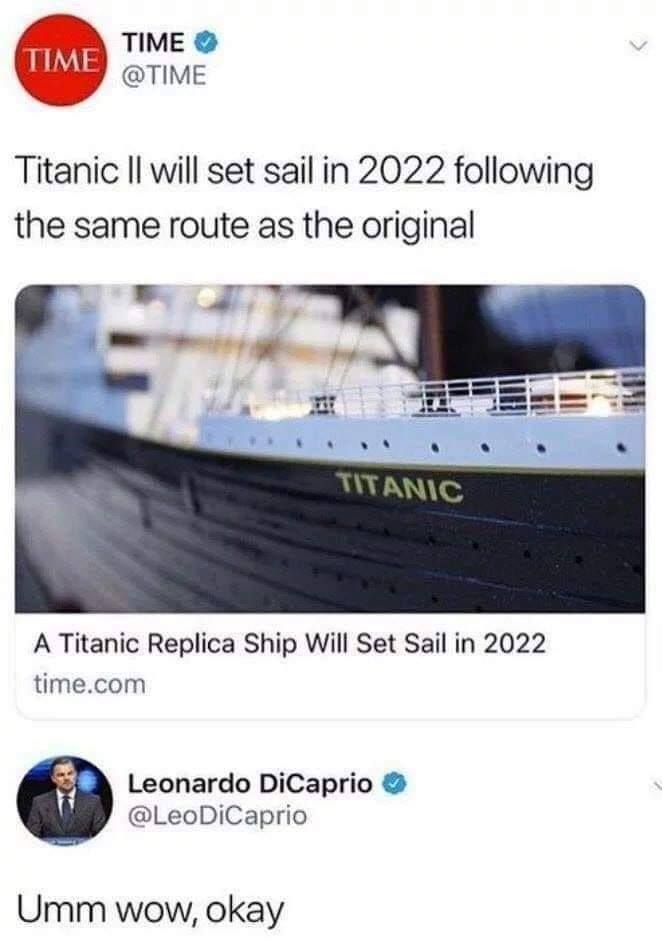 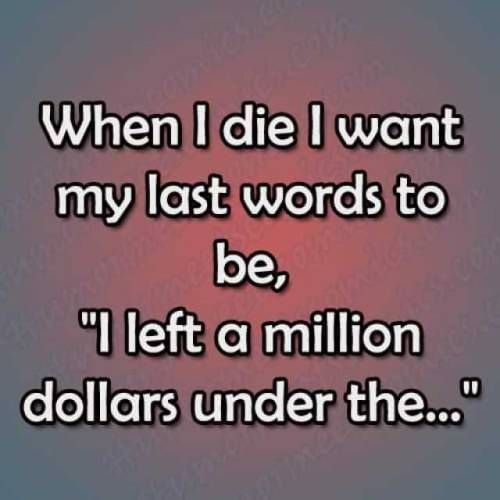 A little Navy nautical humor for you:

A sailor was caught AWOL as he tried to sneak on board his ship at about 3 am. The chief petty officer spied him and ordered the sailor to stop. The officer ordered the sailor, "Take this broom and sweep every link on this anchor chain by morning or it's the brig for you!"

The sailor picked up the broom and started to sweep the chain.

The bird left, only to return and light once again on the broom handle. The sailor went through the same routine all over again, with the same result.
He couldn't get any cleaning done because he could only sweep at the chain once or twice before the silly bird came back.

When morning came, so did the chief petty officer, to check up on his wayward sailor.

"What on earth have you been doing all night? This chain is no cleaner than when you started! What have you to say for yourself, sailor?" barked the chief.

"Honest, chief," came the reply, "I tossed a tern all night and couldn't sweep a link!"
Reactions: Rose Karuna, Sid, Ava Glasgow and 2 others

Trump has a kale salad and some quinoa and it's such a shock to his system that he starts hallucinating. He thinks he sees George Washington walk up to him and he says, "Georgey-boy, I'm struggling a little bit with my presidency- what do you think I should do to be a better president?"

Next, Trump comes across Jefferson, and says "What do you think I should do to be a better president?"

Next, Trump comes across Lincoln, and says "What do you think I should do to be a better president?"

Lincoln says, “Just relax, go to the theatre, take in a show."
Reactions: Rose Karuna, Archer, Marita and 3 others 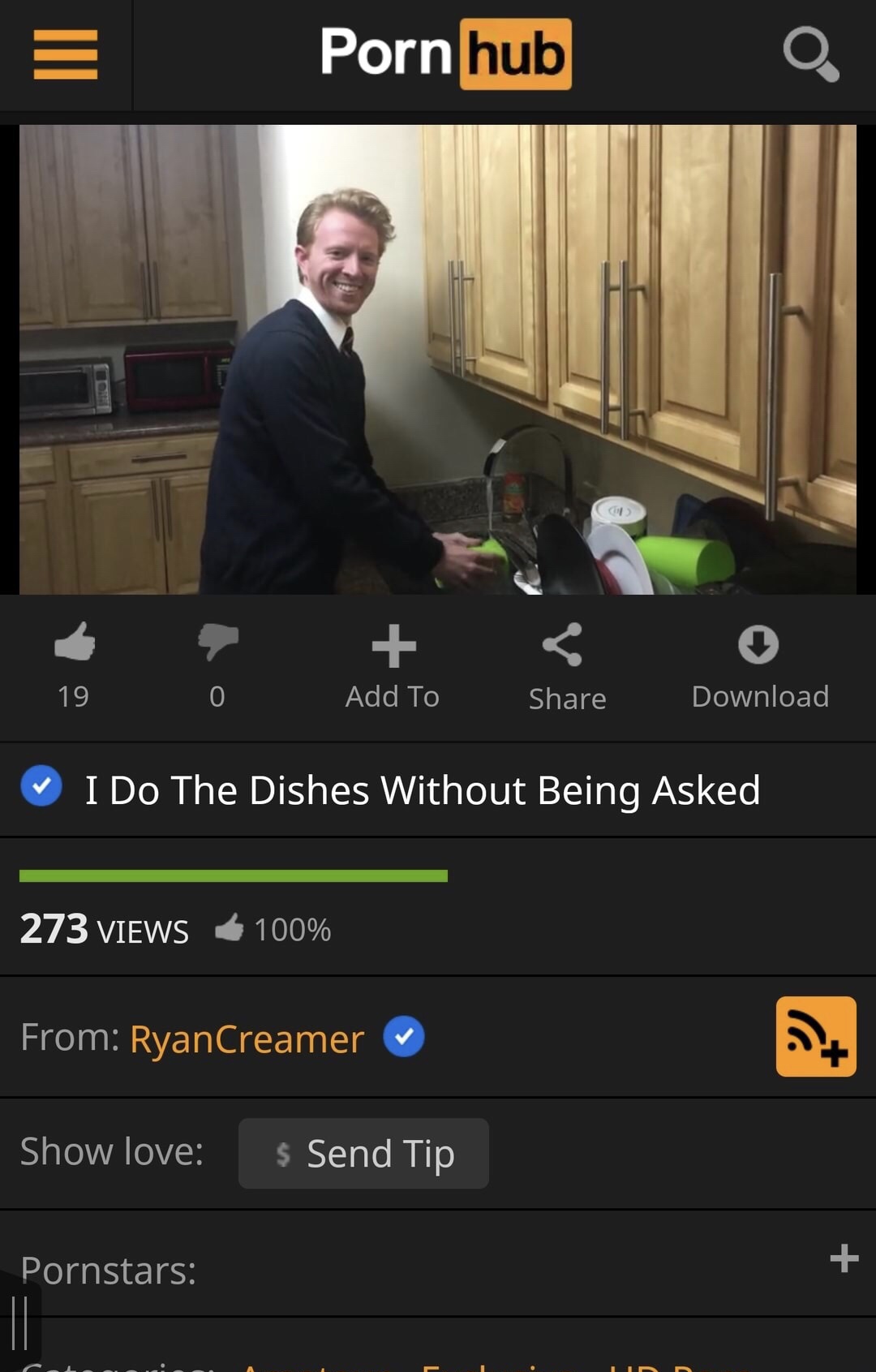 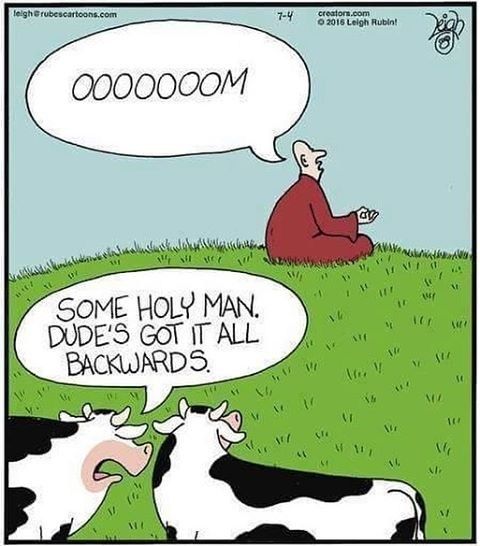 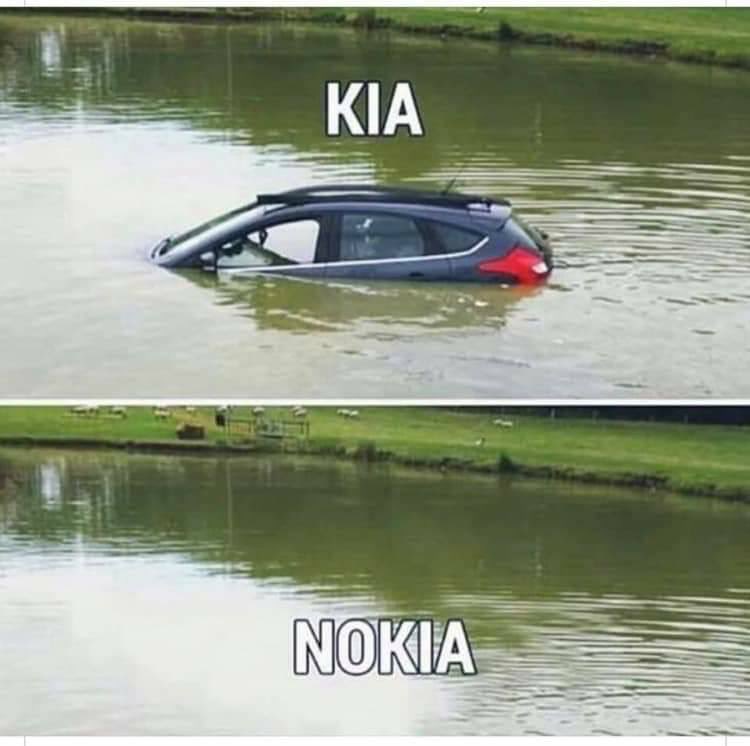 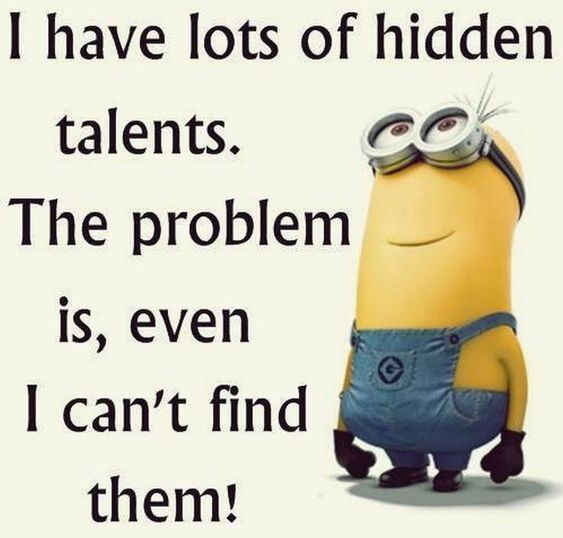 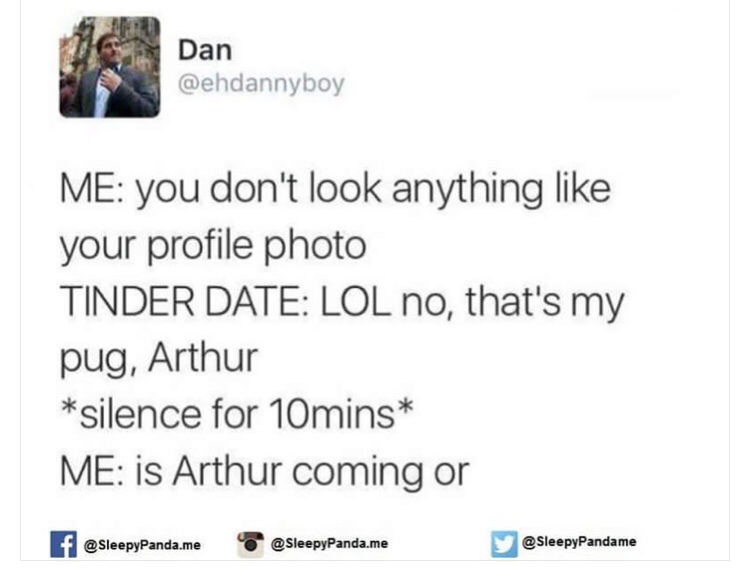