The fake person who deserves Britain's "Civility in Politics" award 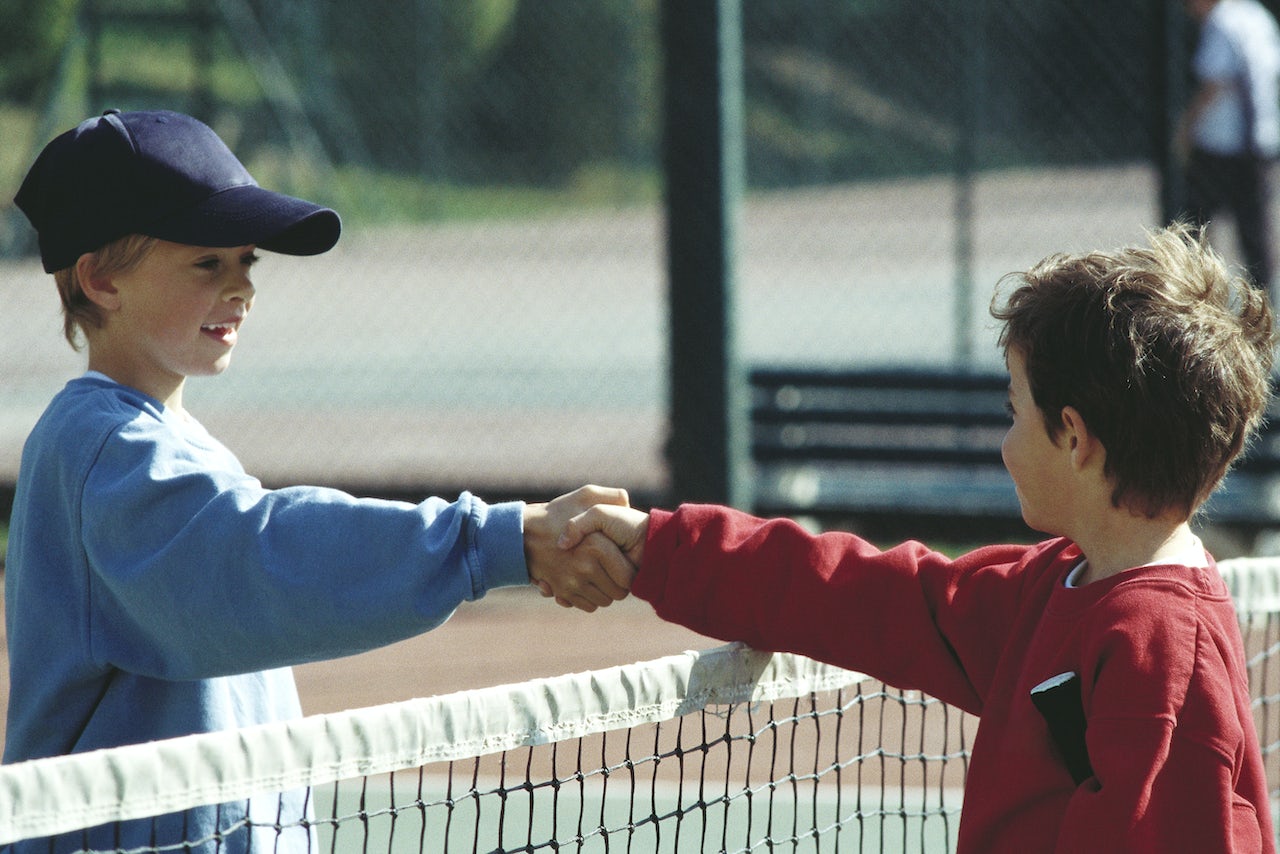 Simon Hedges, while not a real person, has done more work for it than any other lout.

Last Wednesday, the inaugural shortlist was announced, with an impressive range of nominees running the gamut from deranged Tory Brexiteers, to the Liberal Democrat Member of Parliament Norman Lamb — who personally I think seems like a good bet to win since he is also one of the judges. But by far the most exciting name on the list was that of Simon Hedges, a journalist and activist who used to review garden furniture for the Sunday Times, whose #BeKindOnline campaign features a character called “Simon the Seagull” that advises internet users not to cyberbully, not to use rude words, and not to remind pro-austerity politicians that they have blood on their hands for forcing 120,000-plus people to an early grave because they believed it was necessary to balance the books.

It was great to see the Civility in Politics awards recognize Simon Hedges — because Simon Hedges does not really exist. Simon Hedges is a parody account created by a guy called Greg
Click to expand...

And here I rushed into the thread to protest: Innula is not a fake person!!
Reactions: Tirellia, Isabeau, Free and 1 other person

It perhaps spoils The Outline's joke rather to know that the awards were launched as a response to some really pretty nasty cyber-attacks on British Members of Parliament, particularly women and MPs from ethnic minorities, and particularly over Brexit. 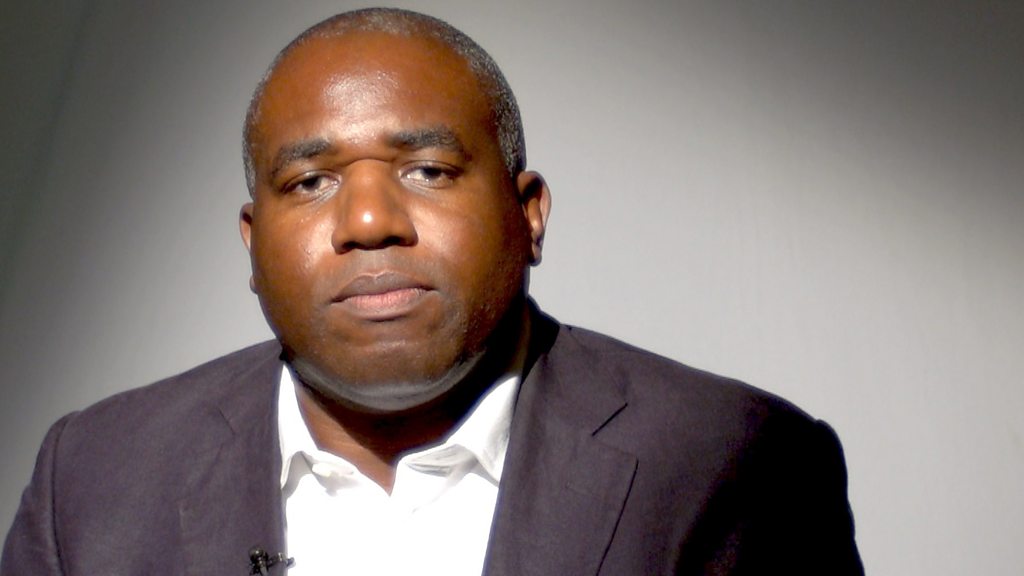 They report being sent pictures of decapitated bodies and having dog mess smeared on their door. 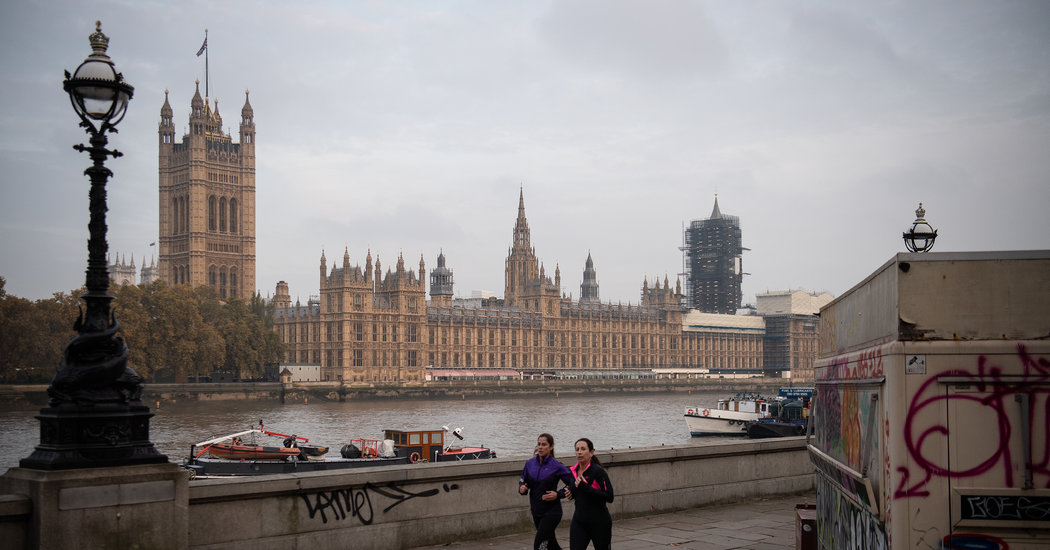 Eighteen female members of Parliament are not seeking re-election. Many say a barrage of abuse, online and offline, factored into their decision.

The Guardian report of the awards' launch noted that

The launch follows a dramatic week in British politics in which Boris Johnson sparked fury among MPs for his continued description of legislation to block a no-deal Brexit as a “surrender bill”.

The prime minister was also heavily criticised for saying the best way to honour the memory of the murdered MP Jo Cox was to “get Brexit done”, while a host of MPs blamed the increasingly toxic debate around Brexit as contributing to a rise in abuse from the public.
Click to expand... 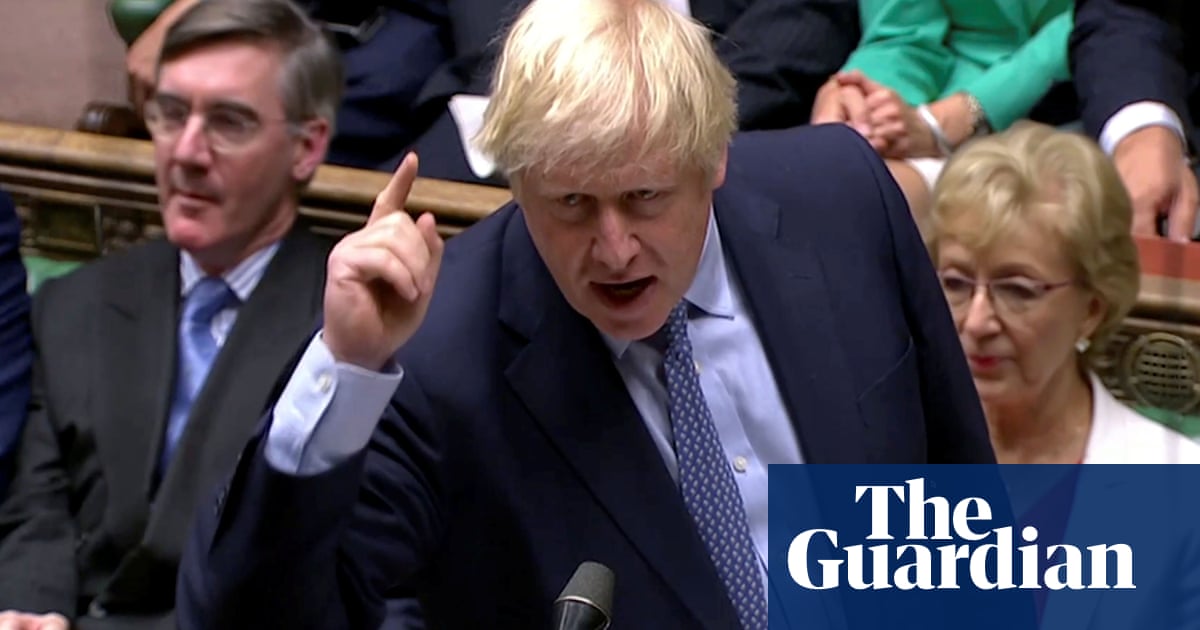 Civility in Politics award aims to address ‘crisis of trust’

and, sadly, the abuse has continued even after the elections

It strikes me as somewhat ironic that some people are misrepresenting something that's intended as a much-needed response to the legitimization of really toxic behaviour by both sides, and certainly including our Conservative government, into a laughable attempt to protect the very people the initiative is intended to oppose.

I sincerely hope these people's misunderstanding of the campaign and its motive is no more than a simple mistake, made because they know no better, rather than something done out of deliberate malice.
Last edited: Mar 4, 2020
Reactions: Isabeau, Brenda Archer and Govi
Show hidden low quality content
You must log in or register to reply here.
Share:
Facebook Twitter Reddit Pinterest Tumblr WhatsApp Email Link
Top Bottom