Yeah, right.... and I have a million dollars.
Reactions: Cindy Claveau

I think what really concerns me is that he is so brazen in his admission that the GOP takes bribes for "friendly legislation" that he hasn't deleted that tweet yet.

I mean, we all know it's true. But for them to be that up-front about it is disturbing.
Reactions: Govi, Cindy Claveau, Rose Karuna and 1 other person 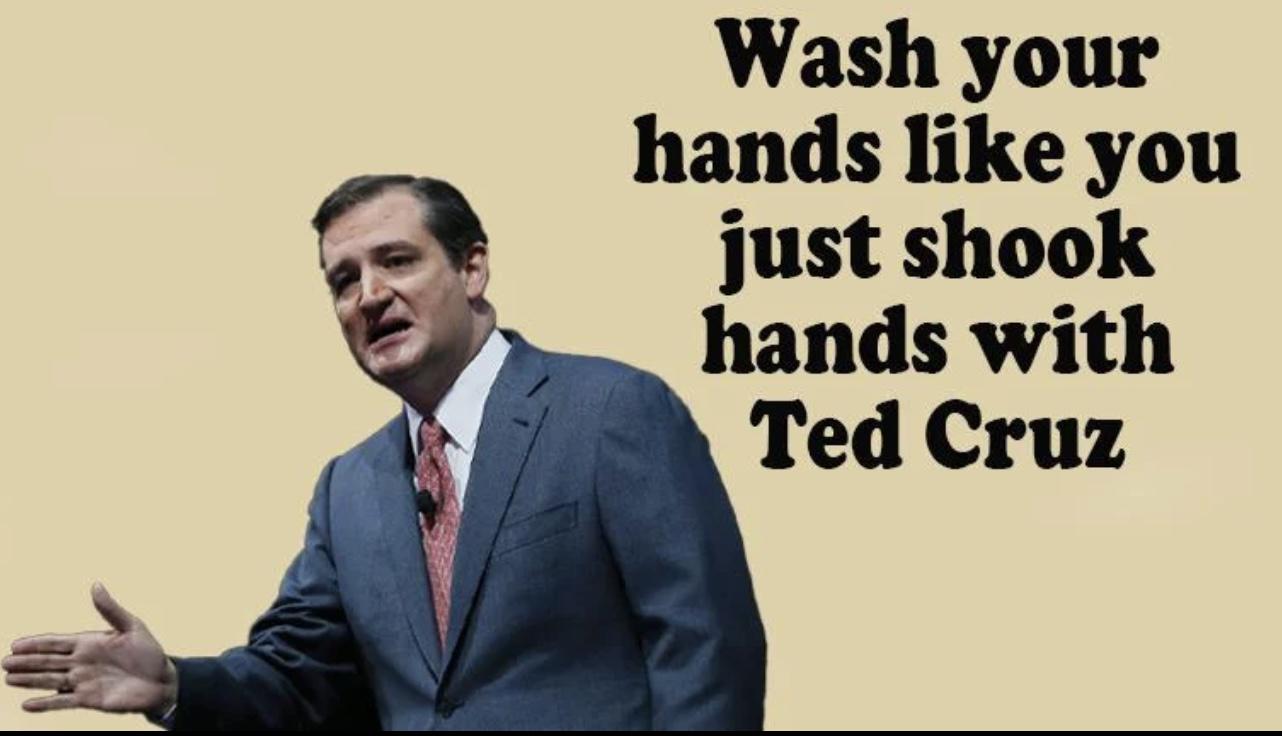 Reactions: RodeejahUrquan, Govi, Archer and 9 others

There's not enough soap and sanitizer for that!
Reactions: Soen Eber, Cindy Claveau, Beebo Brink and 4 others

Still looking to get tossed out.

Some kind of an accident happened?
Reactions: Rose Karuna and Cindy Claveau

Free said:
Some kind of an accident happened?
Click to expand...

They don't have to be caught, they're trashing her pretty much all the time on Twitter. GQP don't have any problems saying that and worse online and in air.
Reactions: Rose Karuna, Aribeth Zelin, Ryanna Enfield and 3 others

Washington (CNN)House Republicans are moving to oust Wyoming Rep. Liz Cheney from a party leadership position over her vocal repudiation of former President Donald Trump's lies about the integrity of the 2020 election.
The top candidate to replace Cheney is New York Rep. Elise Stefanik -- who promoted some of those election lies and sought to get the outcome of the election overturned.
Stefanik, whom Trump endorsed Wednesday for the job of House Republican conference chair, supported a lawsuit that tried to get the Supreme Court to invalidate Joe Biden's victory. On January 6, after Trump supporters stormed the Capitol, she voted to reject some of President Joe Biden's electoral votes.
Click to expand...

Trump tries to get around Twitter ban and gets suspended again

The account, @DJTDEsk, was believed to have been established to post statements from Mr Trump and broadcast updates on his new website ‘From the Desk of Donald Trump’.


Trump’s new online project debuted earlier in the week and it permits fans to share Trump’s communications on their own personal social media accounts on Twitter and Facebook, sites that Trump is not permitted on. According to reports, the account @DJTDesk was removed on Wednesday for “violating Twitter rules”. 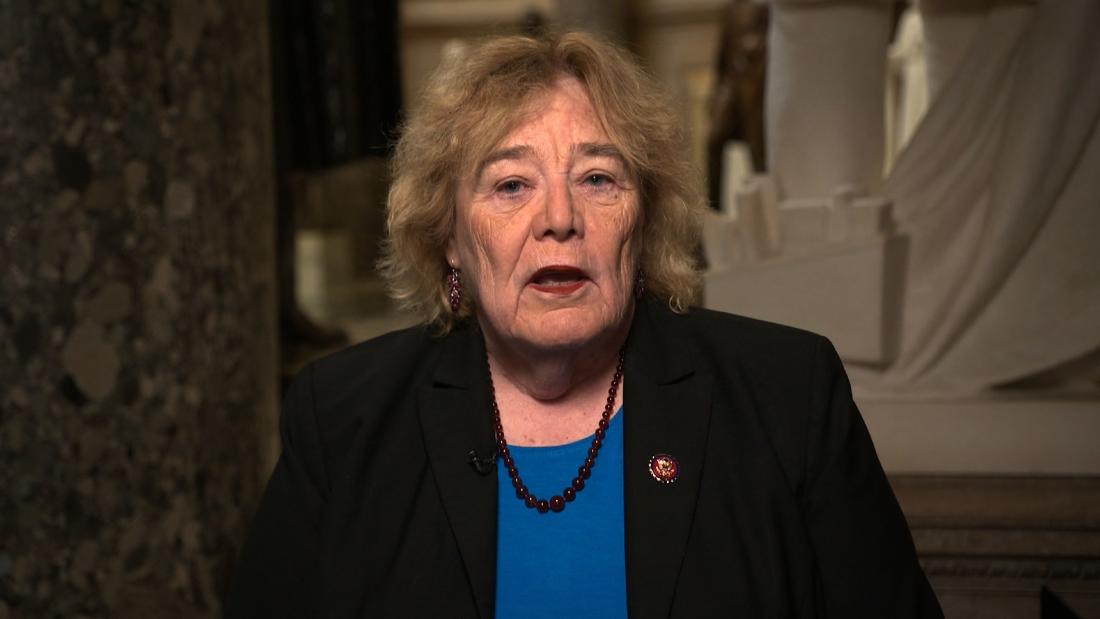 The campaign to deceive the American people is entering a new and dangerous phase. Now that most Republican elected officials in Washington have surrendered to the Big Lie -- the thoroughly debunked claim that former President Donald Trump won the November 2020 election -- they are moving to...

The campaign to deceive the American people is entering a new and dangerous phase. Now that most Republican elected officials in Washington have surrendered to the Big Lie -- the thoroughly debunked claim that former President Donald Trump won the November 2020 election -- they are moving to...

They just don't like it because it makes opposition research incredibly easy - easy enough for average people to do it.

Soen Eber said:
They just don't like it because it makes opposition research incredibly easy - easy enough for average people to do it.

They're clinging so hard to the Big Lie and making it the centerpiece of their party. It makes me afraid of what they'll do if they get the majority next year.
And of course, it's encouraging more acts of insurrection. Is that what they want? To have another coup, and be successful?
Reactions: Aribeth Zelin, Cindy Claveau, Katheryne Helendale and 1 other person

On Friday, the party's governing board called on Gonzalez, R-Rocky River, to resign in a divided vote. They also voted to censure Gonzalez and nine other members of Congress for "their votes to support the unconstitutional, politically motivated impeachment proceeding against President Donald J. Trump," according to the resolution.

Gonzalez was one of 10 Republicans who voted to impeach Trump for inciting the Jan. 6 attack on the U.S. Capitol, which left five people dead. He is the third to be censured for the vote by his state party, following Wyoming Rep. Liz Cheney and South Carolina Rep. Tom Rice.

Gonzalez joined Ohio's four Democratic House members in the vote; none of the other 11 Ohio Republicans voted to impeach Trump.
Click to expand...