An interesting look back. 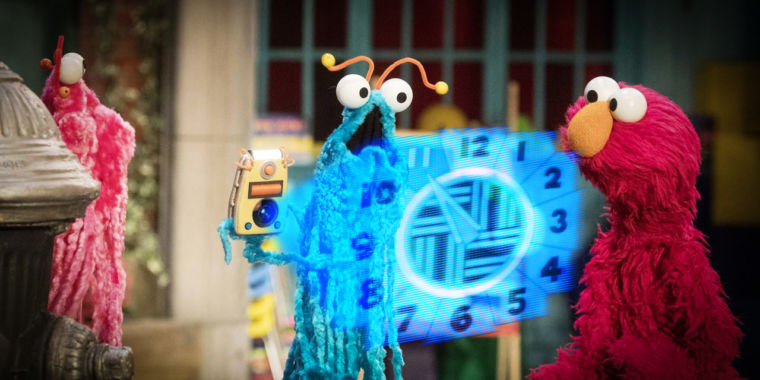 From 1971's Yip-Yips to modern pop-culture nods to GoT, Stranger Things.

Happy 50th birthday, Sesame Street. One of the most beloved American television series has changed a lot since premiering on November 9, 1969, but in fantastic news, one thing hasn't: its core mission of teaching children and instilling in them a love of learning.

Even today, Sesame Street remains the leader in this department. In a modern world of Paw Patrol and Calliou, TV series aimed at the toddler-and-preschool set can feel less educational and more like reasons for parents to light their hair on fire. Shows like Doc McStuffins and Wallykazam! bring targeted lessons, but not to nearly as diverse an age group, and their singular focuses mean one is either focusing on literacy or science, not both.

There was nothing on television like Sesame Street when it premiered 50 years ago, and the truth is, there’s still nothing quite like it now.
Click to expand...