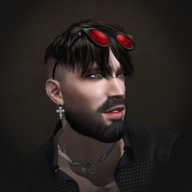 In this climate of uncertainty, obfuscation and a required reliance on science; it's very interesting to see people questioning literary fiction as well as how we're questioning current media positions on the current crisis.

The process described in this article really predates the current crisis but it seems incredibly co-incidental that the conclusions relate to how we might all react with one another in the future as we begin to pick up the pieces politically as well as socially.

I hope that there is hope after all. 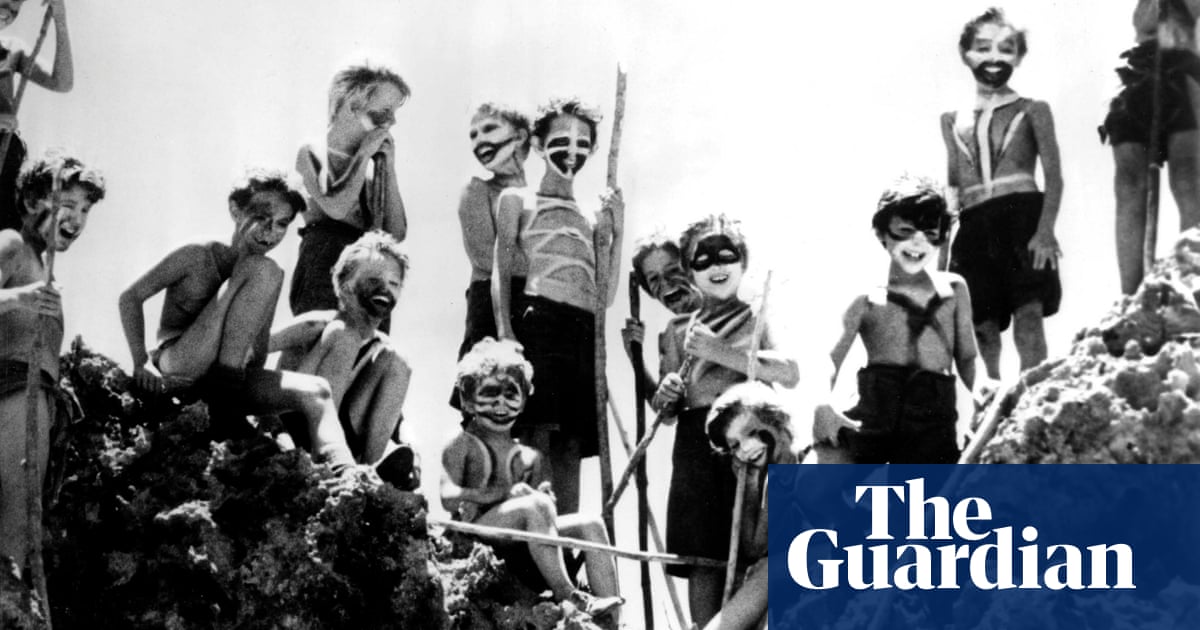 The real Lord of the Flies: what happened when six boys were shipwrecked for 15 months

When a group of schoolboys were marooned on an island in 1965, it turned out very differently to William Golding’s bestseller, writes Rutger Bregman

For centuries western culture has been permeated by the idea that humans are selfish creatures. That cynical image of humanity has been proclaimed in films and novels, history books and scientific research.
Click to expand...