Can you believe these guys in the old country? Change the rules and then get all smug about it.

Hey, we are dutch you know....
Reactions: Kamilah Hauptmann

I had a joke all saved up but hey, more interesting to offer some historical!

Compare asking for the wireless password:
England: 'whyrless' 2 and a half syllables.
Americas: 'why YER less' 3 syllables.

De Dutch Pannekoek House isn't going to change all their trademarks around because the Dutch Language Union changed the rules. ¯\_(ツ)_/¯

Besides, it can lead to some hilarious arguments. Over beer, one hopes.
Reactions: Katheryne Helendale and Brenda Archer

What a wonderful marketing gimmick they have. Secret recipe.
If they really make Dutch pancakes, the recipe is as simple as frying an egg.
I can't reveal it here of course, because secret, right?
Traditionally the pannenkoeken were only available in more sweet flavors, with things like apple slices, syrup, powdered sugar, raisins and currants as topping.

They should put poffertjes on their menu though. That is another genuine Dutch pancake treat.
Last edited: Jan 4, 2020
Reactions: Brenda Archer

Sid said:
They should put poffertjes on their menu though.
Click to expand... 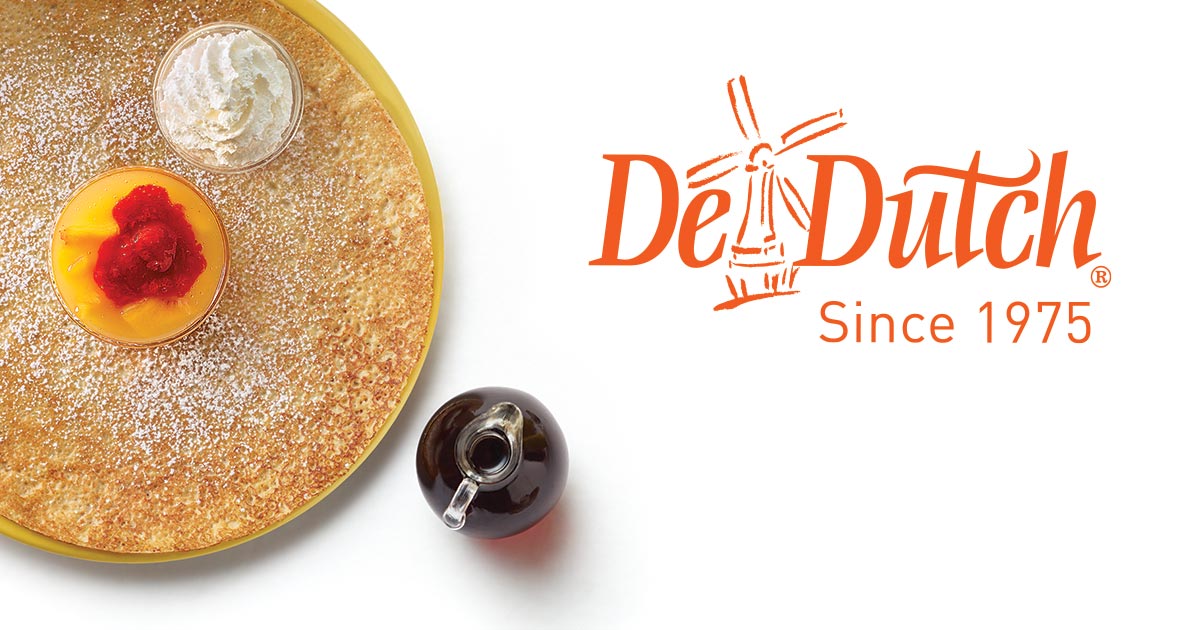 *uses that to suggest a Hawaiian pannenkoek.
Reactions: Katheryne Helendale and Sid

Vito Brain hordes on a daily basis. While maximum games are oriented closer to children and adolescents, there are numerous mind teaser video games and intellectual skill exams which are appropriate for grown u.S.A.Too. In addition to being a tool to skip enjoyment time, they may be played for short periods among paintings schedules. They would therefore loosen up your intellectual stress and refreshes your mind. Racing video
Reactions: Brenda Archer and Katheryne Helendale

Saluting the profile spammer I just removed, specifically for their username:

I manage the contact form submissions from my company's website, and the most recent spam from this is adverts for a captcha bypass tool.

What's with all the recent profile spamming about the Blaux Portable AC? Is it just because Summer is here, or did we get marked by a spam team with overheating issues?

Some of these are a novel approach lately. 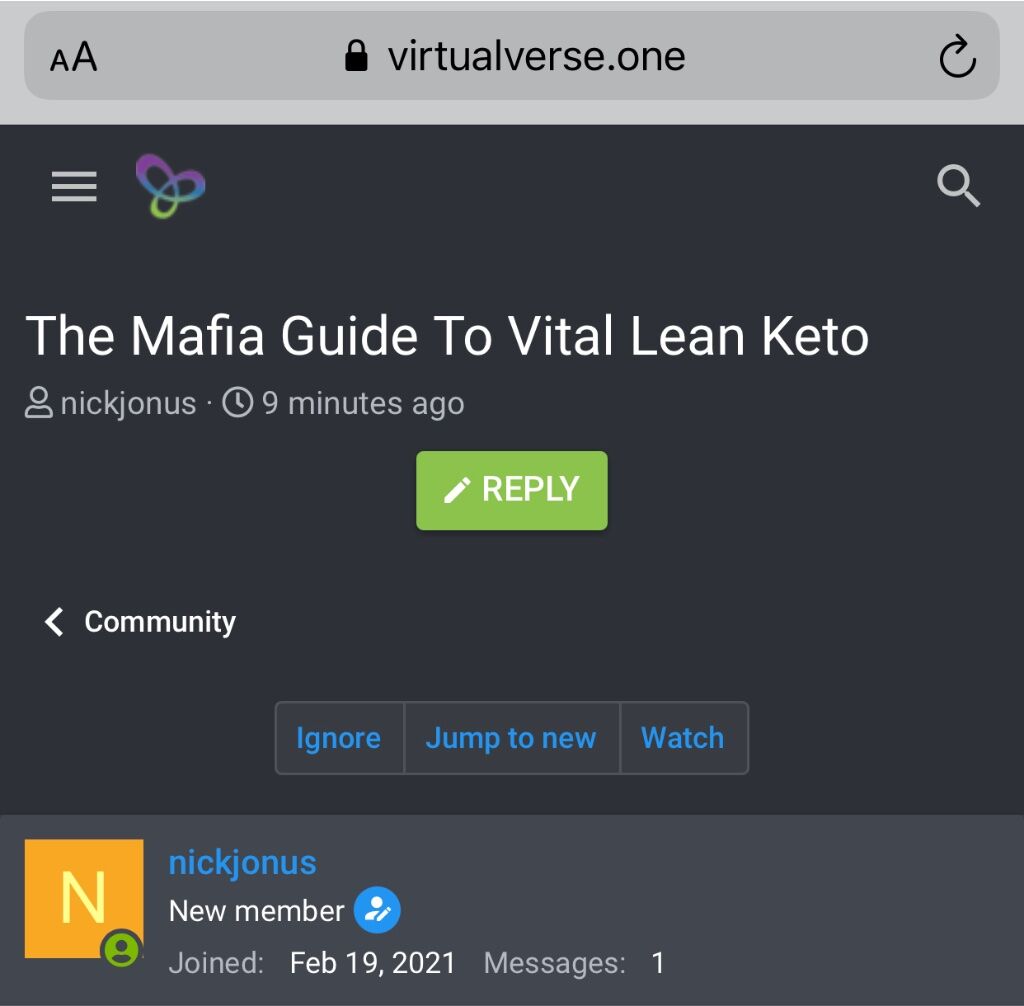