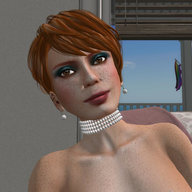 I was lying on a towel at a nude beach, minding my own business, listening to Miles, and multi-tasking while I waited to see if Kay's RL had slowed down enough for her to log in. This was my second time here, and the first time I had a pleasant chat with a woman, and, after she crashed, a man who was a regular IM'ed me to say that she often had connection issues.
All of a sudden I am aware that a man has come up and plopped down on my blanket, without so much as a "by your leave". (He gets a point for not trying to grab me - it was just a chat pose.) The following witty conversation occurs.

Bea teleports home and goes someplace else.
I think I had this conversation back in 2007...
Reactions: Rose Karuna and Brenda Archer 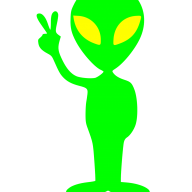 But of course.
Reactions: Bea McMahon 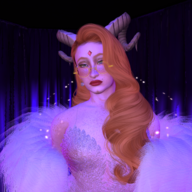 Yikes, the casual use of a pet name is always a red flag, lol
Reactions: Bea McMahon, Clara D., Brenda Archer and 1 other person 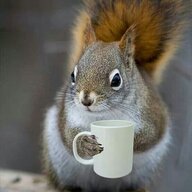 RodeejahUrquan said:
Yikes, the casual use of a pet name is always a red flag, lol
Click to expand...

What would make you say that, sweetums?
Reactions: CronoCloud Creeggan 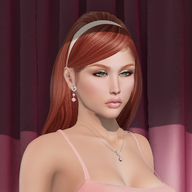 Clara D. said:
What would make you say that, sweetums?
Click to expand...