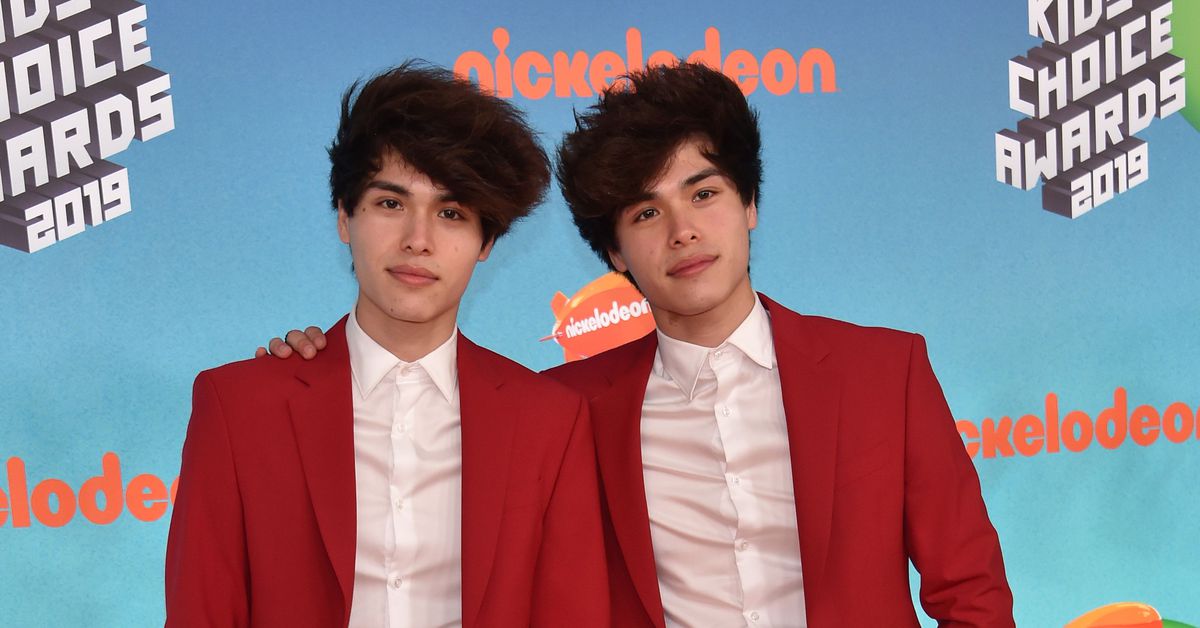 A teenage Twitch viewer spent an absurd about of cash on donations to various streamers before his mother discovered what happened.

It's something of a nightmare for parents these days: You wake up only to discover your bank account has been drained by your children spending money online. We've seen it happen with microtransactions in games, but one teenager managed to spend close to $20,000 through Twitch donations.

Speaking to Dot Esports, the teenage boy's mother revealed that over the course of two weeks in June, he donated more than $19,870 in Twitch donations using her debit card, and these donations went to both career Twitch streamers as well as professional athletes like Falcons quarterback Kurt Benkert.

Nearly all of the money was returned to her bank account by contacting the firm Xsolla, which Twitch uses for payments. The son is now limited to an hour of gaming per day and must also pursue activities outside and with his family.
Click to expand... 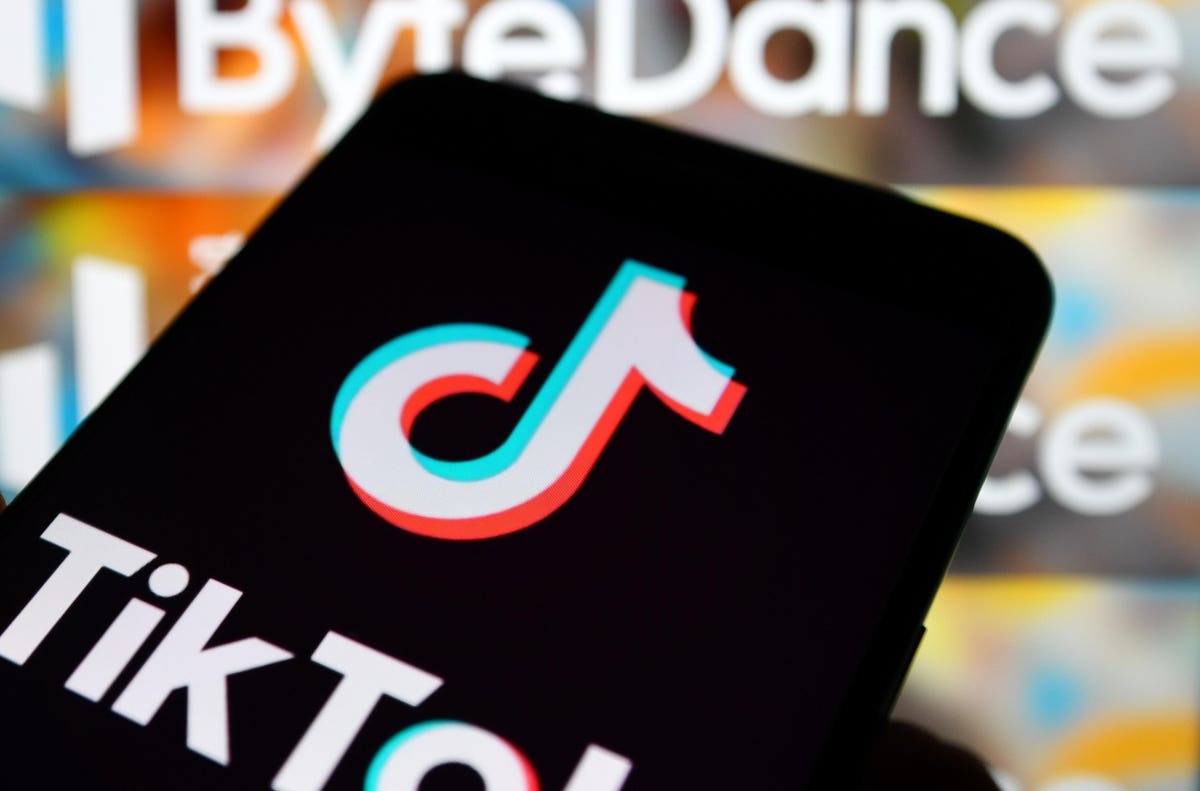 TikTok has been caught violating its own privacy policy and Google’s rules to secretly track Android users. A shock new report in the Wall Street Journal claims the app linked new installs of its app to the device’s unchangeable MAC address for 15 months. In short, this circumvents Google’s policy to allow users to reset IDs used for ad tracking. Worse for TikTok, its data was wrapped in an unusual layer of encryption.

This new allegation is almost certainly linked to advertising, it also has echoes of TikTok’s secret clipboard access caught by Apple’s iOS 14 beta. More critically for users, it shows yet again that the app does not apply the level of rigour that any platform of its size and with its reach should do as a matter of course.
Click to expand...

Anyone remember Pinterest? It's still out there. And apparently loves irony. 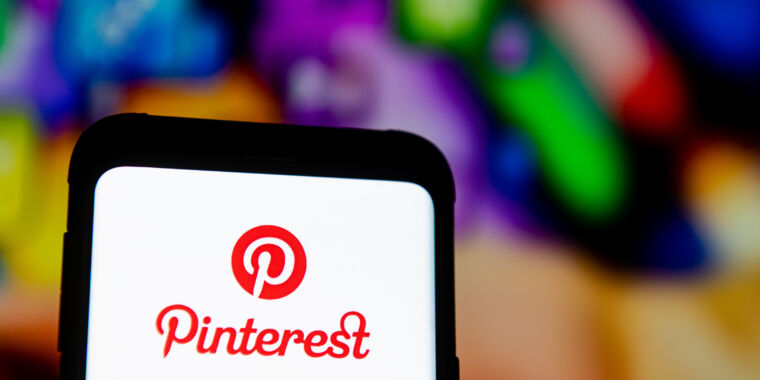 The former chief operating officer of Pinterest is suing her ex-employer, claiming that the platform's woman-friendly public face is not matched internally and instead "reflects a pattern of discrimination and exclusion."

Pinterest hired Francoise Brougher as chief operating officer in March 2018, then fired her in April of this year. In a lawsuit (PDF) Tuesday in California, Brougher claims that her dismissal was unrelated to her performance and was instead in retaliation for complaining about sexism.
Click to expand...

Free said:
Anyone remember Pinterest? It's still out there. And apparently loves irony. 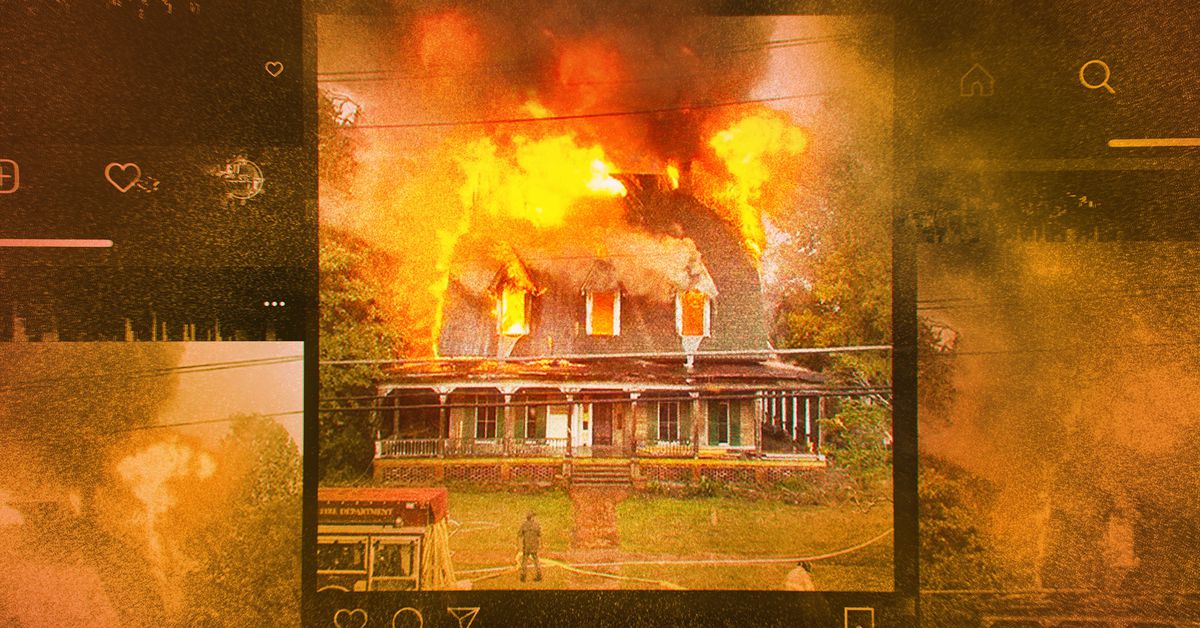 Houses are influencers now, and this one burned to the ground 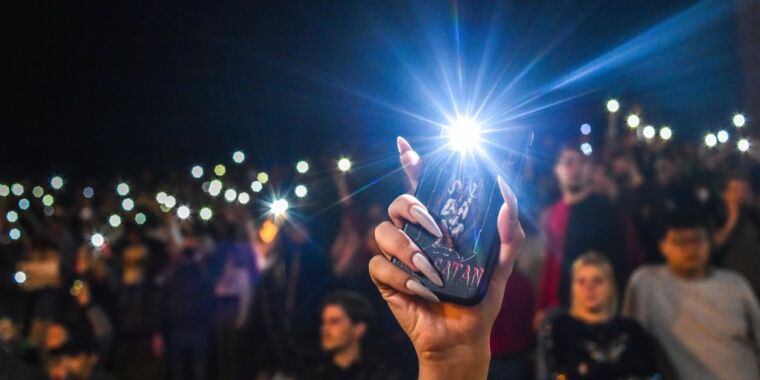 Bridgefy, the messenger promoted for mass protests, is a privacy disaster

Researchers notified the company in April of serious flaws that have yet to be fixed.

Over the past few months, the company has continued to hold out the app as a safe and reliable way for activists to communicate in large gatherings. Bridgefy's tweets embrace protestors in Belarus, India, and Zimbabwe, not to mention the Black Lives Matter protests throughout the US. The company has also said its software developer kit can be used to build COVID-19 contact tracing apps.

Just this month, on August 10, this article quoted Bridgefy cofounder and CEO Jorge Ríos saying: “Last year, we became the protest app.” Up until last week, Bridgefy told Android users via the Google Play Store, “Don’t worry! Your messages are safe and can’t be read by those people in the middle.” The company continues to encourage iOS users to “have secure and private conversations” using the app.

But now, researchers are revealing a litany of recently uncovered flaws and weaknesses that show that just about every claim of anonymity, privacy, and reliability is outright false.
Click to expand...

The Scottish version of the Wikipedia has been written by a single person only - an American teenager who can't speak Scots! 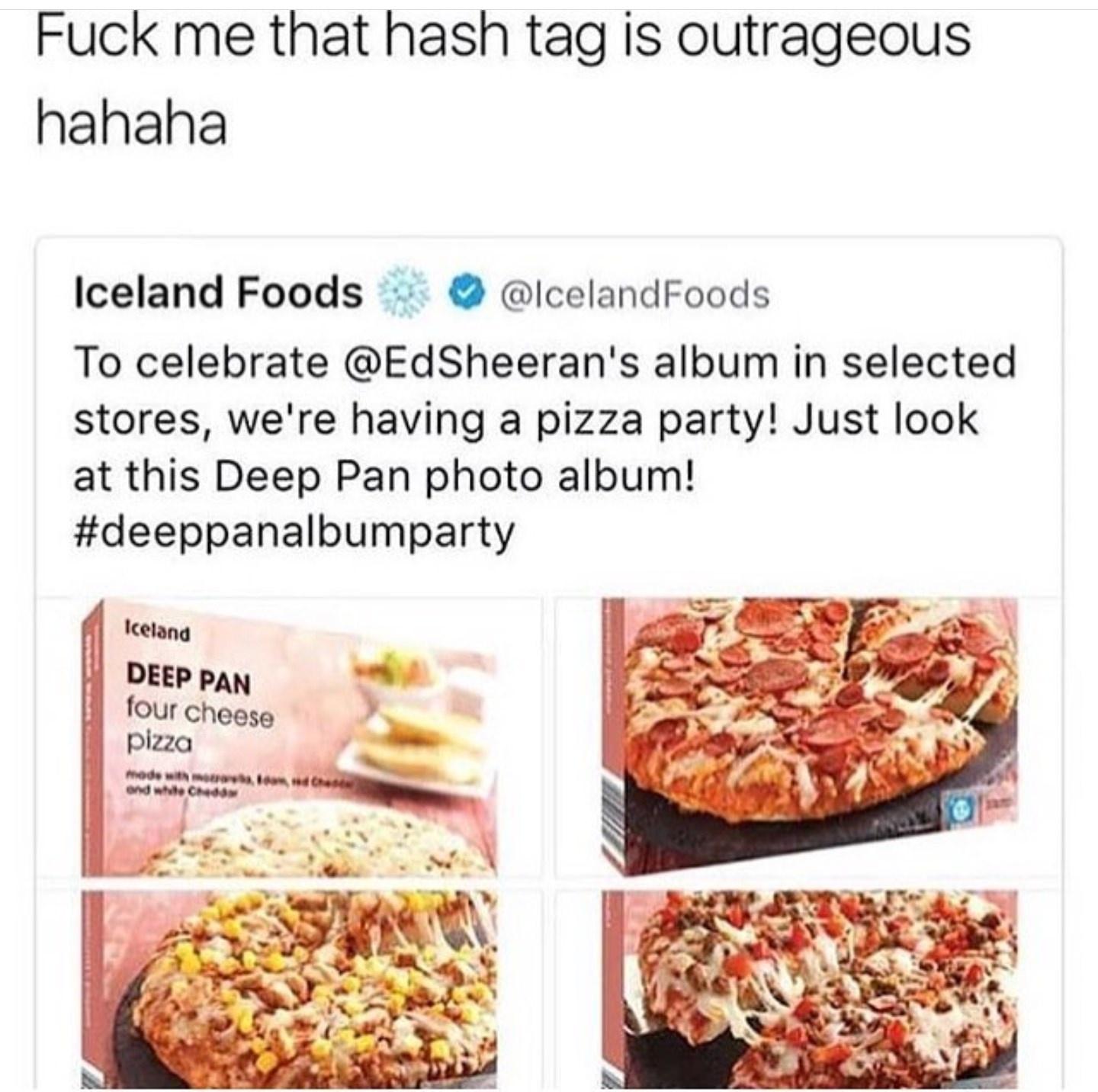 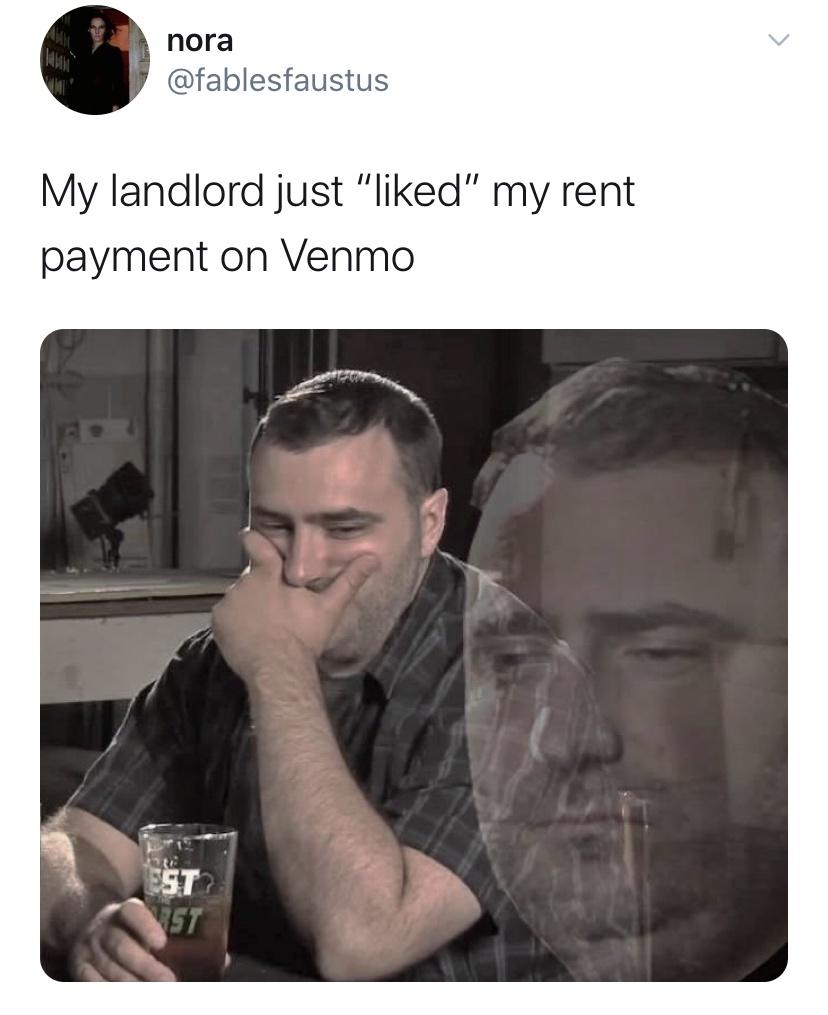 Looks like the shit is going to hit the fan on Sunday. They might remove Tik Tok from the app stores, but that will just weaken the app stores by driving people to get APKs from the open internet, just like Firefox's authorized plugins program has done. The more a gatekeeper restricts things, the more incentive they create for average people to bypass them, the more incentive technologists have for making it easy for average people to do that. If they keep pushing, and build some kind of national firewall, everybody will just use VPNs and TOR. People will probably start selling routers with TOR built into them, like a Pi Hole.

Back in the 90s, we had a similar situation over PGP, where the government tried to suppress it by calling it 'military grade munitions', LOL. I think that tactic turned most of us into free speech advocates, giving the government way more headaches than PGP ever did by itself. Can the zoomers on Tik Tok be pro-China free speech advocates, though? IDK what that will look like, but I bet it's gonna be weird. I think they're gonna start hacking and dumping like Snowden and Assange. 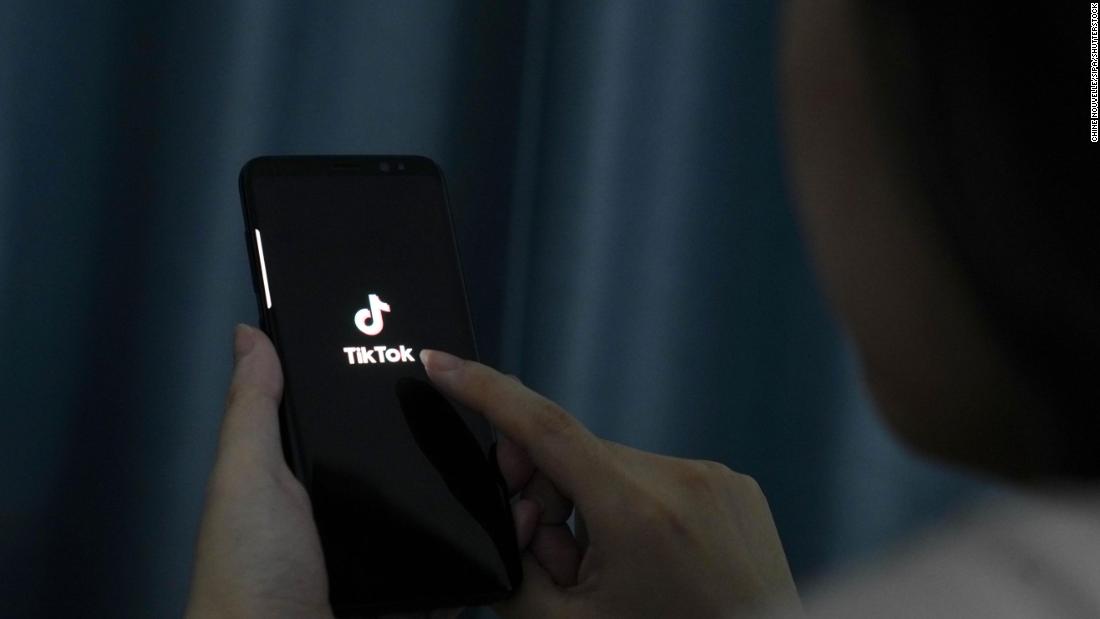 US will ban WeChat and TikTok downloads on Sunday

The Commerce Department plans to restrict access to TikTok and WeChat on Sunday as the Trump administration's executive orders against the two apps are set to take effect. 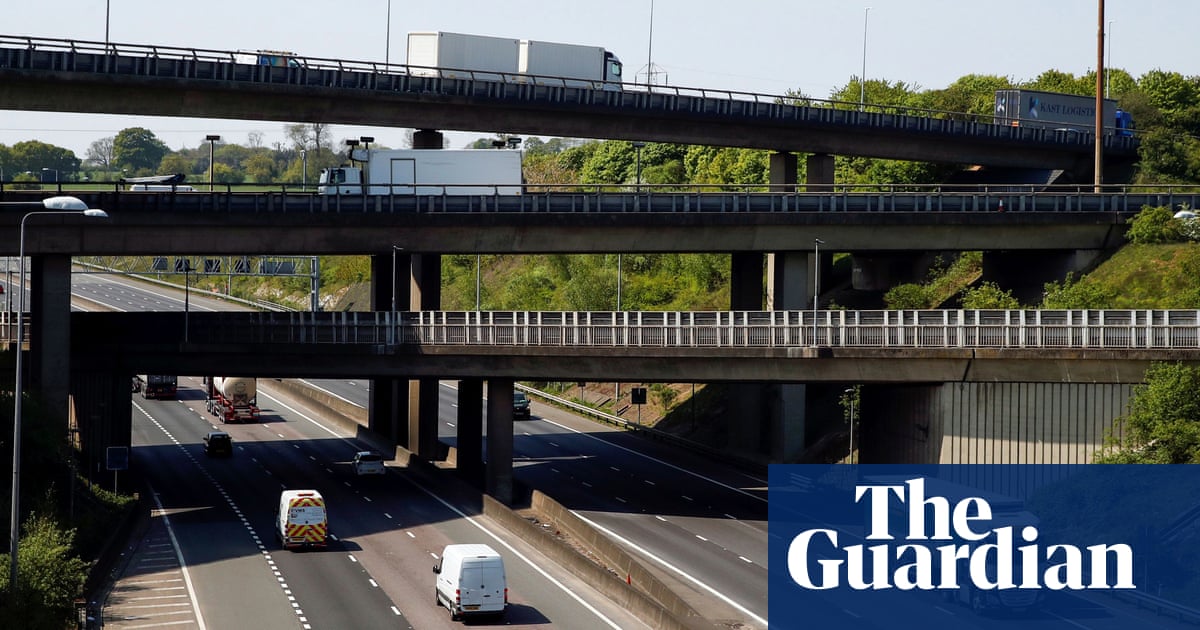 Twitter has an algorithm where if someone posts an image that has a face in it, for the sake of space Twitter will automatically crop the photo to the face (you can still click the image to see the whole thing, of course).


The twitterer linked two images - one with McConnell's face at the top and Obama's at the bottom, and another with their positions switched. You can see how Twitter's algorithm chooses to crop both.
Reactions: Lexxi, Govi, Isabeau and 1 other person

Trump decided not to shut down Tik Tok after all!

I'm not sure how this deal is supposed to fix the problem that American investors basically have no problem towing the CCP's party line when profits are on the line, but you know... tik tok isn't going to get shut down any time soon over it. Now the platform will have to launder user data one or two more times before giving it to the CCP, I guess.

One concerning point is that American Tik Tok will be setting up some kind of educational program for children. Do we really need Wal Mart using a CCP founded platform to educate our children? That sounds insane to me. Trump Signs Off on TikTok Deal With Oracle, Walmart

The popular Chinese-owned video-sharing app TikTok will partner with Oracle and Walmart to become a U.S.-based company after negotiations that stirred debate over national security and the future of the internet.

bubblesort said:
Trump decided not to shut down Tik Tok after all!
Click to expand...