Romana said:
I guess this is for them, then:
Click to expand... 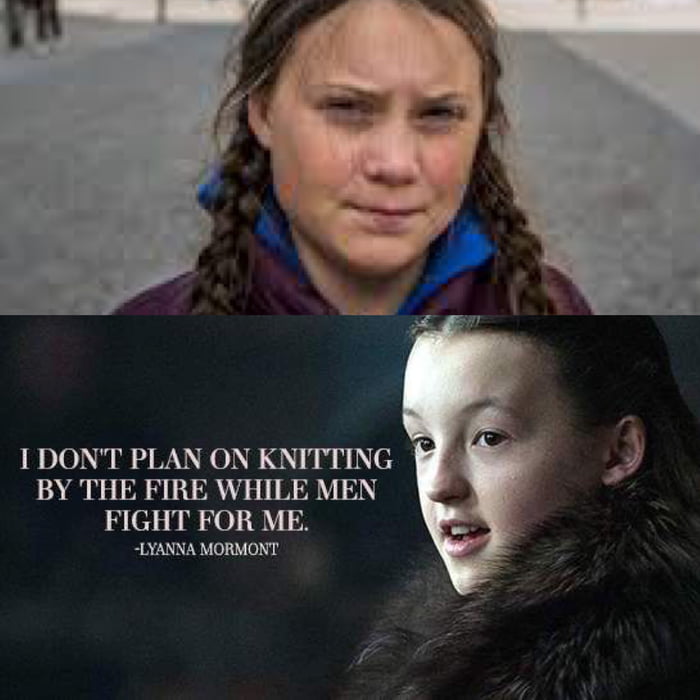 *Though it is, of course, about harassing a female MP who dares to express her opinions and who doesn't back down.
Reactions: Brenda Archer, Tirellia, Myradyl Muse and 3 others

Death threats to a teenager.

Innula Zenovka said:
This is all kinds of disgusting (and for once it's not about Brexit)*

*Though it is, of course, about harassing a female MP who dares to express her opinions and who doesn't back down.
Click to expand... 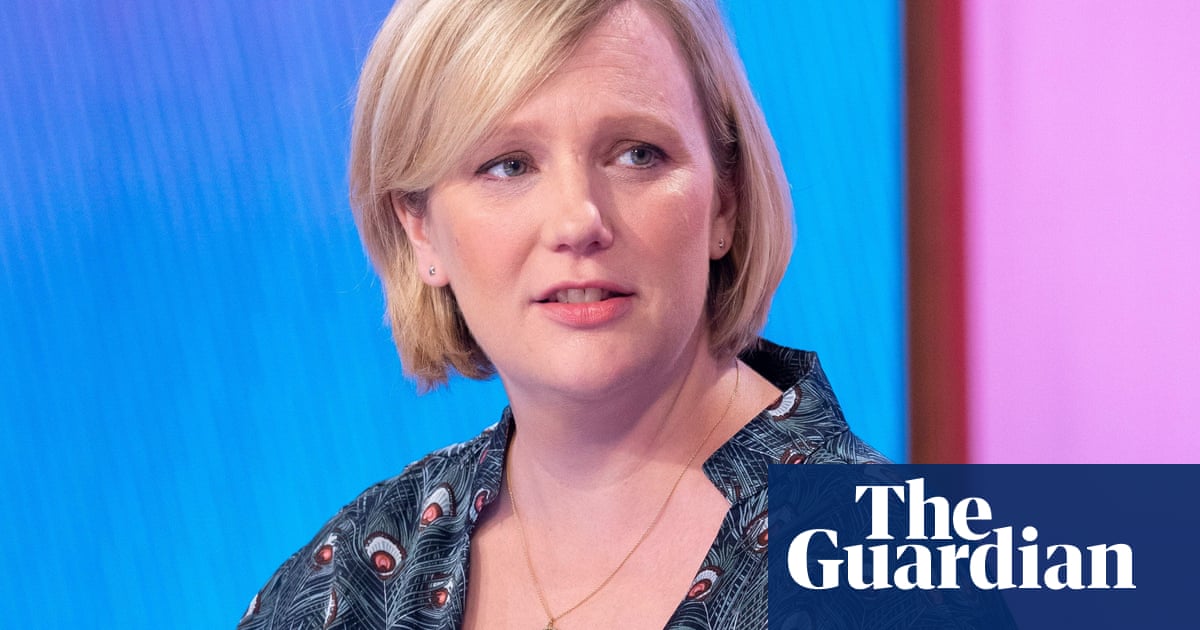 Ahh... looks like the billboard company are taking it down:

This took place in the 1960s, when he considered it quite normal. 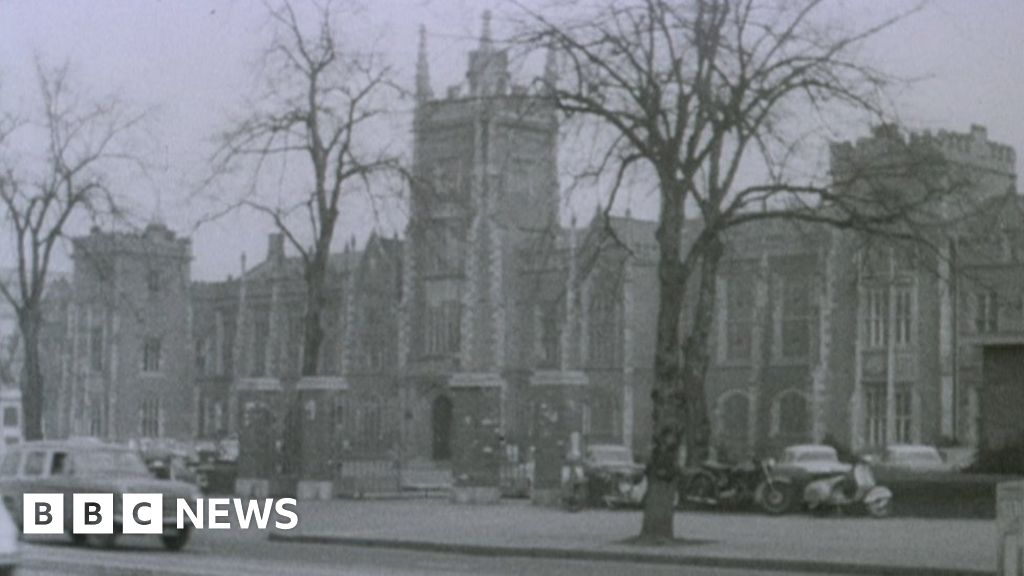 'I was given electric shocks for being gay'

A gay man recalls being given electrical shock therapy at Queen's University in Belfast.

Not taking any chances, presumably since he's getting a bad enough press as it is for a Tory leader at their annual conference
Reactions: Myradyl Muse, Brenda Archer, Romana and 2 others

Man arrested for scalding, drowning child to save him from "demon"

Papers filed in a federal court in Arizona detail how the police and fire department responded to the scene on the Pascua Yaqui Indian Reservation near Tucson, Arizona, on Sept. 26, after getting a call about a burned child.

Pablo Martinez allegedly told her that "he had to do it," police say.

Romelia Martinez also told police that the child "had been acting demonic," the court filing said.

The child was found lying naked, propped up by a pillow on a bed in the residence. After the child was pronounced dead at a nearby hospital, the criminal filing states that the medical staff found the child had burns over about 15% of his body, including on his forearms, elbows and head.

A spokesperson for the FBI said the agency is investigating the case along with tribal police.
Click to expand... 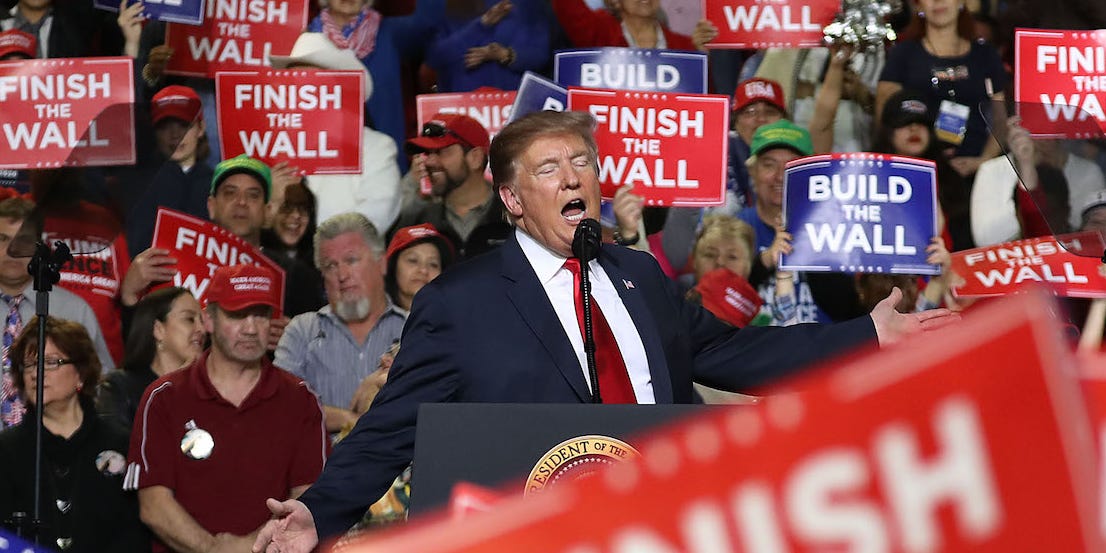 This is to distract people from impeachment.
Reactions: Myradyl Muse, Rose Karuna, Brenda Archer and 1 other person 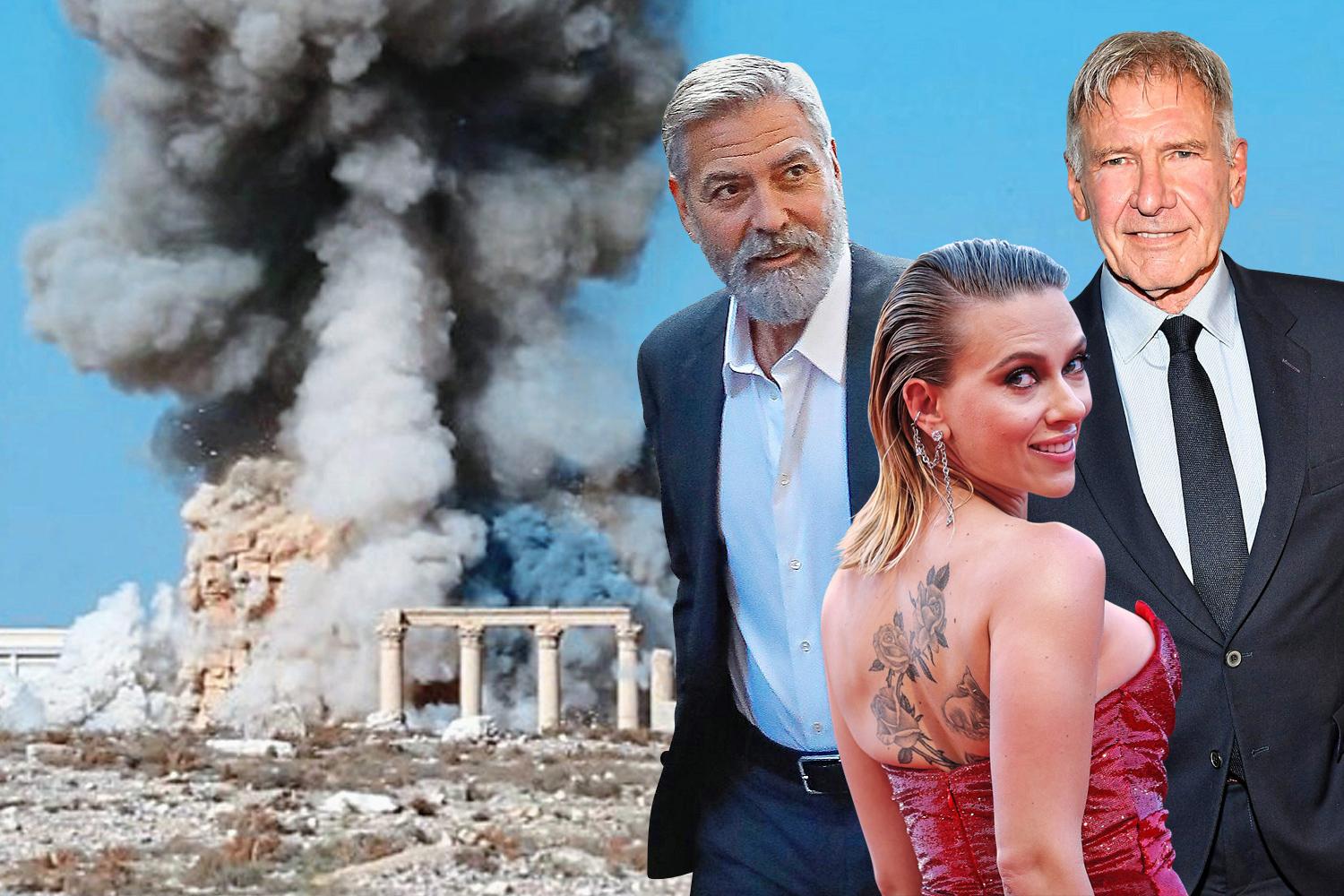 Boris Johnson today admitted being the author of a lost “blockbuster” movie script set in war-torn Iraq and Syria. The Prime Minister revealed for the first time how he posted his attempt to break into Hollywood to a “very distinguished director” and heard nothing back. 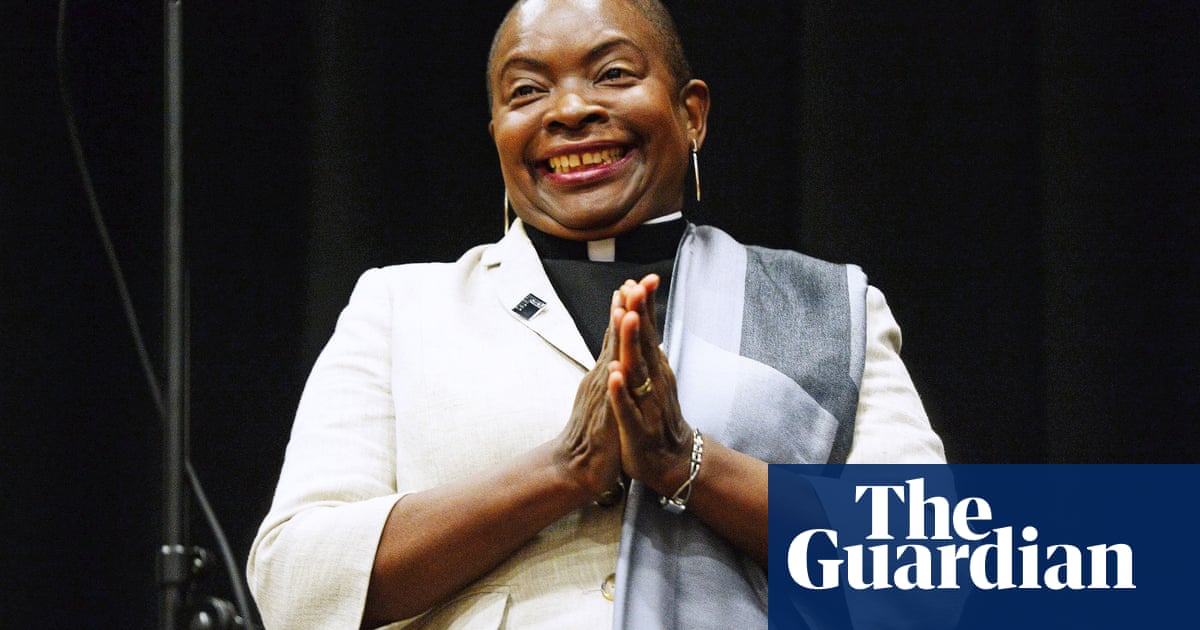 Maybe they should install a bathroom.
Reactions: Brenda Archer 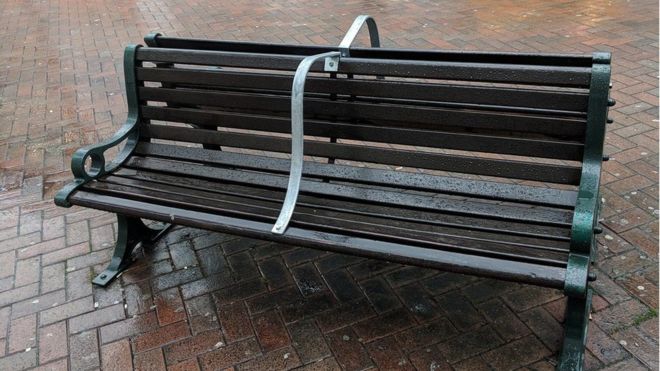 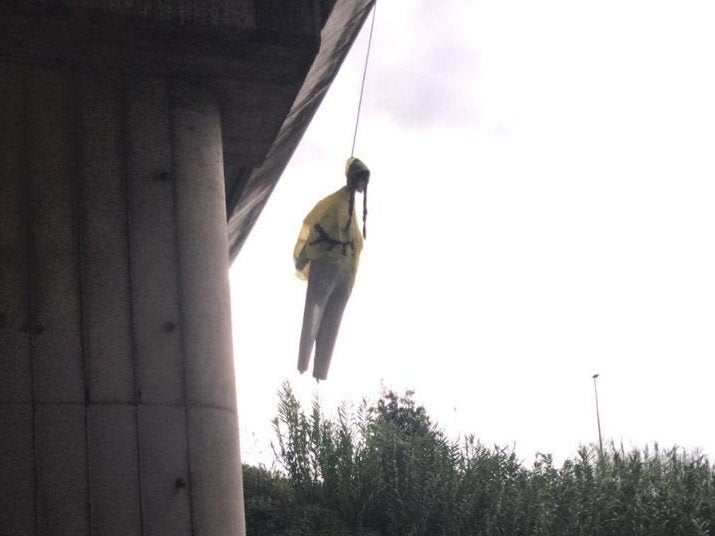 I'd say If there's anything at all that could be called proof positive that an immigrant is ready to assimilate perfectly into American life, it's not being able to afford health care.
Reactions: Myradyl Muse, Govi, Ryanna Enfield and 3 others

Dakota Tebaldi said:
I'd say If there's anything at all that could be called proof positive that an immigrant is ready to assimilate perfectly into American life, it's not being able to afford health care.
Click to expand...

Repubs are working overtime to convince poor whites that the reason they don't have any social benefits is because immigrants took it all. When I try to point out to such people that the real problem is Republicans refusing to fund things, they tend to double down with tangents. They seem to think there's a "them" in charge of things other than the Republicans they voted for. They don't seem to understand how things work.
Reactions: Ava Glasgow, Myradyl Muse, Ryanna Enfield and 2 others 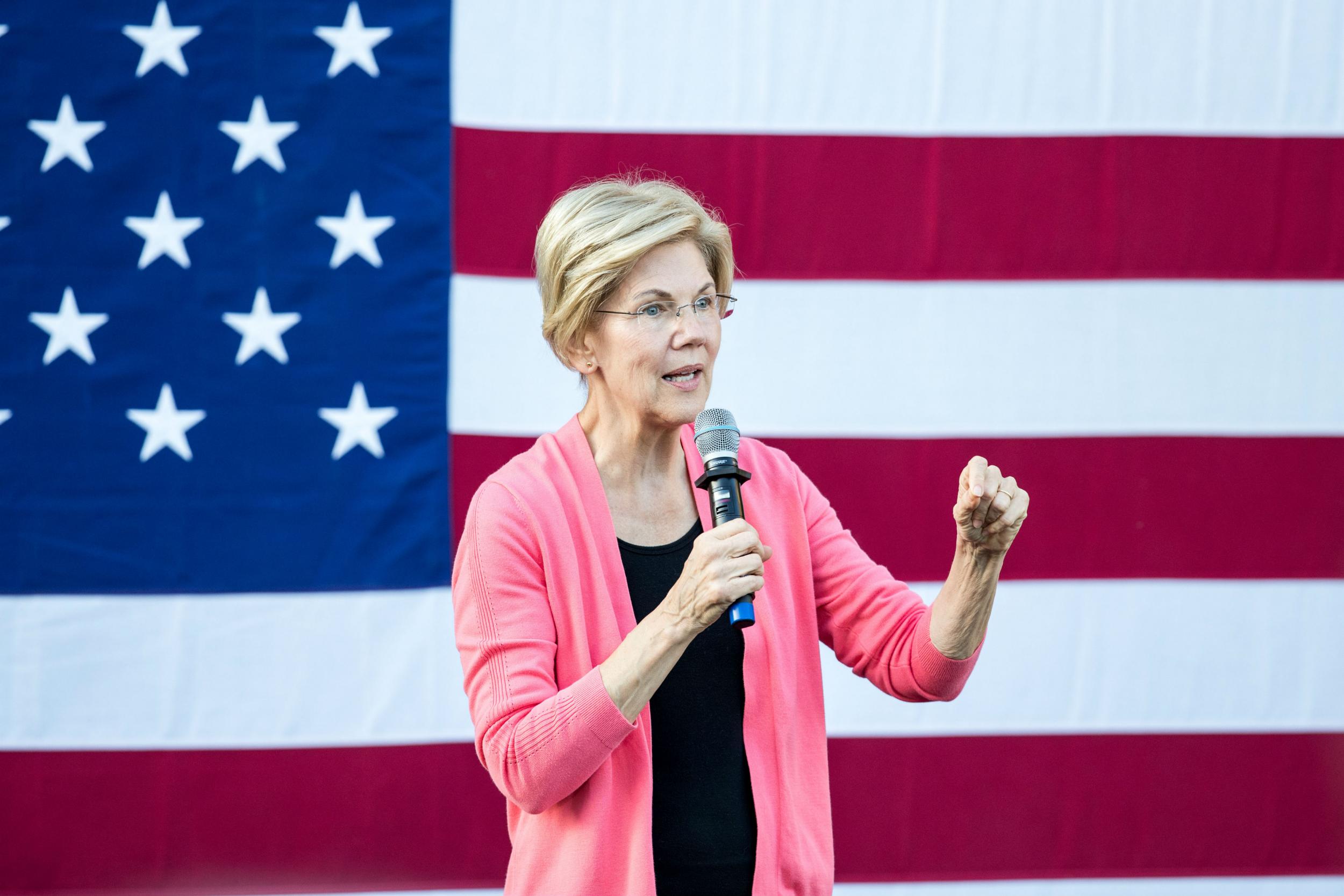 Conspiracy theorists spreading health scares about the 5G mobile network are pressuring local authorities to ban the technology from their towns.

Totnes in Devon announced this week that it was joining the Somerset councils of Glastonbury and Frome in opposing 5G until they were satisfied that it was safe.

Shepton Mallet, also in Somerset, has followed suit after lobbying by activists. The district council said that it would not endorse the technology “until there is more independent, disinterested scientific consensus that 5G wireless radiation is harmless”.

Lobbyists are targeting dozens more councils with meetings, spreading the claim that 5G radio waves can cause increases in cancer, dementia, depression, anxiety, suicide, infertility and autism. The bans are raising fears in the government that people are being persuaded to discount scientific evidence.
Click to expand...

Councils block 5G as scare stories spread Will Humphries October 12 2019, 12:01am, The Times Totnes council, in the west country, is opposing 5G technology after lobbying by activists who say it could...