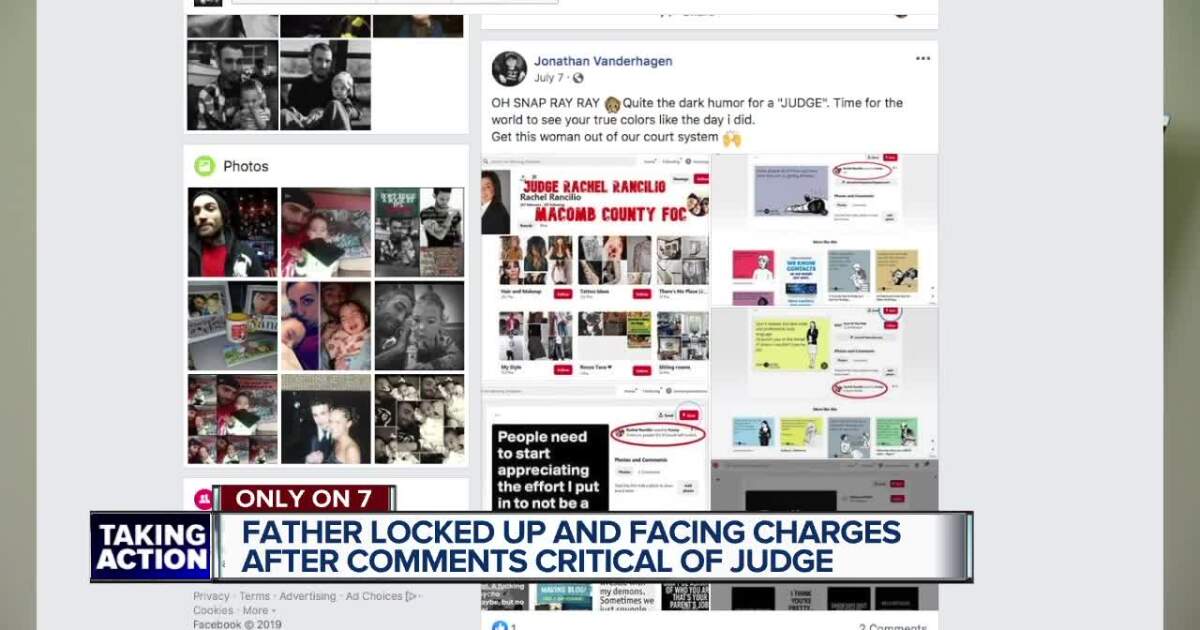 He lost a custody battle, then his son lost his life. He blames the court system. He voiced his strong opinions on social media and the next thing he knew he was locked in jail.

“His lawyer said something is going to happen to this child. You need to get him away from the mother. There are too many red flags. And the judge said, oh that is in the past,” said Deborah Vanderhagen.

The police report filed after two-year-old Killian died shows he had a previous medical condition and investigators did not believe there was evidence Killian’s mother was responsible. His dad felt otherwise and repeatedly posted criticism of the judge and friend of the court on his Facebook Page.
Click to expand...

So the judge saw said posts, eventually he was charged with "malicious use of telecommunications services," got released on bond, continued posting, and we're now here. Garbage.
Reactions: Rose Karuna, Myradyl Muse, Ryanna Enfield and 4 others

There was a vegetarian that wrote he didn't love animals, he hated plants.
Reactions: Brenda Archer

People on Twitter talk about "Twitter jail".
If people can be jailed for "malicious use of telecommunications" a lot of them could go to jail fur real, couldn't they?
Reactions: Rose Karuna, Katheryne Helendale, Myradyl Muse and 1 other person

Romana said:
People on Twitter talk about "Twitter jail".
If people can be jailed for "malicious use of telecommunications" a lot of them could go to jail fur real, couldn't they?
Click to expand...

Yeah this doesn’t seem Constitutional. If someone isn’t making threats or engaging in libel/slander I don’t see what the government has to say.

A lot of judges are elected and criticizing them should be protected politics. I don’t like the sound of this at all.
Reactions: Rose Karuna, Katheryne Helendale, Myradyl Muse and 1 other person

I guess it depends on whether his "protest posts" crossed the line into being stalky or threatening against the judge. The article seems to suggest that the court felt they were. We don't get to see any of the posts, so there's no way to see for ourselves. But, I would point out that the guy who shot up the Capital Gazette newsroom last year spent years obsessively railing in a similar way against the judge in the harassment case he lost and the Gazette for covering the case before he carried out his mass shooting. Not saying this guy might've been a mass-shooter, but if his complaints starting turning toward the "corrupt judge so-and-so is going to pay for her crimes" end of things I can see the court taking that very seriously.
Reactions: Myradyl Muse and Brenda Archer 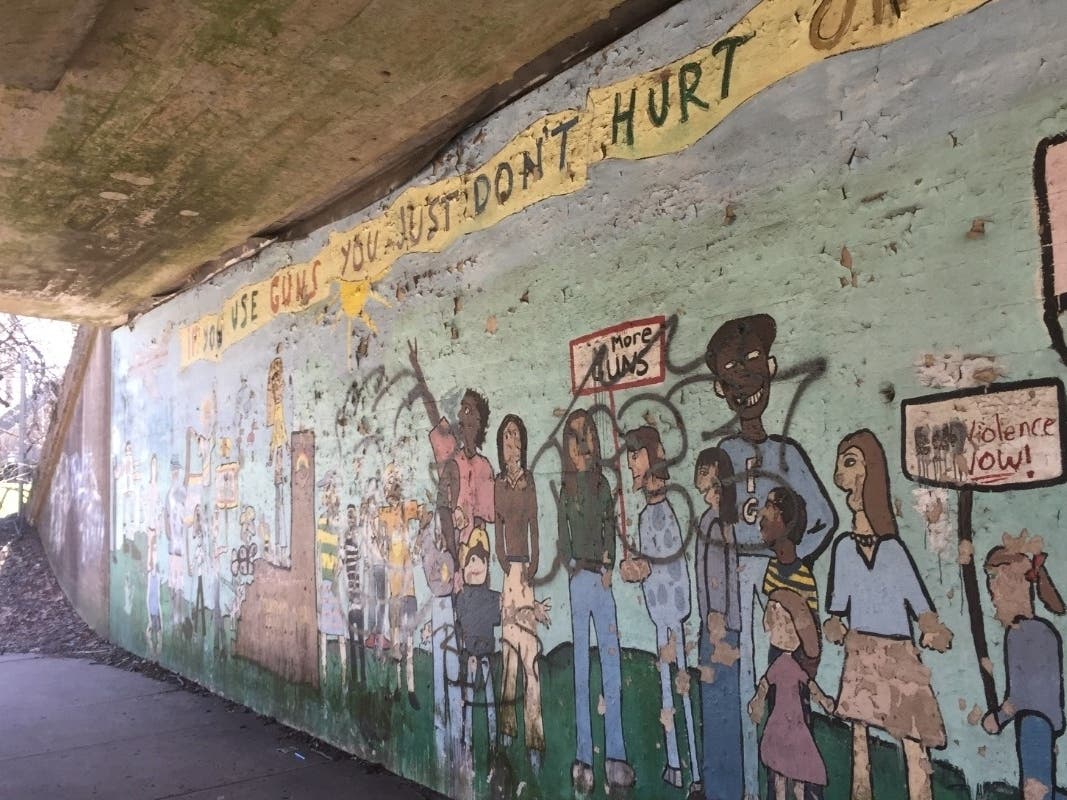 I heard about this on the car radio on my way home today:
So let me get this straight; they feel they have to counter a mural that's against gun violence. So that means they want to defend their right to shoot a bunch of innocent people?

The comments are making me

US Airways Tweets Pic of Woman With Toy Airplane in Her Vagina [NSFW]
Click to expand...

This one in particular had me rolling on the floor. 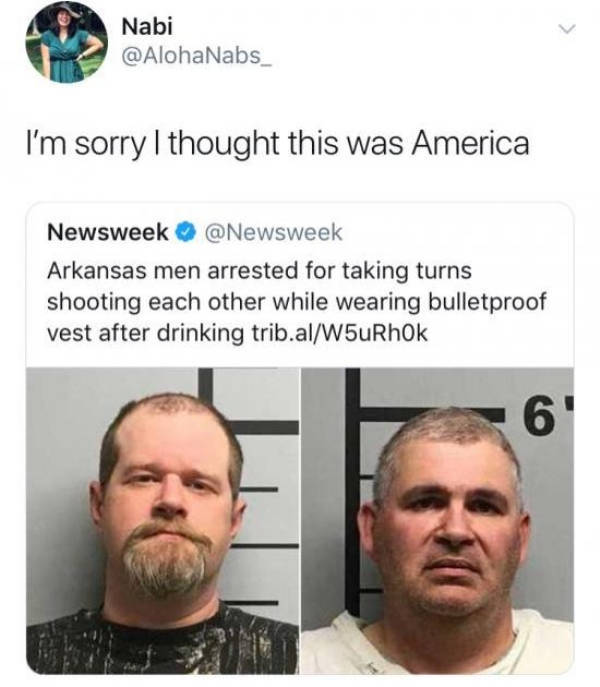 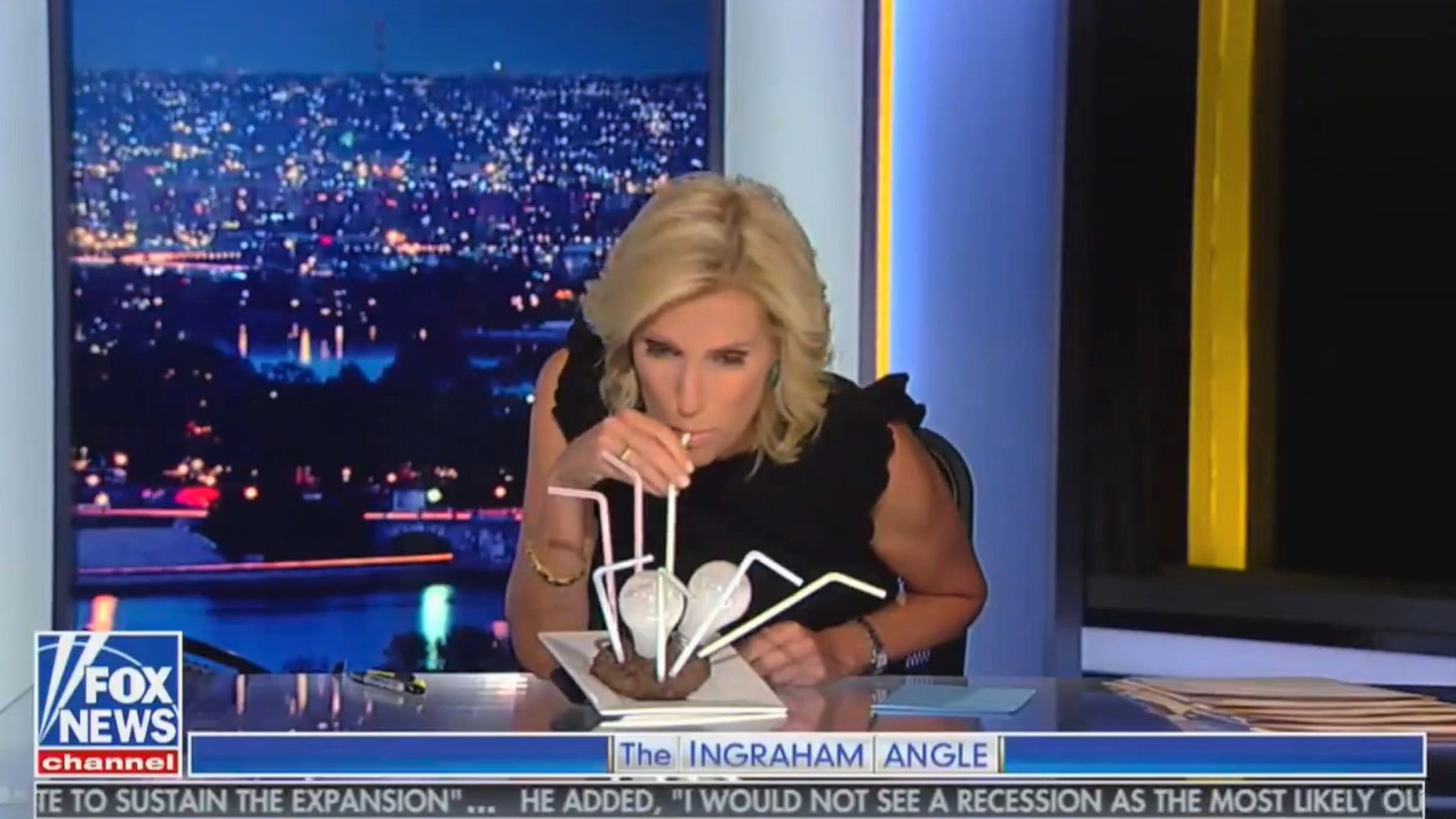 The Fox News host tried to use a plastic straw to drink the steak. Spoiler alert: She couldn't.

The Fox News host tried to use a plastic straw to drink the steak. Spoiler alert: She couldn't.

Wow, the things she will do to try and make us forget she nazi-saluted a picture of Donald Trump at the Republican National Convention.
Reactions: Rose Karuna, Katheryne Helendale and Brenda Archer 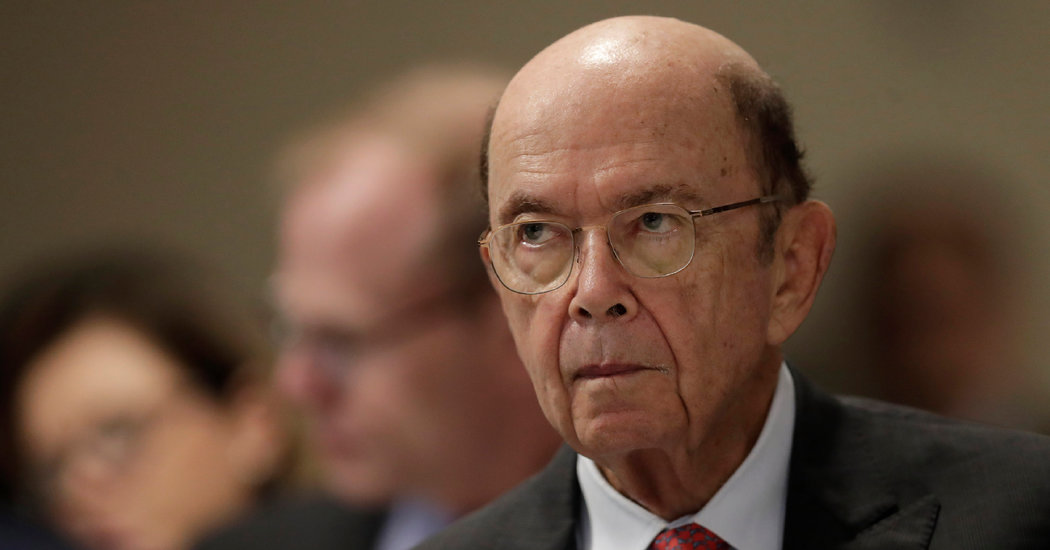 Wilbur L. Ross Jr. made the threat after the agency’s Alabama office contradicted the president’s claim that Hurricane Dorian might hit the state.

Wilbur L. Ross Jr. made the threat after the agency’s Alabama office contradicted the president’s claim that Hurricane Dorian might hit the state.

In other news remember the Panama papers that showed where basically every rich and powerful person in the world was hiding their money and nothing happened except the journalist got whacked?
Reactions: Ava Glasgow, Govi and Brenda Archer