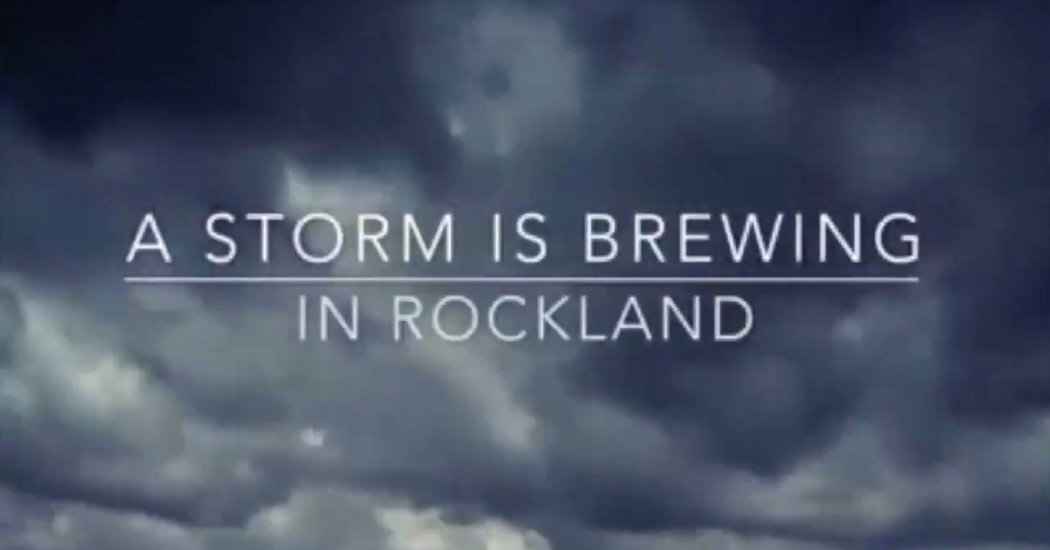 Uproar Over Anti-Semitic Video Produced by Republicans in N.Y. County

The video became a flash point in the fight over real-estate development by the ultra-Orthodox Jewish population.

or if you want to go straight to the (literally stormfront) video:

but if you read the article, you'll get to see the Rockland County GOP chair saying "OMG THAT TOTALLY DOESN'T REPRESENT THE REPUBLICAN PARTY'S POSITION but still it's not wrong okay"
Last edited: Aug 30, 2019
Reactions: Brenda Archer and Govi

Uproar Over Anti-Semitic Video Produced by Republicans in N.Y. County

The video became a flash point in the fight over real-estate development by the ultra-Orthodox Jewish population.

or if you want to go straight to the (literally stormfront) video:

but if you read the article, you'll get to see the Rockland County GOP chair saying "OMG THAT TOTALLY DOESN'T REPRESENT THE REPUBLICAN PARTY'S POSITION but still it's not wrong okay"
Click to expand...

I heard that on the car radio yesterday.
It's par for the course for Republican ads. Over the top, name-calling, and irritating as frak.
Even when it doesn't say what party placed the ad you can tell.

This one is particularly bad, though. All that "storm" stuff is a page out of the Q-ball playbook.
Reactions: Brenda Archer

Stevens spent the last frantic moments of her life on the phone with Reneau, who dismissed and mocked her.

Stevens was out delivering newspapers Aug. 24 when floodwaters swept away her car.

She dialed 911 to beg for help, but Reneau answered and returned that panic with mockery and contempt.

Stevens was on the phone with 911 for about 24 minutes as water filled up her car.

Reneau: "You're not going to die. I don't know why you're freaking out. It's OK. I know the water level is high."
Stevens: "I'm scared. I'm sorry."
Reneau: "I understand that but you freaking out - doing nothing but losing your oxygen up in there so calm down."
Stevens: "When are they going to be here?"
Reneau: "As soon as they get there."

Police and firefighters responded to the scene about 12 minutes after Stevens called, but it took more than an hour for them to reach her. By the time they got to Stevens, she had died.

Her body was recovered from her SUV in a nearby creek.

Stevens: "I'm scared. I've never had anything like this happen to me before."
Reneau: "This will teach you next time don't drive in the water."
Stevens: "Couldn't see it ma'am. I'm sorry or I wouldn't have."
Reneau: "I don't see how you didn't see it. You had to go right over it, so."
Click to expand...

There are so many people like this. I have learned to not show any distress in the ER because it will just lead to being treated with meanness and sent home with no diagnosis (though they make sure to do all the billable imaging!)

You would think first responders and ER people would have training on this, and in fairness actual paramedics have always been great, but the people around them, not so much.

This person either has been poorly trained or it’s typical of the training she did get (I suspect the latter). People don’t seem to be getting enough training in dealing with distress and trauma.
Reactions: Rose Karuna, Cindy Claveau, Maggy Hazelnut and 4 others 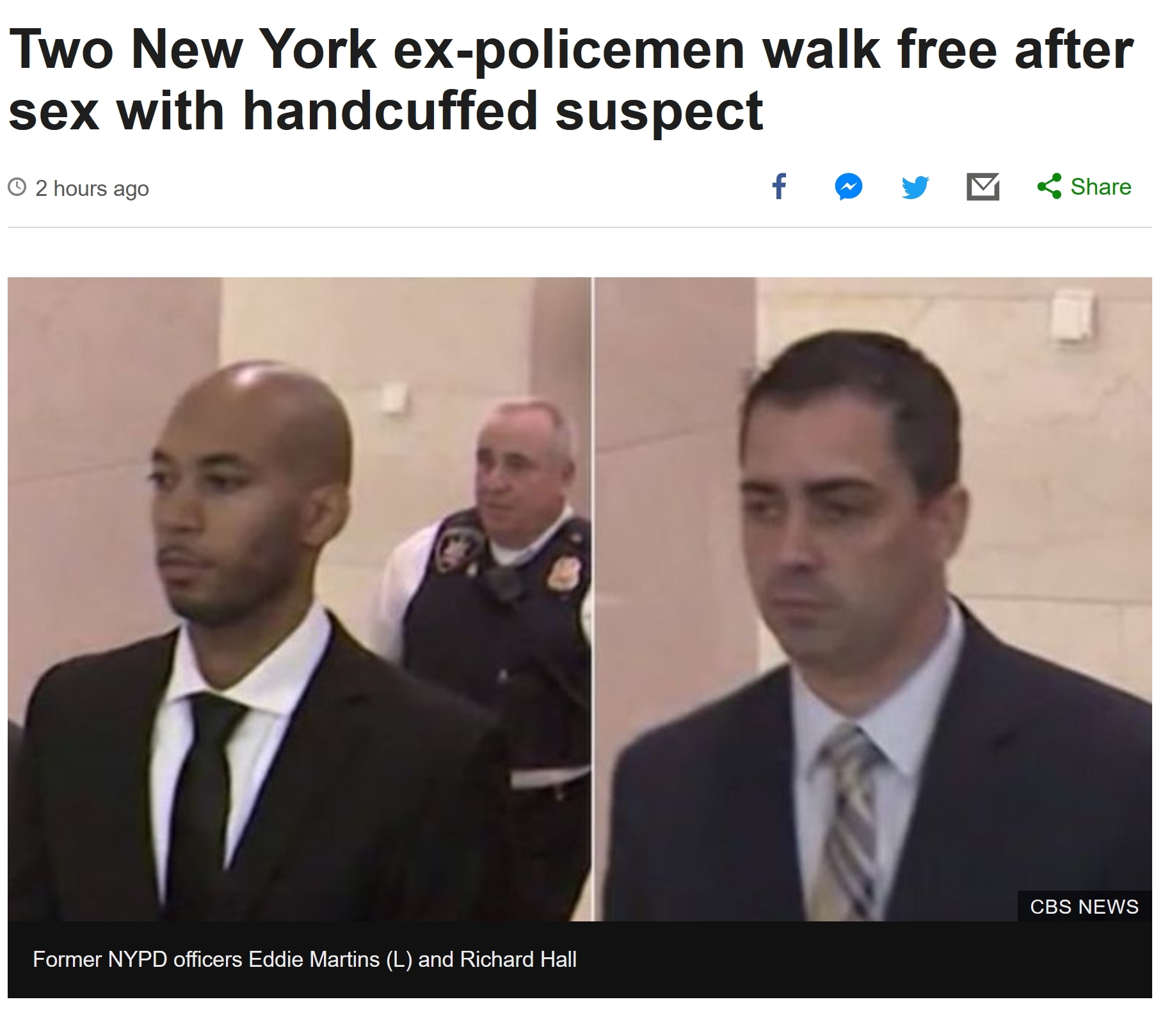 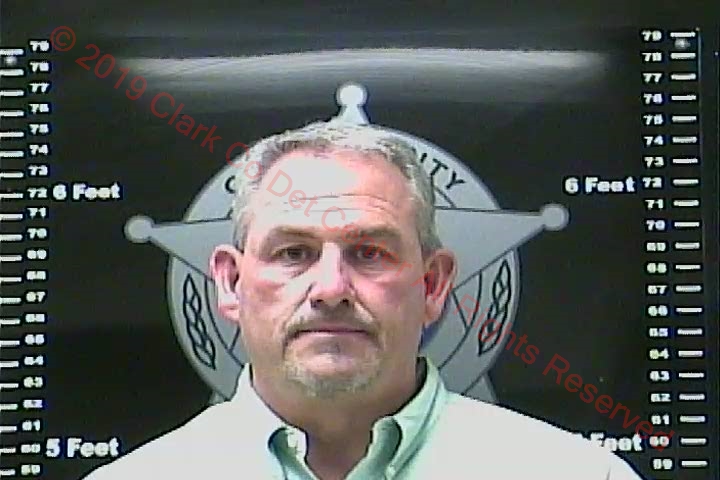 If you read that article, she wasn't fired for this.

He said Reneau had turned in her two week's notice and the call with Stevens came in on her last shift.
...
Baker said the police department will investigate further to see if policies were followed and if those can be improved.
But he said even then, in this instance the dispatcher wouldn't have been fired.
"She did nothing criminally wrong. I'm not even going to go so far as saying she violated policy," Baker said.
Click to expand...

I'm beginning to think we need a "WTF Texas?" thread.

Essence Lumin said:
Public School must mean something different over there. Here Public School means your ordinary government-run School. Private schools are the ones for the rich.
Click to expand...

In England (not sure about the entire UK), the term "public schools" is used for private schools for the upper-classes. I have no idea why, I've just learned to immediately juxtapose public/private when I hear them.
Reactions: Maggy Hazelnut, Ava Glasgow, Dakota Tebaldi and 2 others

Beebo Brink said:
In England (not sure about the entire UK), the term "public schools" is used for private schools for the upper-classes. I have no idea why, I've just learned to immediately juxtapose public/private when I hear them.
Click to expand...

Not sure about this, but I think it was because anyone rich enough could send their child to such a school, rather than just the children of nobility & church.
Reactions: Govi and Katheryne Helendale

Arkady Arkright said:
Not sure about this, but I think it was because anyone rich enough could send their child to such a school, rather than just the children of nobility & church.
Click to expand...

TIL that according to the Encyclopedia Britannica,

The term public school emerged in the 18th century when the reputation of certain grammar schools spread beyond their immediate environs. They began taking students whose parents could afford residential fees and thus became known as public, in contrast to local, schools. By the late 20th century the term independent school was increasingly preferred by the institutions themselves.
Click to expand...

To further derail this thread by discussion of public school's, who here is old enough to remember the British TV series The Avengers, with Patrick MacNee and Diana Rigg? MacNee wrote a fascinating autobiography, "Blind in One Ear" and spoke quite candidly about the public school experience, which he described as a rather harrowing trial-by-fire for the upper classes. He was born into an eccentric aristocratic family, and mostly raised by his mother and her female partner. I recommend the book as a highly entertaining read. He was a bit of rascal, and pulled no punches about himself.
Reactions: Tris, Innula Zenovka and Govi

I went to a copy of a British public school, but in Australia. I understand it was significantly toned down and I didn't board there, so I avoided most of the rough edges. The kids in the boarding houses were pretty rough on the rest of us though.
Reactions: Brenda Archer

Evolution is, of course, virtually unheard of outside the USA, which explains why mass-shootings so rarely take place elsewhere.

As we all know peanut butter is the proof that evolution is a lie:


(I just love that video... such a classic.)
Reactions: Myradyl Muse, Ryanna Enfield and Tirellia 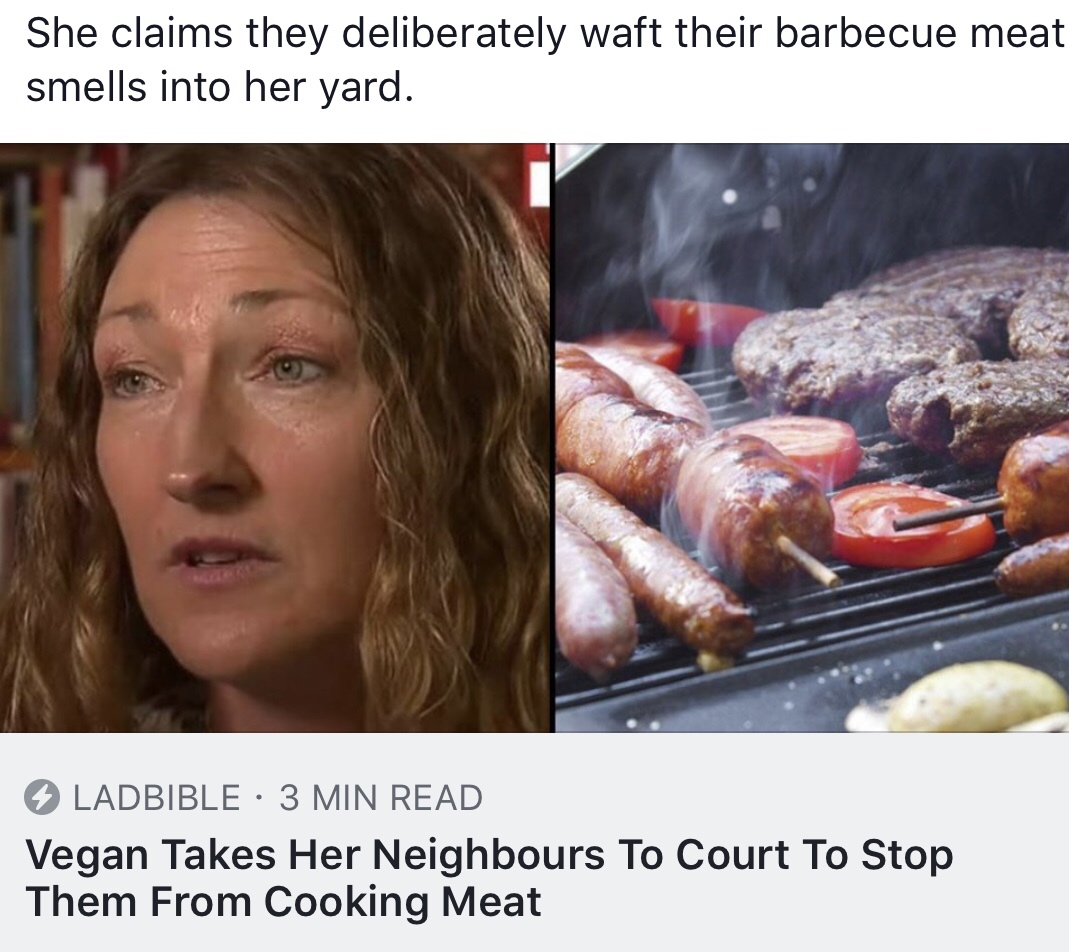 I could use a nice ribeye, med-rare, with mashed taters!
Reactions: Beebo Brink, Rose Karuna, Brenda Archer and 1 other person

I'm pretty sure kind of maybe that some of my neighbourhood folks 'waft' their vegetable BBQ smells over my way, dontcha know. Wafters are gonna waft!
Reactions: Katheryne Helendale and Brenda Archer

Picturing one of those feuding neighbor comedies where the "wafters" haul out these industrial strength fans and deploy them behind the BBQ. Too bad Seinfeld is off the air. I imagine the same scenario would play out on New York City rooftops.
Last edited: Sep 4, 2019
Reactions: Rose Karuna, Katheryne Helendale, Myradyl Muse and 1 other person
Show hidden low quality content
You must log in or register to reply here.
Share:
Facebook Twitter Reddit Pinterest Tumblr WhatsApp Email Link
Top Bottom