Innula Zenovka said:
The lady doth protest too much, methinks.

Looks like the Telegraph may have misrepresented the book somewhat 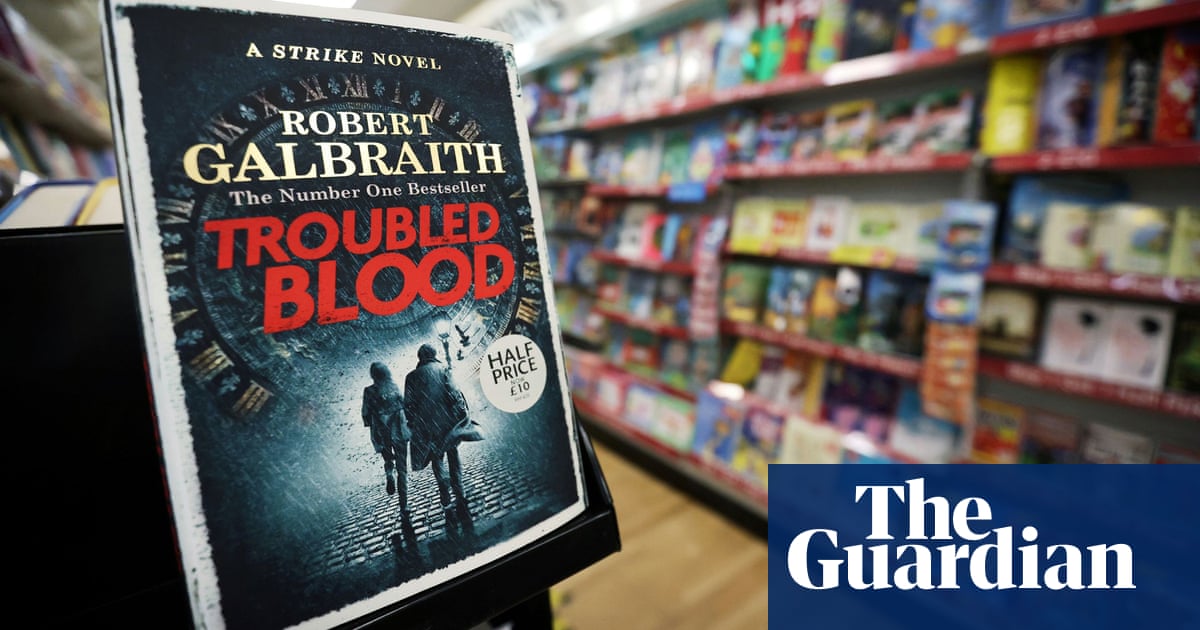 It is tone-deaf of Rowling to write a killer who disguises himself in women’s clothing, but we should be wary when one review in the Telegraph is reproduced without question

Trying to dampen down the outrage?

Not sure the more accurate review helps.

Police in Georgia said a suspect who fled on foot from a traffic stop left behind a valuable piece of personal property: a winning lottery ticket.

"To the suspect who ran on foot from our deputies on a traffic stop this morning on I-75, you left a winning $100 lottery ticket in your vehicle," the post said. "You can claim your ticket at 498 Chattin Dr. in Canton. It will be here waiting for you. Congratulations by the way."
Click to expand...

J.K. Rowling’s new detective novel features a serial killer who dresses as a woman to get closer to his victims. Because of course it does.

It's difficult to believe the reviews in The Guardian and The Daily Beast are of the same book, and I've got no particular desire to resolve the question by reading the damn thing to find out.
Reactions: Fionalein, Myradyl Muse, Lexxi and 3 others

Police in Georgia said a suspect who fled on foot from a traffic stop left behind a valuable piece of personal property: a winning lottery ticket.

7 of the 8 google reviews of the detention center there give it 5 stars. Might as well get the lottery ticket.
Reactions: Fionalein and Katheryne Helendale

J.K. Rowling’s new detective novel features a serial killer who dresses as a woman to get closer to his victims. Because of course it does.

It's difficult to believe the reviews in The Guardian and The Daily Beast are of the same book, and I've got no particular desire to resolve the question by reading the damn thing to find out.
Click to expand... 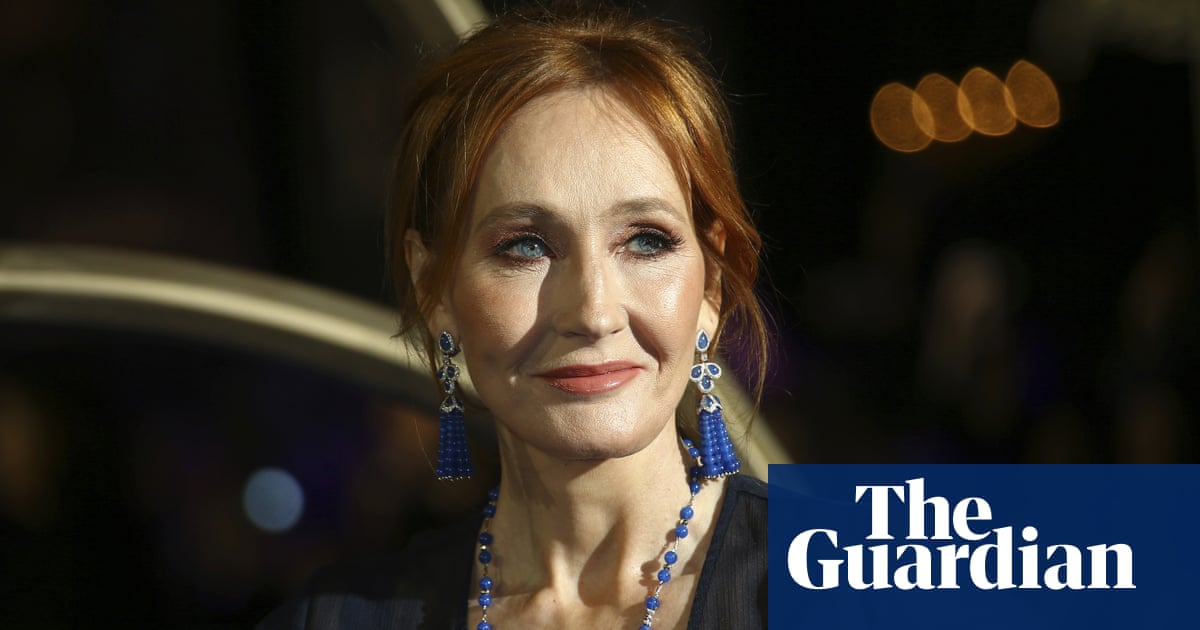 I may have to get the book from the local library (I'm certainly not buying a copy) to see what it's about -- is the serial killer who, before his arrest and imprisonment a generation ago, disguised himself as a woman a major character in the novel, or does he simply play a minor role in the plot as a "person of interest" at one stage of the investigation?
Last edited: Sep 17, 2020 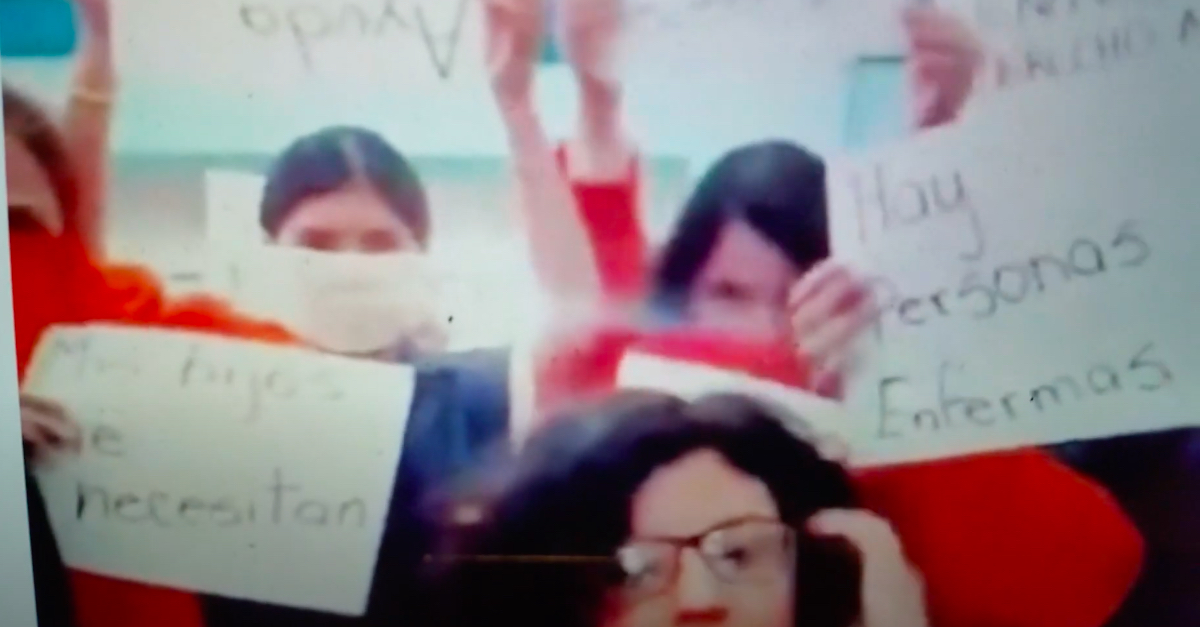 Several legal advocacy groups on Monday filed a whistleblower complaint on behalf of a nurse at an Immigration and Customs Enforcement (ICE) detention center documenting "jarring medical neglect" within the facility, including a refusal to test detainees for the novel coronavirus and an...

Any vasectomies?
Reactions: Aribeth Zelin, Govi, Tigar and 4 others

You're a monster. (But an adorable one!)
Reactions: Rose Karuna and Isabeau

Fuck. Congress is complicit - or at least the Senate is.
Reactions: Free, Myradyl Muse, Ryanna Enfield and 2 others

Perhaps a corporatectomy? A parallel universe would be perfect right about now. Whatever is inflicted upon those detained, will be inflicted upon the perpetrators by double. If the parts of the person removed do not match, the equivalents will be, twice over.

Innula Zenovka said:
I may have to get the book from the local library
Click to expand...

I suspect a plot outline will appear on Wikipedia at some point.
Reactions: Innula Zenovka

Traditionally in these sorts of things when it involved a male POC it would be a penectomy alongside a lynching. Smiling group photos, popcorn and hot dog sales, etc. 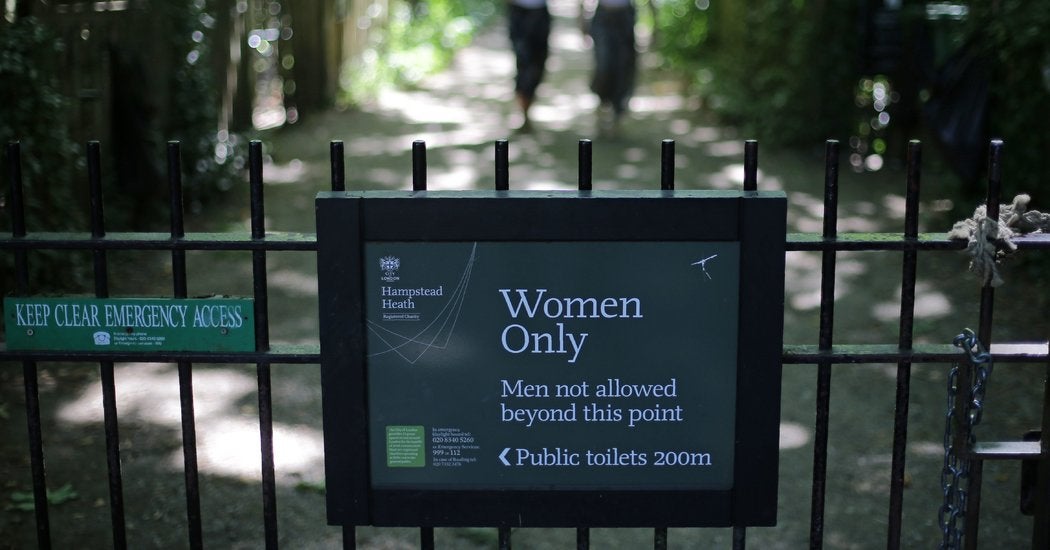 A surprisingly mainstream movement of feminists known as TERFs oppose transgender rights as a symptom of “female erasure.”

Ms. McBride, a trans woman, had just been part of a meeting between the Parents for Transgender Equality National Council and members of Congress when the Britons — Kellie-Jay Keen-Minshull, who goes by the name Posie Parker, and Julia Long — barged in. Heckling and misgendering Ms. McBride, the two inveighed against her supposed “hatred of lesbians” and accused her of championing “the rights of men to access women in women’s prison.”

Ms. Parker, who live-streamed footage of the harassment on Facebook, contended that she had come to Washington because “this ideology” — by which she presumably meant simply being trans — “has been imported into the U.K. by America, so, to stem the flow of female erasure, we have to come to its source.”
Click to expand...

If the idea that transphobic harassment could be “feminist” bewilders you, you are not alone. In the United States, my adoptive home, the most visible contemporary opponents of transgender rights are right-wing evangelicals, who have little good to say about feminism. In Britain, where I used to live, the situation is different.
Click to expand... 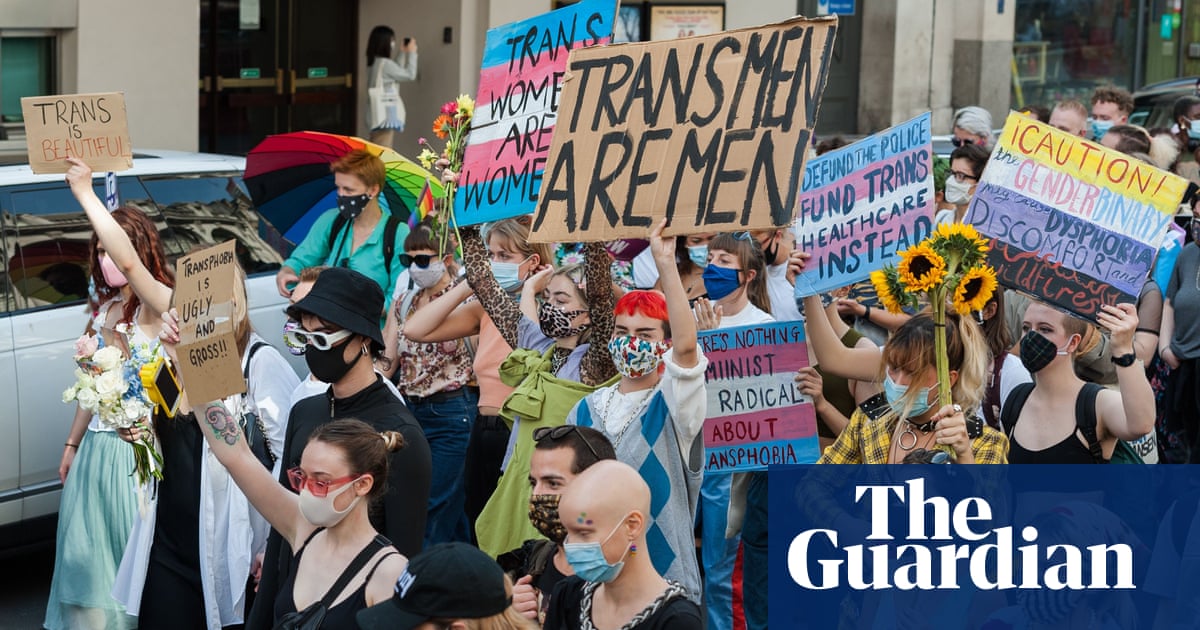 As the article suggests, the actual practical issues involved in updating gender recognition law to allow self-identification rather the the current process are the sort of thing that experienced Equalities and Human Rights lawyers are used to resolving -- that's their job, to help real people in real situations rather than the hypothetical people in hypothetical situations that are generally discussed in arguments about this kind of thing.

The issues with women's refuges that have JKR so vexed are the kind of thing with which women's refuges have been dealing for years (racist white women and their children need protection from abusive partners just as much as do Black and Asian women, after all, though not necessarily on the same premises), and they're soluble by people who are actually trying to solve them rather than make a general point.

Kamilah Hauptmann said:
I suspect a plot outline will appear on Wikipedia at some point.
Click to expand...

Not sure if Halal takeaway is Kosher.

Apparently under the impression that she had a beautiful voice, she emitted barks like a seal
Click to expand...