QAnon-Curious House Candidate Gave Her Customers Diarrhea A RUN FOR IT Lauren Boebert made her food business a centerpiece of her surprise win in the GOP primary in Colorado. But the cooking hasn’t al...

That just says Loading in a big block at the bottom where the rest of the article should be here.

Essence Lumin said:
That just says Loading in a big block at the bottom where the rest of the article should be here.
Click to expand...

I've updated the link with this, which seems to have the full article
Reactions: Essence Lumin

Innula Zenovka said:
I've updated the link with this, which seems to have the full article
Click to expand...

I had to turn my phone sideways, but I got it to work.

Nothing like improperly stored pork with a side of bloody diarrhea! But, hey, they support the Second Amendment, so it can't be all bad, right?
Reactions: Innula Zenovka 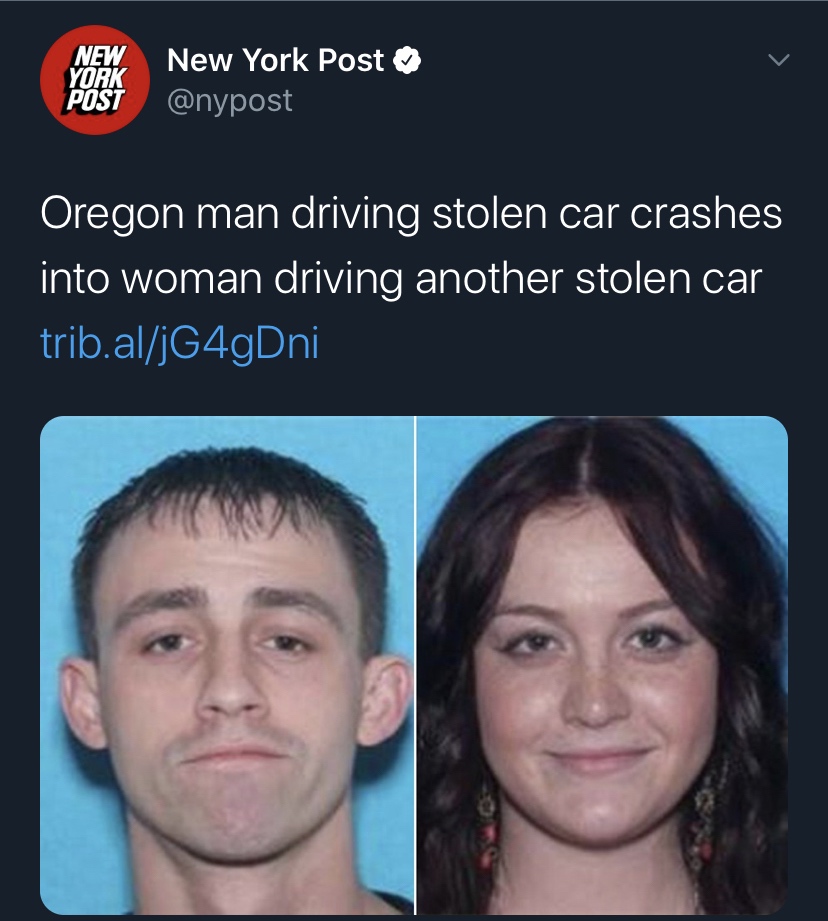 Zaida Gearbox said:
I thought our heritage was that America is a melting pot.
Click to expand...

It is, but we are slow to melt. There was a time when Irish and Italian immigrants were second-class citizens. New York City when I was growing up had a plethora of ethnic neighborhoods. By then the Irish and Italians were no longer second-class, but newer immigrants were. The farming parts of the country were settled by waves of people from specific origins. When you see names like Germantown or Pulaski, you know who first moved there. Later generations would move to other areas and mix, that's when the melting really happens, a generation or two after the original immigrants.
Reactions: Aribeth Zelin and Zaida Gearbox

I don't believe this young man committed suicide. Whatever he was treated for--and I'd have to hear that stuff about hearing voices from someone other than "authorities", like a friend, relative, or doctor who treated him. Whether he had suicidal ideation or not.
No one lynches themselves.
Reactions: Rose Karuna, Myradyl Muse, Aribeth Zelin and 1 other person 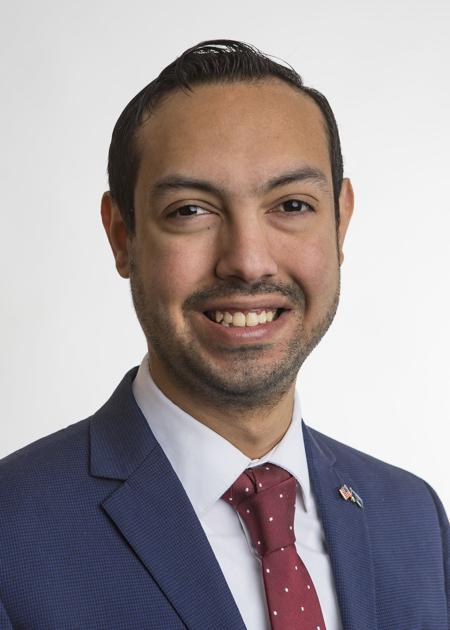 HERMISTON — A racist letter that recent Umatilla County commissioner candidate Jonathan Lopez claimed was left anonymously in his mailbox was written by Lopez himself, according to Lopez and Hermiston

A racist letter that recent Umatilla County commissioner candidate Jonathan Lopez claimed was left anonymously in his mailbox was written by Lopez himself, according to Lopez and Hermiston Police Chief Jason Edmiston.

On Monday, July 6, Edmiston said in an email that Lopez had confessed that he wrote the letter. Edmiston said the case would be forwarded to the Umatilla County District Attorney’s office for review for initiating a false report, a Class A misdemeanor in Oregon.

“From the onset, this alleged incident has been thoroughly investigated,” Edmiston wrote in an email. “Our investigation has shown that Mr. Lopez wrote the letter himself and made false statements to the police and on social media. The end result is a verbal and written admission by Mr. Lopez that the letter was fabricated.”
Click to expand... 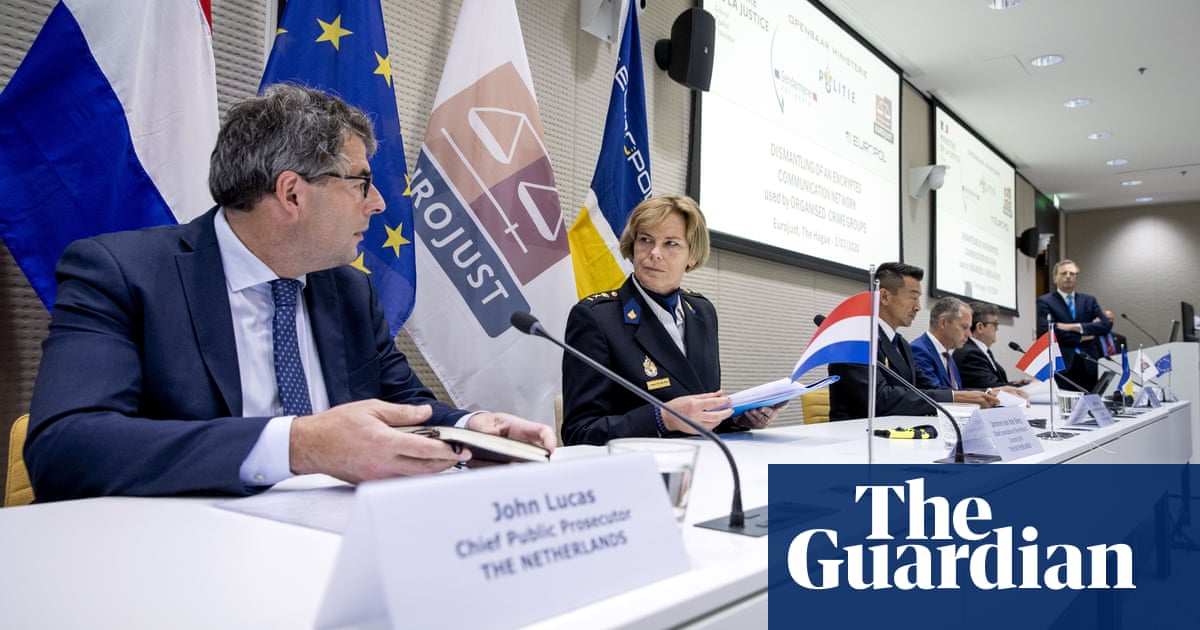 Dutch arrests after discovery of 'torture chamber' in sea containers

This is a more realistic view, than the traditional windmills, tulips, wooden shoes and a finger in a dyke images of NL.
Click to expand...

Something similar from New Zealand

If New Zealand Is Middle Earth, Its Ganglands Are Mordor

Violent gangs, mostly from Australia, are wreaking havoc in what seemed like a paradise. And now the Latin American cartels are moving in. 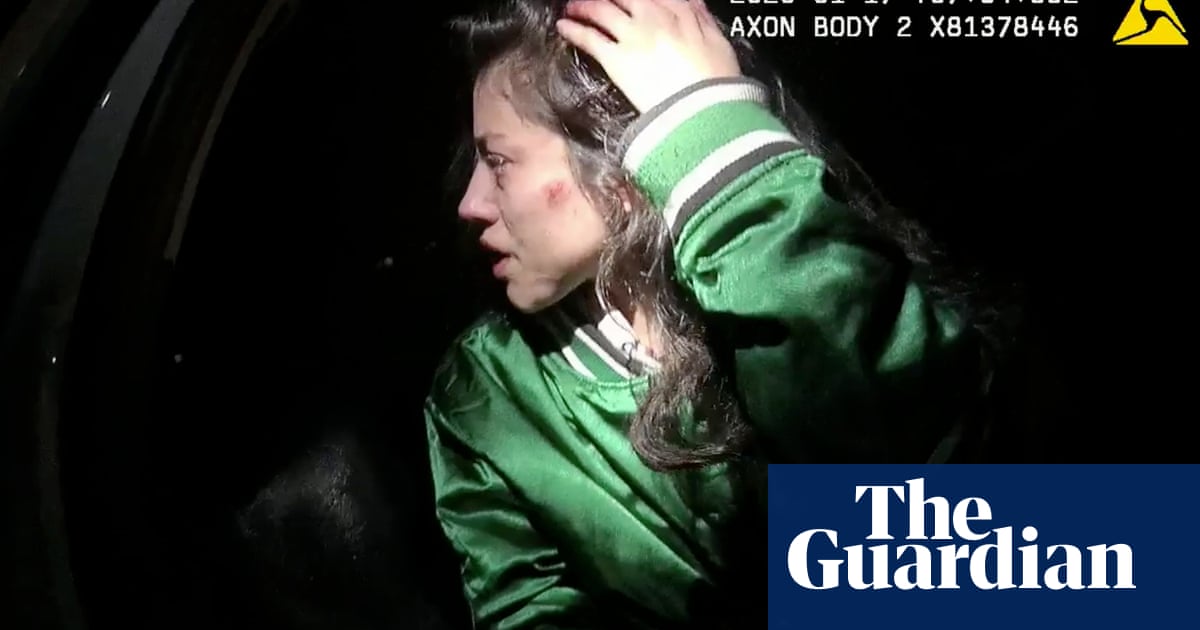 It's not even a funny joke. Or an up to date one...
Reactions: Isabeau and Innula Zenovka

As I suspected, it's a memorial to the 14th SS Division Galicia, who were basically Ukrainian nationalists who had greeted the Germans as liberators and signed up only as combat troops against the Soviet Union (as opposed to the notorious SS Police Auxiliaries, who signed up to murder Ukrainian Jews and other civilians) and who were accepted for resettlement by Canada and the UK, certainly, rather than being handed over to Stalin (as, shamefully, were the Cossacks).

I know a bit about this because a lot of them were resettled in Nottinghamshire, where I'm from, and some of my friends as a child and teenager were their children.

The Ukrainian community in Nottingham obviously had a complex relationship with the past, but I cannot imagine my friends, or their parents, putting up a memorial to their wartime unit.

ETA: This explains the background

Yahoo News has turned off article commenting and comments are no longer visible.
Reactions: Govi 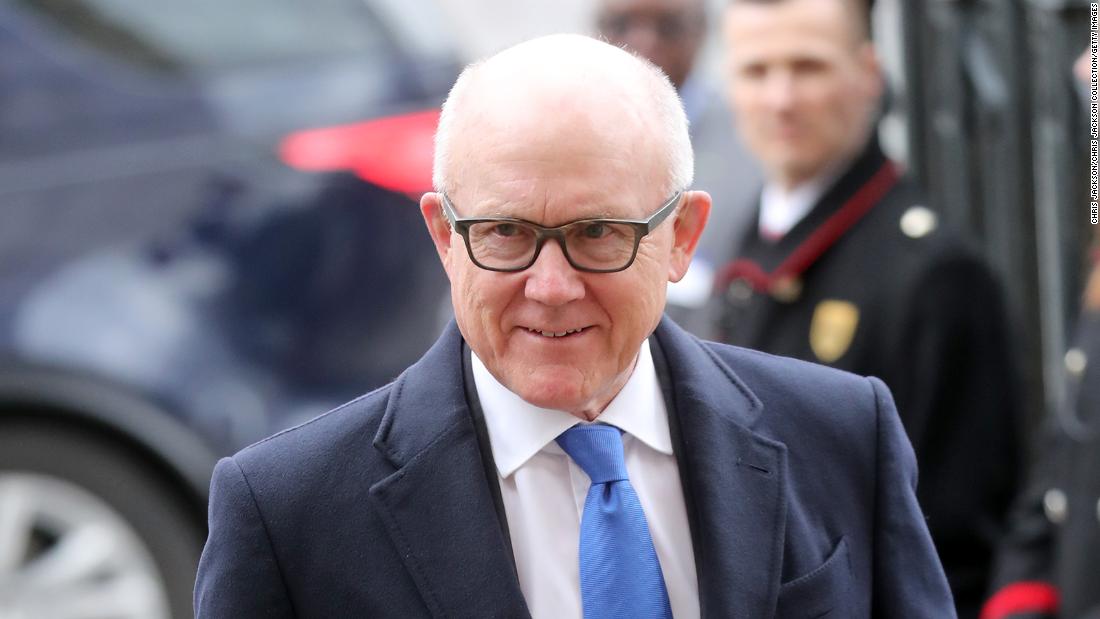 The billionaire NFL owner who serves as President Donald Trump's ambassador to the United Kingdom was investigated by the State Department watchdog after allegations that he made racist and sexist comments to staff and sought to use his government position to benefit the President's personal...