Different journalist shot, this one lost their vision in one eye from it. 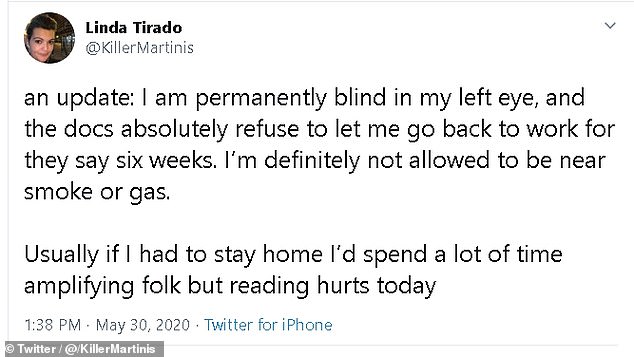 Here's the above from a different angle.


A few moments after giving his statement, he returned to the microphone and confessed that he had "misspoken", I guess after somebody told him that black people can't time-travel.
Reactions: Clara D., Isabeau, Ryanna Enfield and 1 other person


A few moments after giving his statement, he returned to the microphone and confessed that he had "misspoken", I guess after somebody told him that black people can't time-travel.
Click to expand...

Deleted tweet.
I'm guessing it was about this, though.

LAPD Chief Michel Moore Says George Floyd’s Death Is On Looters’ Hands “As Much As” Officers’, Then Says He Misspoke

If y read further you see the man it's still alive, but that sure looks worse than "lacerations and concussion".
Also, the cop who posted him is claiming he tripped and fell! Don't these guys know by now they're being filmed? SMH.
Reactions: Govi, Free and Katheryne Helendale

Tell anyone who says this isn't about race "where were the cops when anti-mask protesters shut down roads around hospitals blocking emergency vehicles? Why are they roughing up people WHO AREN'T EVEN PROTESTING now when they had CAUSE then but did nothing?"

Fucking hell, if a cop maims or kills someone when the perp wasn't actually actively shooting back at them... they should go to jail, forfeit their pension to the survivors and be blacklisted for any kind of government/military service for life. Maybe that'll get through to them.

And send those with a record of repeatedly using excessive force to Guantanamo for being domestic terrorists wrongfully employed by the government or something.

And so the lunacy begins continues. Thankfully it looks like the youth aren't biting.

A multi-racial family of four from Spokane was accused of being members of Antifa, followed and prevented from leaving their campsite by trees felled to block the road, Clallam County Sheriff’s deputies said.

The Clallam County Sheriff’s Office is actively conducting a criminal investigation into the incident and is seeking information regarding those involved, Anderson said.
Click to expand... 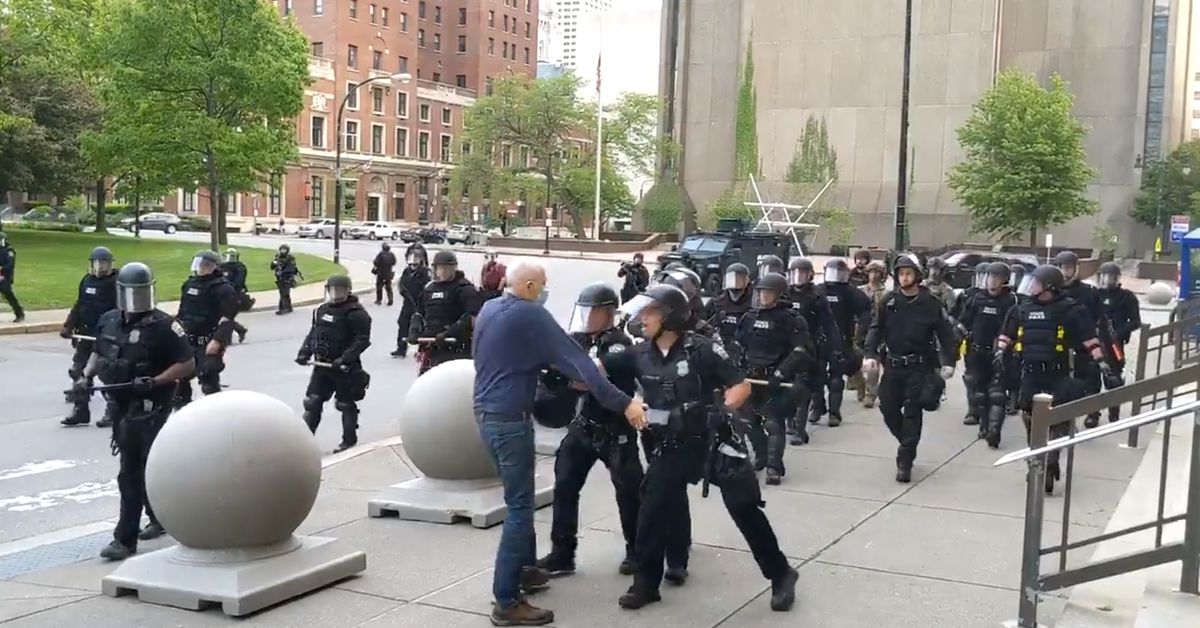 If you see the cops, start recording

Buffalo police lied about attacking an elderly man. The video exposed them. 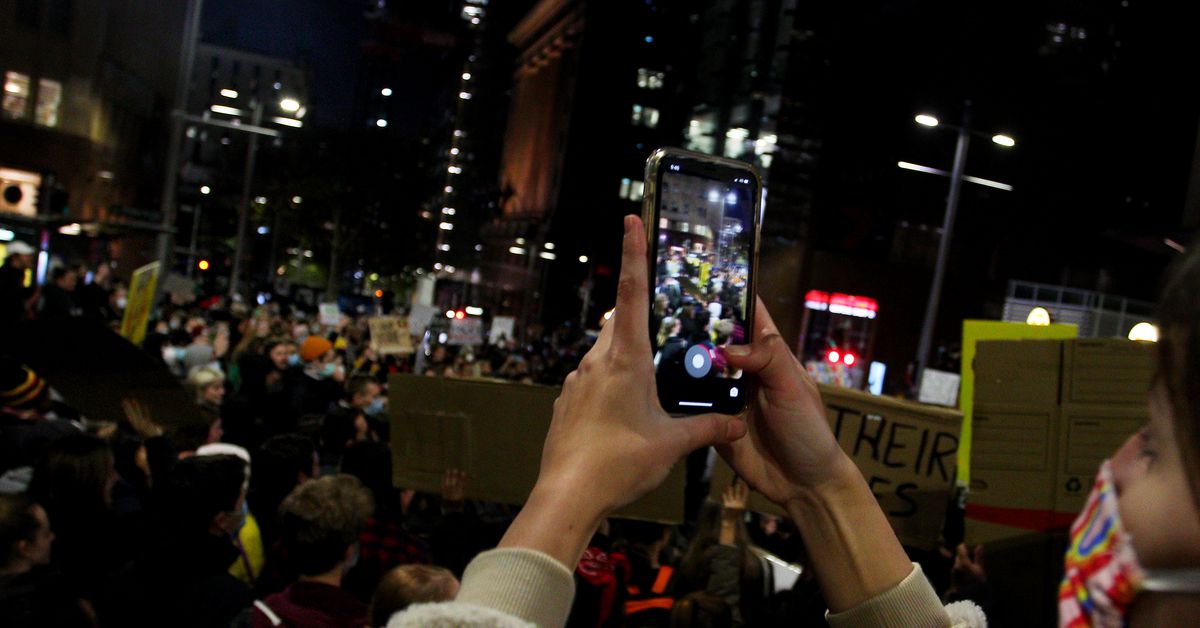 How to remove faces and metadata from your protest photos. 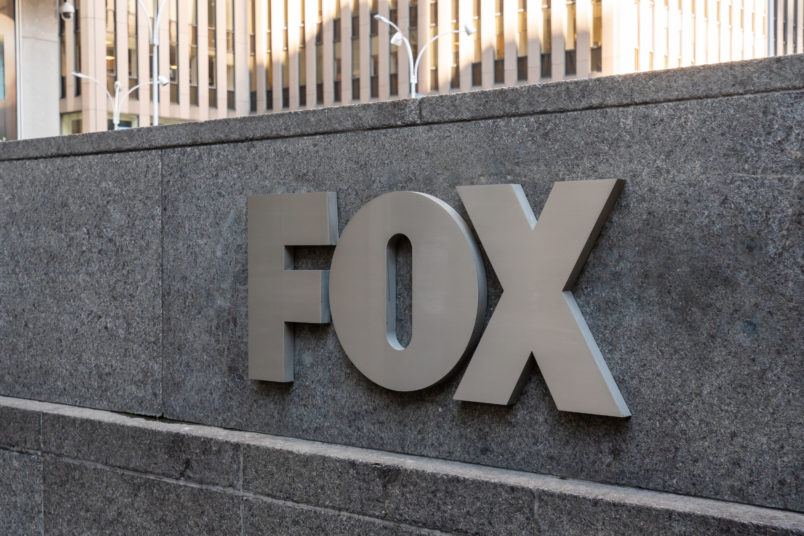 Fox News host Bret Baier tweeted out a statement of apology from the network after it was dragged for airing...
talkingpointsmemo.com 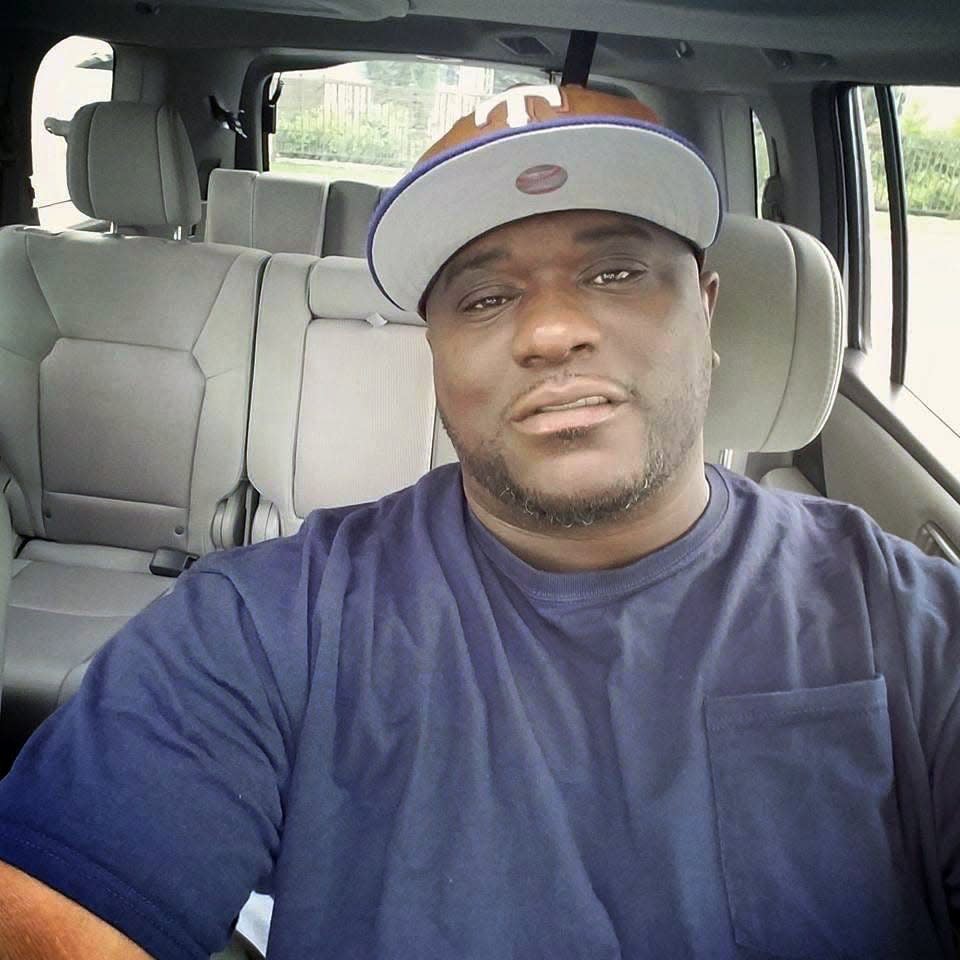 A Texas man died during a traffic stop when officers restrained him even as he cried that he couldn't breathe. The case went unreported until now.

A spokesman defended the decision while conceding that slashing tires is “not a typical tactic."


The idea, I think, is to create as much friction as possible by moving it from removing statues of magnates who made their money through the slave trade, even though they later put some of it to charitable uses, to removing statues of iconic figures. 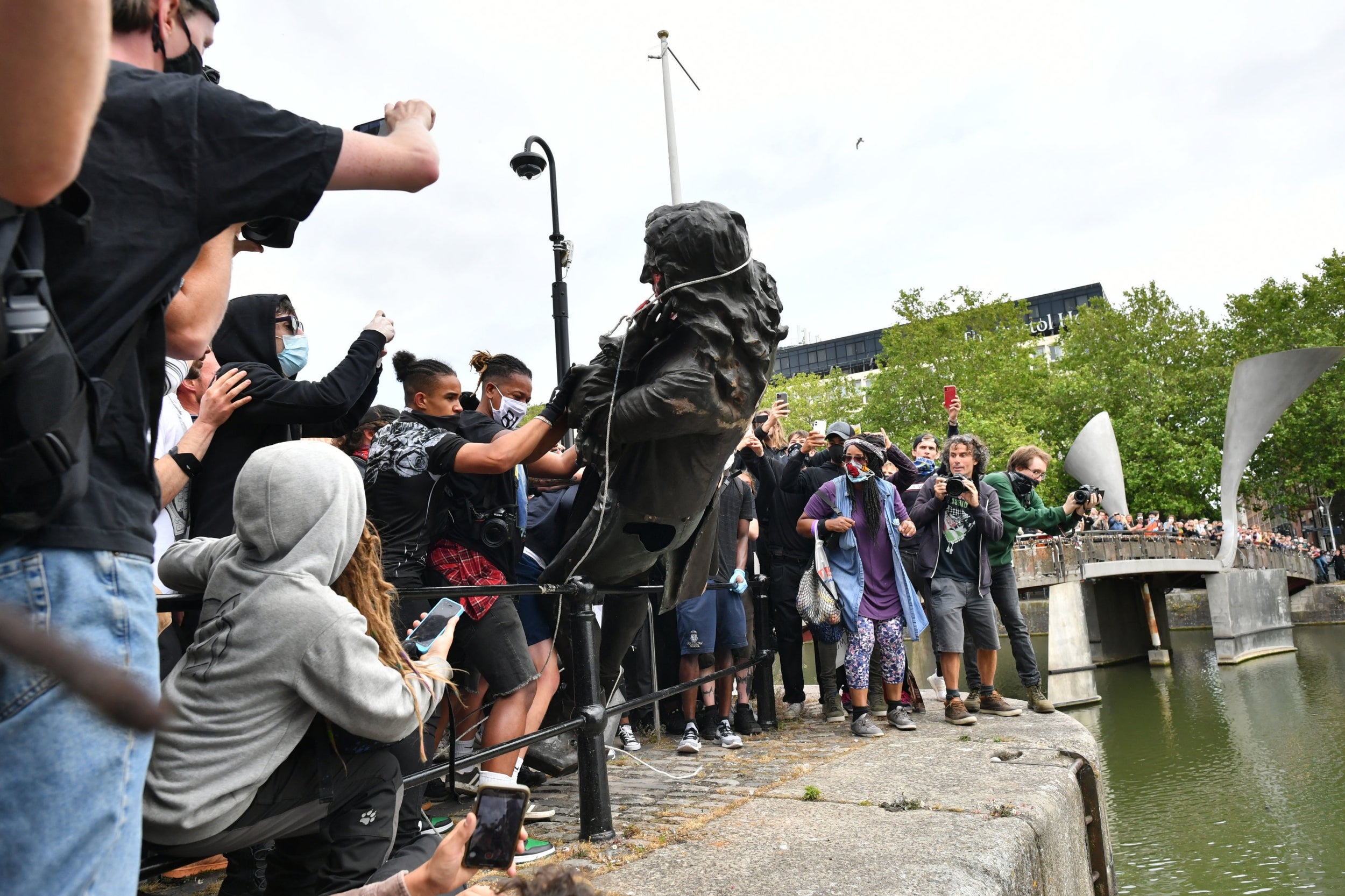 Statues of historical figures linked with slavery could be torn down across London, Sadiq Khan said today. The Mayor launched a “diversity commission” to investigate which statues should be retained and which new ones should be erected to represent the achievements of all Londoners, especially... 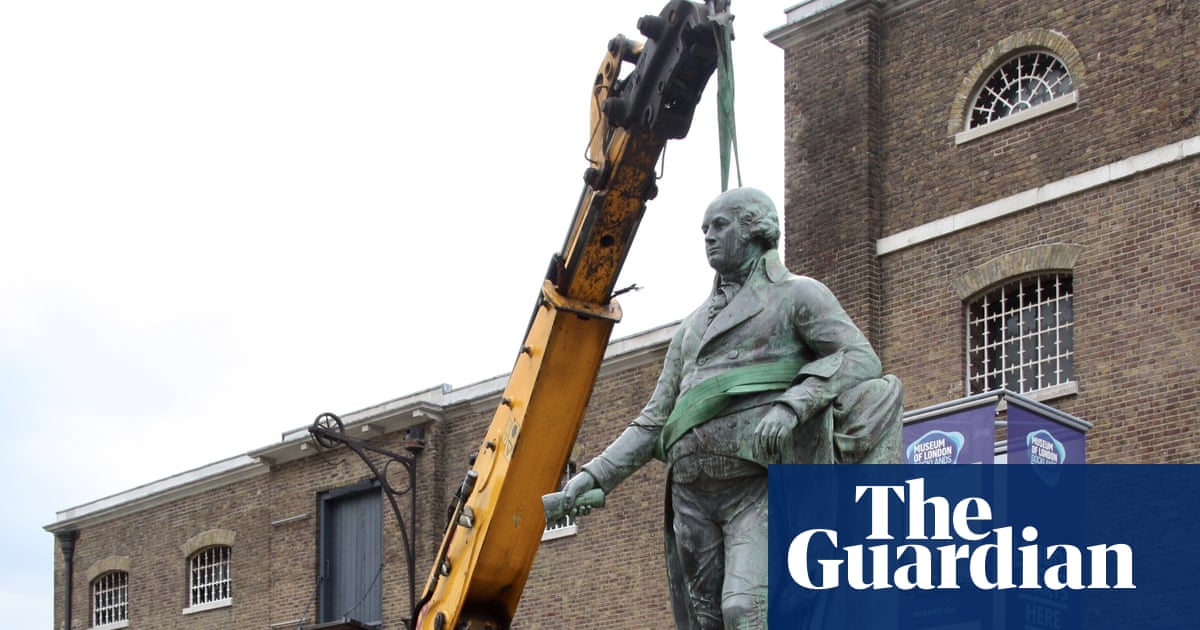 Labour councils launch slavery statue review as another is removed