Fionalein said:
Tax consulting is not tax...
Click to expand...

Note the decimal point? They're not talking about IVampCo Kushnerd.
p.s. Beaverton is a parody site.
Reactions: Sid and Govi 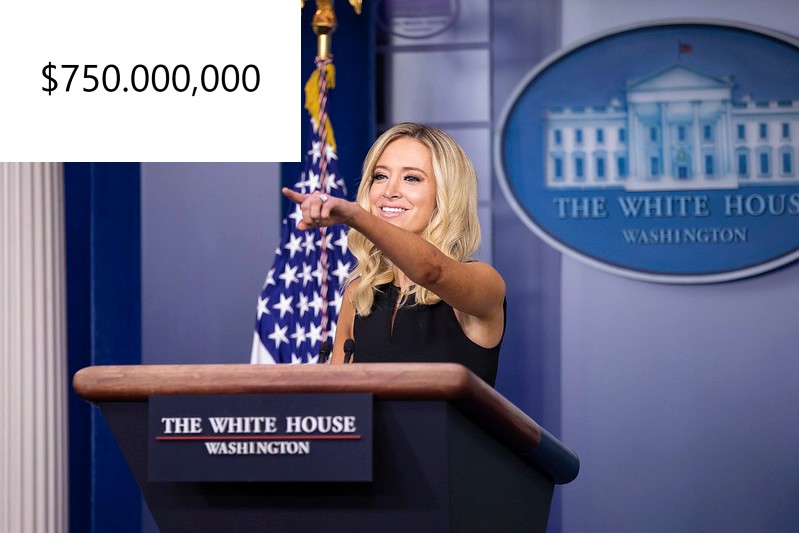 They are very careful not to say "income tax" and are likely speaking of payroll taxes that aren't avoidable.
Reactions: Govi

There’s so much to this.

- Even if they didn’t know the specifics, you know that foreign countries knew the outline of his giant debt, the sinkholes of money he owns, and how his money has been in branding, with property development as write-offs, generally. And they probably knew about the incoming debt tsunami - including personal debt (!) - coming in. He reeks of extremely high-stakes financial desperation, with tendrils all over the map. This should alarm everyone, right or left. It’s a crazy security nightmare.

- Deutsche Bank....FFS. It needs a sunshine enema and a conflagration in its c-suite.

- I hope the IRS knocks the refund down his throat and gives him a $100 million bill in the end.

- There’s so much shadiness. It’s another Trump embarrassment, but this one should have everyone grabbing a pitchfork, regulators and prosecutors included.

He should hire whoever did the hair for the members of A Flock of Seagulls. He'd have been charged much less, and have gotten a better deal for looking like that.
Reactions: WolfEyes, Ryanna Enfield, Sid and 2 others

Something we let slip by at the beginning of this month: 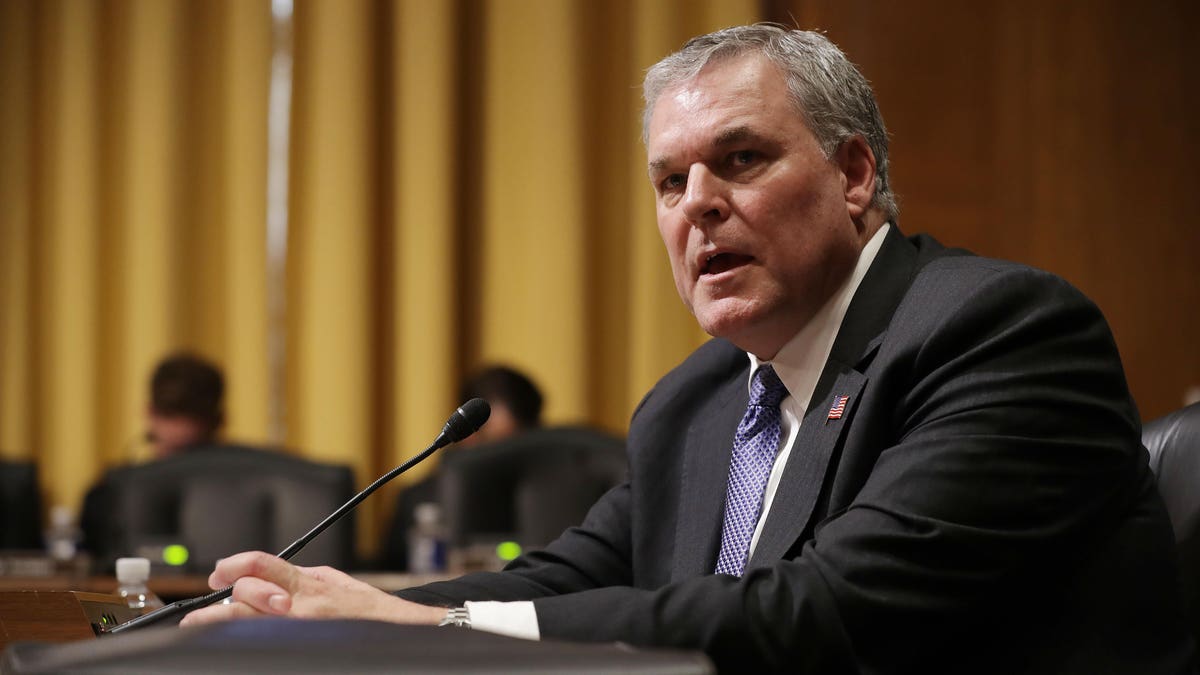 The IRS commissioner has said it’s his job to decide whether or not Congress gets to see Trump’s tax returns.

The commissioner of the IRS—who is responsible for releasing President Trump's tax returns to Congress—owns two rental properties at the Trump International Waikiki that he profits off of while in office, according to new documents obtained by a watchdog group in Washington, raising new questions about his withholding of Trump’s tax returns as the president goes to court to keep them hidden.
Click to expand... 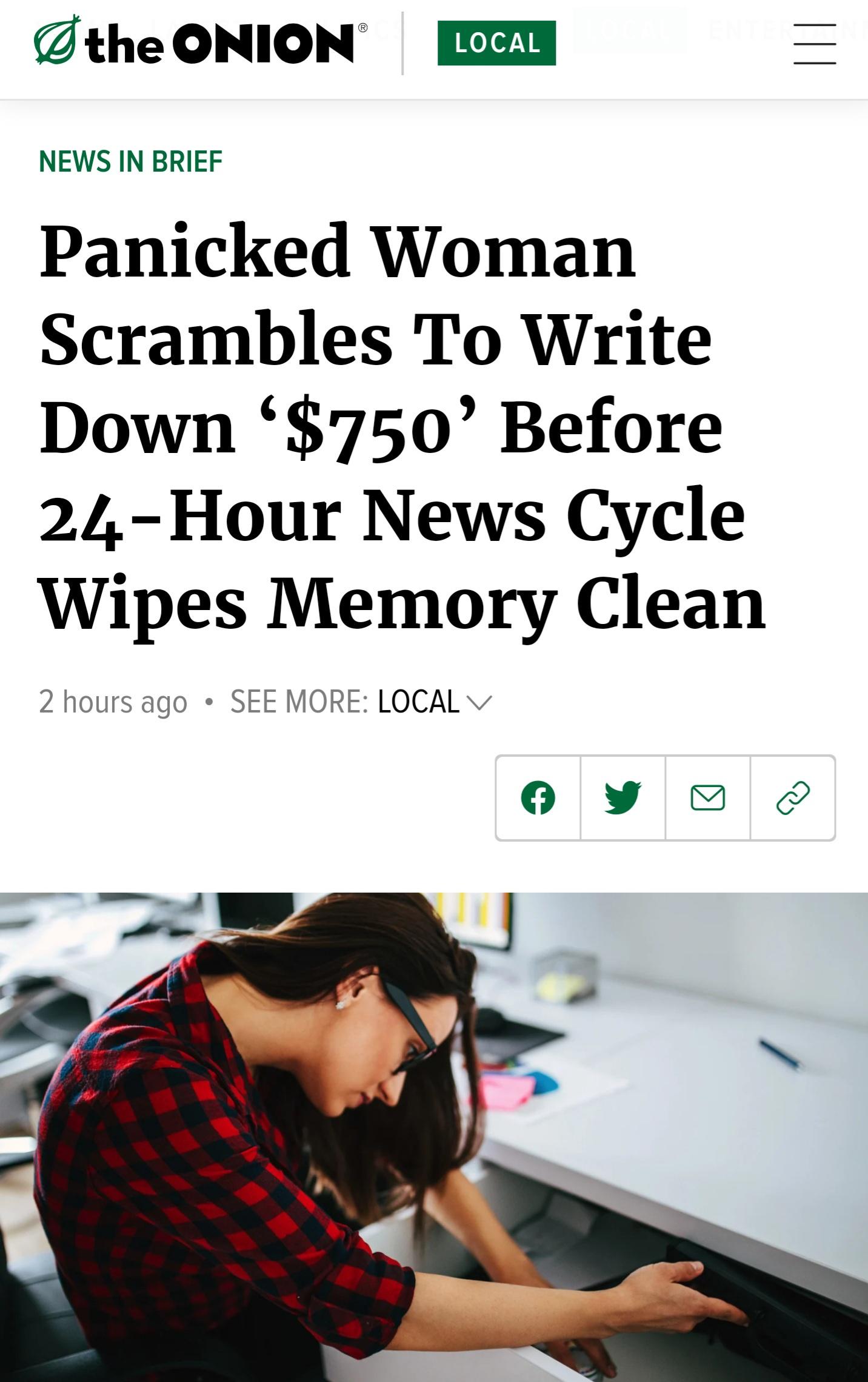 It's really unusual for the orange one to be so silent. Probably his lawyers told him he better stfu.
Reactions: Katheryne Helendale

Man, if I were squeezing massive costly improvements to my New York and Florida properties out of an executive branch that I controlled, and had the tax payers also forking over $17mill+ to keep one of my failing resorts and neighboring airport in business... not to mention being able to deny having told the VP and his attendent staff and security to stay at one of my resorts at tax payer expense... and having foreign dignitaries feel compelled to squander money at my properties lest they find me 'uncooperative'... and untold millions in tax payer funds squandered on me while spend most of my time golfing and watching FOX...

Compared to all that, a presidential salary is mere chump change. So why not make a big show of refusing it? fractions of a penny to the dollar compared to everything else.

I would bet $100 on the fact that no other president has personally enriched themselves and their family to even half the extent that Trump has. 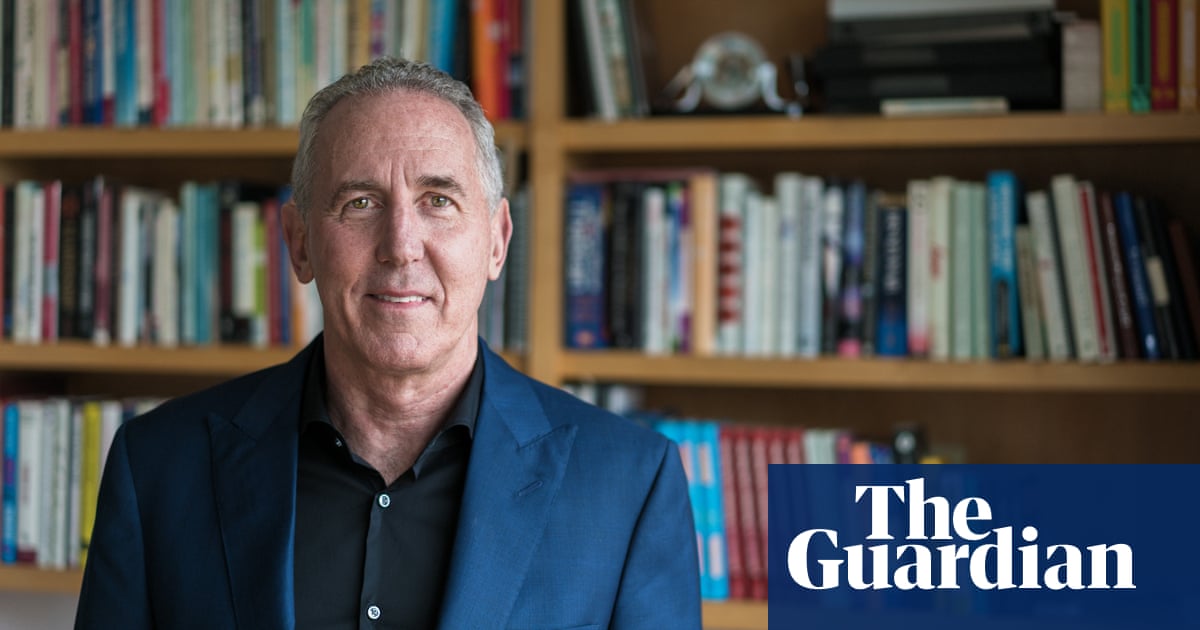 Tony Schwartz, who ghostwrote The Art of the Deal, says nothing is more important to the president than ‘being seen as very, very rich’ – but revelations about his finances have shattered that image 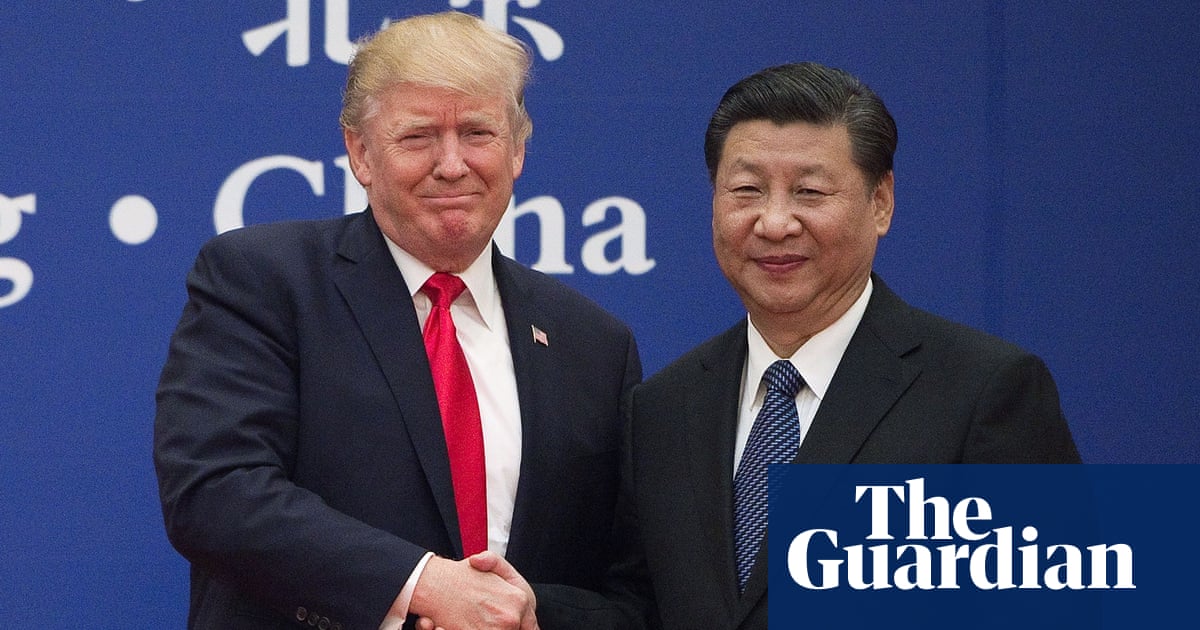 Donald Trump maintains a bank account in China where he pursued licensing deals for years, according to a report that could undermine the president’s election campaign claim that he is tough on Beijing.

Tax records reviewed by the New York Times showed a previously unreported bank account in China controlled by Trump International Hotels Management. The account paid $188,561 in taxes in China between 2013 and 2015 in connection to potential licensing deals, according the newspaper.
Click to expand...

So that's what the economical war against China is all about.
The Donald is pissed off he has to pay more taxes there than in his own country.
Reactions: Katheryne Helendale, Ryanna Enfield, Govi and 2 others

So that's what the economical war against China is all about.
The Donald is pissed off he has to pay more taxes there than in his own country.
Click to expand...

What is going to be interesting is how Fox News and the others TELL the cult members what to believe as they've painted China as the big bad, while embracing Russia. Note that I'm not giving China a pass. Their human rights violations are atrocious. However, Trump and Co think they are the biggest threat in the world...oddly enough they view the one white country as their ally...coincidence, I don't think so.

I'm guessing it will be "Fake News" even as he and the rest of the rotten tree have not shied away from using cheap Chinese labor for their shitty products that they turn around and sell for, just guessing here, something like maybe between 100-1000% markup?
Last edited: Oct 21, 2020
Reactions: Katheryne Helendale, Ryanna Enfield, Sid and 1 other person

Jolene Benoir said:
What is going to be interesting is how Fox News and the others TELL the cult members what to believe as they've painted China as the big bad, while embracing Russia.
Click to expand...

The simplest reaction for them would be to just not cover it at all.
Reactions: Katheryne Helendale, Jolene Benoir, Ryanna Enfield and 1 other person

Essence Lumin said:
The simplest reaction for them would be to just not cover it at all.
Click to expand...

Just like they are strangely silent everytime the Pope and Catholic bishops tear into capitalism, their lack of compassion for those who suffer, and me-first politics? 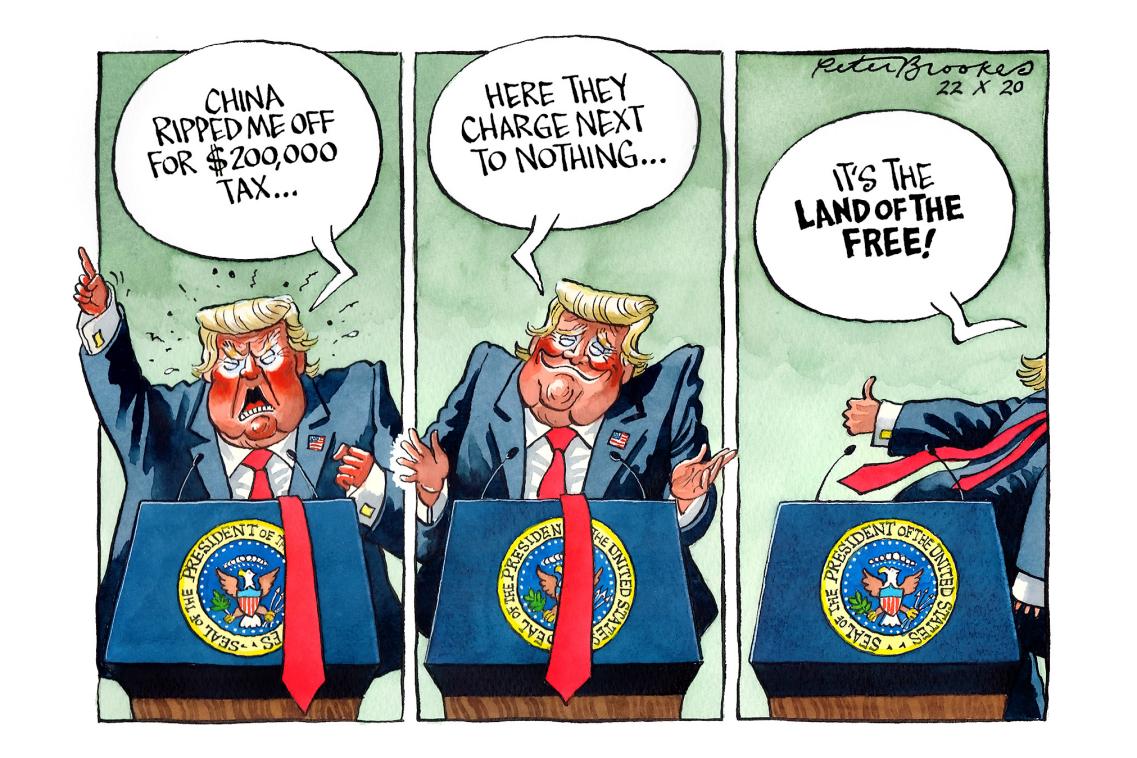