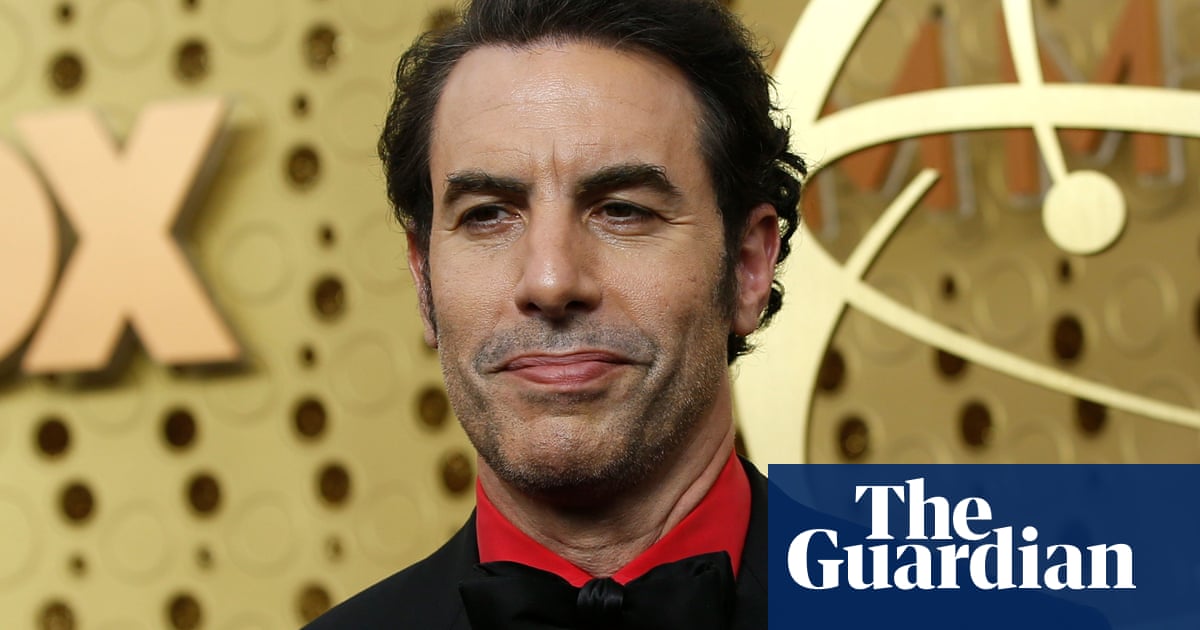 He added: “The algorithms these platforms depend on deliberately amplify the type of content that keeps users engaged – stories that appeal to our baser instincts and that trigger outrage and fear. It’s why YouTube recommended videos by the conspiracist Alex Jones billions of times. It’s why fake news outperforms real news, because studies show that lies spread faster than truth … As one headline put it, just think what Goebbels could have done with Facebook.”

“If you pay them, Facebook will run any ‘political’ ad you want, even if it’s a lie,” he said. “And they’ll even help you micro-target those lies to their users for maximum effect. Under this twisted logic, if Facebook were around in the 1930s, it would have allowed Hitler to post 30-second ads on his ‘solution’ to the ‘Jewish problem’.”

Baron Cohen went on to attack Mark Zuckerberg’s defence of Facebook as a bastion of “free expression”. He said: “I think we could all agree that we should not be giving bigots and paedophiles a free platform to amplify their views and target their victims.” Baron Cohen also criticised Facebook’s decision not to remove Holocaust deniers, saying: “We have millions of pieces of evidence for the Holocaust – it is an historical fact. And denying it is not some random opinion. Those who deny the Holocaust aim to encourage another one.”
Click to expand...

Transcript of his full speech here 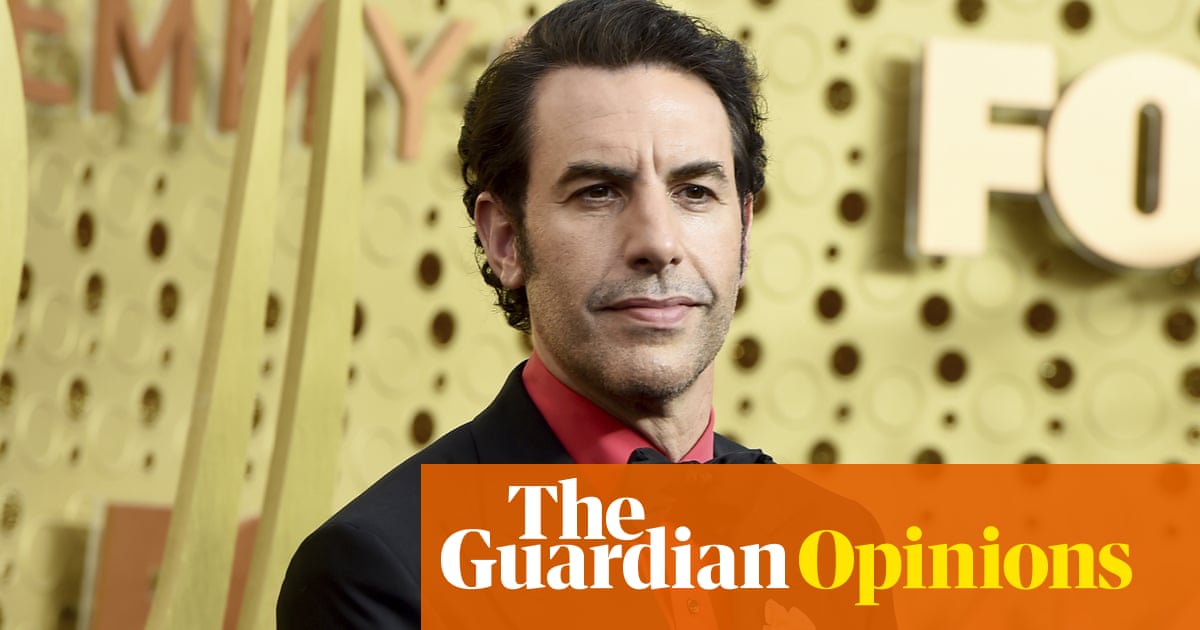 In a speech, the actor argued that Facebook would have run ads by Hitler. Here are his remarks in full