The Fontanka.ru news website cited police as saying that an unknown suspect broke the agency’s ground-floor window and threw a Molotov cocktail inside at around 3 a.m. on Tuesday.

Surveillance footage published by FAN showed flames erupting at one of the empty workstations and a female staffer stationed on the opposite end quickly exiting the office.

“I believe this is tied to FAN’s activities,” its chief editor Yevgeny Zubarev said. “We’re most often attacked online, but these types of attacks have already taken place offline.”

FAN said its office came under another arson attack on the eve of the 2018 presidential elections in March.

The troll farm is believed to be run by billionaire restaurateur Yevgeny Prigozhin, known as President Vladimir Putin’s “cook.” A U.S. special counsel indicted Prigozhin and 12 other Russians this year on charges of defrauding the U.S. government by interfering with its political process.
Click to expand... 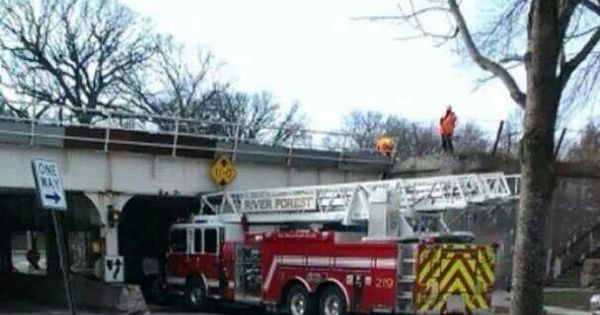 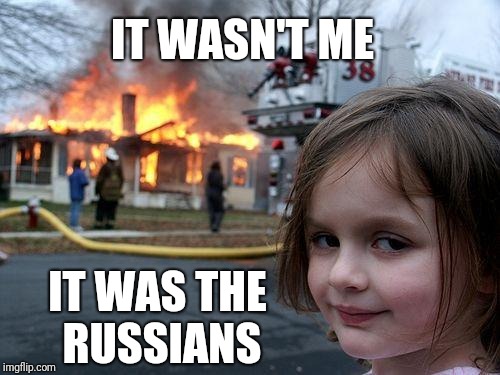 Well in regards to that location, as long as no people or firefighters are hurt.... Burn Baby Burn.
Reactions: Joodle Fadoodle, Dillon Levenque, Sean Gorham and 4 others

Who is providing the real international news for 45 now?
Reactions: Joodle Fadoodle, GradyE, Katheryne Helendale and 1 other person

Sid said:
Who is providing the real international news for 45 now?
Click to expand...

"The name "Molotov cocktail" was coined by the Finns during the Winter War,[1] called in Finnish: polttopullo or Molotovin koktaili. The name was an insulting reference to Soviet foreign minister Vyacheslav Molotov, who was one of the architects of the Molotov–Ribbentrop Pact signed in late August 1939. The pact with Nazi Germany was widely mocked by the Finns, as was much of the propaganda Molotov produced to accompany the pact, including his declaration on Soviet state radio that bombing missions over Finland were actually airborne humanitarian food deliveries for their starving neighbours. The Finns sarcastically dubbed the Soviet cluster bombs "Molotov bread baskets" in reference to Molotov's propaganda broadcasts.[2] When the hand-held bottle firebomb was developed to attack Soviet tanks, the Finns called it the "Molotov cocktail", as "a drink to go with the food".[3]"
Reactions: GradyE, Govi, Dillon Levenque and 1 other person
Show hidden low quality content
You must log in or register to reply here.
Share:
Facebook Twitter Reddit Pinterest Tumblr WhatsApp Email Link
Top Bottom