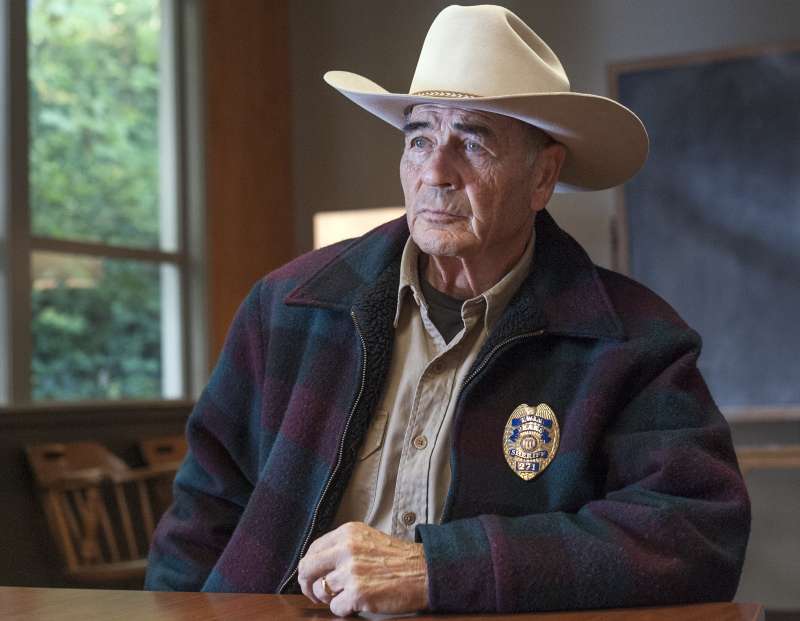 The Academy Award nominee died this past Friday in Los Angeles after a brief battle with brain cancer.

78-year-old Robert Forster died this past Friday in Los Angeles after a brief battle with brain cancer. The calmly charismatic actor left behind a wealth of credits, including his latest, “El Camino: A Breaking Bad Movie,” which was just released on Netflix. He received an Academy Award nomination in 1998 for Best Actor in a Supporting Role for Quentin Tarantino’s “Jackie Brown.” His other credits include “Medium Cool,” “The Descendants,” “Mulholland Drive,” the latest season of “Twin Peaks,” the TV series “Nakia” and “Banyon,” and many more.
Click to expand...

Getting my chard on

It was a bit freaky for me to watch El Camino yesterday, then learn he'd passed. I felt like, I just saw you!!!!