R.I.P. Stuart Gordon, director of "Re-Animator" and "From Beyond" 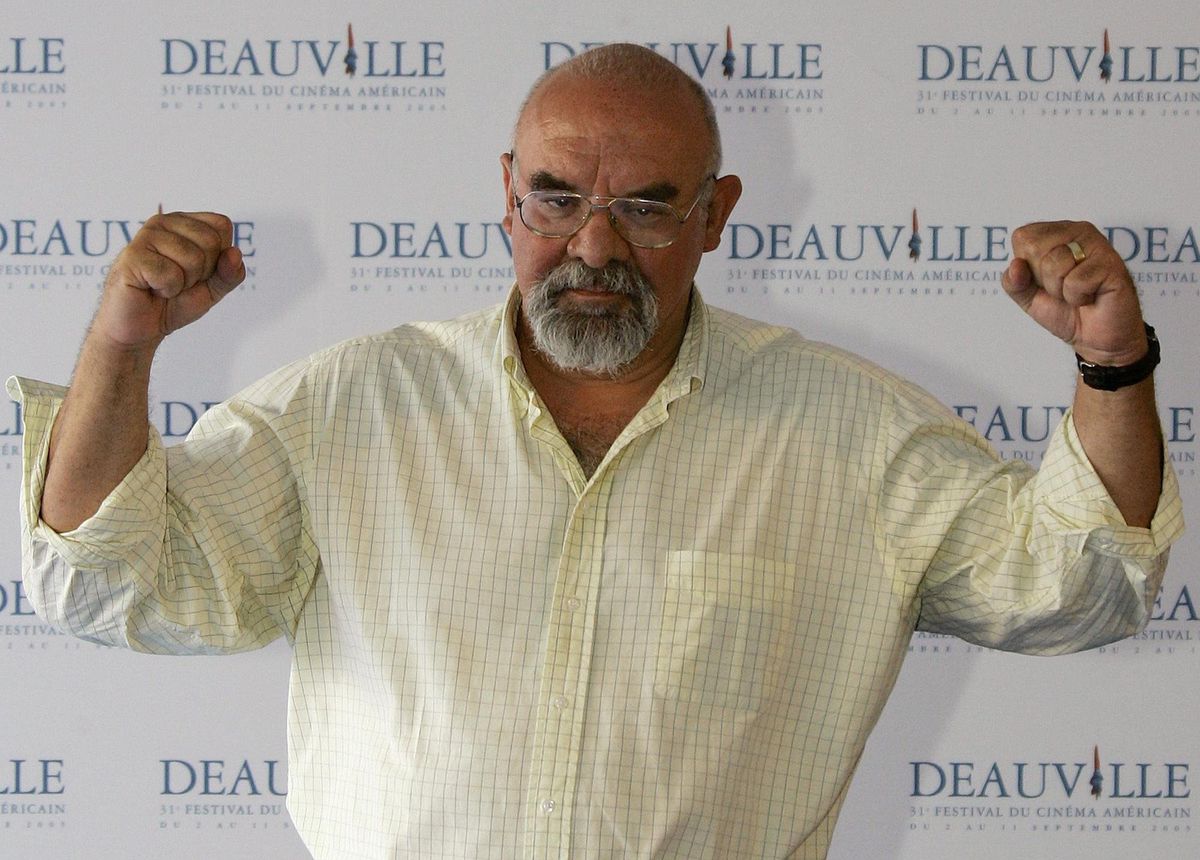 Stuart Gordon, founder of Chicago’s Organic Theater Company and known as the filmmaker behind such cult classics as “Re-Animator” and “From Beyond,” has died, his family confirmed to Variety Tuesday night. He was 72.

Although best known for his seminal work in independent horror movies, Gordon had a varied career that included founding the Organic with his wife, Carolyn Purdy-Gordon. The Organic premiered such prominent works as David Mamet’s “Sexual Perversity in Chicago” and “Bleacher Bums,” which starred Dennis Franz and Joe Mantegna.
Click to expand...