According to that, Seattle is like Toronto, but harder.
Reactions: Cristiano and Pancake

One of my favourite replies

r/toronto is probably the most insufferable city sub there is.

Pancake said:
One of my favourite replies
Click to expand...

Downvoting your sorry ass bc you think you're above it all. You're just as divisive.
Click to expand...

Well I'm going to upvote both of you just throw some positive vibes out there.
So take that!
Click to expand...

I'm sure it is Americans downvoting all the Canadian posts because we are seething with jealousy and we literally hate you because this is how we picture Canada: 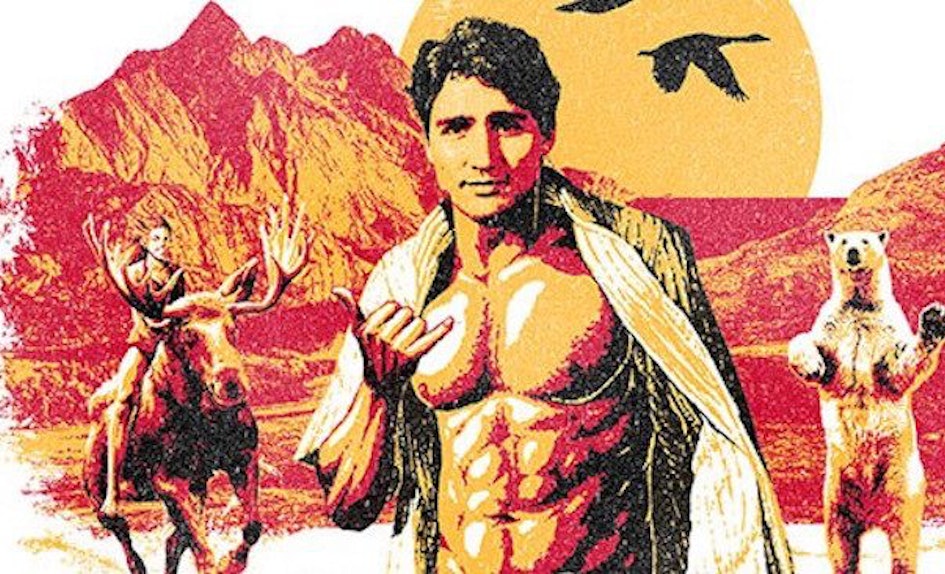 apparently r/Canada has been somewhat overrun with alt-righters lately. Canadaland did a feature on it a few months back if you have the time/inclination to listen: We Need To Talk About Reddit
Reactions: Isabeau

Aki said:
apparently r/Canada has been somewhat overrun with alt-righters lately. Canadaland did a feature on it a few months back if you have the time/inclination to listen: We Need To Talk About Reddit
Click to expand...

Yes and No.
I spend an hour or so on r/canada every day, and occasionally there are some topics where suddenly there are a bunch of posters, and downvoters, who are spewing nonsense that I don't believe most people can legitimately believe because it's so stupid, but if you follow them back to their home subs (meta canada for example) they are discussing how funny it is to troll r/canada and I think they are trolls more than being legitimate alt righters. Frustrating as all hell, but not necessarily true alt righters.

This then spawns a panic of people posting "OMG russian bots" which in many ways is even stupider.

On the flip side, if something remotely conservative leaning is posted, it gets brigaded by those who left, but continue to bash r/canada, in the "on guard for thee" sub. I actually find those people more disruptive in some threads than the meta trolls, because they start posting things like "R/canada is such shit" and "full of racists and nazis" which again, not helpful to actual conversation.

I myself have been brigaded by both sides, called a racist, an alt-right nazi, a russian bot, AND have had the other side of being called virtual signaller and accused of being "triggered".

Both of those extremes are ruining some threads, if they don't like R/Canada, they should stay in their respective subs, but coming to it daily to troll threads, and then post about their efforts is their own subs, is super douchey.

Having said that, there are still quite a few threads in R/Canada that don't get on the radar of these groups, and there is great conversation in those threads from just regular redditors and members.
Reactions: Isabeau

Aki said:
apparently r/Canada has been somewhat overrun with alt-righters lately. Canadaland did a feature on it a few months back if you have the time/inclination to listen: We Need To Talk About Reddit
Click to expand...

Yeah, I have seen it mentioned that Bots and Russian accounts often try to farm karma in /r/Canada.