"Day of the Rope"

It's from "The Turner Diaries".

The ‘QAnon Shaman’ Is Starving—and Having Some Regrets

Jacob Chansley’s lawyer told The Daily Beast that his client has lost 20 pounds and apparently had a change of heart.

detrius said:
"Day of the Rope"

It's from "The Turner Diaries".

That is one of the first things I thought about. It's interesting how so many of their beliefs intersect with The Turner Diaries. Some of them even use that term.
Reactions: Cindy Claveau 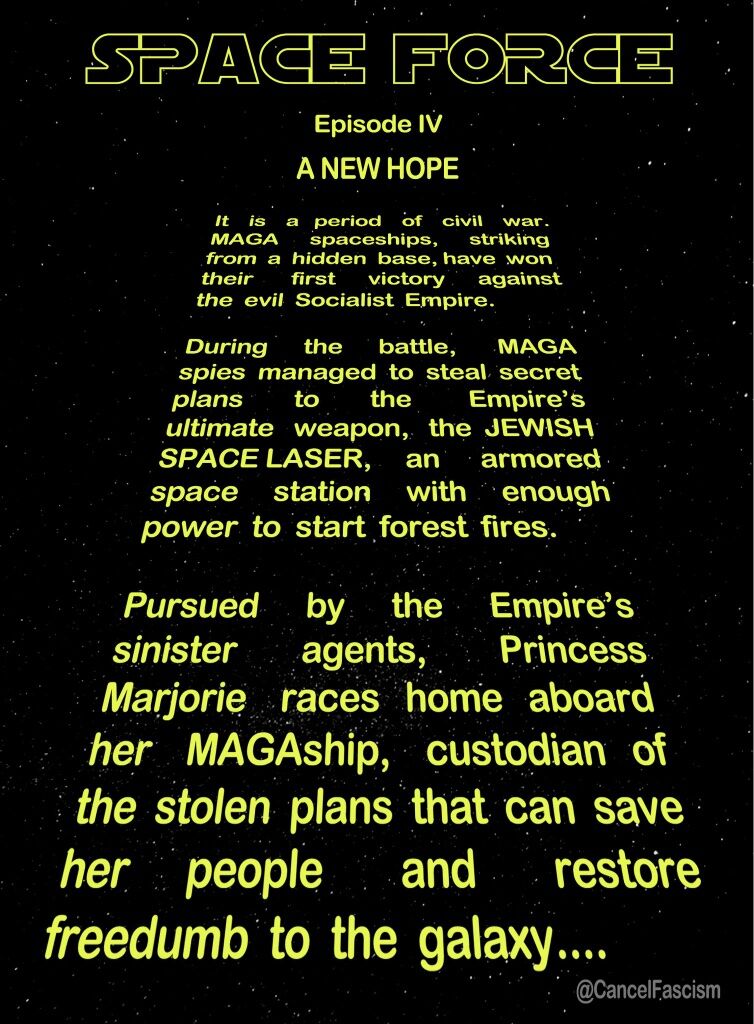 The casualties from Trump's lies continue to pile up.

Satan has his fans, too. I guess.
Reactions: Katheryne Helendale, Rose Karuna, Jolene Benoir and 4 others

SEE? EVERYONE MADE UP ALL IS GOOD AGAIN IN GOPLAND.
Reactions: Rose Karuna, CronoCloud Creeggan and Ryanna Enfield

QAnon Believers Are Obsessed With Hillary Clinton. She Has Thoughts. (paywall)

A clear indication that Marjorie Taylor Greene was more than a dabbler in QAnon was her 2018 endorsement of “Frazzledrip,” one of the most grotesque tendrils of the movement’s mythology. You “have to go down a number of rabbit holes to get that far,” said Mike Rothschild, whose book about QAnon, “The Storm Is Upon Us,” comes out later this year.

The lurid fantasy of Frazzledrip refers to an imaginary video said to show Hillary Clinton and her former aide, Huma Abedin, assaulting and disfiguring a young girl, and drinking her blood. It holds that several cops saw the video, and Clinton had them killed.
Click to expand...

Contemplating Frazzledrip, it occurred to me that QAnon is the obscene apotheosis of three decades of Clinton demonization. It’s other things as well, including a repurposed version of the old anti-Semitic blood libel, which accused Jews of using the blood of Christian children in their rituals, and a cult lusting for mass public executions. According to the F.B.I., it’s a domestic terror threat.
But QAnon is also the terminal stage of the national derangement over Clinton that began as soon as she entered public life. “It’s my belief that QAnon really took off because it was based on Hillary Clinton,” said Rothschild. “It was based specifically on something that a lot of 4chan dwellers wanted to see happen, which was Hillary Clinton arrested and sort of dragged away in chains.”
Click to expand...

Thread by the author of a major study of the various networks of major influencers on Twitter, and subject of an article in Nature 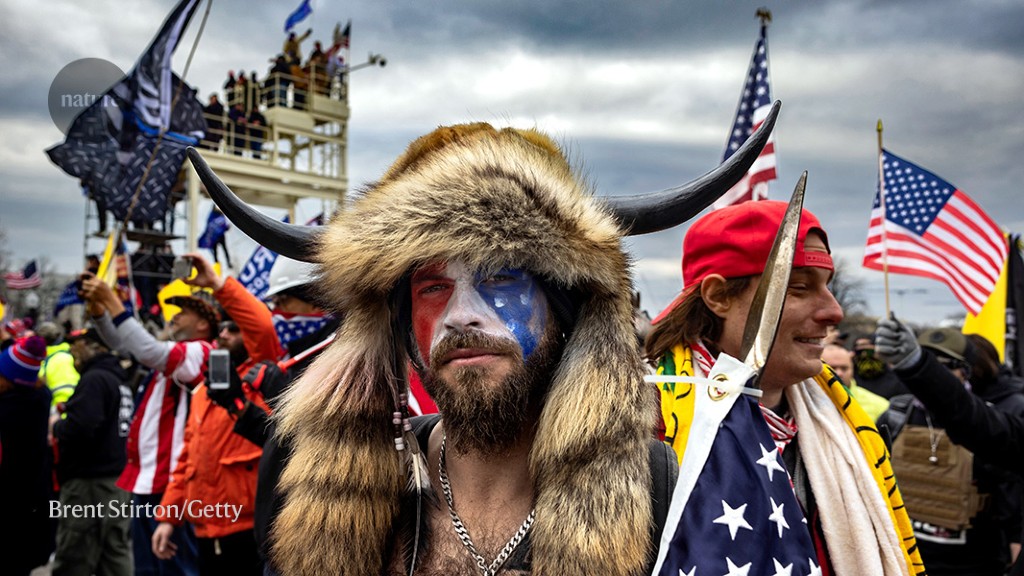 By taking fringe ideas mainstream, the former US president taught new and dangerous lessons about manipulating social and mass media.

Fascinating, both for the content and to learn how they collected and presented the data.

I found it really interesting, or at the bits I could follow.
Reactions: Jolene Benoir, Ellie and Ashiri

ETA: I seem to recall that this book from 2019 describes the beginnings of all this 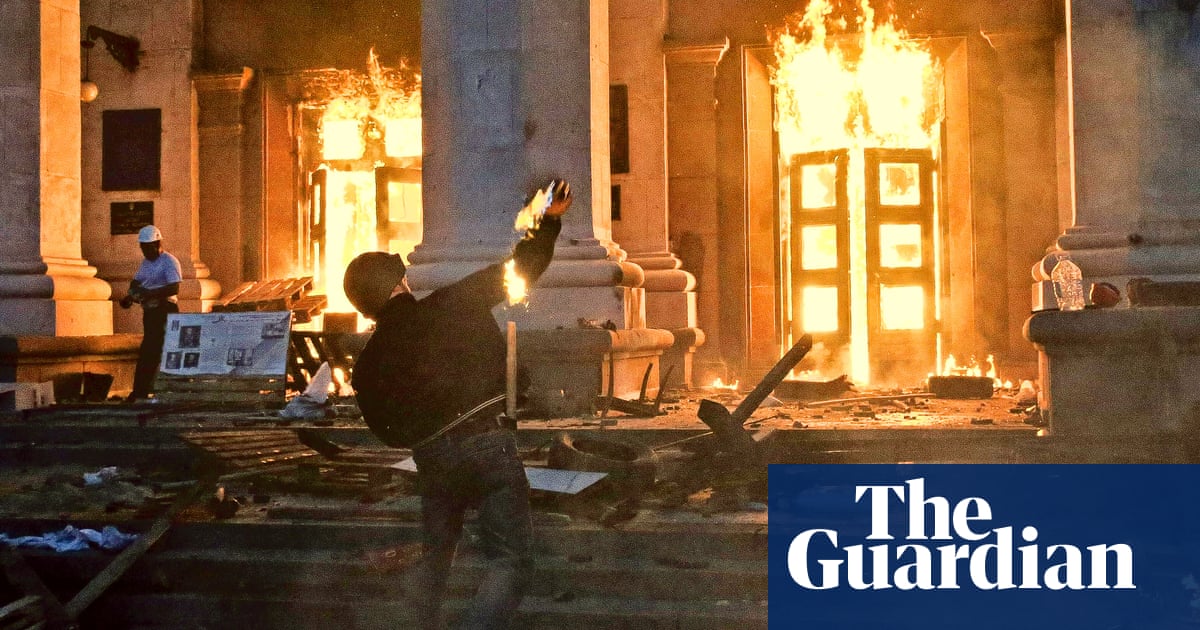 This Is Not Propaganda by Peter Pomerantsev review – quietly frightening

ETA: I seem to recall that this book from 2019 describes the beginnings of all this

This Is Not Propaganda by Peter Pomerantsev review – quietly frightening