But if it is "sissy" hypno waves shouldn't it turn guys into lil commie catgirls NYAA UwU.

Which brings to mind some of the posts from incel-types that have been reported in /r/traa, about how some think that since Biden won the election they should just pre-empt the upcoming forced feminizations and transition now.
and

at the obviously self-hating autistic transpeople who end up hanging with neckbearded incels. 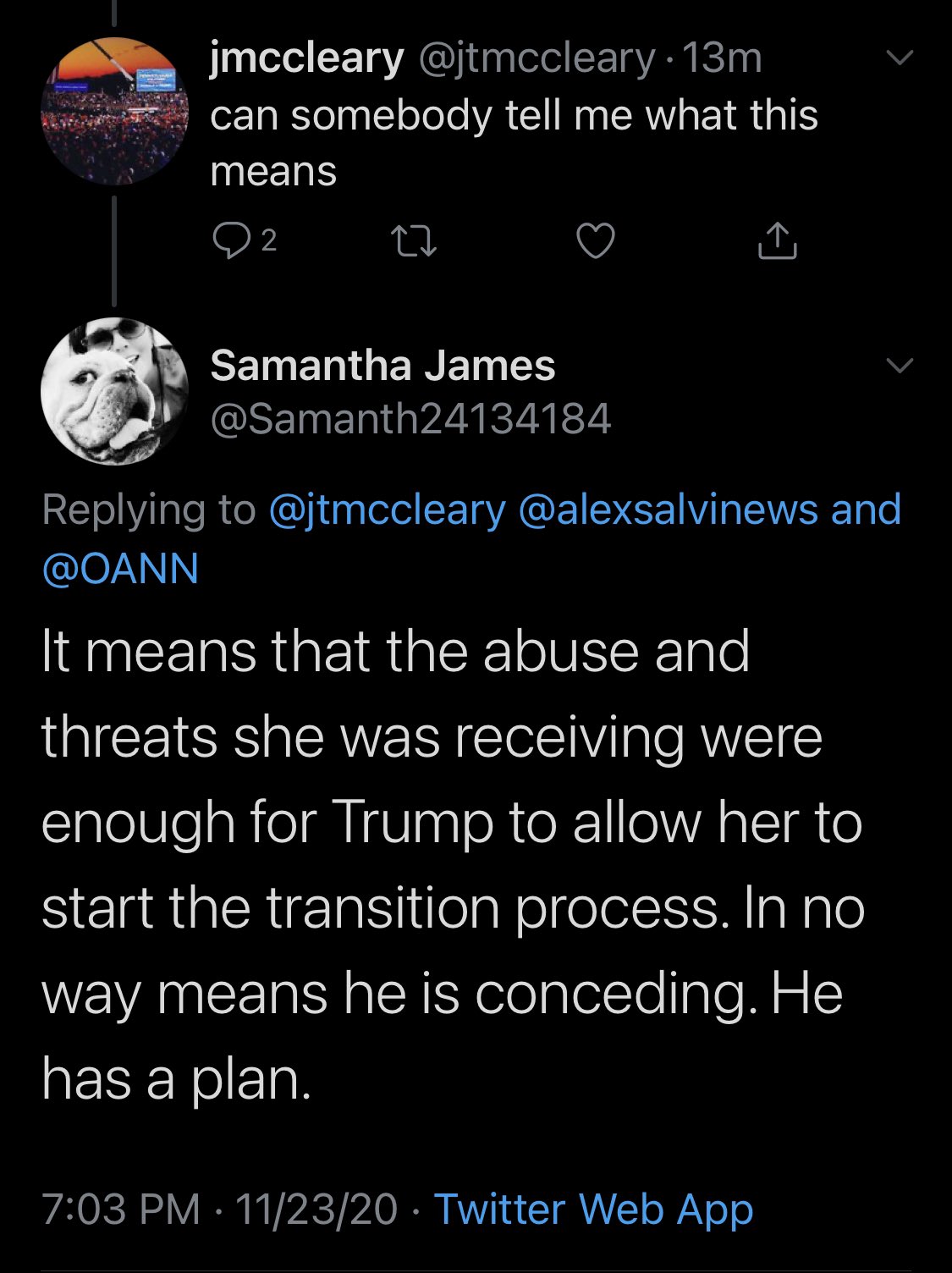 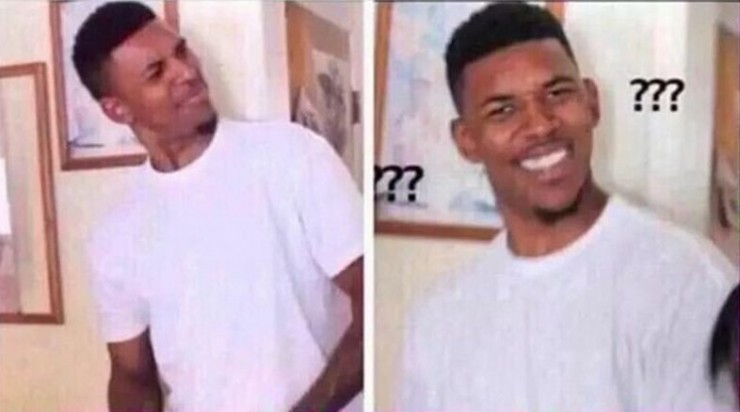 That is some high grade drug induced hallucination or insanity.
Reactions: Rose Karuna

Jolene Benoir said:
That is some high grade drug induced hallucination or insanity.
Click to expand...

Nyarlathotep is Q, I tell you:

I do not recall distinctly when it began, but it was months ago. The general tension was horrible. To a season of political and social upheaval was added a strange and brooding apprehension of hideous physical danger; a danger widespread and all-embracing, such a danger as may be imagined only in the most terrible phantasms of the night. I recall that the people went about with pale and worried faces, and whispered warnings and prophecies which no one dared consciously repeat or acknowledge to himself that he had heard. A sense of monstrous guilt was upon the land, and out of the abysses between the stars swept chill currents that made men shiver in dark and lonely places. There was a daemoniac alteration in the sequence of the seasons—the autumn heat lingered fearsomely, and everyone felt that the world and perhaps the universe had passed from the control of known gods or forces to that of gods or forces which were unknown.

And it was then that Nyarlathotep came out of Egypt.
Click to expand...

Colin P. Clarke, a senior research fellow at the Soufan Center, a global security research group, told me, “The reason a kid like Kyle Rittenhouse would go grab a gun and join a local militia is the same reason why somebody would be lured to a Jihadi group.” He’s closely familiar with right-wing and anti-government extremism groups like the Boogaloo Bois. “It’s identity. It’s grievances they have that are being exploited and magnified,” he said. “And there’s this constant call to get off the couch and get off your ass and go do something. Like, ‘You be the guy that goes and defends whatever.’ Groups are different, the ideologies are different, but a lot of the messaging and the narrative are the same.”

Shaikh said he sees the valorization of Rittenhouse on right-wing media as a key ingredient in violent political upheaval. “What we have seen in the last four years is a hardening of attitudes. This is ideological indoctrination. This is how experts look at it,” he said. “Any group or ideologue or cult that is putting out a message of fierce loyalty, vicious rejection of anyone who opposes, and a made-up mind that victory was promised and was stolen—that idea of grievance, secret loss, those are the kinds of things that get people off the computer screen and out into the streets to kill people. And that’s exactly the narrative we’re seeing now.”
Click to expand...