Protests in Belarus against stolen elections 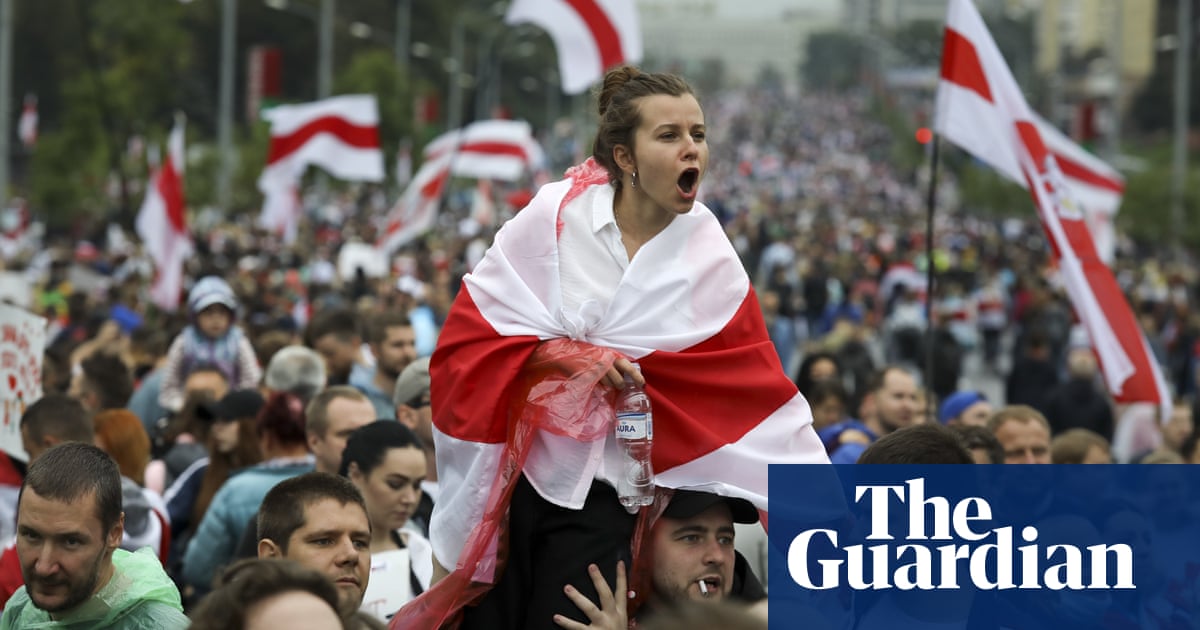 Belarus protests show no sign of fading as 100,000 turn out in Minsk 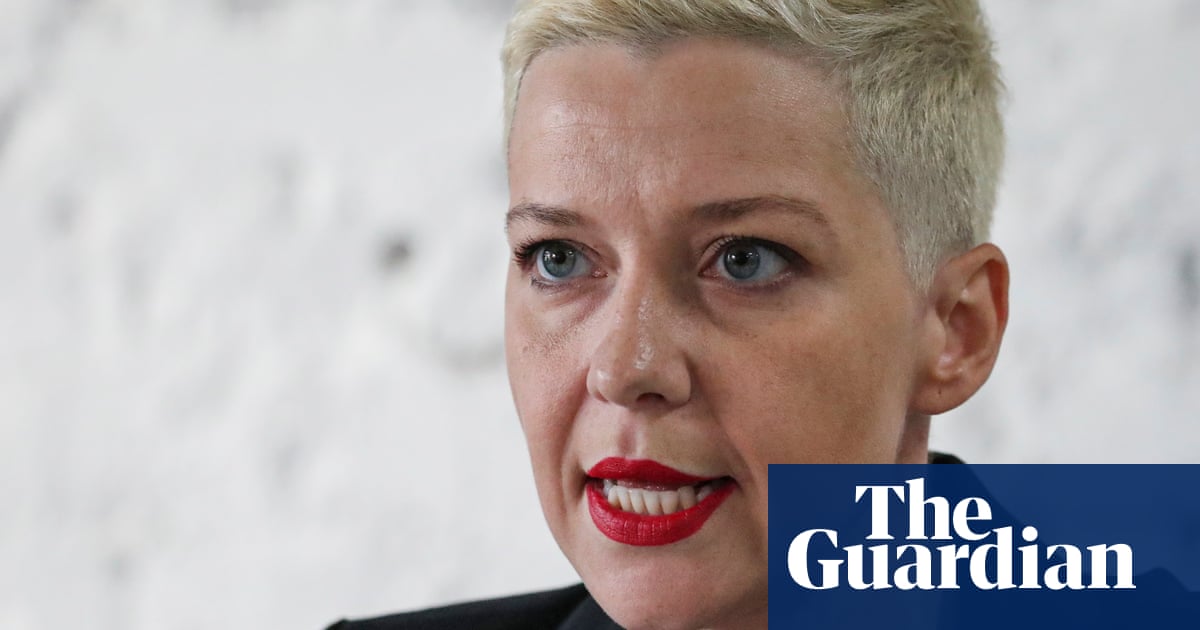 Sounds pretty much like Putin's signature. If it is it's a dangerous game he's playing. Because tossing fuel into the revolutionary fires will risk the spark of civil unrest carrying over to the Motherland.

Fionalein said:
Sounds pretty much like Putin's signature. If it is it's a dangerous game he's playing. Because tossing fuel into the revolutionary fires will risk the spark of civil unrest carrying over to the Motherland.

Yes, this could easily backfire to Russia.
Putin is visiting Belarus this week for talks. I think he wants to replace the current dictator for a milder pro Russian puppet, in an effort to calm down the people and maintain control as much as possible.
Reactions: CronoCloud Creeggan, Isabeau, Ryanna Enfield and 1 other person 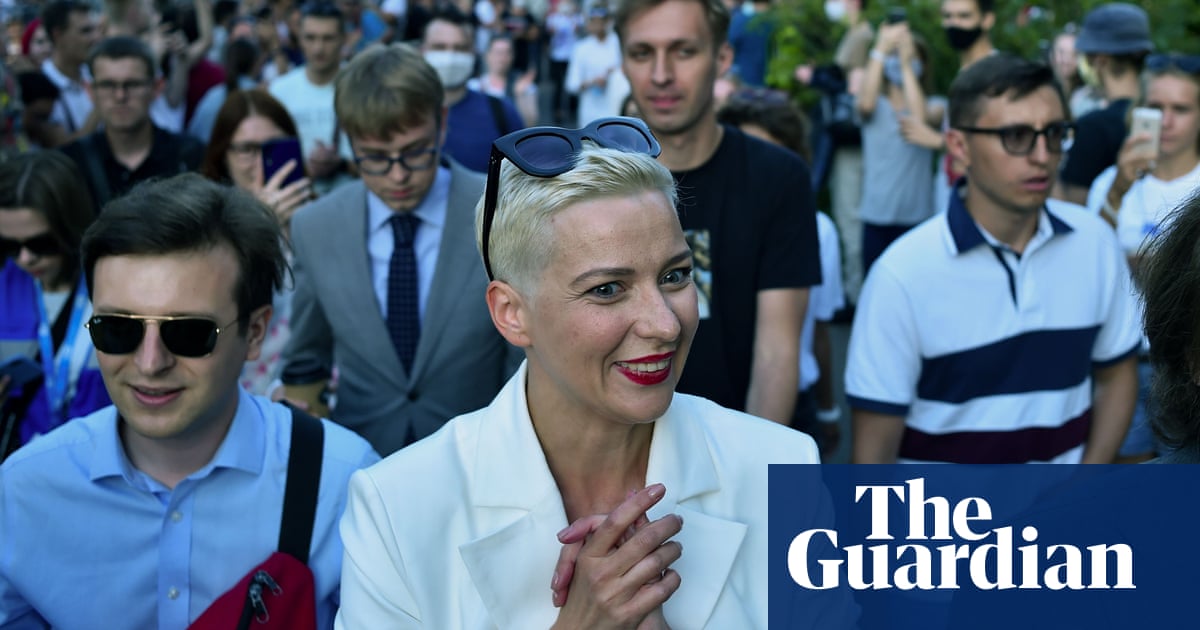 It seems they tried to deport her, and some colleagues, to Ukraine, but she ripped up her passport at the border, refusing to leave, and is now in custody somewhere in Belarus.
Reactions: Myradyl Muse, CronoCloud Creeggan, Sid and 2 others 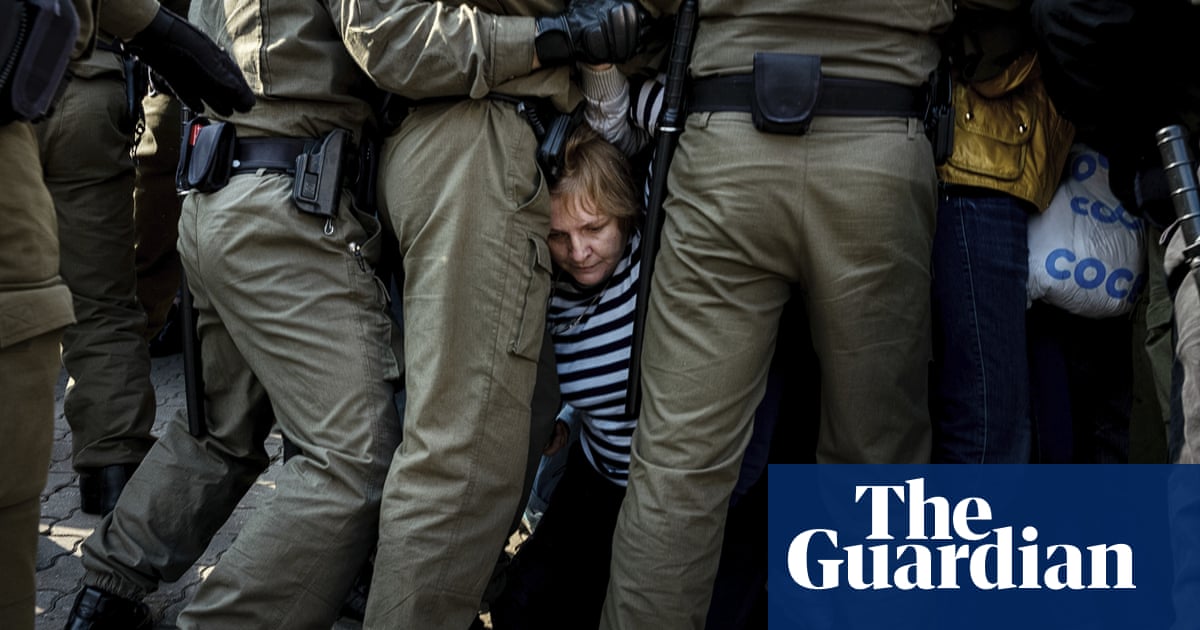 Thread -- these women are so brave 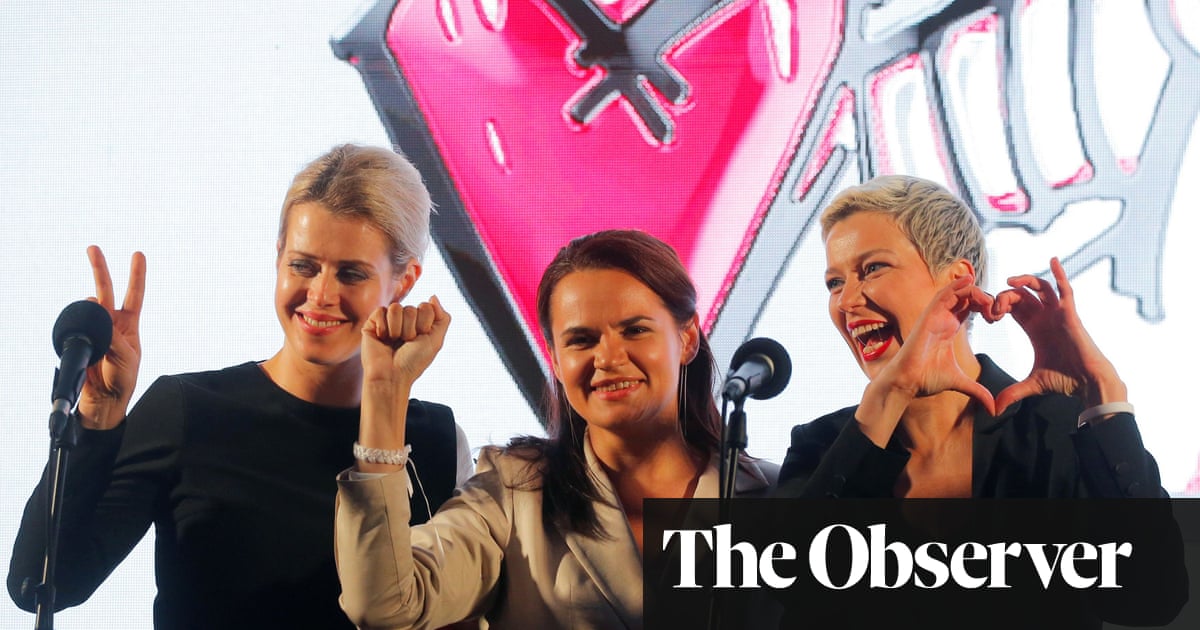 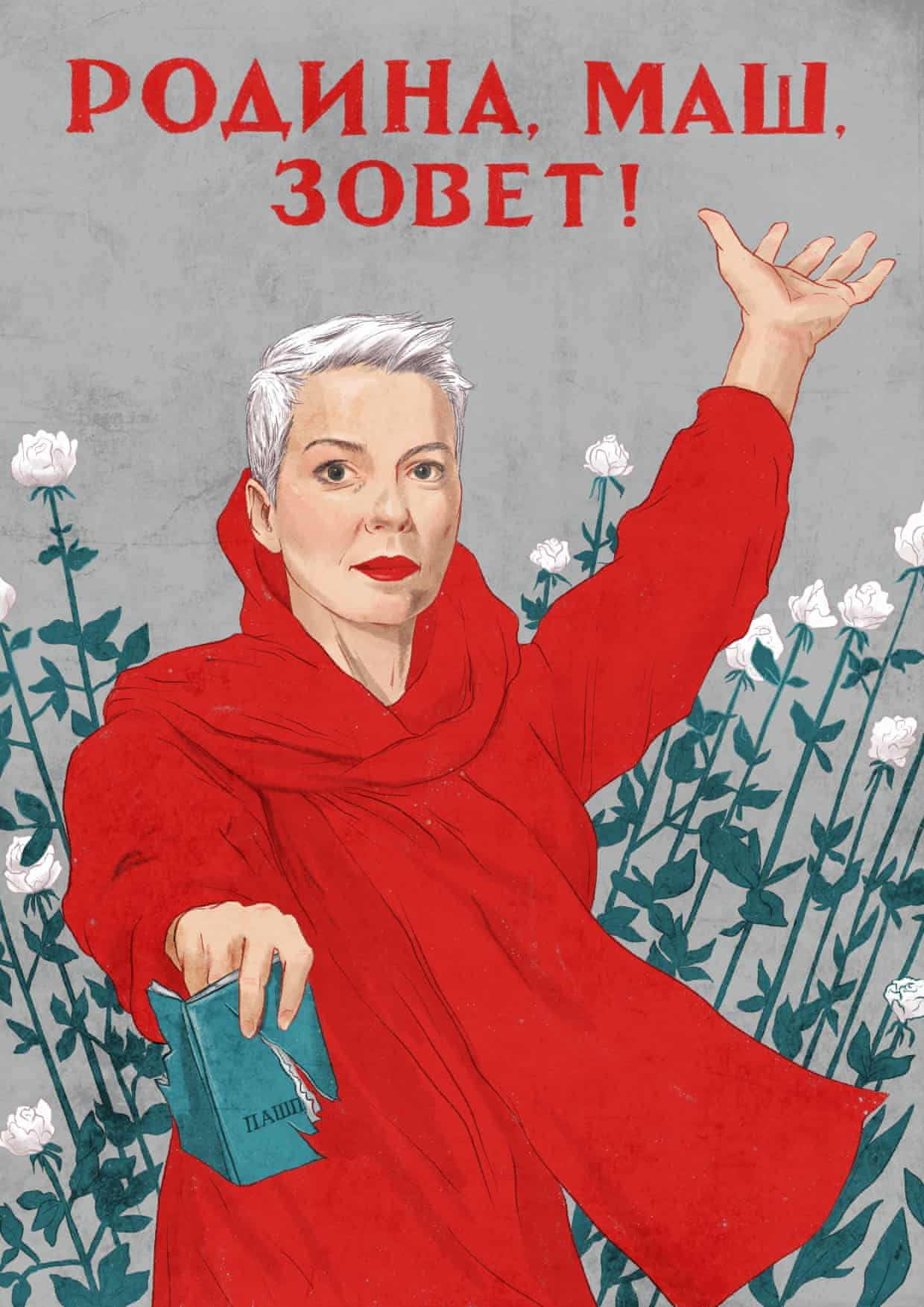 Maria Kolesnikova, the imprisoned opposition leader who ripped up her passport at the border rather than be deported, after an iconic recruiting poster from 1941, The Motherland Calls.
Reactions: Isabeau, Tirellia, Ryanna Enfield and 1 other person

The Jailed Photographer Whose Images Captured Belarus's Summer Of Protest

We profile the work of Uladz Hrydzin, a photojournalist for RFE/RL's Belarus Service, who was among two photographers found guilty on September 16 of violating Belarus's law on mass gatherings and sentenced to 11 days in jail.

Who could believe that singing will become such a critical form of protest?
Click to expand...

My first reaction: Oh my. Where has this person been?

Impressive survey of countries around the world including ... Belarus.

The first famous Belorussian protest songs were created at the beginning of the 20th century during the rise of Belorussian People's Republic and war for independence from Russian Empire and Soviet Russia. This period includes such protest songs as "Advieku My Spali" ("We've slept enough", also known as Belorussian Marselliese) and "Vajaćki Marš" ("March of the Warriors"), which was an anthem of Belorussian People's Republic. The next period of protest songs was in the 1990s, with many created by such bands as NRM, Novaje Nieba and others, which led to unspoken prohibition of these musicians. As an example, Lavon Volski, frontman of NRM, Mroja and Krambambulia, had issues with officials at the majority of his concert due to the criticism of the Belorussian political system. One of the most famous bands of Belarus, Lyapis Trubetskoy, was forbidden from performing in the country due to being critical of Aleksandr Lukashenka in his lyrics. These prohibitions lead most "forbidden" bands to organize concerts in Vilnius, which, though situated in modern Lithuania, is considered to be a Belorussian historical capital because less than a hundred years ago most dwellers of Vilnius (Vilnia, as it was called before it was given to Lithuania) were Belorussians. But in the middle of the 2010s, the situation began to change a bit and many protest bands started to organize concerts in Belarus.
Click to expand...

ETA: Besides all the protest songs from all over the world, there is the Singing Revolution of Latvia, Lithuania, and Estonia.
Last edited: Sep 18, 2020

Franak Viačorka said:
Who could believe that singing will become such a critical form of protest?
Click to expand... 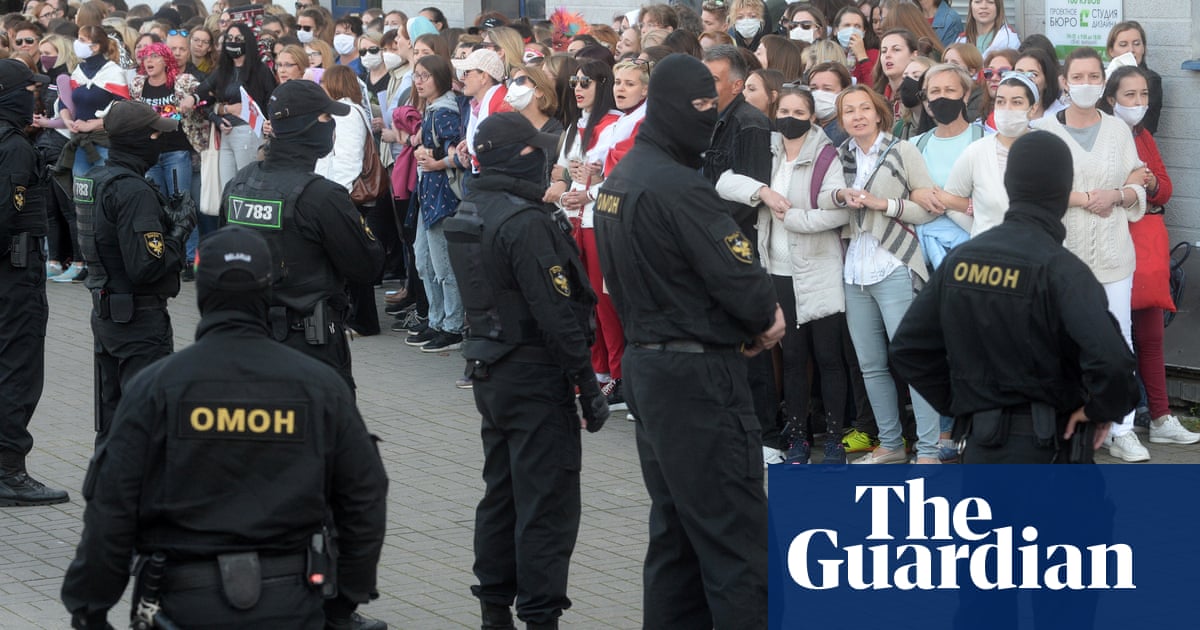 [And well before the 'Hoff']
Reactions: Katheryne Helendale 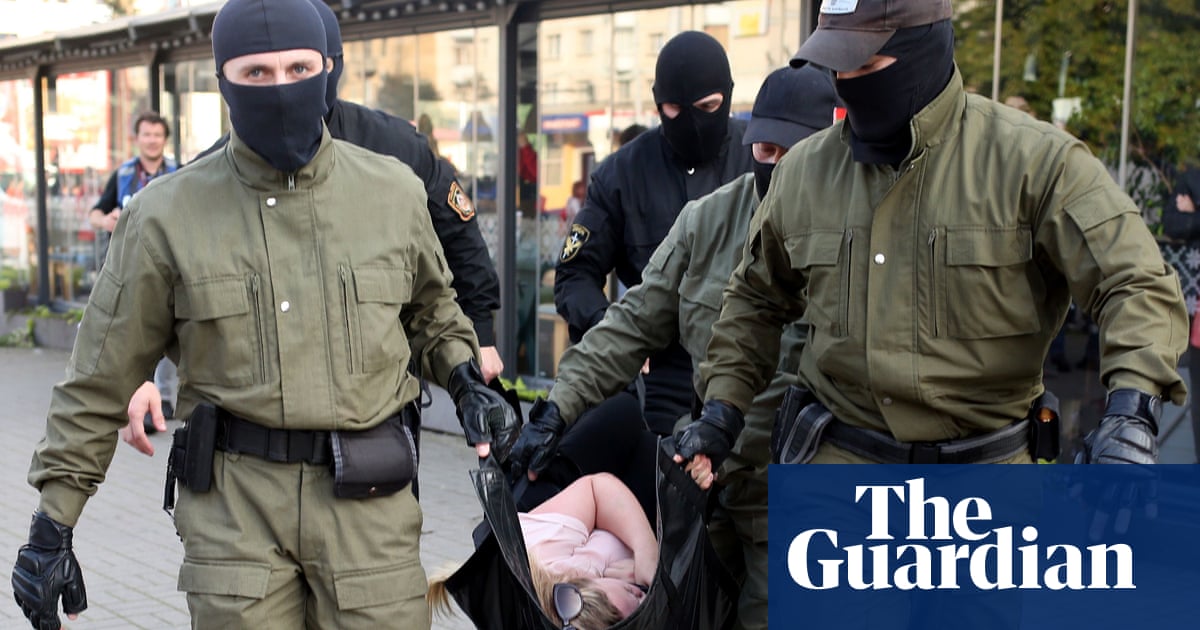