Protests in Belarus against stolen elections

Okay I give up.

How is the Democratic Convention so far?
Reactions: Lexxi, Katheryne Helendale, Isabeau and 2 others 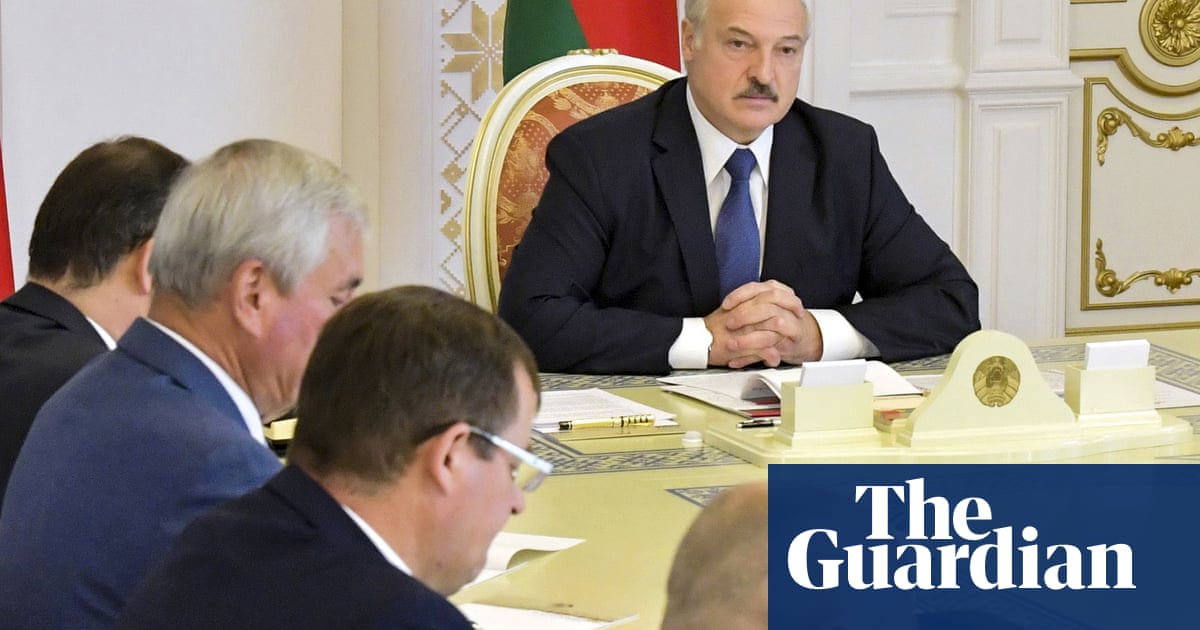 Members of the European council will hold an emergency summit on Wednesday, during which they may call on Lukashenko to step down or consider other efforts to punish him for the recent crackdown.
There are also signs of growing support among EU leaders for Tikhanovskaya, who is currently in Lithuania. The Polish prime minister, Mateusz Morawiecki, said on Monday evening he had spoken by phone with Tikhanovskaya and “assured her that Belarusians had Poland’s full support”. The Lithuanian foreign minister, who has also spoken with Tikhanovskaya, has called Lukashenko the “former head of state”.
Maria Kolesnikova, the only one of the all-female trio behind Tikhanovskaya’s campaign still remaining in Belarus, said her team was in touch with ambassadors from Russia and EU countries in Minsk.
“With the president threatening some kind of Russian intervention, it was important to let them know our position. We sent documents to the Russian ambassador and we are talking to Russian media to make sure our view gets across,” Kolesnikova told the Guardian outside a theatre in Minsk, where she had come to show support to striking actors.
Click to expand...

Alexander Lukashenko described an opposition plan to form a “coordination council” that would oversee a political transition in the country as “an attempt to seize power”.
Click to expand... 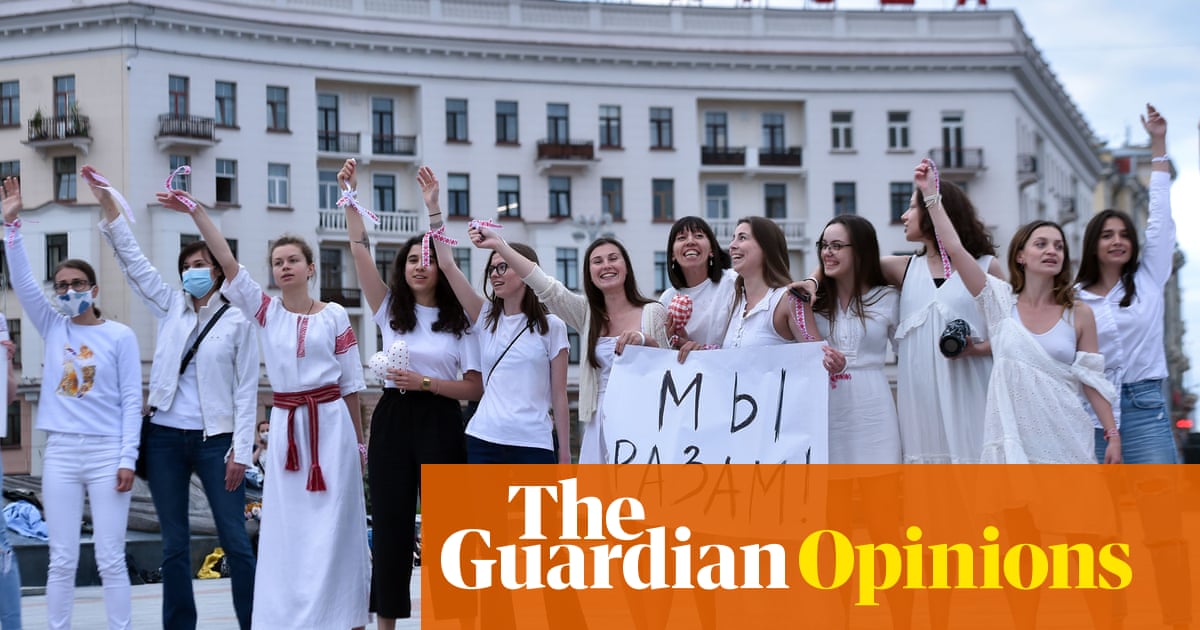 However uncertain the road ahead, these protests show how authoritarianism ultimately subverts itself, says Guardian columnist Timothy Garton Ash 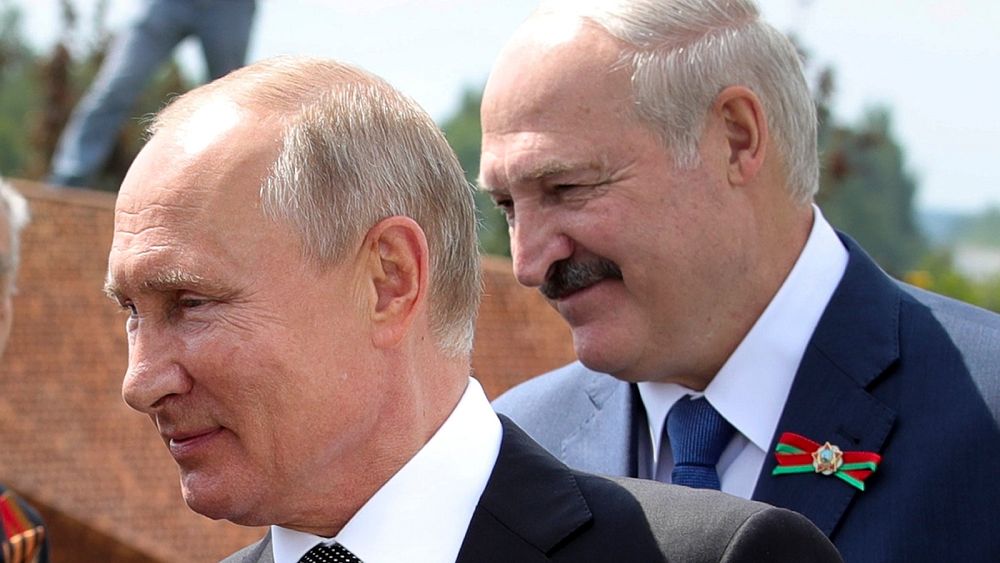 How are Russian media presenting the unfolding of events in Belarus?

Foreign interference or true organic movement? How Russian media report on the protests in Belarus.

Can't find anything about Belarus from President Trump. Unless he misspelled it.
Reactions: Katheryne Helendale and Innula Zenovka 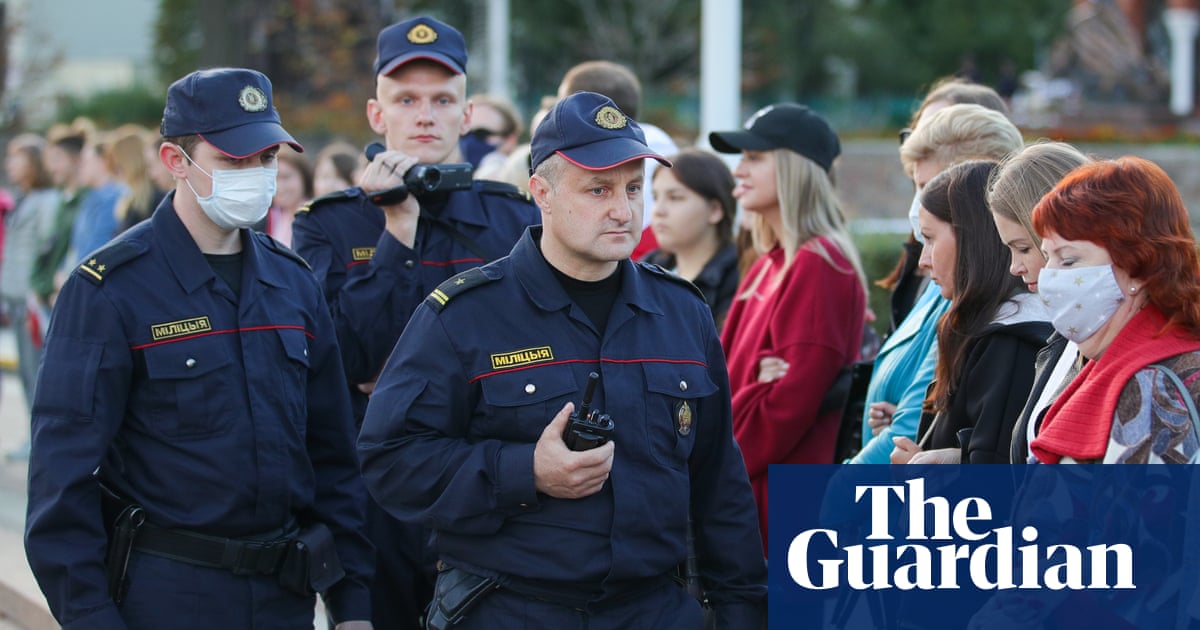 More video in this thread

Wow! That whole video really is worth watching -- the women's protest is astonishingly powerful.
Reactions: Katheryne Helendale, Tirellia and Isabeau

The article this tweet links to gives a great deal of consideration to the factors within Belarus that weigh on Putin's thinking but just assumes the international considerations are less consequential. Macron and Merkel are saying the right things, but they are being isolated through neglect by their allies. The timing of this unrest has made this a difficult process for Putin. It may be the case that whatever influence Putin has on Trump has been flipped. Putin cannot take direct action without making Trump look weak, and that is the last thing Putin wants right now. If this is still going on after the US elections (Sorry Sid!) then more options may be available to Russia, and the situation may change quite quickly.
Reactions: Katheryne Helendale, Ryanna Enfield, Khamon and 2 others 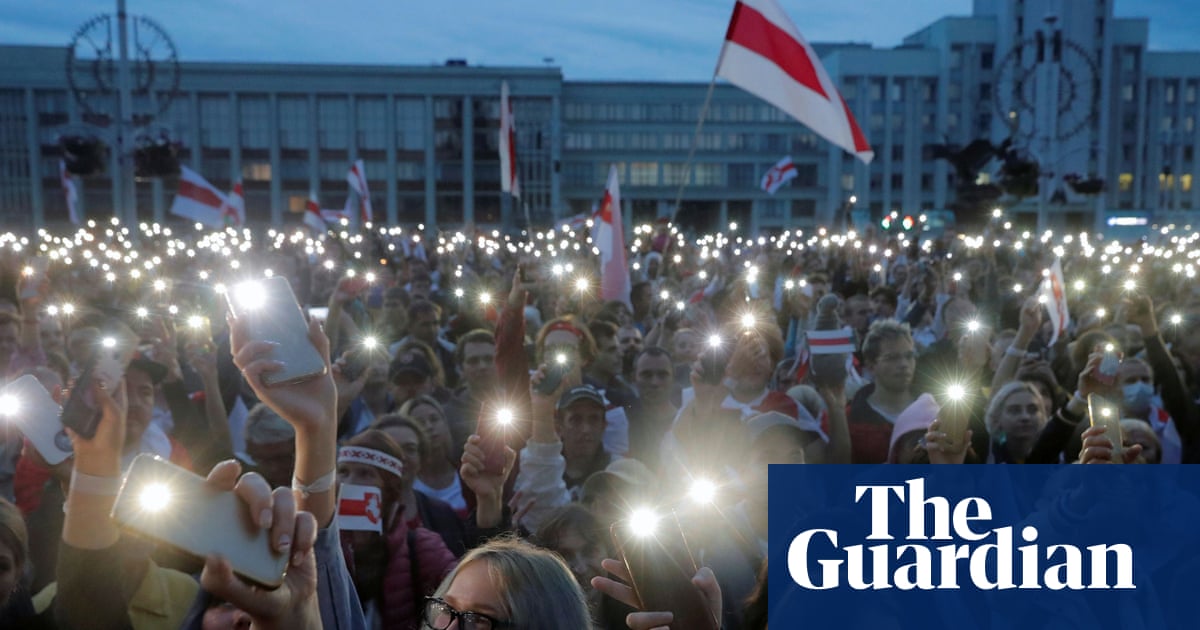 Reporting on Belarus: courage, violence and 'creepers' with cameras