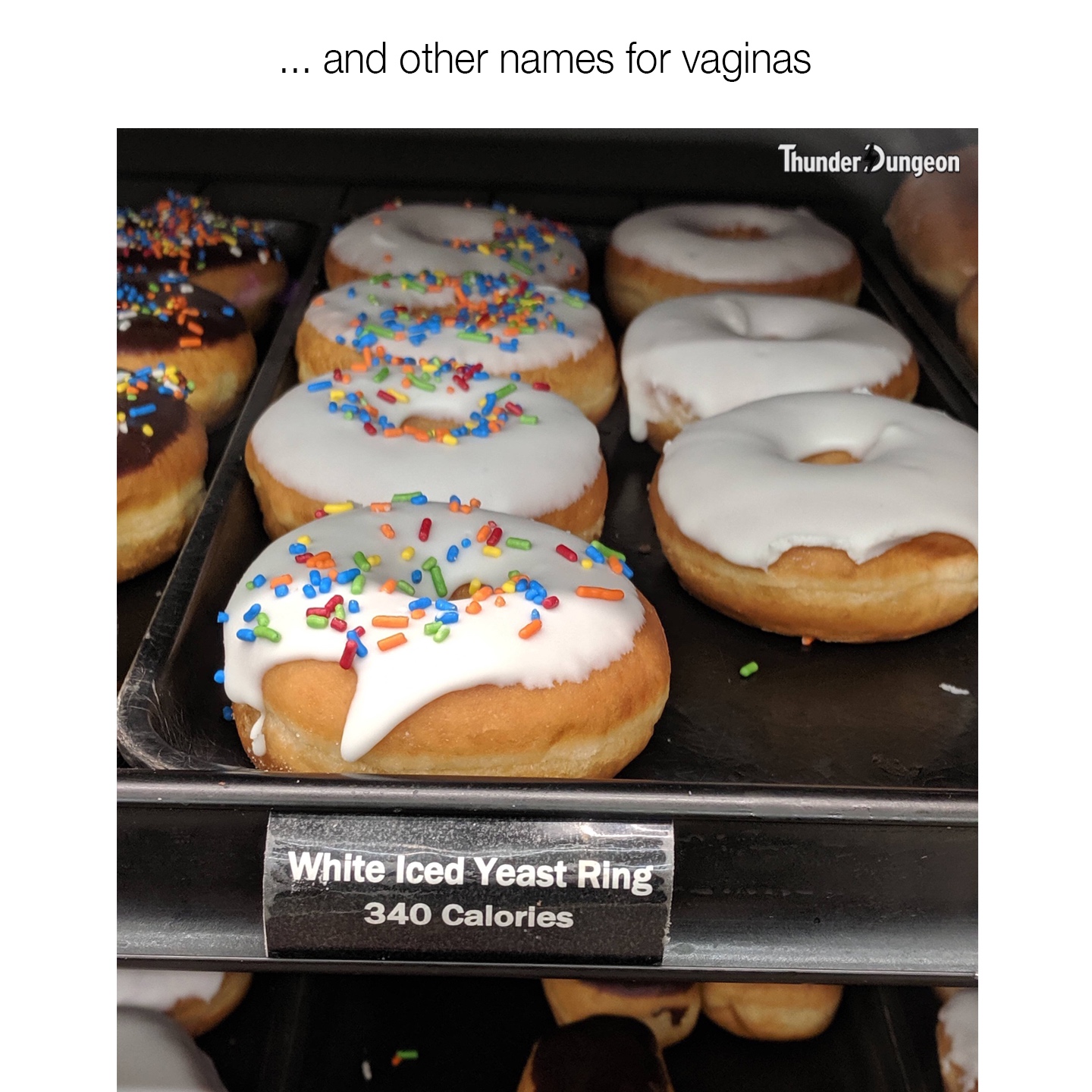 Also thought I'd post about eating something that isn't deep fried, red meat or covered in cheese. 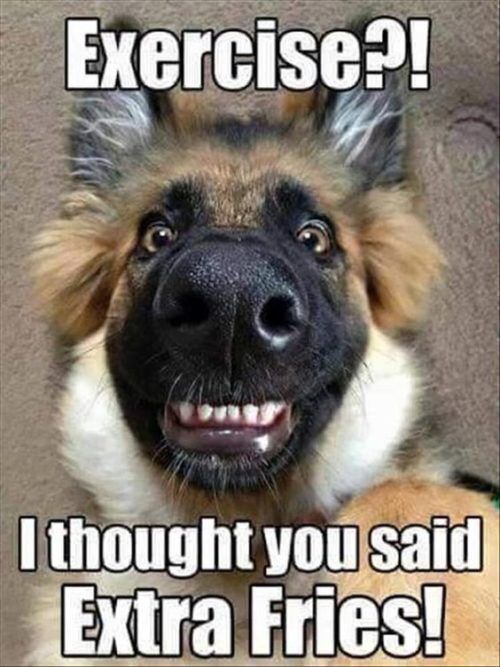 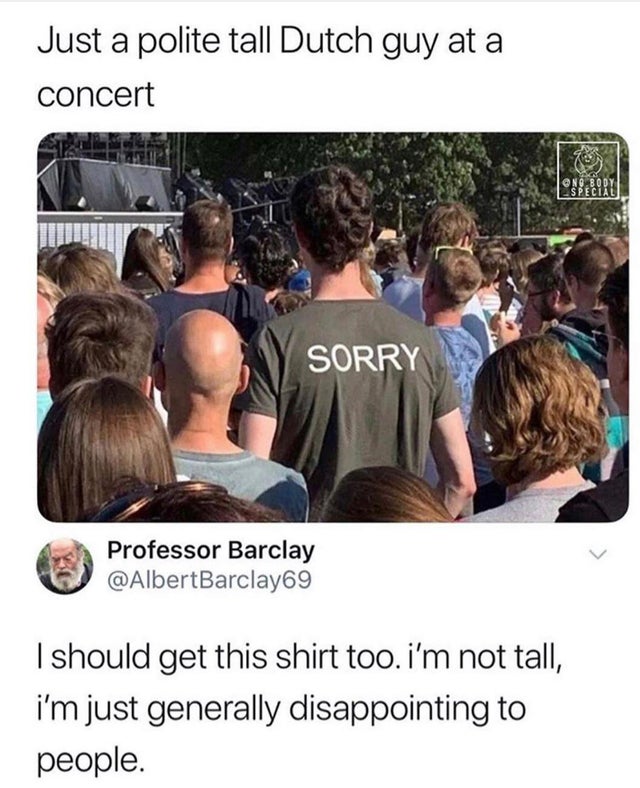 Always know where your emergency exit is. Or better yet, keep it with you.
Reactions: Sid, Lady Darnk Juniorette and Clara D. 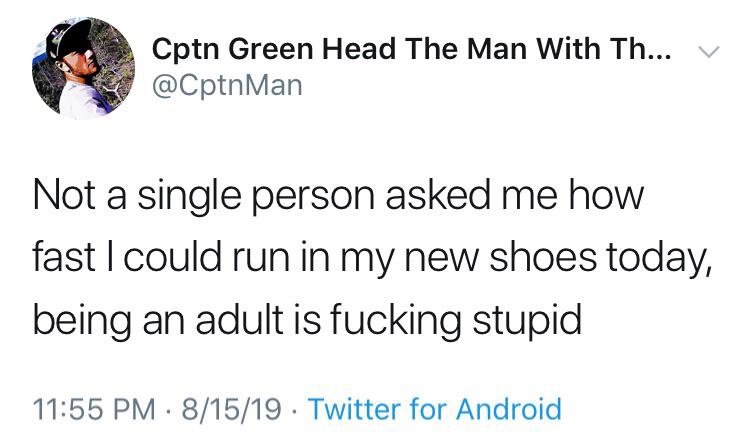 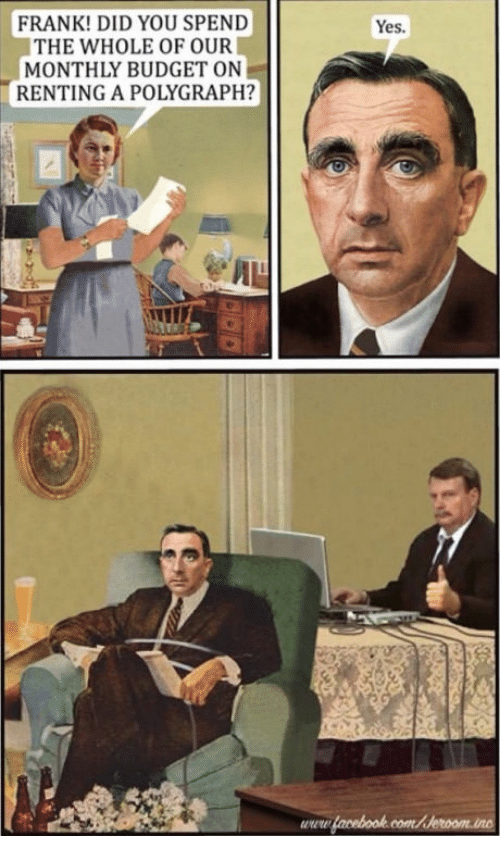 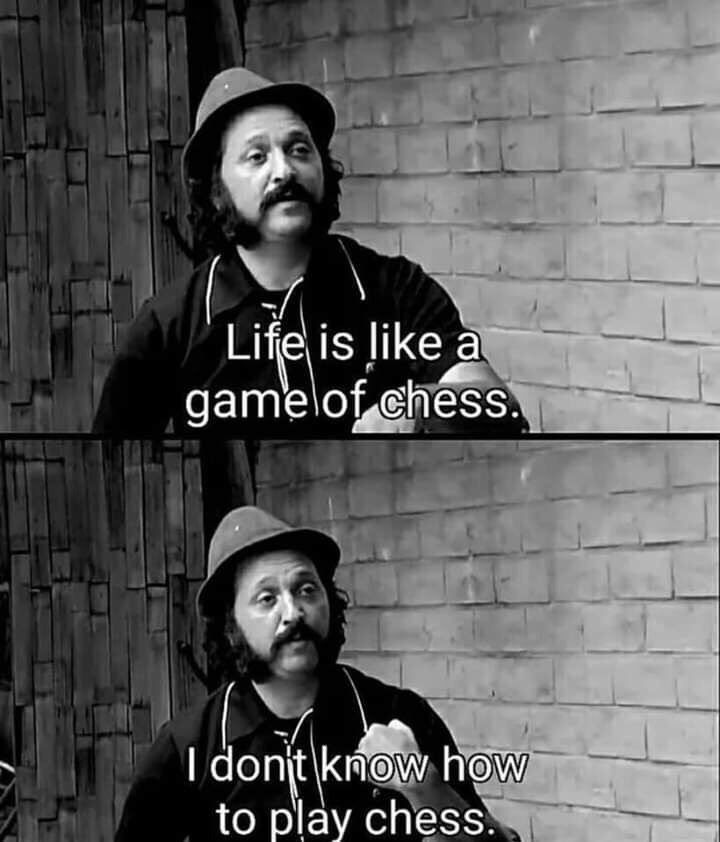 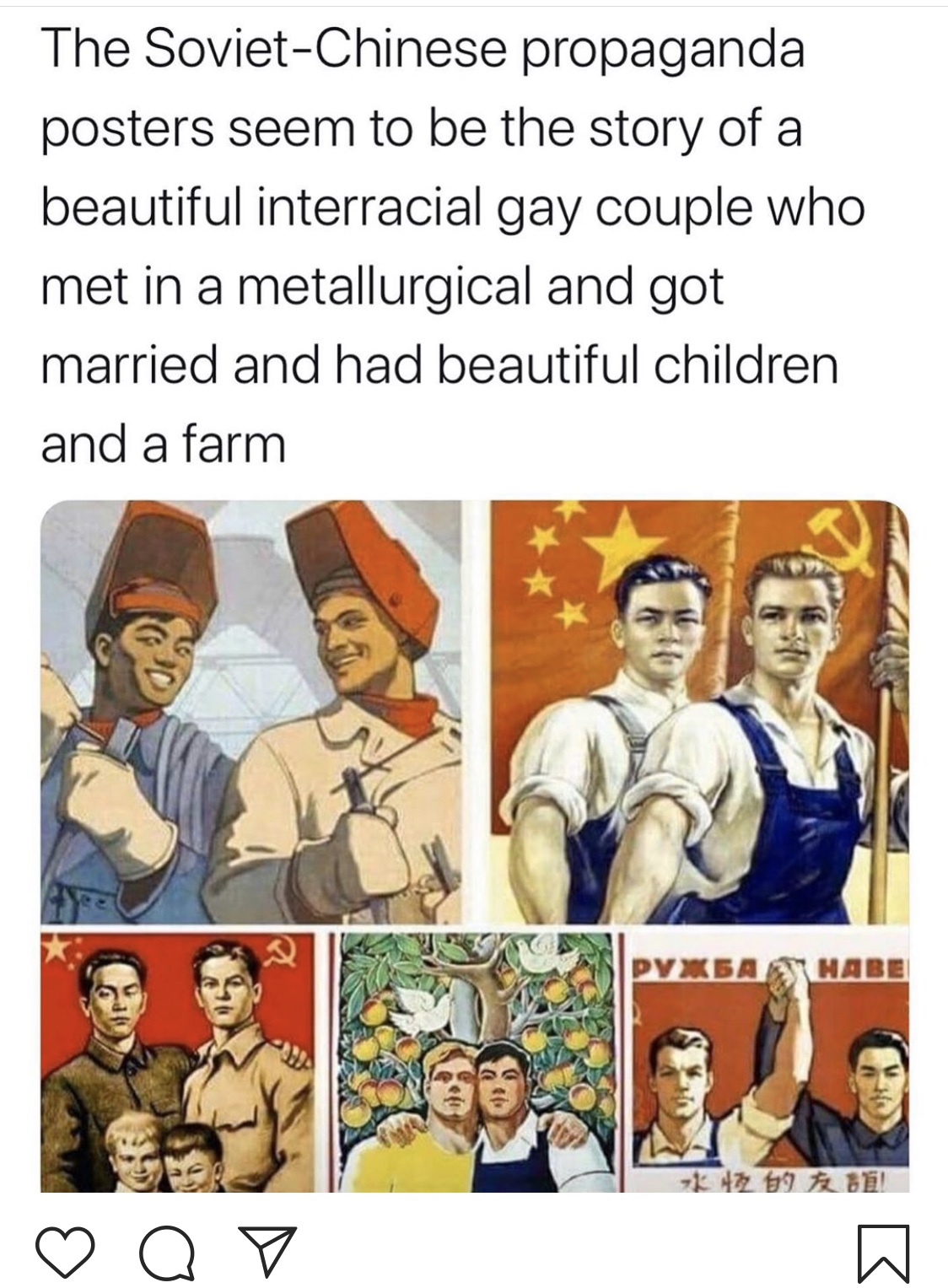 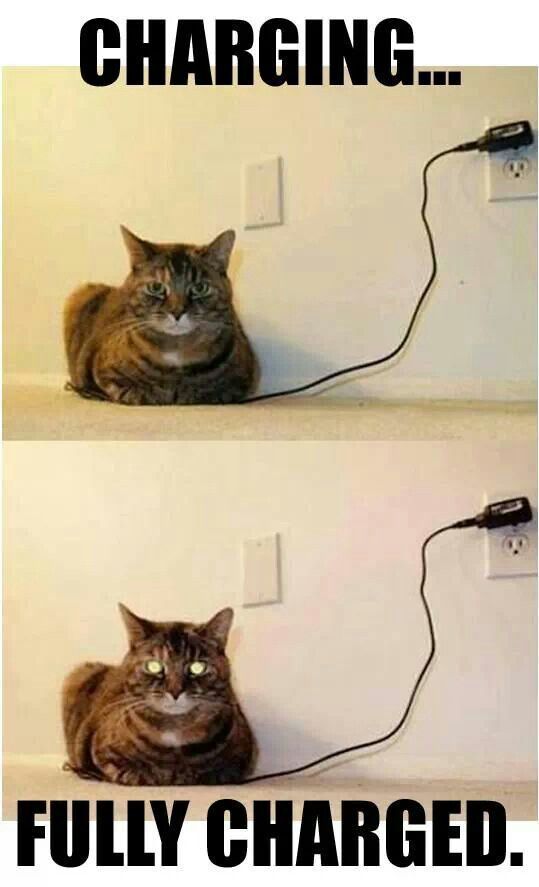 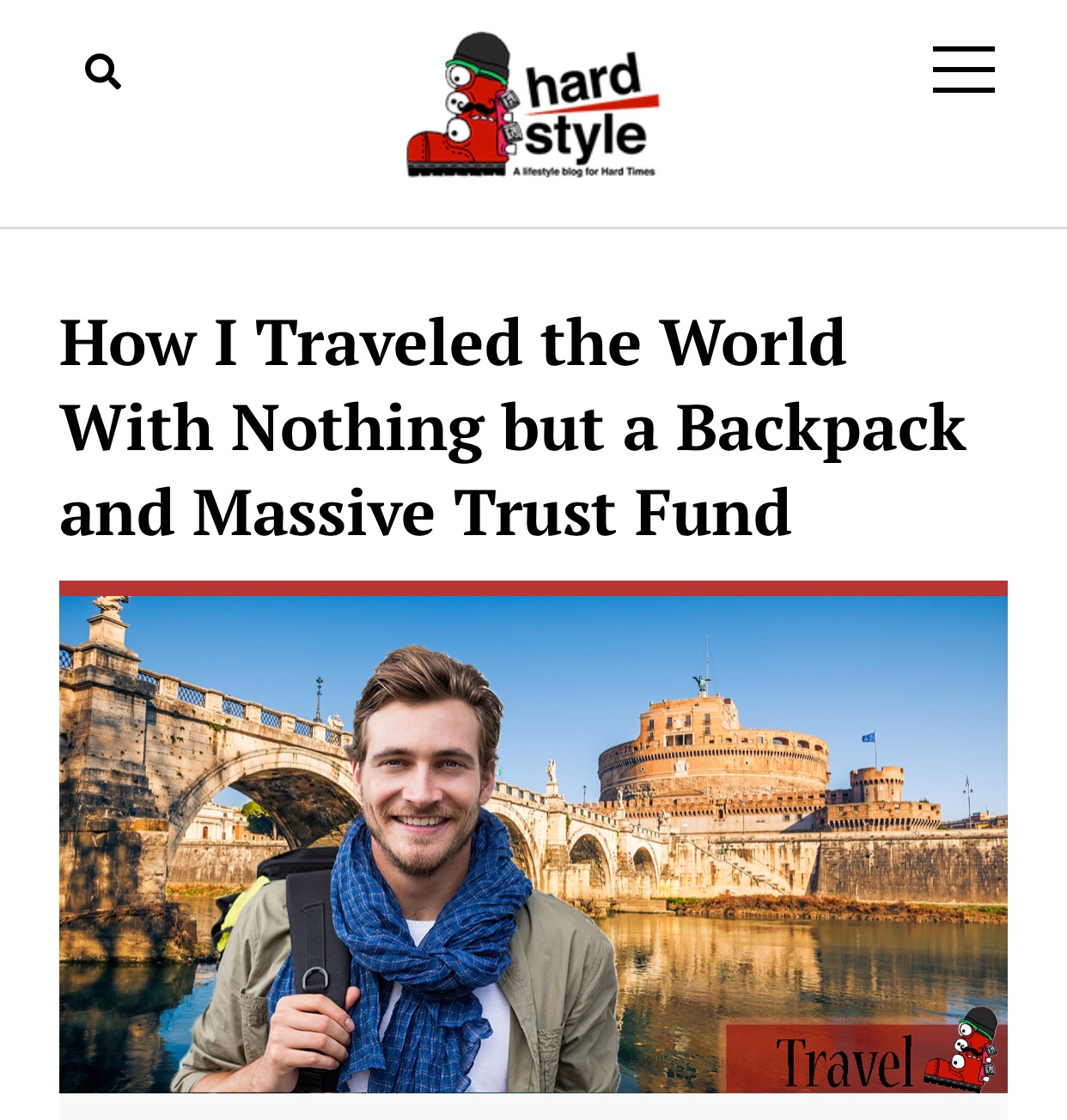 Giant's erection to be polished by hand for two weeks

Notice that's the headline parsed by the auto-link - I didn't write that. ^^

The world famous Cerne Abbas Giant in Dorset is 180ft tall and will be re-chalked by hand by dozens of volunteers over the next two weeks. It has been a feature of the area since the 17th century and is in need of a gentle polish and tickle to restore it – including the 36ft erect penis.

Since its last refresh in 2008, the weather has taken its toll and weeds have encroached on the Giant, blurring its previously sharp chalky outline. Tonnes of the white stuff extracted from a nearby quarry will be tightly packed in by hand to the existing 1,509ft outline of the figure to ensure it remains visible for miles around.

The Giant was given to the National Trust to look after in July 1920 by the Pitt-Rivers family, and the Trust is planning a year of celebrations next year to mark the centenary.
Click to expand...

Really you need to click the link and read that article, because the captions on the photos are amazing.
Reactions: Brenda Archer, Essence Lumin, Ava Glasgow and 1 other person 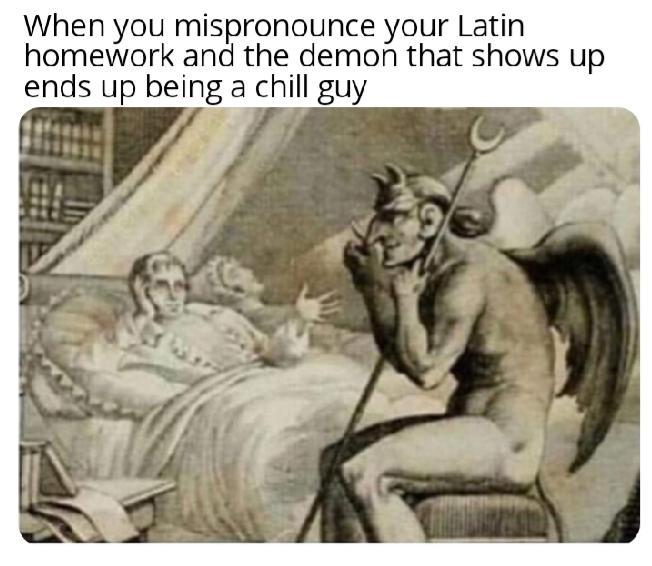