Arkady Arkright said:
I do beg your pardon, I was referring to American police (along with a few other places like Belarus).
Click to expand...

The sad thing is: even in Belarus no policeman is stupid enough to shoot a protester. Beating them up is one thing but shooting unarmed protesters would ignite the powderkeg of revolution for sure.
Reactions: bubblesort

Fionalein said:
The sad thing is: even in Belarus no policeman is stupid enough to shoot a protester. Beating them up is one thing but shooting unarmed protesters would ignite the powderkeg of revolution for sure.
Click to expand...

Yeah, I think most people around here think the shooting is justified, but also support protestor's right to protest it. When people protested the shooting, hours after it happened, before any video came out, the police used tear gas on them. Tear gas is a weapon of chemical warfare. There is no excuse to use chemical warfare on your own citizens, ever, especially peaceful protestors. So the police started rioting because some demonstrators questioned their judgement with guns. The police caused windows to be broken and people to be sent to the hospital. The police destroyed property and attacked people's health.

Then they arrested a bunch of them and bail was set at a million dollars. Cash bail is already a hot issue around here. I've been to quite a few local fund raisers to end cash bail. Even people who defend cash bail will tell you that a million dollar bail is excessive and unconstitutional, unless you are prosecuting Bezos or something crazy. I don't know what the magistrate was thinking when they did that. Yesterday, the bail amount was reduced for most of them. For the two who did not get reduced bail, they will probably win a civil rights case about it, eventually. I hope. If not, then we really need to work harder to get rid of cash bail. 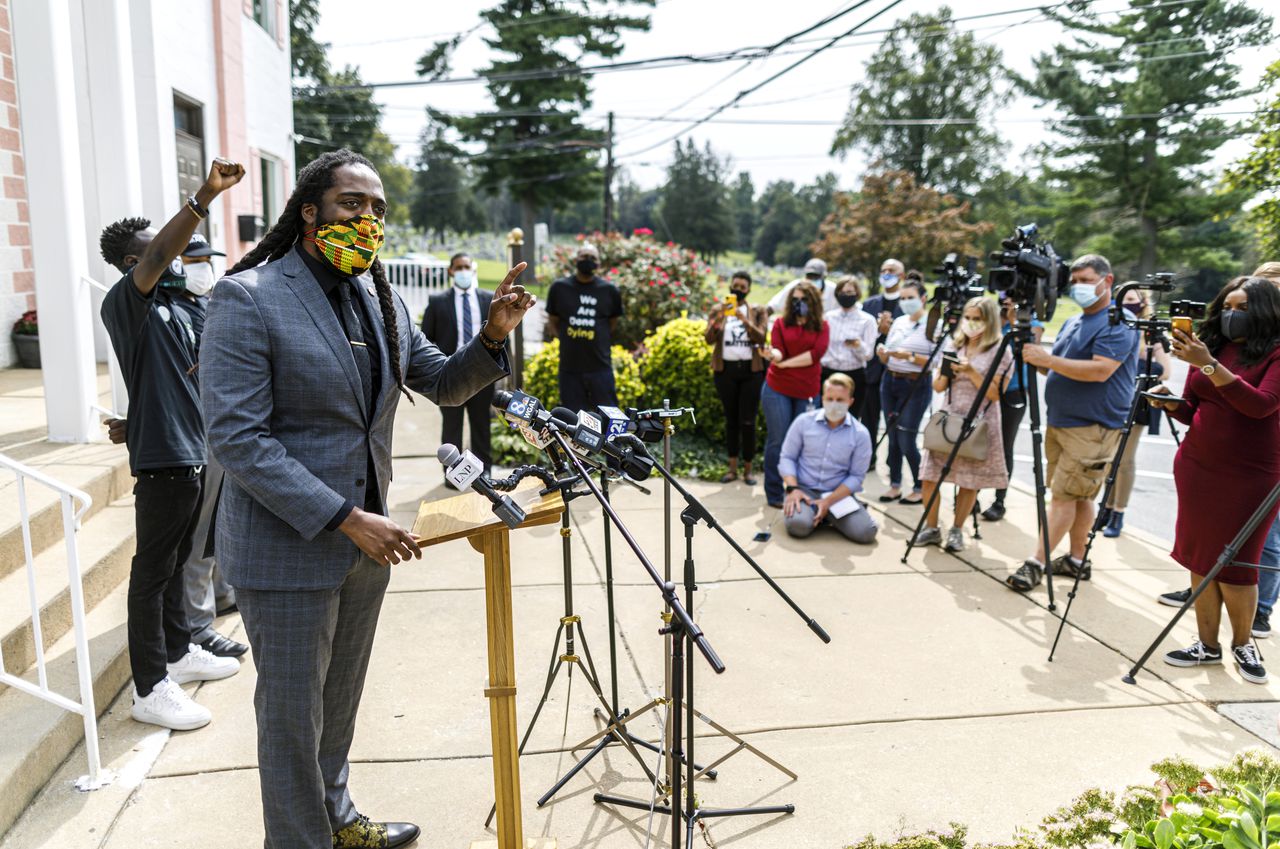 i wonder what this means

At a guess, it means they need to bring in more tanks and heavy weapons to deal with the public backlash from whatever fuckery they are about to either pull, or be forced to admit they pulled. Possibly they will admit her murder was wrong, and that they will take away the officers' desert for a week. In any case, they will announce they absolutely need a higher budget to deal with the depraved individuals objecting to being shot and gassed.
Reactions: bubblesort and Fionalein

>> Sorry, this post was deleted by the person who originally posted it.
Reactions: Tigar

The AG is saying that the police can break in and murder you in your sleep for no good reason. At the end of his press conference, the AG says that, "justice sought by violence is not justice." By his very own reasoning, then, these police were not seeking justice when they violently murdered Breonna, and the AG is not seeking justice when he protects them for it. They are seeking something that is clearly not justice.

This cop is getting prosecuted for shooting himself in the leg. So it's totally cool to shoot a sleeping woman, but if you shoot yourself, you gotta explain that to a judge! 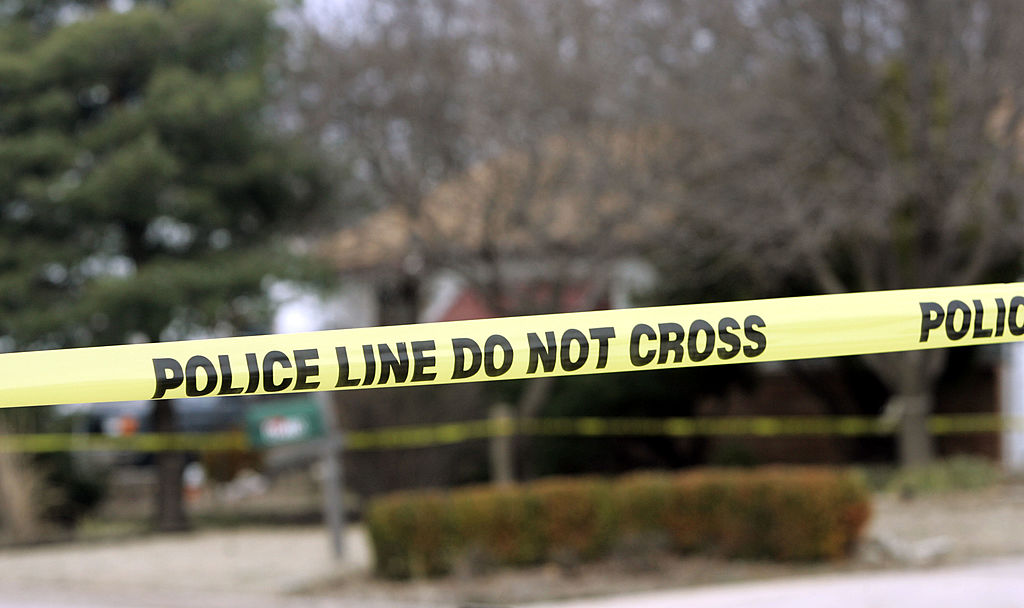 John Michael Goulart Jr., an officer in Pineville, Louisiana, is accused of having "altered the facts" after shooting himself, the police department said.

bubblesort said:
This cop is getting prosecuted for shooting himself in the leg. So it's totally cool to shoot a sleeping woman, but if you shoot yourself, you gotta explain that to a judge!

John Michael Goulart Jr., an officer in Pineville, Louisiana, is accused of having "altered the facts" after shooting himself, the police department said.

Of couse you have to, you can't simply shoot the police can you? ... Hope this respectless dude gets locked up for his heinous crime...
Reactions: Katheryne Helendale, Soen Eber and bubblesort 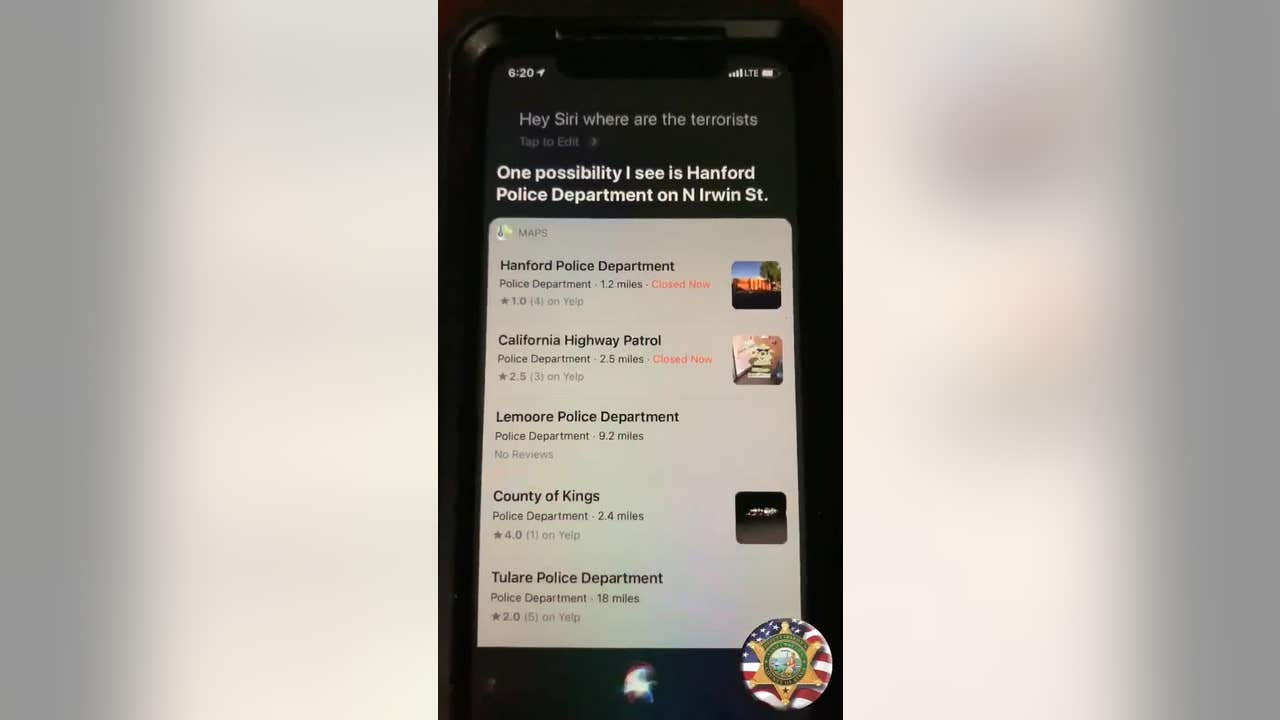 “According to Siri and Apple, law enforcement are now considered terrorists … How is this acceptable and how is this happening in America?”

A man who may have needed medical attention was lying face down on the ground when a cop rode his bicycle directly over his head.

This isn't about police brutality but this seems to be the best thread to put this in. It is about right wing violent organization and planned actions in Portland. 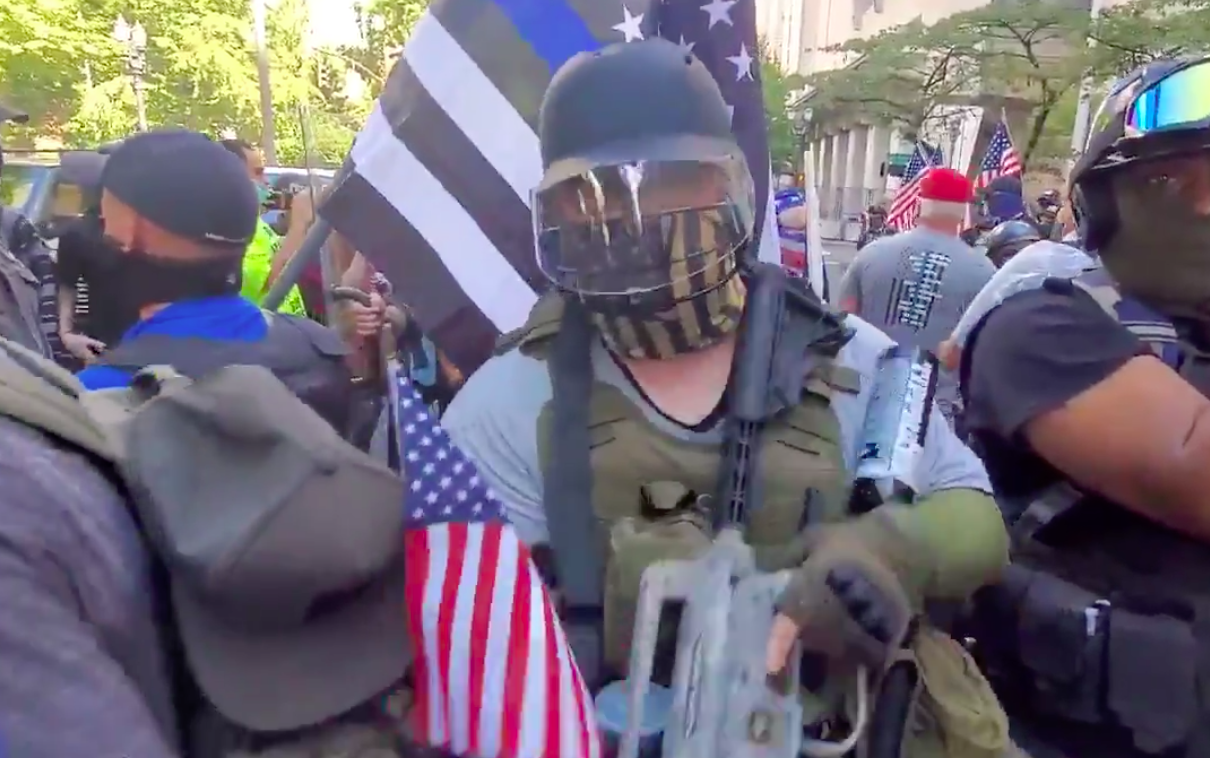 Bellingcat has acquired several months of chat logs from the Patriot Coalition of Oregon, a network of far-right activists.

Here's an interesting brutality trial: a German journalist supposedly attacked police officers, so they put him on a trial before court. He was sick for five weeks due to injuries, his camera damaged and broken.

All involved police officers told the judge that the journalist was provoking them, has attacked them first with his camera and that's the reason why he fell flat on the ground. An internal investigation of the police also came to the same conclusion. So all running good for the cops.

The accused remained mostly silent, until his time came and he played his trump card: he had video recordings of the affair, which he only disclosed before the gathering of evidence was finished. He didn't show it before, because he explained a) he wanted to give room for internal investigations first, and b) he feared if he had disclosed it before that the police man would have arranged their testimonies against him.

But due to this the cops were utterly unprepared and, and the video evidence spoke for itself: first there was some verbal tension between the cop and journalist, but nothing more. Indeed the attack was done by the police, pushing the journalist to the ground and strangling him, which also was visible on the video.

One cop, which lied in favor for his colleague, then had a collapse in the court room and was brought to the nearest hospital.

Both cops are now facing consequences due to the clear evidence. 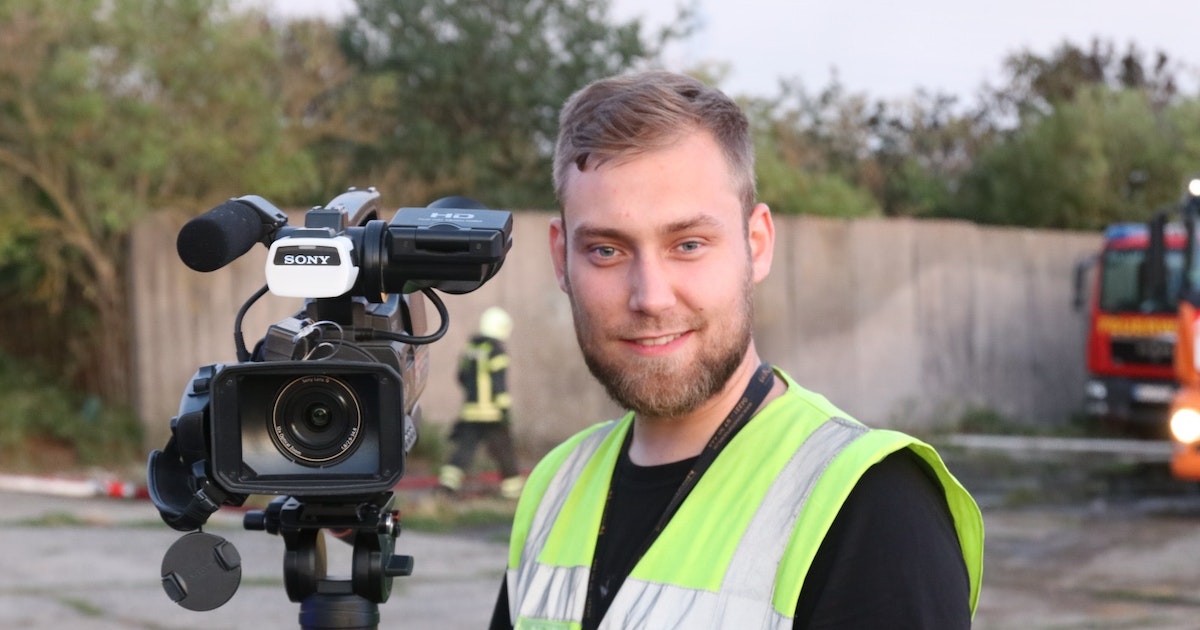 They apologized, so that’s ok:

Police Apologize For Deploying Taser Shields To Use Against Protesters

Though they were witnessed being used against protesters, police apologized for deploying the ominous weapons during the peaceful protests.

Given that the average cop seems to have more gadgets and gizmos than James Bond, and more armor than Iron Man, I'd say we could safely start with a base line 75% reduction in police funding.
Reactions: Rose Karuna
Show hidden low quality content
You must log in or register to reply here.
Share:
Facebook Twitter Reddit Pinterest Tumblr WhatsApp Email Link
Top Bottom