Innula Zenovka said:
As he says, the whole article really is something else.

I read this all the way through, it's quite a read and not paying attention to it will be at the peril to those of us that want things to change.

There are hundreds of thousands of Daniel Turner's out there. People who just don't give a shit until it's in their back yard and then, rather than look at the problem, they just pack up and move. They don't understand that the brutality turned on one group of people could just as easily be turned on them. They haven't suffered enough in life to learn that. There has always been a bed of feathers to catch them when they fall. They perceive that they have "done it all" on their own, their way. They are blind to the privilege society has given them and has not given to others.

The Daniel Turners are a huge part of the American population who voted Trump in to begin with. I used to work with them every day. They are focused on their own gratification and growth and truly lack empathy. Kind of like Trump.
Reactions: Katheryne Helendale, Cindy Claveau, Myradyl Muse and 6 others

I love the protests.

But I fear they could backfire. They could reinforce Trump’s claim of rioting anarchists.

This should be interesting

Interesting bit of research from the Evening Standard in London - In black and white: The stark racial divide in how Londoners view policing in the capital The comments are as racist as you'd expect, of course - probably Express readers having a day out...
Reactions: Katheryne Helendale, Myradyl Muse, Rose Karuna and 4 others 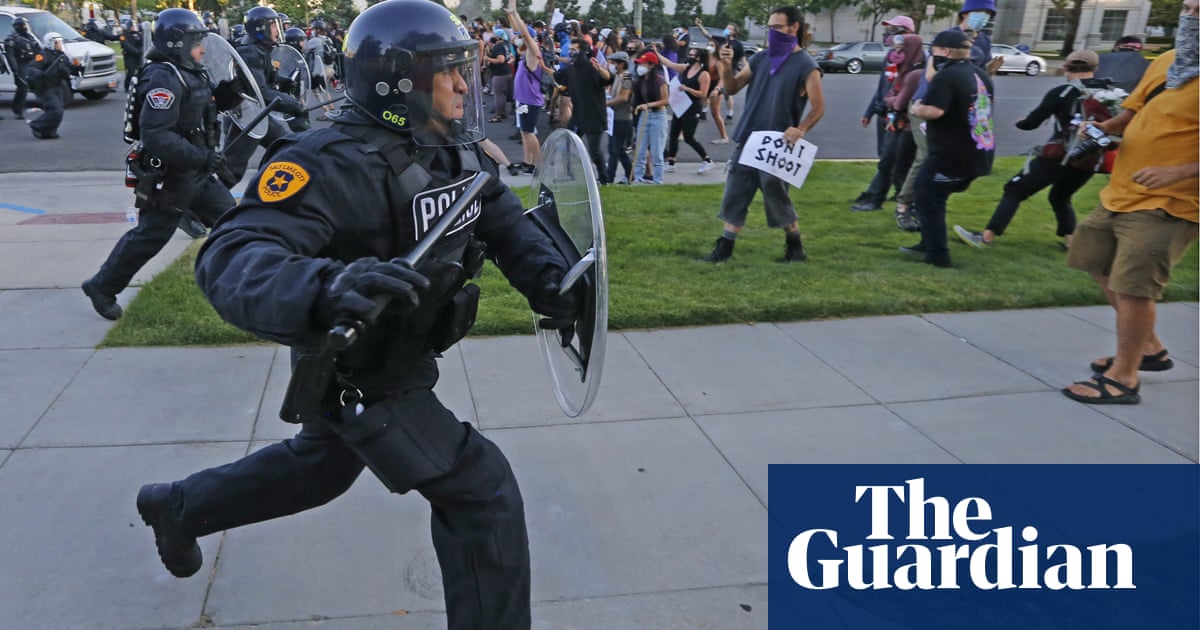 Well, there is now a TRO on the feds in Portland. A judge actually had to tell them how to identify press and legal observers and that they had a right to be there.
Reactions: Pamela, Myradyl Muse, Aribeth Zelin and 1 other person

Rose Karuna said:
The Daniel Turners are a huge part of the American population who voted Trump in to begin with. I used to work with them every day. They are focused on their own gratification and growth and truly lack empathy. Kind of like Trump.
Click to expand...

And from there, it's just a small step from Daniel to Earl.
Reactions: Myradyl Muse, Soen Eber and Rose Karuna 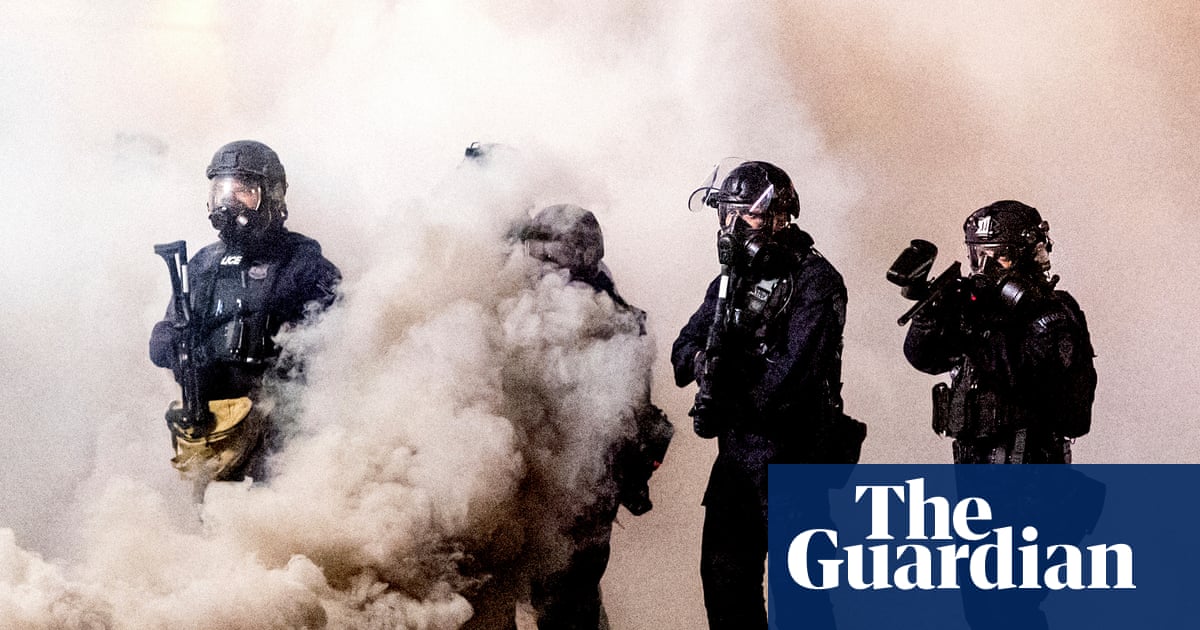 That got me off my COVID lockdown ass to write to my congresswoman, including the Guardian link. This is much worse than I thought; Trump's lust to win the election now proves to be a very great danger to our country.
Reactions: Katheryne Helendale, Pamela, Cindy Claveau and 4 others

A force that is military-style in anything but official documents, of which at least ~10k members are deeply racist, that views any targets as 'enemy combatants without rights', which can act above many laws and whose official range of operations encompasses territory that contains 9 of the 10 largest cities of the US.

Which is also circlejerking hard with Trump and wants to be the “marine corps of the US federal law enforcement community".

You should be very, very concerned.
Reactions: Katheryne Helendale, Beebo Brink, Myradyl Muse and 8 others

Skip to content Popular Latest My Account Give a Gift More From The Battle for the Constitution Justice Gorsuch’s Legal Philosophy Has a Precedent Problem Josh Blackman SCOTUS Doesn’t Trust Congres...

detrius said:
And from there, it's just a small step from Daniel to Earl.
Click to expand...

I don't even know what to say about something like this book. Truly it's horrifying that anyone thinks this way. I have no words.

Remember this guy from the Mpls protests? Note that he has been identified, but not yet arrested.

A masked man who was seen in a viral video smashing the windows of a south Minneapolis auto parts store during the George Floyd protests, earning him the moniker “Umbrella Man,” is suspected to be a member of the Hell’s Angels biker gang seeking to incite racial tension in a demonstration that until then had been peaceful, police said.

A Minneapolis police arson investigator said the man’s actions at the AutoZone on East Lake Street set off a chain reaction that led to days of looting and rioting. The building was later burned to the ground.
Click to expand...

Police have also connected the 32-year-old man to a widely-publicized incident in Stillwater late last month, in which a Muslim woman was confronted by a group of men wearing white supremacist garb.
Click to expand...

32-year-old Mitchell Carlson is not charged with a crime in connection with the George Floyd protests but has a documented history of violence.