President calls it a ‘symbol of hate’ and said it would amount to ‘denigrating this luxury Avenue.’


Since the hate is aimed at one person who deserves it, I approve.
Click to expand...

No doubt, they were all in fear of their lives...

While it's not an attack with a car, I think that the rage and hatred is similar. Like I said when Trump got elected, they aren't hiding their ugliness any longer.

Not sure if this goes in here or in the “who cares”: 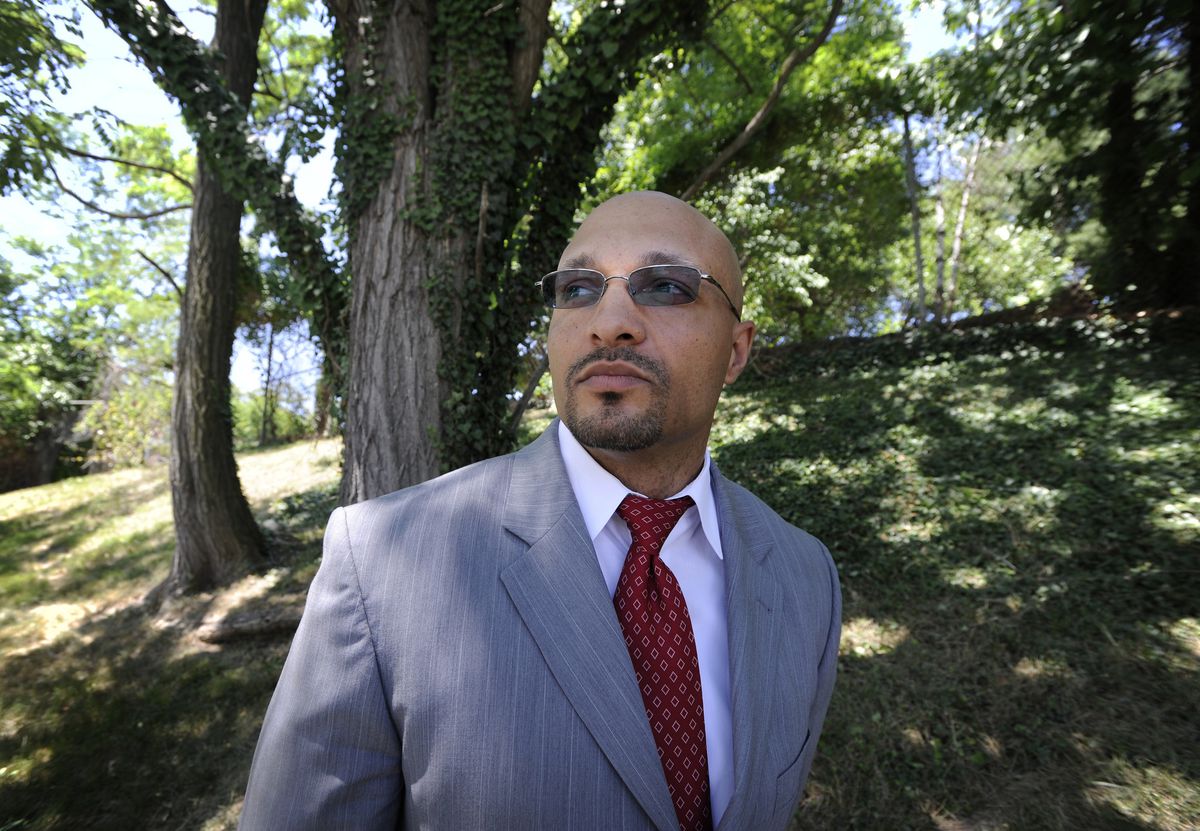 A Baltimore Police Department sergeant assigned to the homicide unit was arrested Thursday night in Baltimore County and charged with extortion and kidnapping, officials said.

The McCloskey's are back. 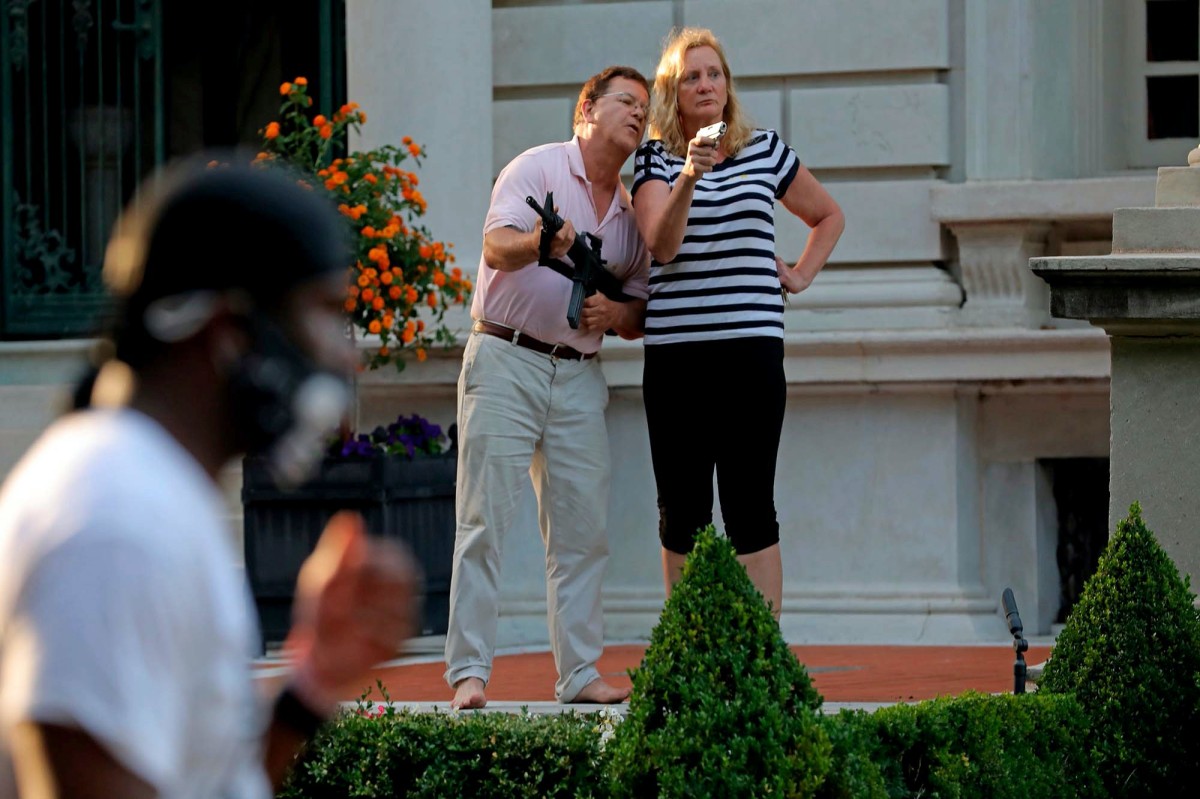 The officers served a warrant on Mark and Patricia McCloskey on Friday night, taking the rifle the husband was pictured aiming, the local NBC affiliate reported.

Police have not announced any charges against the couple.
Click to expand...

Free said:
The McCloskey's are back.

They've never been away, it seems 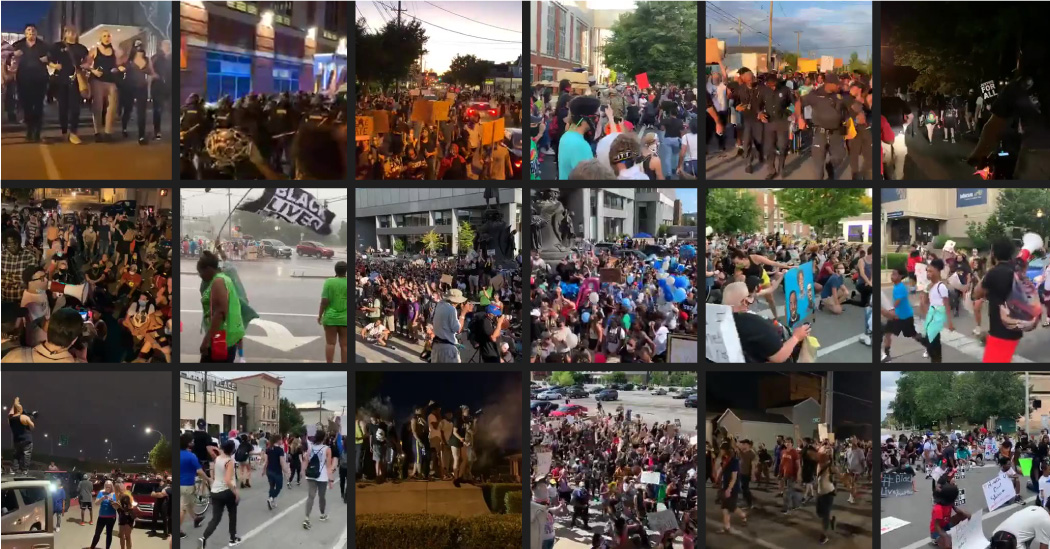 Protests Continue Daily in Louisville. Here’s a Look at 45 Days of Marches.

Kentucky’s largest city has seen weeks of demonstrators demanding justice in the case of Breonna Taylor, who was killed by the police in her home there.
www.nytimes.com
Reactions: Govi

Reactions: Govi, Sid, Romana and 4 others 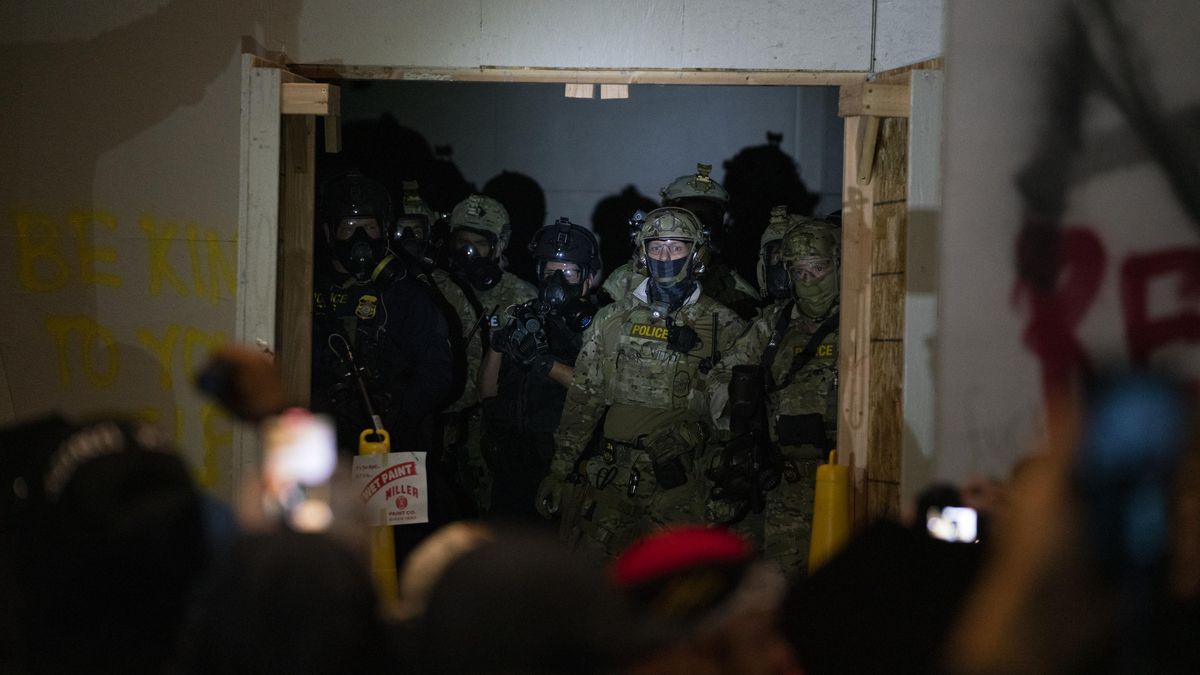